Armin Laschet and Olaf Scholz tried to continue Merkel's soporific path in the election campaign. Neither of them stand for a meaningful new beginning. 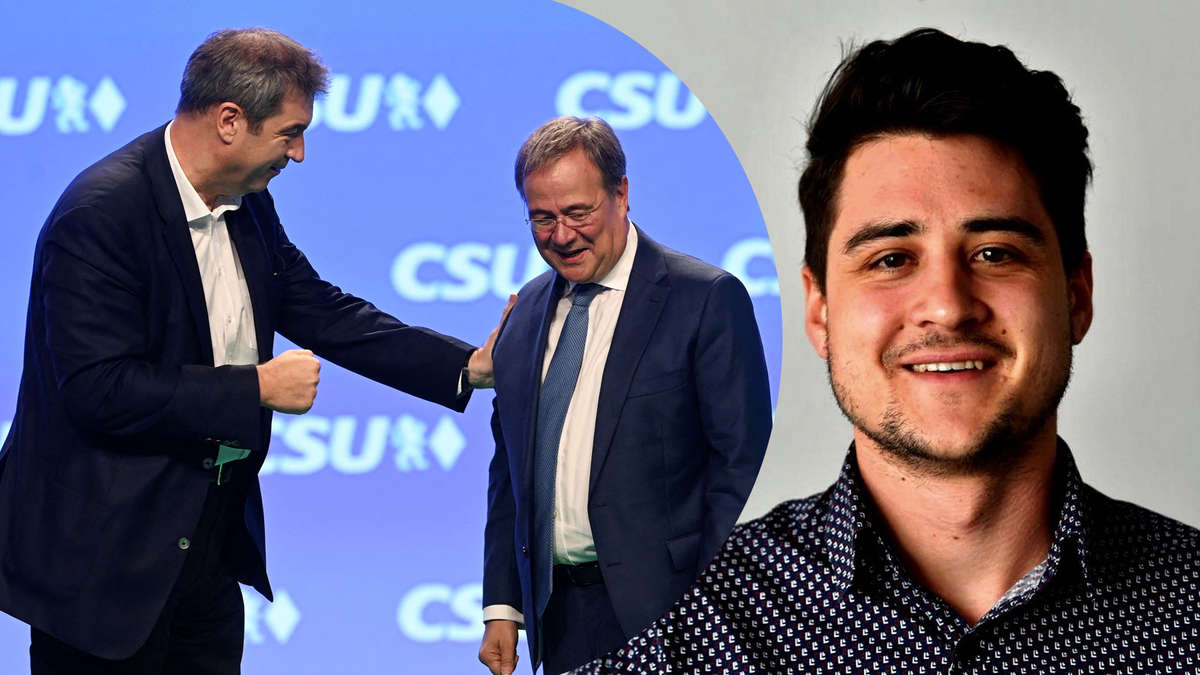 Neither of them stand for a meaningful new beginning.

Munich - "Let me make the point" or "With a request for a short answer" - phrases from talk shows, electoral arenas and trials that you simply can no longer hear before the general election.

The election campaign, devoid of vision, content and inspiration, fits the situation in the country after 16, sometimes more, sometimes less successful Merkel years.

The ever-tired Groko pulled herself up again in the midst of the Covid crisis, then dragged herself to the finish, accompanied by the thundering debacle in Afghanistan.

Voters now choose between those who laughed at the wrong moment, missed books, and those whose attack surface only offered complex topics such as cum-ex.

After the Merkel years, a real departure is needed - the Union can no longer stand for it

After Corona and a phase of grueling power struggles, a real signal of departure is urgently needed.

The Union can no longer stand for this, and neither can the long-standing coalition partner SPD, who risked as much content as necessary in the election campaign and at the same time as little as possible.

The foreign policy failure in Afghanistan is only representative of numerous unresolved problems such as the relationship with China or European refugee policy.

In the country itself, rents continue to explode at will, the sluggish expansion of renewable energies and the digitization fiasco show without question that new approaches and better ideas are needed.

Lindner should tip the scales

After all, climate neutrality is the declared goal across all parties.

The way to do this seems diverse and the when is also controversial.

Unfortunately, only two parties credibly represent this path: the Greens and the Left.

Both show most honestly that the citizen also has to bear burdens.

The tip of the scales remains the FDP.

Your boss Christian Lindner should become the chancellor - if he doesn't pinch again.

It gets very tight between Laschet and Olaf Scholz.

A lot sounds like Jamaica before the election, some speak for a traffic light, less for red-green-red.

However and in whatever constellation. 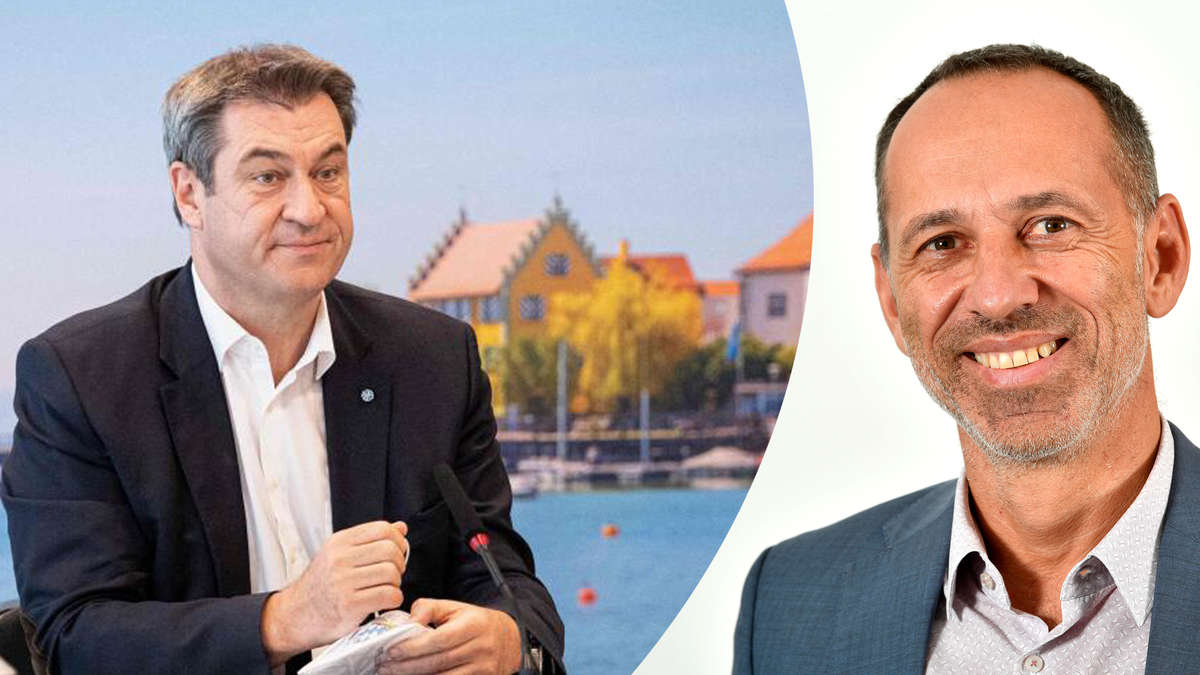