The small boat team of the Marine Police accidentally overturned the boat during an anti-smuggling operation yesterday morning. The whereabouts of the female senior inspector Lin Wanyi is still missing. The incident has raised concerns about the rampant smuggling at sea. According to people familiar with the matter, due to the epidemic’s customs closure, the sea has been on the sea for the past two years. 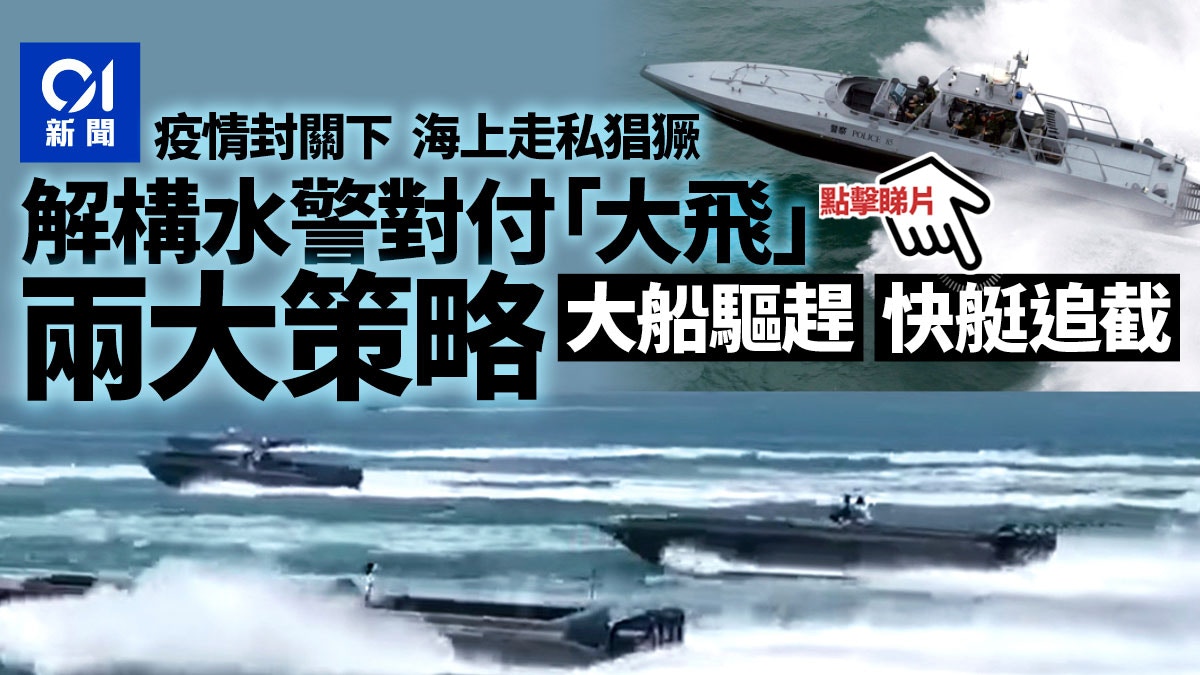 The small boat team of the Marine Police accidentally overturned the boat during an anti-smuggling operation yesterday morning. The whereabouts of the female senior inspector Lin Wanyi is still missing. The incident has raised concerns about the rampant smuggling at sea.

According to people familiar with the situation, due to the closure of the epidemic, smuggling at sea has been uninterrupted in the past two years. The area off the airport is a hot spot for smuggling. Drive or arrest strategy, when encountering desperadoes escaping at high speed, the operation commander decides whether to pursue the hunt.

It is reported that Dafei Group can come and go freely in the waters of Hong Kong Airport, mainly due to its fast speedboats and close proximity to inland waters. When the Hong Kong Marine Police or Customs chases them, they turn around and rush to the inland waters. Marine police have no right to cross the border to enforce the law, so they can only look at the sea and sigh. Even if captured on the spot, they are generally charged with the crime of illegal entry, and the penalty is not heavy, which makes the Dafei Group even more confident and often goes south to Hong Kong to openly smuggle goods.

Due to the serious situation of smuggling at sea, the Customs has stepped up anti-smuggling patrols since last year. However, on January 21 last year, the Customs shallow-water patrol boat was suspected of being hit and capsized on the surface of the sandbank, causing 3 deaths and 2 injuries to customs officers.

People familiar with the matter said that due to the better equipment of the Marine Police, the Marine West Division was later transferred to the main force of anti-smuggling. The Stonecutters Island Marine Police Station, which has the most sophisticated vessels, also shoulders important tasks such as patrols and pursuits.

However, the marine police faced a smuggling group of ferocious wolves. They were equipped with at least 5 outboard super-high-speed "Dafei". They were fast and had a large number of people. When the marine police swept, they broke through the police with huge numbers. Round up and hit the police vessel when necessary. On January 21 last year, the Customs shallow water patrol boat was hit and overturned by a smuggling fly. In addition to being close to inland waters, it only took two to three minutes to escape back to the mainland, making it difficult for marine police to pursue it. Even if the smuggling crew were arrested on the spot, if they did not carry the goods, they could only be charged with the crime of illegal entry. Most of these cases ended up being deported, and the deterrent effect was limited.

People familiar with the matter also stated that when marine police encounter a smuggling vessel, most of them resort to chase or arrest. As the smuggling speedboat may be equipped with 4 to 6 outboard motors in recent years, it turns into a "super fly", a large marine police. The ship may not be able to catch up with the fleeing speedboat, and most of them are driven away, forcing the other party to be unable to continue smuggling.

If the law enforcement is carried out by marine police speedboats, such as "Lynx-type high-speed pursuit boats" and "multi-mission interception boats", which can be as fast as the "Super Flying", arrests will be taken.

However, if the smuggler escapes desperately and there is a certain risk in the pursuit, the ship’s commander will decide whether to continue the pursuit.

Smugglers often take risks in order to avoid the eyes and ears of the police. Even when navigating on the endless black sea, they still do not turn on any lights. It is reported that front-line law enforcement officers are very worried about this, fearing that other ships may fail to find the smuggling ship. Channel and cause collision accident.

In fact, this Wednesday (22nd) a wooden boat smuggling frozen meat collided with a speedboat in the waters of Lung Kwu Chau, Tuen Mun. At that time, the lights of the two boats were not turned on. Eventually, two mainland men fell into the sea, resulting in one death and one injury.

It is reported that in order to be able to save themselves in case of emergencies, marine police officers will receive a survival course at sea before launching, including the skills of how to escape into the cabin when anti-boat.

According to the information, the boat was built by the American "Safe Boat International" shipyard, with a length of 10.7 meters, three 350-horsepower outboard engines, and a top speed of 102 kilometers per hour (approximately 55 nautical miles).

[Marine police fell into the sea] At 4 o'clock in the afternoon, the marine police speedboat involved was hoisted by a gondola. 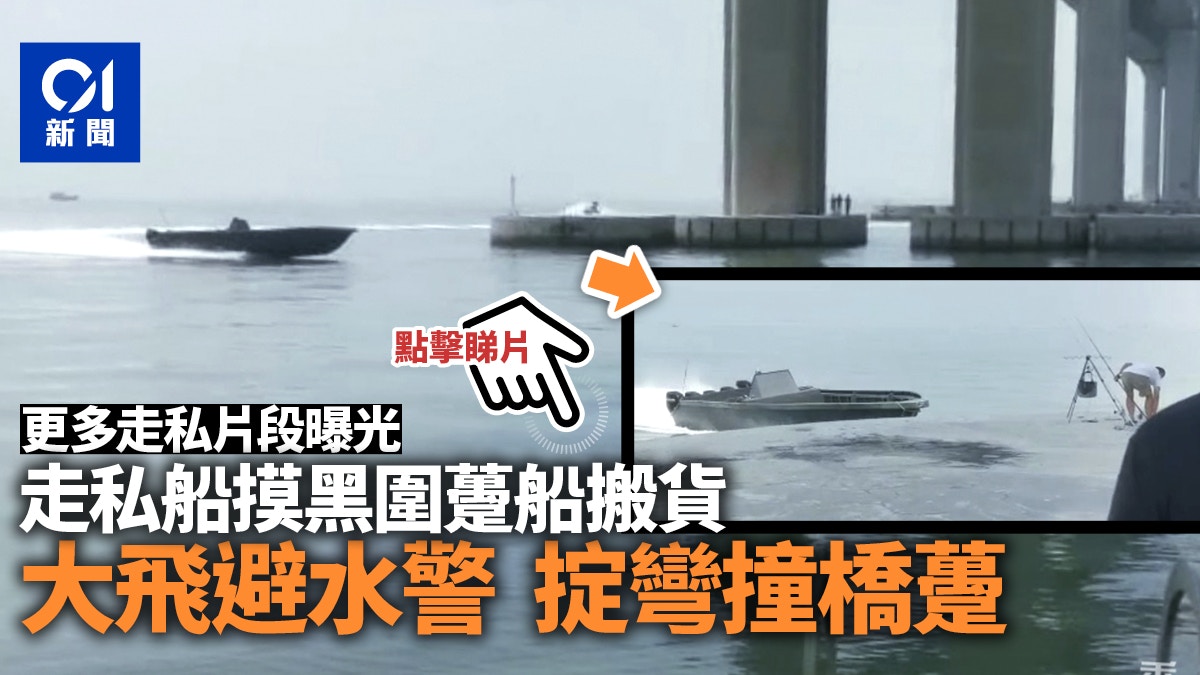 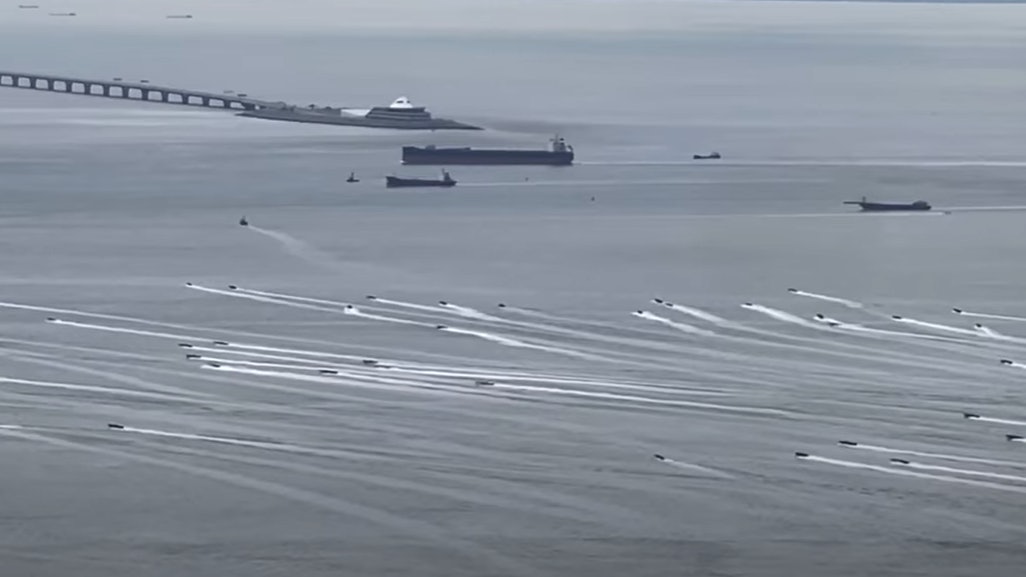 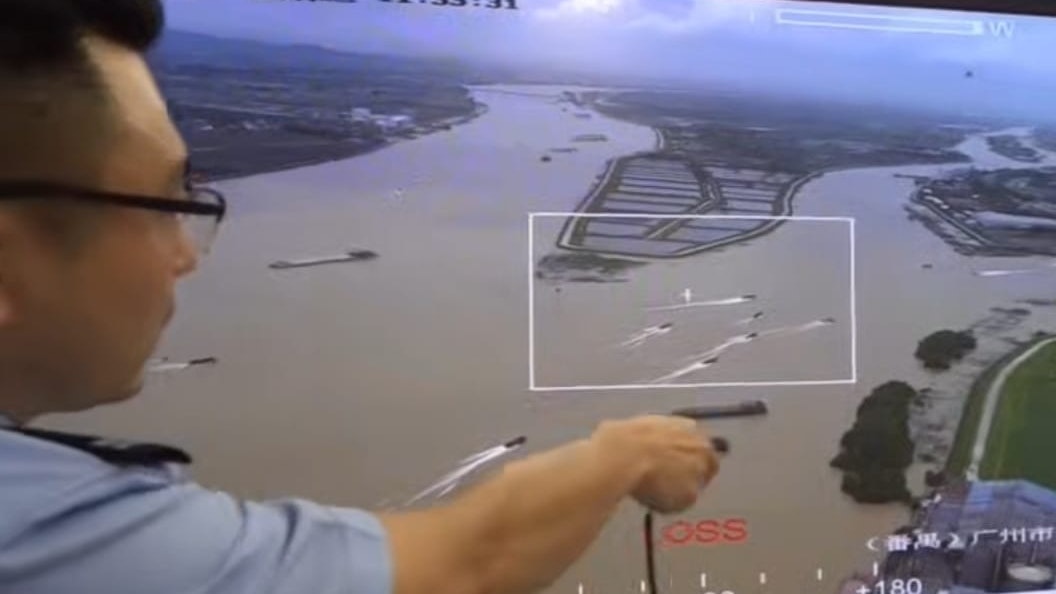 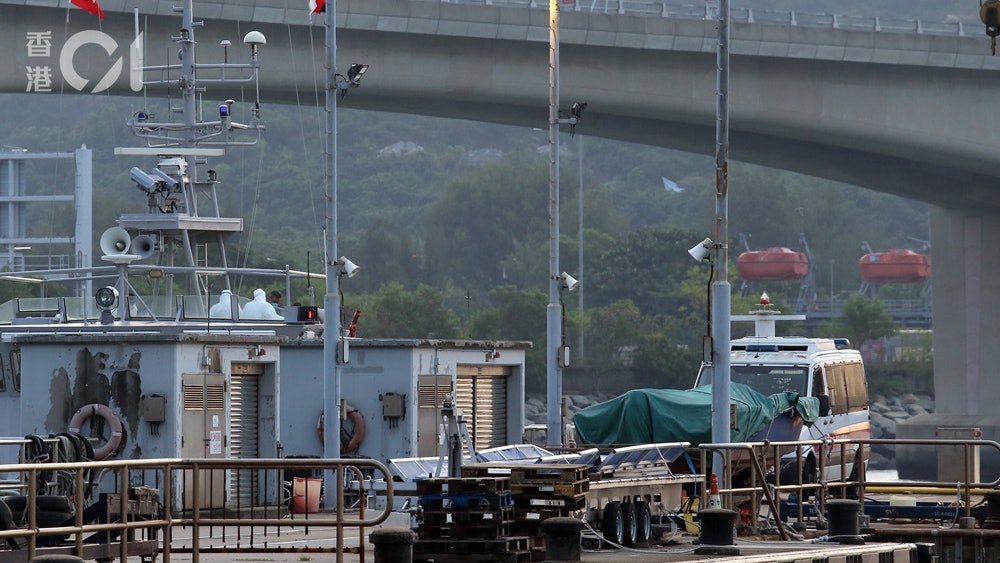 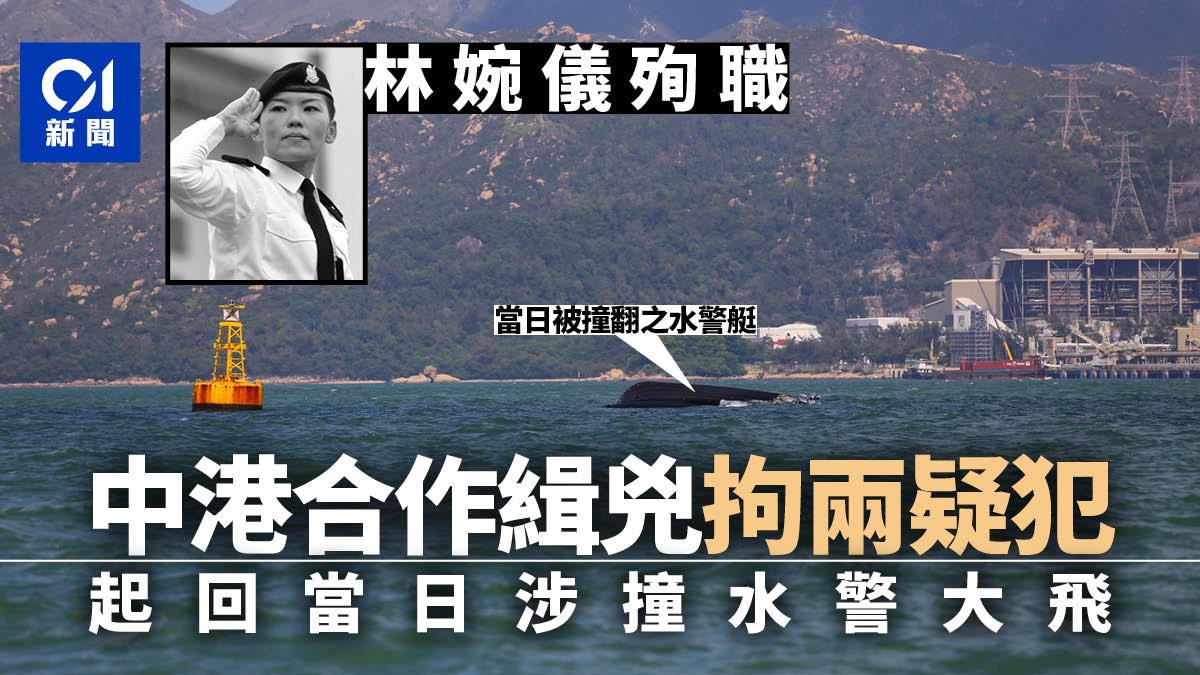 Vaccine Bubbles | Classes in the fitness center are relaxed to 12 employees and customers have received injections and can remove masks
2021-10-12T08:50:50.414Z