Opinion | The series in Gaza? Restoring the Spaces and Citizens First Israel today

Israel plays into the hands of Hamas and according to its terms when it does not draw a red line for the entire future series • If it does not want another Jabril deal, it must change the rules

After the issue of transferring Qatari money to the Gaza Strip was settled to Hamas' satisfaction, without being forced to agree to any concessions in return, the organization signals its willingness to reach an agreement with Israel on the exchange of Israeli civilians and IDF soldiers, in exchange for the release of Palestinian terrorists imprisoned in Israel. That senior Hamas figures announce that negotiations with Israel have begun, even though they are still low-profile and mediated by Egypt, and even detail the conditions for the emerging deal.

In Hamas' terms, there is no surprise: the price of the deal for him remains the same, and in fact even increases as the years go by.

After all, since the Jibril deal from the 1980s, and the Shalit deal from about a decade ago, terrorist organizations have become accustomed to demanding and also getting more than they could have hoped for or imagined, since "the landlord went crazy" - that is, Israel is willing to pay any price.

Hamas declares, therefore, that it demands in return for the deal the release of all Palestinian prisoners released in the Shalit deal and re-arrested by Israel.

It also demands the release of women from terrorism, including those with blood on their hands, all as a prelude to the release of thousands more Hamas terrorists in Israeli prisons.

Presumably, as the icing on the cake, Hamas will also demand the release of the six terrorists fleeing Gilboa Prison.

The sensitivity of Israeli society to the lives of civilians and soldiers and to the sanctity of the fallen is not a weakness, but a value that inspires pride.

For Israel, this is not a bargain and an addiction, but names engraved in the heart of every Israeli - Lt. Hadar Goldin and Sgt.

For Hamas, on the other hand, the prisoners are fat and blood on the wheels of the revolution.

They serve his cause, both when they are in prison and in case they are released to their homes.

Hamas, therefore, has no sense of urgency to bring about an immediate and rapid release of the terrorists.

Therefore his time is in his hand, and therefore also his price is fixed and may only rise.

Unfortunately, Israel chooses to play on Hamas' field and on its terms, and in fact to play into its hands.

This is because it does not place the return of the exchange of civilians and soldiers 'bodies in its hands as a condition for advancing the series' process, including the transfer of funds to Gaza and the economic rehabilitation of the Gaza Strip.

For Hamas, this is a particularly convenient working arrangement.

If Israel does not want a new and worse Jibril or Shalit deal than its predecessors, it must change the rules of the game and the field, and return to basics: without the return of civilians and soldiers' bodies, the settlement process will stop, the transfer of funds will stop and the Gaza Strip will be restored. 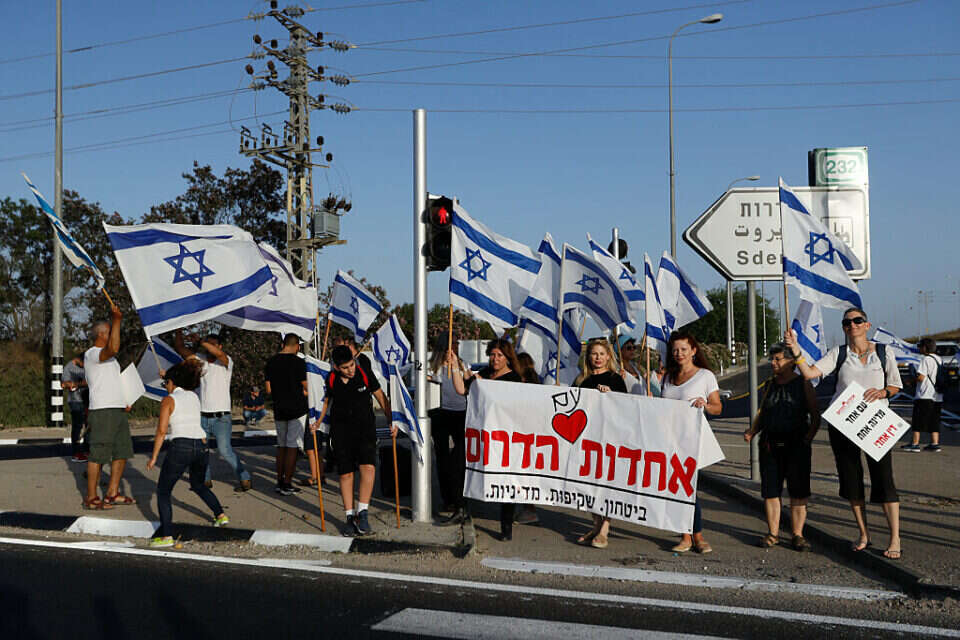 Heads of Authorities in the South: "Respond Strongly Even at a Holiday Price in Dimensions" | Israel Today 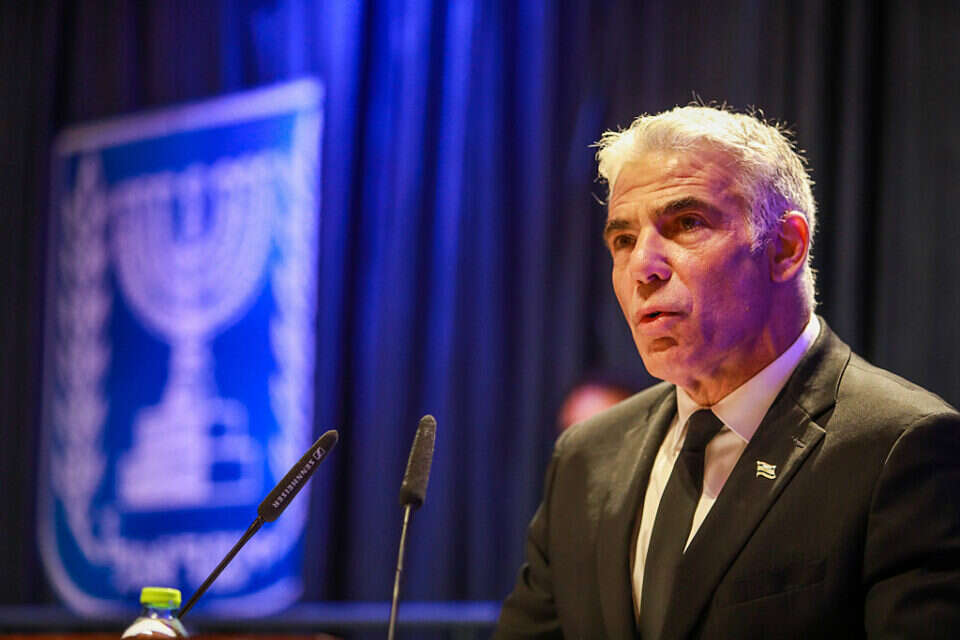 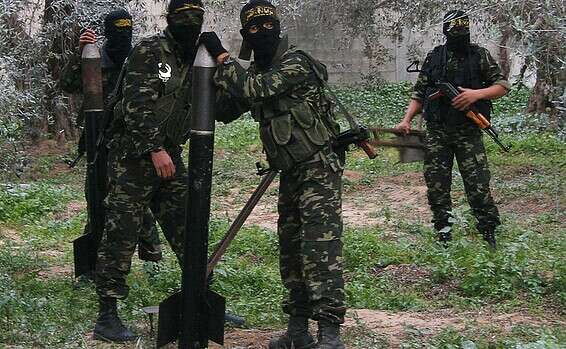 IDF prepares to respond to escalation in the south; due to the situation: Chief of Staff rejects trip to US | Israel Today 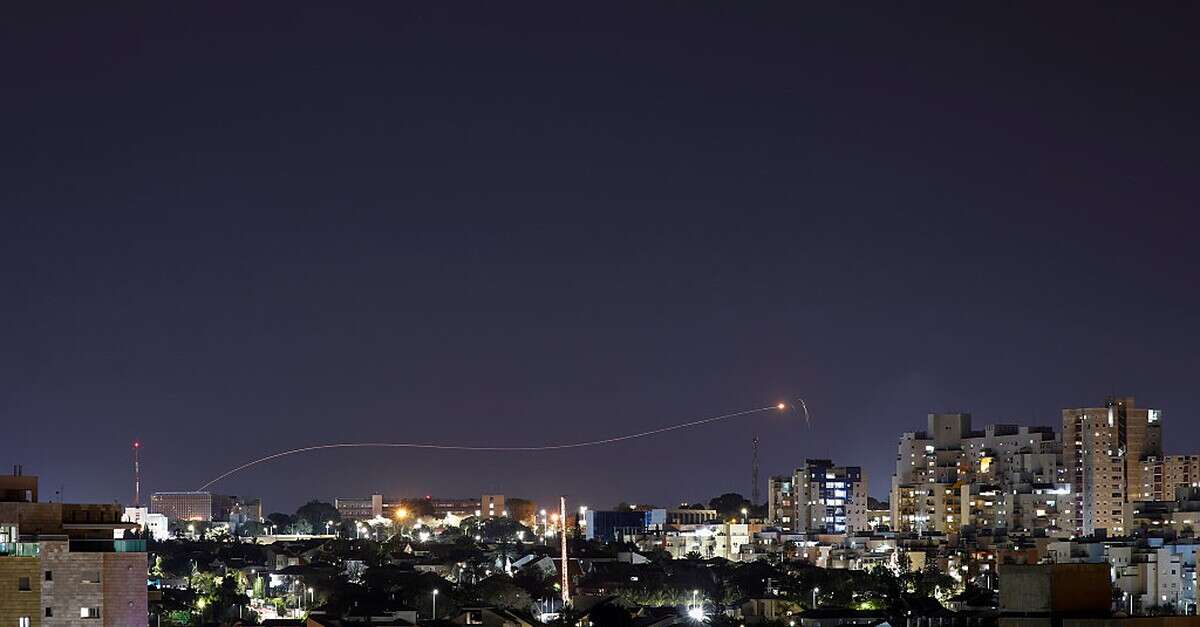 Fire in the South: Month of Shooting at the Gaza Envelope Israel today 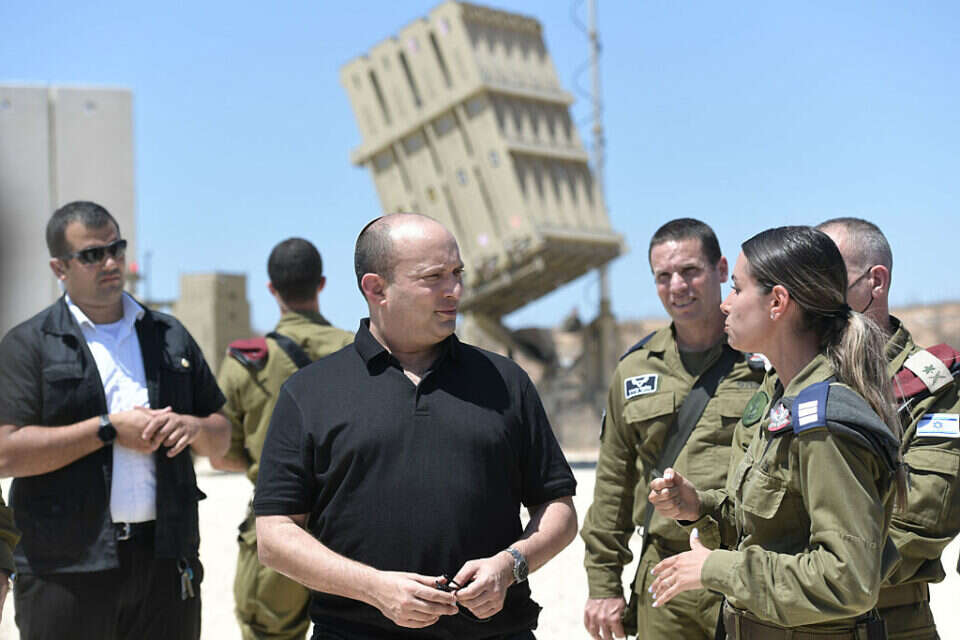 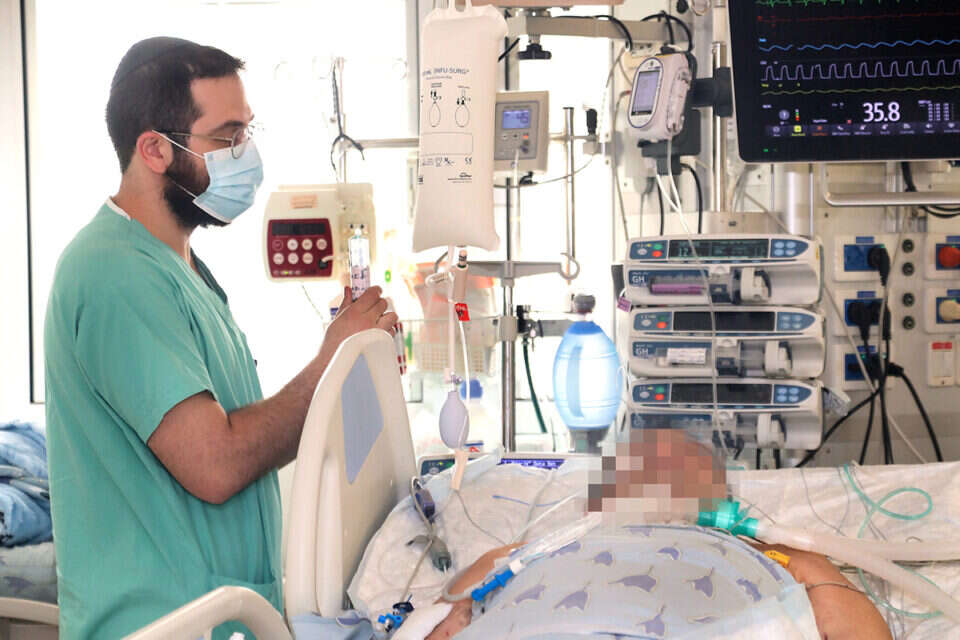 The Heavy Price of the Fourth Wave: Data on the Deceased Revealed Israel today

The Heavy Price of the Fourth Wave: Data on the Deceased | Israel today