The general public was not endangered by the outbreak - but the case is a rare one. People who often come into contact with animals are at high risk.

The general public was not endangered by the outbreak - but the case is a rare one.

People who often come into contact with animals are at high risk.

Berlin - In Berlin, the animal disease Q fever was transmitted from sheep to laboratory staff in the summer.

Up to 15 cases of infection are known to be counted in this outbreak, said Silvia Kostner, spokeswoman for the State Office for Health and Social Affairs on Friday and confirmed media reports.

Q fever can be associated with flu-like symptoms in humans, but it can also lead to complications.

Larger outbreaks like this are rare in Berlin, said Kostner.

In this case, the infection process was quickly recognized and also ended.

"At no point in time was there a risk to the general population," added the spokeswoman.

The latest human illness known to the office was at the end of July.

According to the definition of the Robert Koch Institute (RKI), Q fever is a zoonosis that is widespread almost worldwide - i.e. a disease that can be transmitted from animals to humans.

It is caused by a bacterium called Coxiella burnetii.

Ticks play a role in spreading among animals.

The symptoms in animals are often ambiguous and the disease is not fatal for them.

According to the RKI, about half of the cases lead to a flu-like illness if it is transmitted to humans - for example via the air or animal excretions.

It can be complicated by inflammation of the lungs, liver, heart muscle, or brain.

Chronic disease courses, mainly heart valve inflammation, are very rare, but feared because of the severity of the disease.

People who have close contact with animals, for example animal keepers, butchers, veterinary and laboratory staff, are particularly at risk.

Nationwide, the number of infections fluctuates greatly from year to year.

Since 2001 there have been between 55 and 416 registered illnesses per year with no discernible trend. 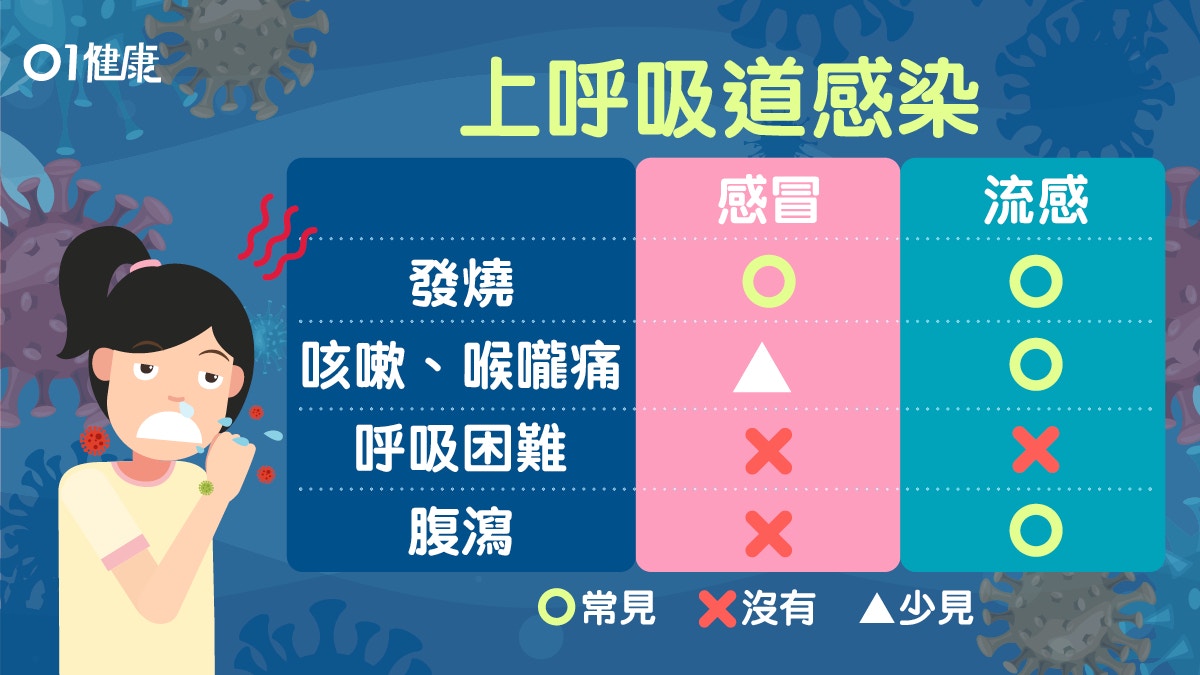 Upper Respiratory Tract Infections | Many schools have been suspended for at least 5 days, fever and cough, 6 symptoms, 2 soups to relieve infection 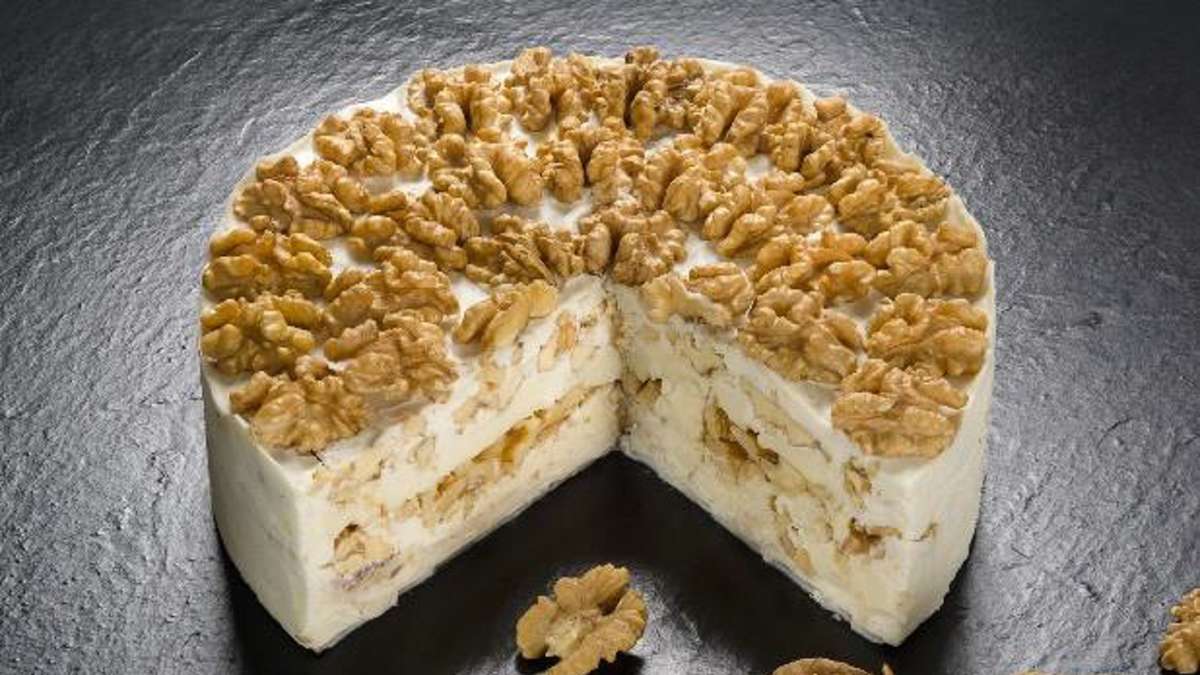 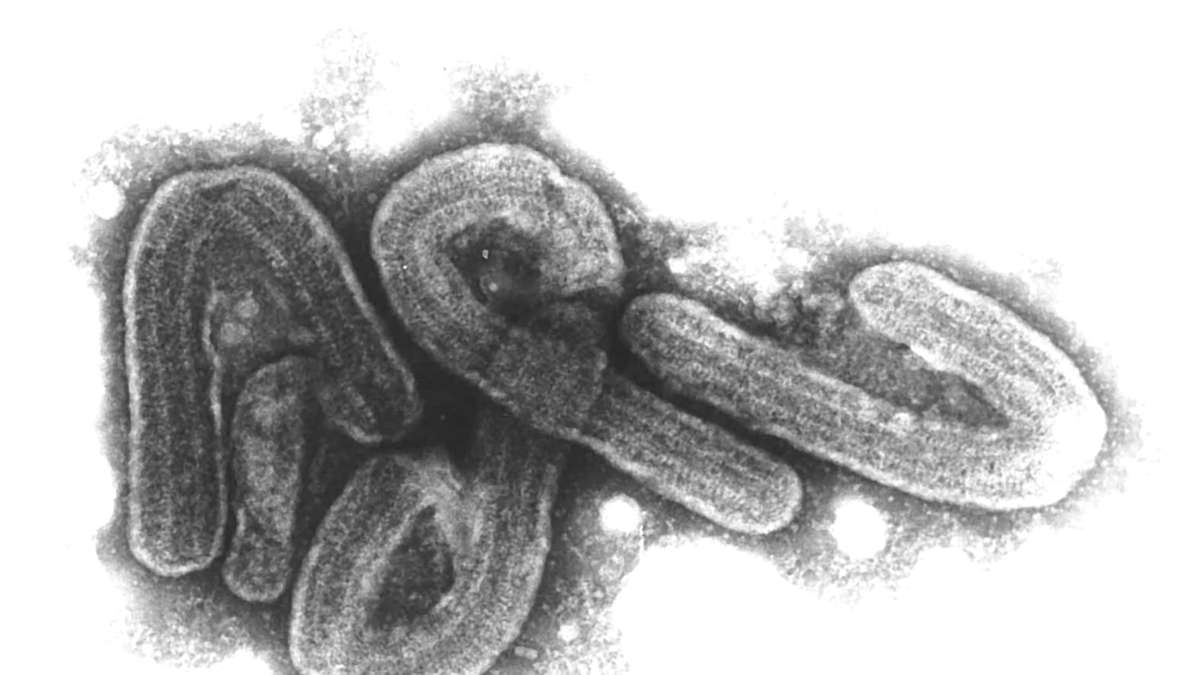 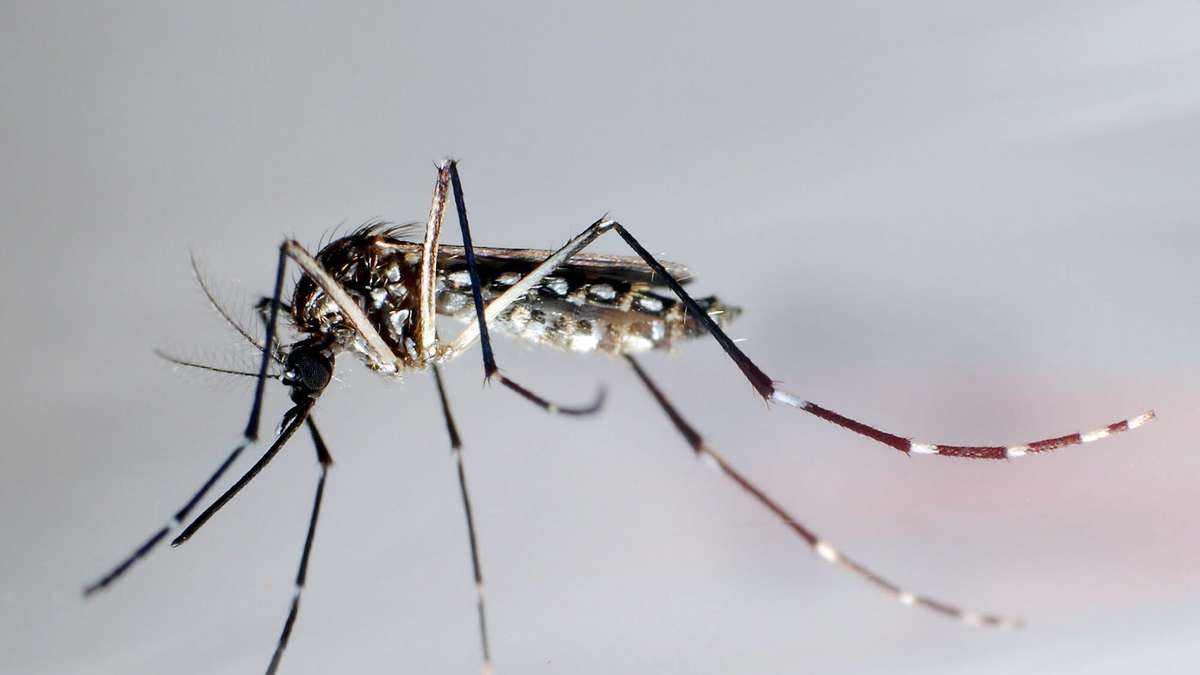 Our people in the Golan confirm their refusal to establish any settlement occupation scheme on their lands: we adhere to our Syrian Arab identity
2021-10-11T12:02:52.588Z