Chancellor Angela Merkel resigns after 16 years. Will the Germans miss the CDU politician? A survey has now dealt with this question.

Will the Germans miss the CDU politician?

A survey has now dealt with this question.

Munich - The Bundestag election will take place on September 26th.

The citizens then elect the members of the German Bundestag.

These in turn vote on the future chancellor.

However, one is no longer available for this: the incumbent Chancellor Angela Merkel.

Bundestag election: The majority expects that they will not miss Merkel as Chancellor

According to a survey, more than half of Germans expect that they will not miss Angela Merkel (CDU) as Chancellor.

Accordingly, 52 percent expressed themselves in the survey by the opinion research institute Civey on behalf of the

“Will you miss Angela Merkel after her term of office as Federal Chancellor?” Majority denied

Accordingly, to the question "Will you miss Angela Merkel after her term of office as Federal Chancellor?", They answered with "No, definitely not" or "Rather no".

38 percent, on the other hand, assume that they will miss the CDU politician as Chancellor.

Ten percent said they were undecided in the survey.

The proportion of those who say they will miss Merkel after her term of office is among the supporters of the Union, at 62 percent.

In contrast, the value of the AfD voters surveyed was only two percent.

Rinke: "Merkel will remember her work as a crisis manager" (video)

After 16 years in office, Merkel will not run again.

She speaks out in favor of CDU chancellor candidate and CDU boss Armin Laschet as her successor.

Will the Germans miss Angela Merkel as Chancellor? Survey provides a clear answer 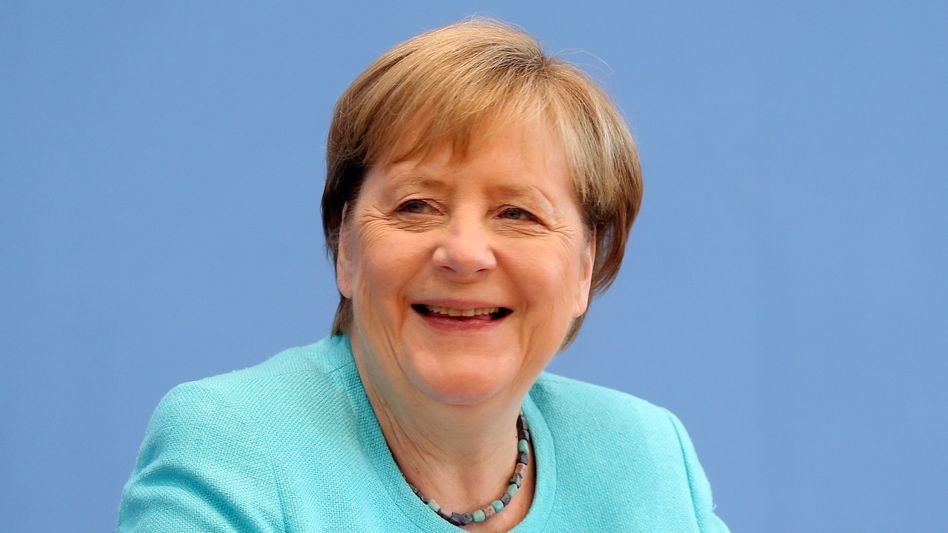 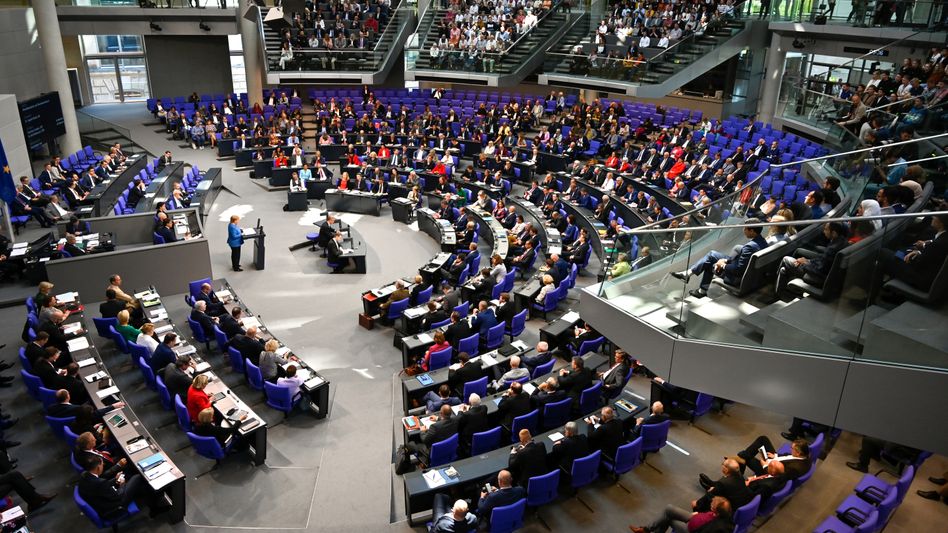 Federal election 2021 in the news update: More than two thirds of Germans think the Bundestag is too big 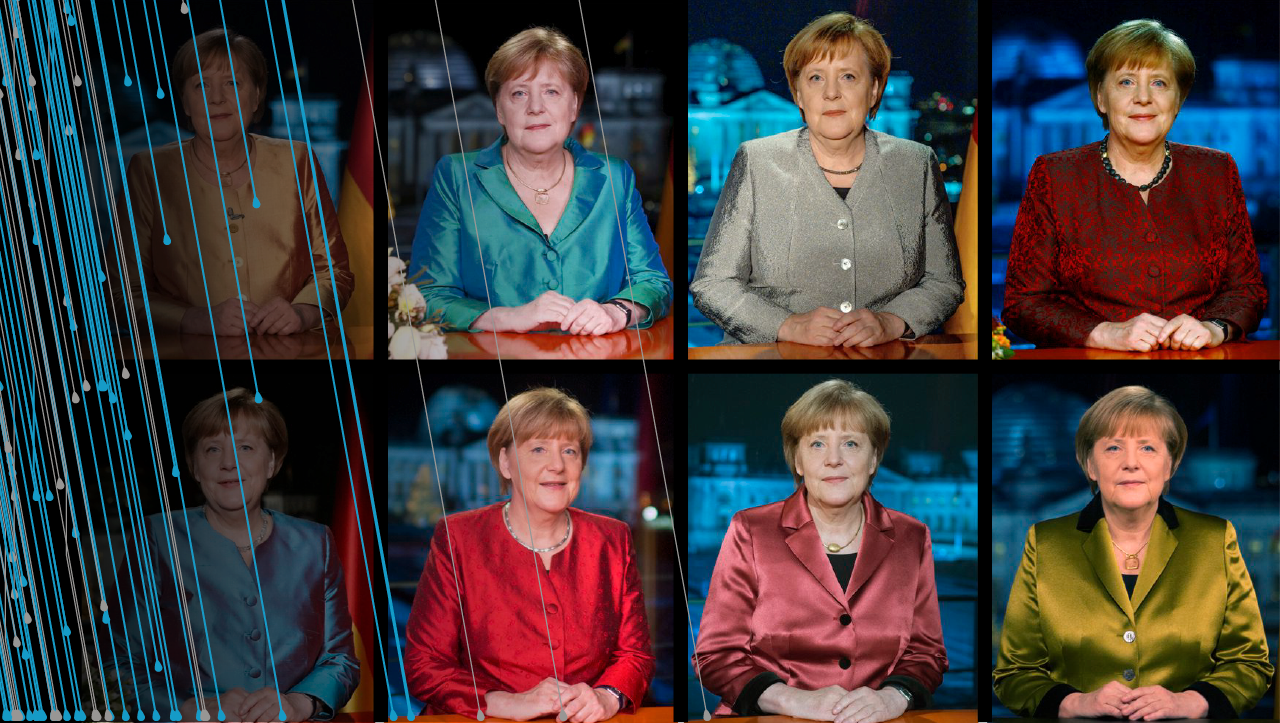 Angela Merkel: You have never seen your Chancellorship like this before