The Syrian student, Marwa Al-Rashed, obtained a master’s degree in sports injuries rehabilitation and basic patient care, with a grade of distinction and a GPA of 99.88, with a research titled Isotonic evaluation using the (Con-Trex MJ) device for the national team in Cuba for female volleyball.

Al-Rashed, the teaching assistant from the Faculty of Health Sciences, Al-Baath University, who was delegated to the Republic of Cuba to obtain the master’s and doctoral degrees, dedicated her success and superiority to her country, Syria, and her family.

Al-Rashed added: “We cannot hide the great role of the Syrian Embassy in Havana and the Cuban branch of the Students’ Union, which were by the students’ side at all times to alleviate the difficulties of alienation, especially since we are in distant countries, great responsibilities and a new language,” stressing that the road was not easy, especially in The Corona pandemic remained, but with determination and determination, the goal can always be reached.

Al-Rashed called on her fellow students outside Syria to have their first and last goal of higher educational attainment and excellence and to prove to the world that we are a people with a civilizational heritage over thousands of years and to be our country’s ambassadors for work, excellence and success, stressing that Syria needs us all to return to it and contribute to crowning victory and reconstruction.

In turn, a number of professors in the teaching staff at the University of Medicine in Havana praised the Syrian students, pointing out that it is not the first time that Syrian students have excelled in Cuba, and that during the previous years, medical schools in Cuba witnessed distinction for the two students, Amjad Al-Shafei and Ahmed Saadi, for obtaining the grade of the best foreign student in Their course at the level of Cuban universities. Dr. Ahmed Dahman.. A scientific and research career in criticism, rhetoric and the reality of the Arabic language 550 Russian Scholarships for Undergraduate and Postgraduate 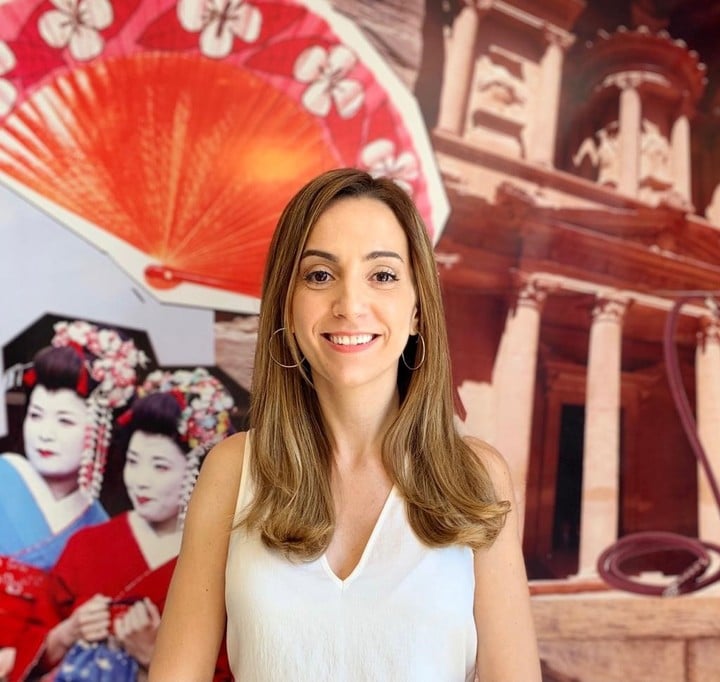 UCEMA and a master's degree for future CEOs Al-Hasakah: Conducting a language ability test to enroll in a master's degree With electronic restraint: The teacher suspected of committing sexual offenses on his student will be released under house arrest - Walla! news
2021-10-18T11:28:21.429Z

The establishment of the system approved the Equal Opportunity to ignore the discrimination of mainlanders and slander Zeng Guowei: The current government studies the amendment
2021-10-18T11:16:53.893Z