Between Warngau and Kreuzstrasse: B318 becomes a construction site for weeks

From Monday, the B318 between Warngau and Kreuzstrasse will become a construction site: the roadway will be renewed over a total of five kilometers. Drivers have to be prepared for disabilities and closings for weeks. From Monday, the B318 between Warngau and Kreuzstrasse will become a construction site: the roadway will be renewed over a total of five kilometers.

Drivers have to be prepared for disabilities and closings for weeks.

- After the four-lane expansion of the B 318 near Holzkirchen and the renovation of the main road to Warngau, the competent Rosenheim road construction authority is now continuing work southwards. And that goes hand in hand with traffic delays and full closings at night. Work on the renewal of the lane between Warngau and Kreuzstrasse (municipality of Gmund am Tegernsee), where the B 472 and B 318 intersect, will begin on Monday, September 27, 2021. As the State Building Authority announced, the renovation is necessary because the lane is south von Warngau shows severe damage due to the heavy traffic from cars and heavy goods vehicles.

In addition to the necessary preparatory work on the construction site, the first step is to peel the road shoulders and install so-called shoulder slabs in tight curves.

To do this, the roadway has to be narrowed in places or blocked on one side;

traffic is led past the construction site with traffic lights.

In the further course, from around the beginning of October, the milling and asphalt work will follow.

Construction work over a total of five kilometers

The damaged road surface and the base course will be removed over a total of around five kilometers.

A new surface course is then installed.

In order to keep the disabilities as low as possible, this work will be carried out in the evening and at night, according to the road construction department.

For this purpose, the B 318 will be completely closed between 8 p.m. and 5.30 a.m. and the traffic will be largely diverted.

During the day, the B 318 remains passable.

During the remaining work until the completion of the measure, probably at the end of October, the road can be used on one side.

The costs amount to around 1.1 million euros and are borne by the federal government.

The work on the B318 is not the only major construction site in the northern district that is due from next week: The closure is also due to begin on Monday at the level crossings in Tegernseer and Miesbacher Straße in Holzkirchen.

You will receive a selection of all relevant news and stories in our free newsletter regularly and directly by email.

Between Warngau and Kreuzstrasse: B318 becomes a construction site for weeks Heavily loaded truck overturned on B 318 at Kreuzstrasse - road closed 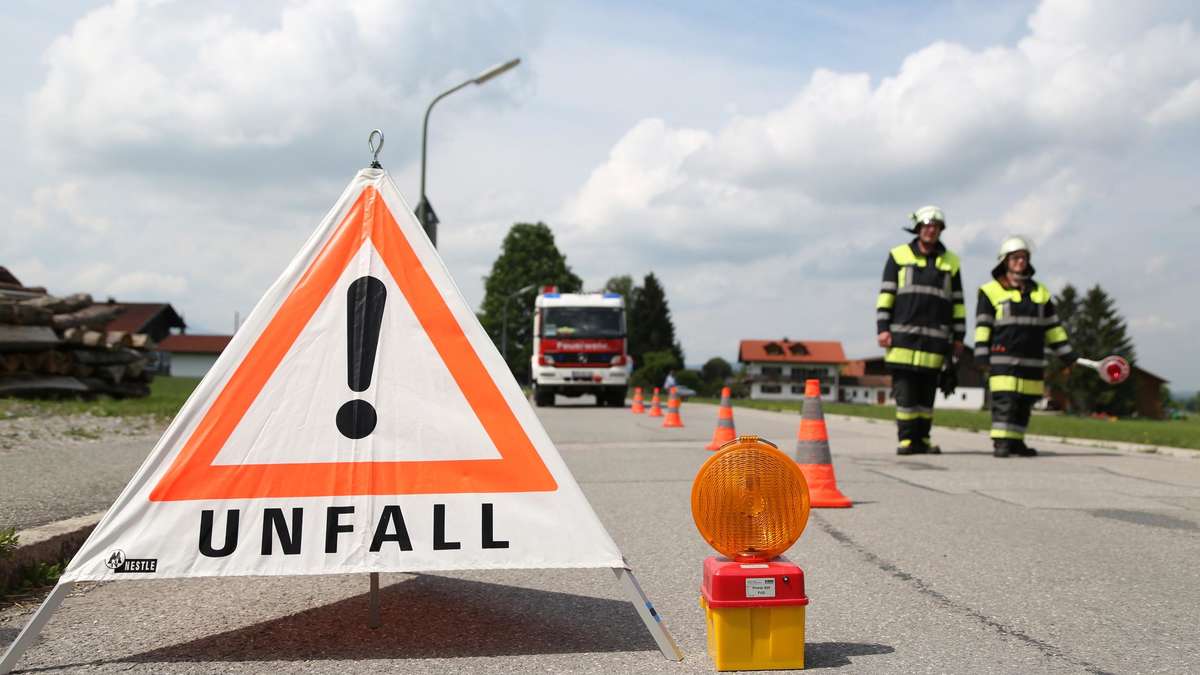 Accident on B318: BMW and VW crash into each other - three injured - high property damage 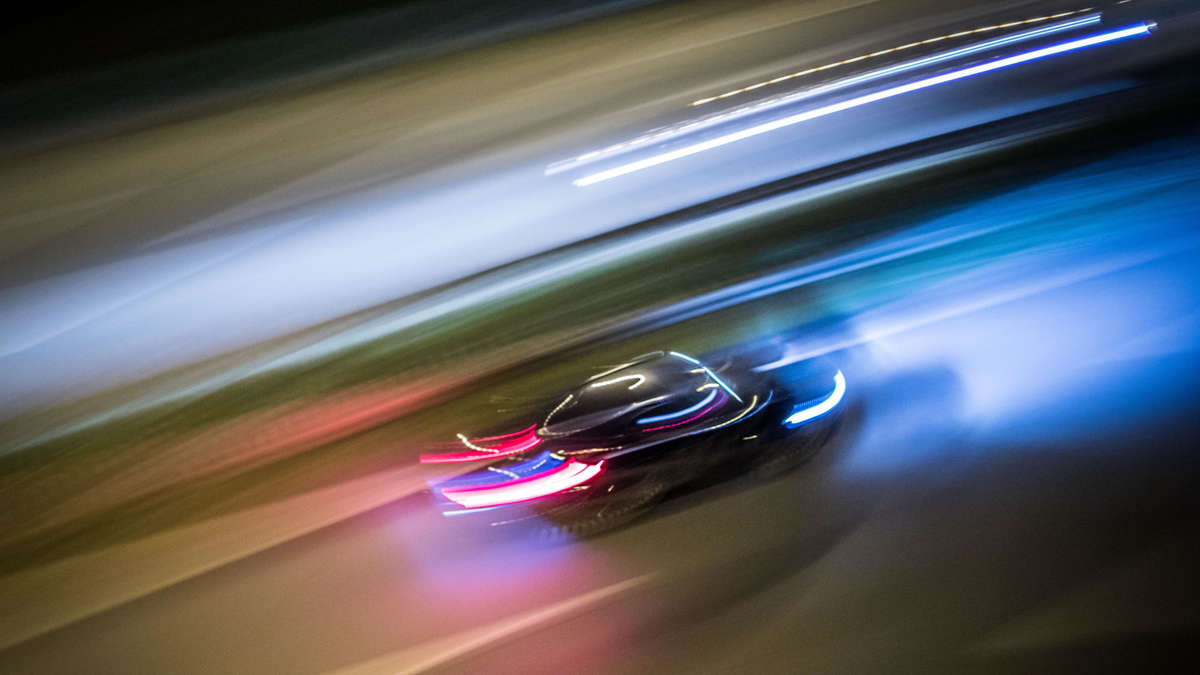 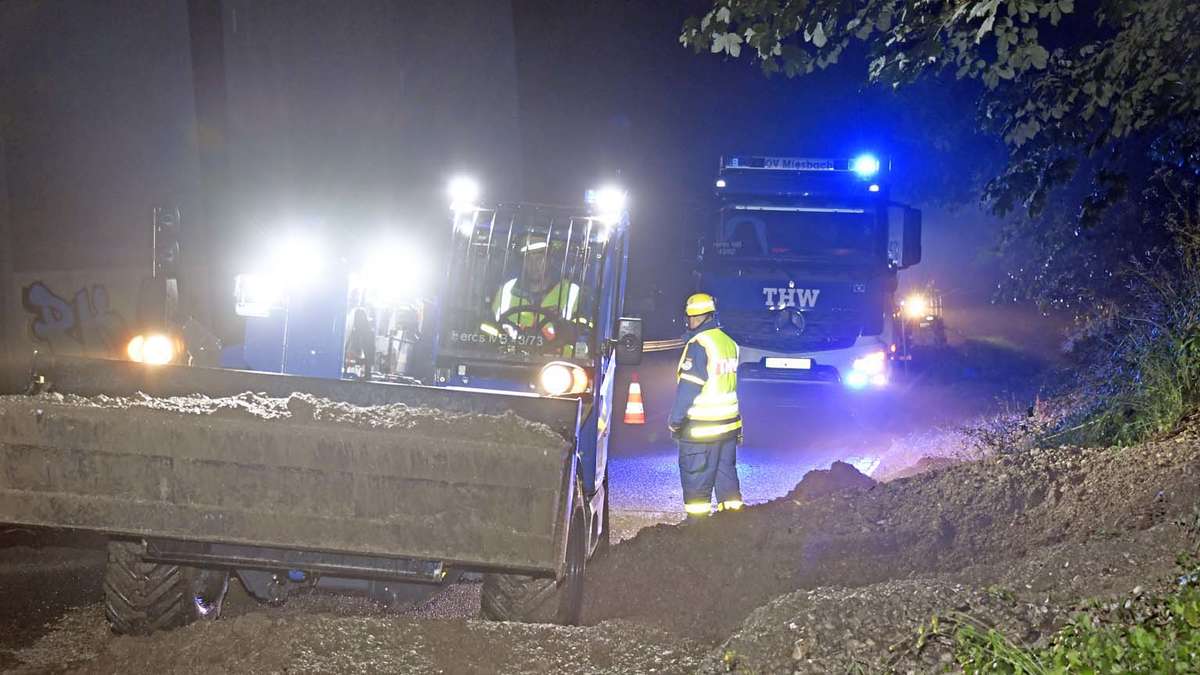 Weyarn / Valley: 608 helpers fight against the masses of water - precursor to a disaster - district office warns 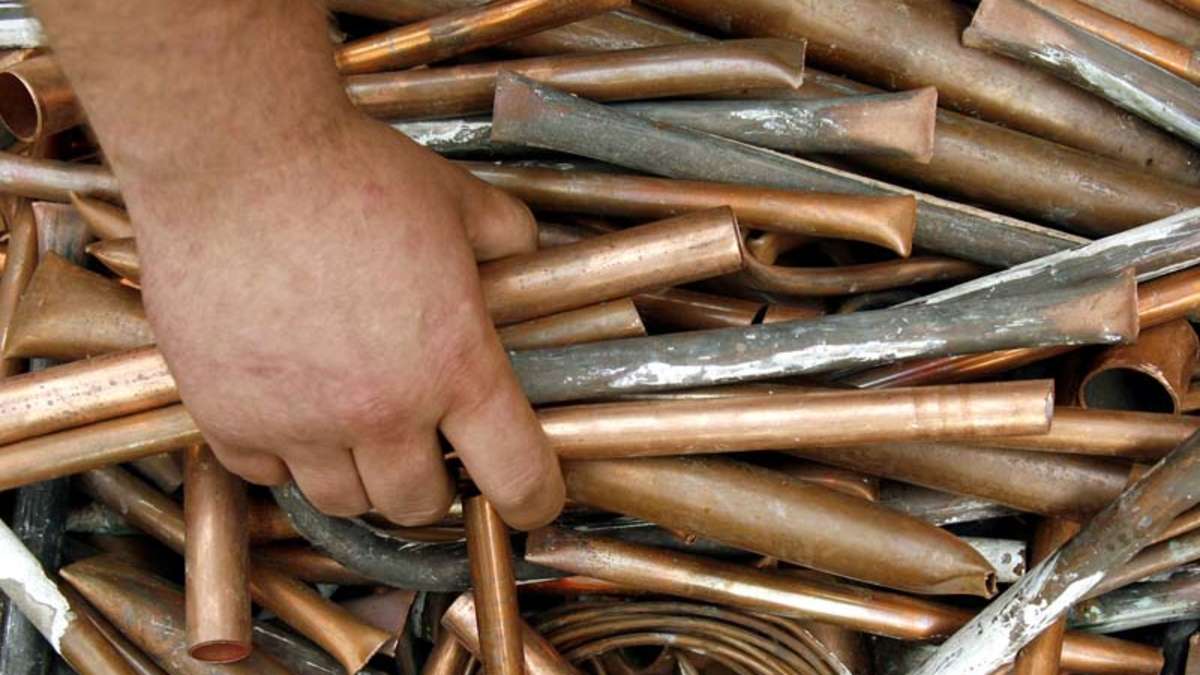 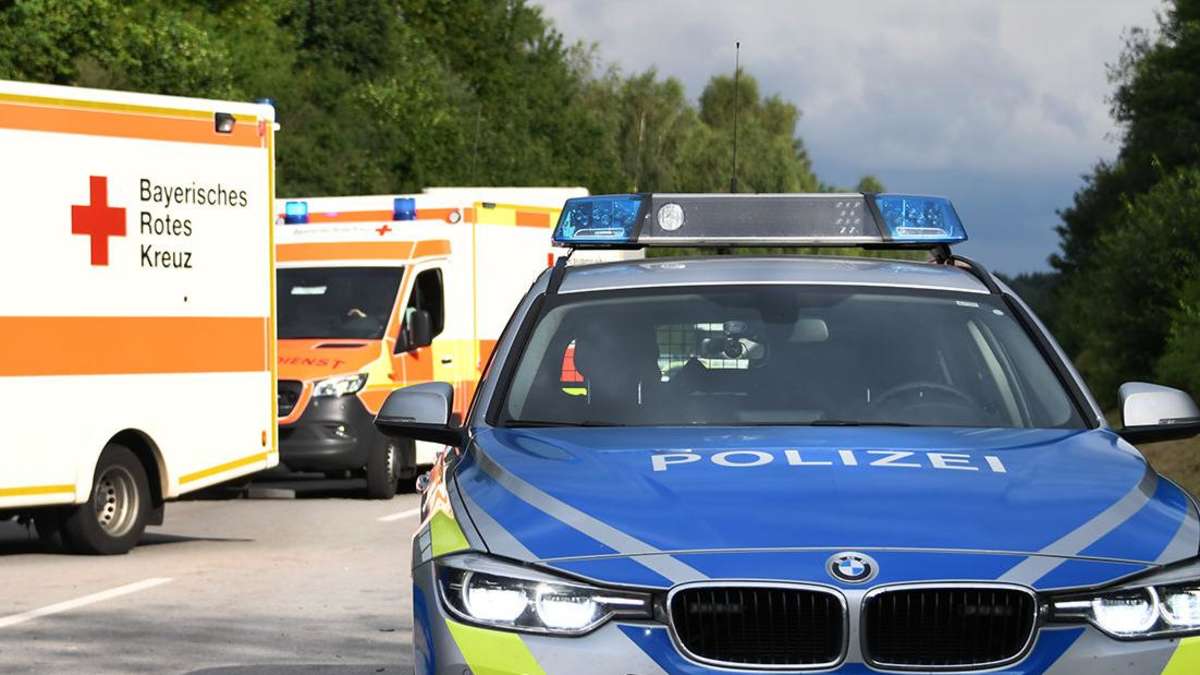 Truck hits the end of a traffic jam: four injured after an accident on Kreuzstrasse