Construction workers in the Miesbach district work 1,451 hours a year

District - Construction workers in the Miesbach district have a peak workload. You work 1,451 hours a year. IG BAU now wants to change that. 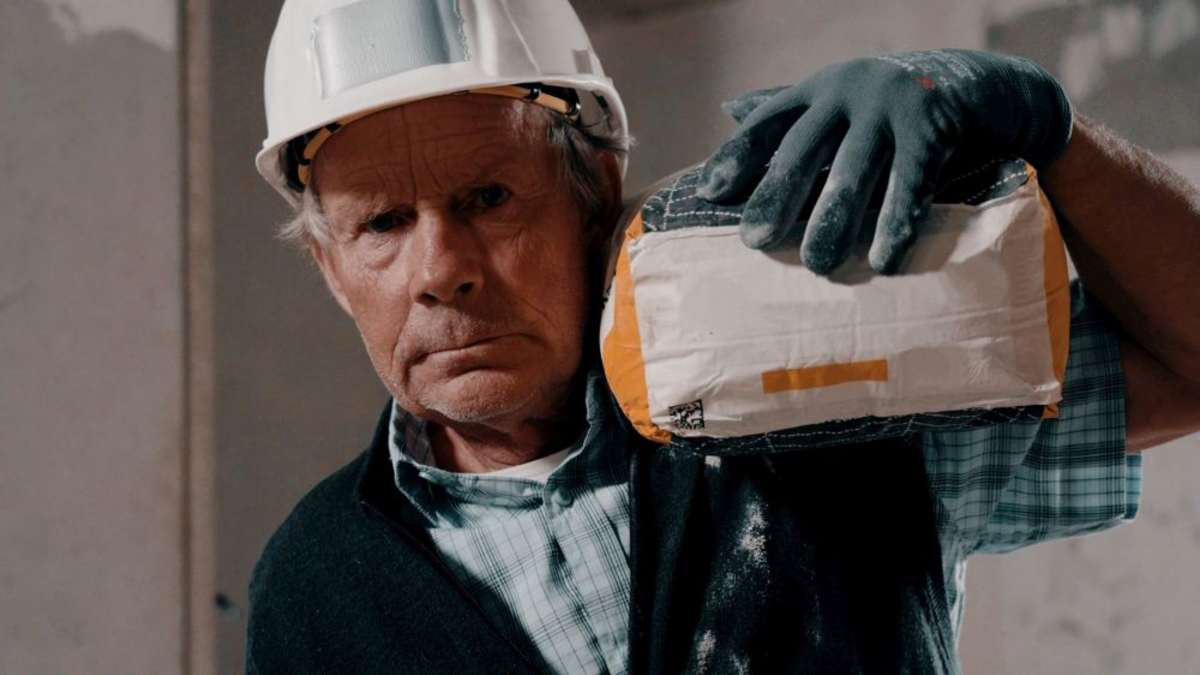 District - Construction workers in the Miesbach district have a peak workload.

Per capita construction workers in the Miesbach district work an average of 1,451 hours a year. That is 134 hours and thus 10.2 percent more than employees in the Miesbach district spend on average at work across all professions. The industrial union building-agro-environment points out. The IG BAU Oberbayern refers to the current labor market monitor of the Institute for Economic and Social Sciences (WSI) of the Hans Böckler Foundation. The scientists made a working time analysis for 2019 - the year before the corona pandemic.

"The construction is therefore one of the industries with a peak in working hours," says Michael Müller.

The district chairman of IG BAU Oberbayern assumes that the number of hours that construction workers do has actually actually increased: “During the pandemic, there was an enormous backlog of orders in the construction industry.

For many construction workers, overtime is the order of the day anyway. "

The WSI's labor market monitor also provides a comparison with the public service, the education sector and the health sector: According to this, 226 more hours per person per year are worked on construction in the Miesbach district than in these sectors. “This is mainly due to the fact that the following applies to construction: either completely or not at all. Full-time plus overtime - that is the rule: there is no such thing as a half-time mason. Part-time models do not work when the journeys to the construction site are often long, 60 kilometers or more, ”says Michael Müller.

That means that construction workers work extremely long and extremely hard at a time.

The physical strain in the course of a professional life is enormous in construction.

“Hardly any roofer makes it to retirement.

Only one in ten still works between the ages of 60 and 65, ”says Michael Müller from IG BAU Upper Bavaria.

“On average, construction workers have to retire before 59, although they should actually hold out until 67.

Physically, you simply end up years earlier and then have to accept severe reductions in your pension. "

In addition to the lower pension, there is also a lower life expectancy. This is particularly drastic for men. Statistically, for example, a civil servant lives 5.6 years longer than a worker. He also gets his pension correspondingly longer. That emerges from a current study by the German Institute for Economic Research (DIW). “Work hard and then end up receiving less pension for a shorter period of time - that has to end,” demands Michael Müller.

Those who work harder and harder should end up getting a higher pension than they do today.

The new federal government must therefore tackle the pension from autumn and put it on new feet: We must finally prevent poverty in old age more effectively - and a lower life expectancy must also be compensated for, ”demands the Federal Chairman of IG BAU, Robert Feiger.

He is in favor of a fundamental pension reform: “When you retire, you have to press the reset button.

What is needed is a pension fund into which everyone pays - workers, employees, self-employed, civil servants, parliamentarians and ministers. "

For this to happen, a message is important: “You can choose a safe and good pension,” says Feiger.

The IG BAU boss therefore appeals to take a critical look at the parties' election programs and to listen carefully to what comes from those who want to join the Bundestag and the Chancellery.

Call to the voting booth

The parties' goals for retirement are very different.

The union had therefore made a call to the voting booth - election clips with the request: "... iXen go!".

Whether by postal vote at the kitchen table or on September 26th in the voting booth: It is important that people vote, ”says IG-BAU federal chairman Robert Feiger.

There is more on the topic on the IG-BAU homepage at www.igbau.de/Rente-wahl.

Construction workers in the Miesbach district work 1,451 hours a year After the explosion: explosives experts comb through the Schopfgraben in Miesbach 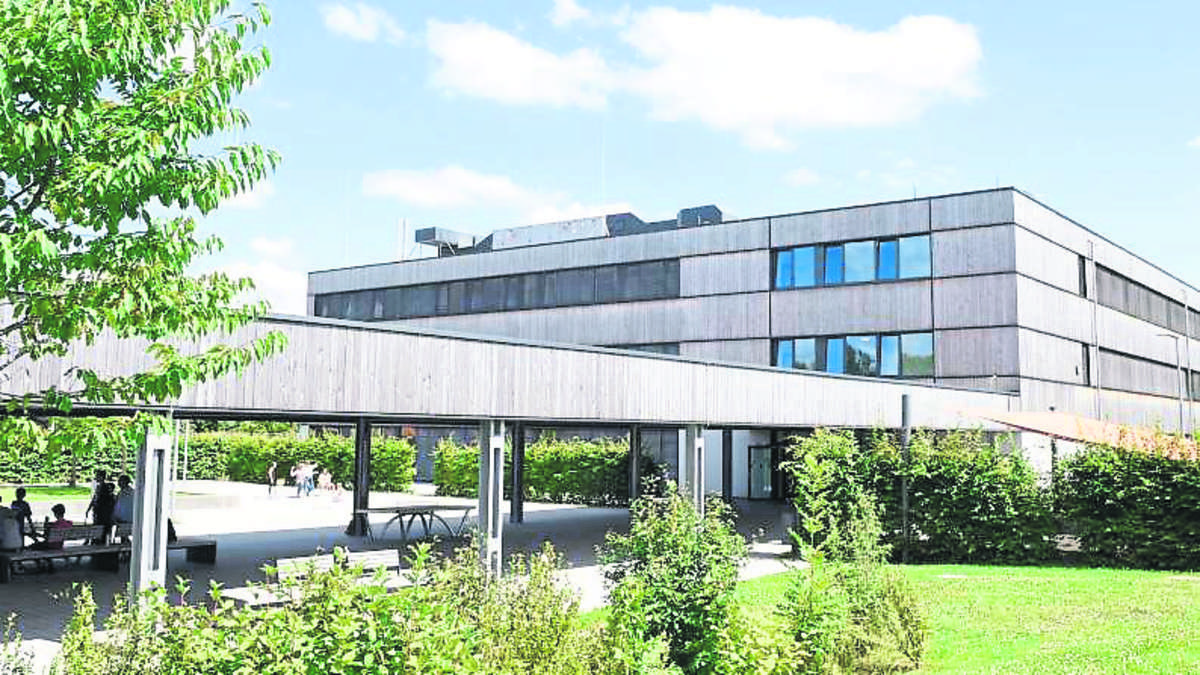 4.4 million for schools and daycare centers: Funding goes to the Miesbach district Every sixth restaurant employee throws down Construction sites in Westenhofen and Hausham hamper the rescue service Construction site: Half of the district road to Föching is blocked 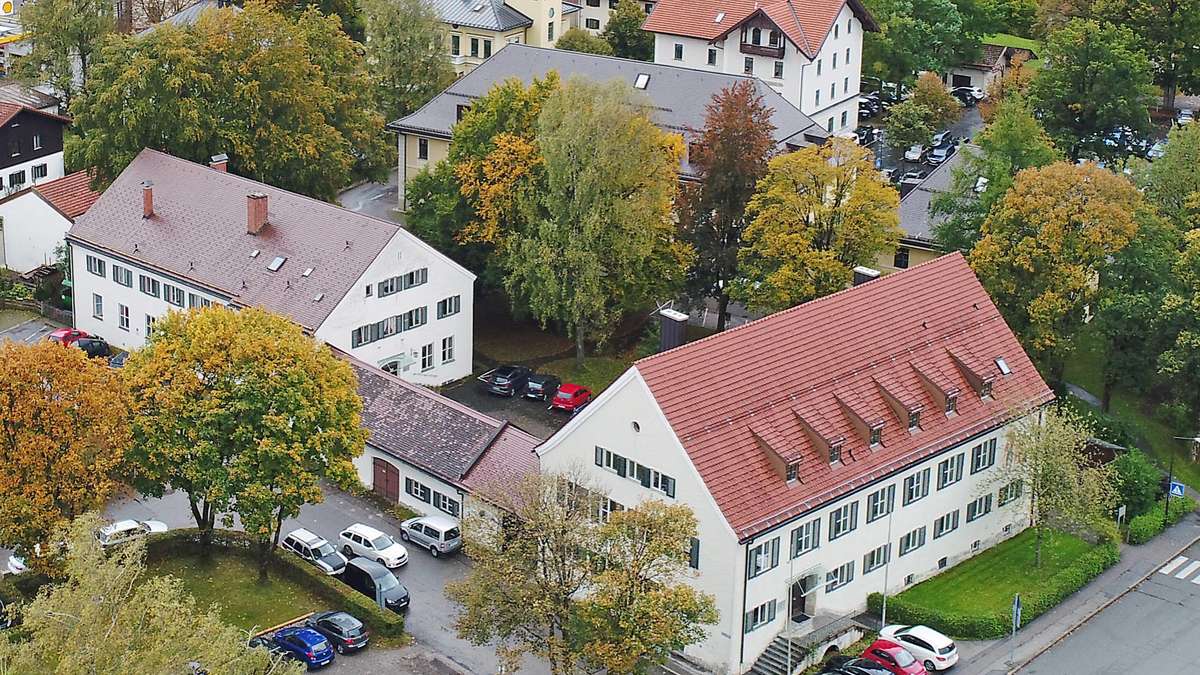 The schedule for the new district office in Miesbach is available: Replacement building should be in place by the end of 2025