Illerbeuren - The festive commissioning of an old wood saw from Hettisried was recently celebrated in Illerbeuren. After more than 180 years in operation for wood processing in Hettisried, the Swabian Farm Museum has rebuilt the historic saw in Illerbeuren and is now another attraction in the museum. 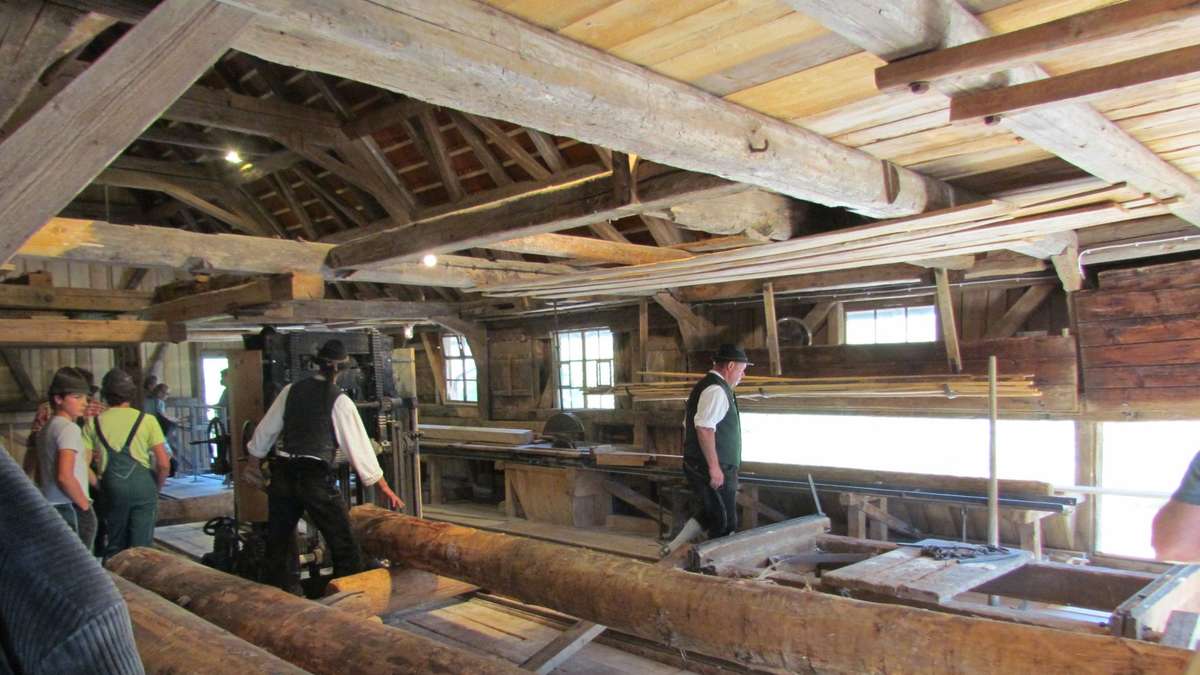 Illerbeuren - The festive commissioning of an old wood saw from Hettisried was recently celebrated in Illerbeuren.

After more than 180 years in operation for wood processing in Hettisried, the Swabian Farm Museum has rebuilt the historic saw in Illerbeuren and is now another attraction in the museum.

Until 2009 the sawmill in Hettisried was owned by the founding family Gromer. The family decided to hand over the disused saw to the farm museum in 2018. And so the two-storey saw building was able to move to the farm museum almost ten years after it was closed and is now in the state it was in around 1950 extensive research and also a lot of detailed work necessary. The heart of the building is a full gate from Doser from Aichstetten. It dates from the end of the 19th century.

In a beautiful ceremony, the saw was welcomed with musical accompaniment by the Kimratshofen band. First, Alfons Weber spoke on behalf of the special purpose association chairman Martin Sailer and explained to the visitors in the marquee how important the saw is for the museum and the understanding of the special technology of this device. The saw was built around 1835 and was originally driven directly by a mill wheel. After a fundamental modernization in 1913, the driving stream could be canalized and from then on it drove two turbines, which were also used to generate electricity. It even went so far that in the 1920s six villages and hamlets could be supplied with electricity from this saw. From 1929 a diesel engine took over the operation of the sawmill in Hettisried.In the current state, the saw's transmission is driven by an electric motor for demonstration purposes.

District Administrator Alex Eder and the former board member of the Holztechnisches Museum Rosenheim Kurt Franz, packed with antiquarian tools as a gift, welcomed the newly built saw building with the historic saw with great enthusiasm.

Bernhard Niethammer and the curator Katrin Arens, who went out of their way to give informative speeches.

Afterwards, the common “saw-off” was celebrated.

Tree trunks were brought in and sawed in the saw frame.

After the inauguration event, the Illerbeuren country women distributed cakes and canapés with coffee.

In the future, museum visitors will be able to experience the saw "live" in operation on selected days, such as September 26th and October 3rd.

If desired, visitors can be brought directly to the sawmill in a horse-drawn carriage. 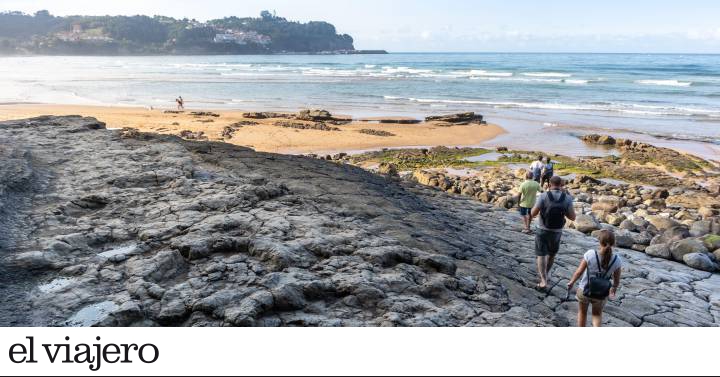 Plans with children in the Cider Region 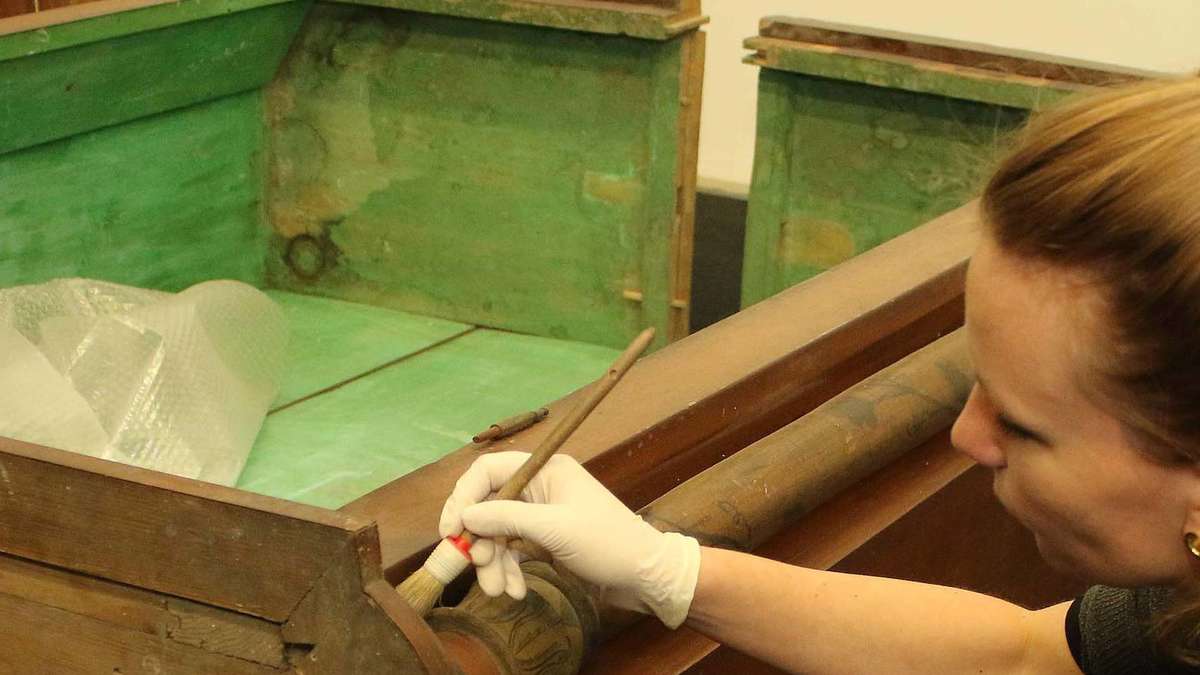 Robbery 16 years ago: Burglars overlooked the safe with 80,000 euros - Kripo is in the dark