Playing in Belcher’s Bay Park was pushed from a height to the ground. Azai fractured and sent to the hospital. Hong Kong mother: suspected intentional

[Western District/Belcher Bay Park/Mobile Monkey Rack] Just after the Mid-Autumn Festival, many parents took their children to the park to enjoy the lights and play.

A netizen reported a friend’s experience a few days ago, saying that he took his son to Belcher’s Bay Park in Western District on the night of the Mid-Autumn Festival. During this period, the child was about to catch the ring at a height, but he was pushed to the ground by the boy behind him before he was taken to the hospital. Confirmed fracture.

Afterwards, the mother in Hong Kong learned that the boy involved had already overthrown other children and questioned the other party's malicious push, so she hoped to remind other mothers to pay more attention.

Some netizens quoted friends as saying that the two mother and son went to the Xihuan amusement park to play on the Mid-Autumn Festival night. Unexpectedly, their son was suddenly pushed down. It is suspected that the boy behind him deliberately pushed.

A netizen posted a post on the Facebook group "Western District Change", quoting that his friend took his son to Belcher Bay Park in the Western District to play on the night of Mid-Autumn Festival. His son was waiting in line to play the game facility called "Mobile Monkey Rack". Later When he was about to reach out to catch the ring, he was suddenly pushed to the ground by the kid behind him.

Click the picture to enlarge to see the whole process▼▼▼

The mother in Hong Kong stated in a post that she learned about the incident from her son afterwards, only to learn that the boy involved had pushed down other children before pushing his son, and questioned whether the other party was pushing people deliberately, so she posted a message online to share the incident.

As soon as the post came out, it attracted heated discussions among netizens, and a large number of netizens left messages wishing the children will recover as soon as possible. Some suggested that the victim’s mother should call the police to prevent the incident from recurring to other children. Change your costs and hurt others more", "If you have a previous record, you should ask the parents to say that more children are victimized", "Can you call the police? Check if there is CCTV."

(Fb "When the Western District changes")

Mattress stepladder builds a snail house playground for their daughter. Netizens angered the dangerous Hong Kong mother: First understand and then judge the bamboo garden playground. The child mistakenly trampled on the wicked girl's tongue. After school, the mother in Hong Kong witnessed the daughter of K1 who was almost taken away: the son was so scared that he was sweating, and his son volunteered to be a housewife. The reason was moved.

Additional screening in the same scene: Mobil presents strange woman suspected of pretending to be a parent to pick up school after school. Mother in Hong Kong witnessed K1's daughter was almost taken away: scared to sweat

Mobil finds strange women suspected of pretending to be parents to pick up school after school. Mother in Hong Kong witnessed K1's daughter was almost taken away: scared and sweating

Playing in Belcher’s Bay Park was pushed from a height to the ground. Azai fractured and sent to the hospital. Hong Kong mother: suspected intentional 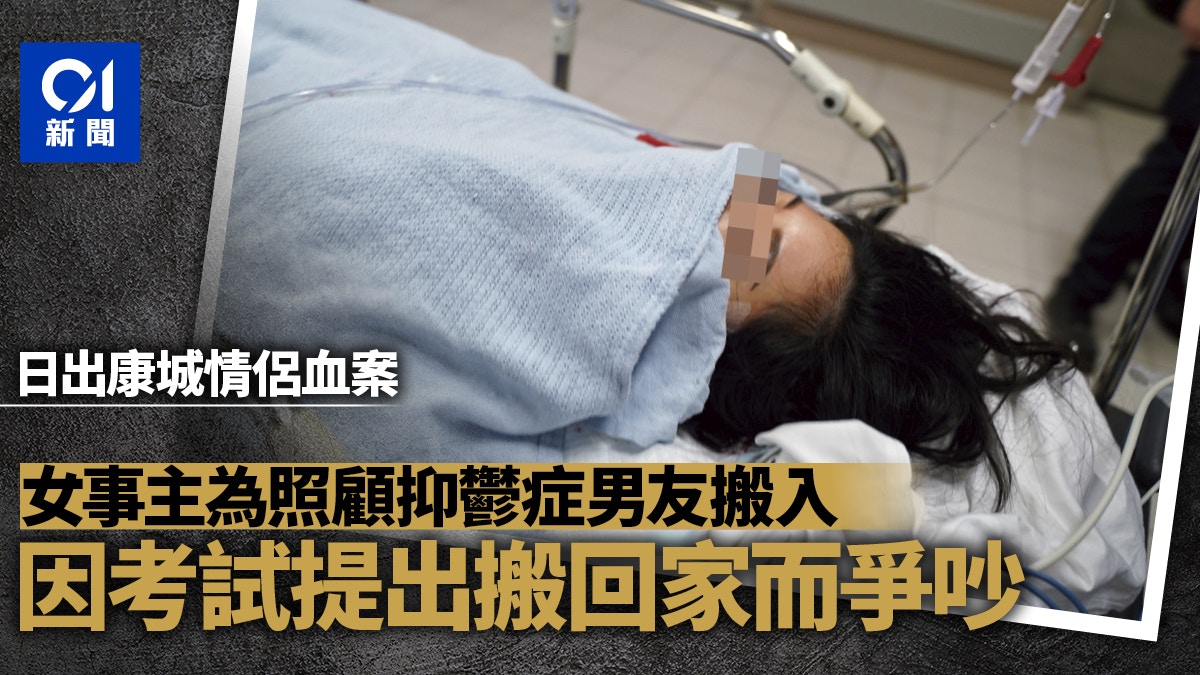 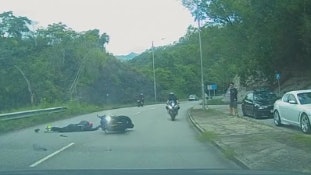 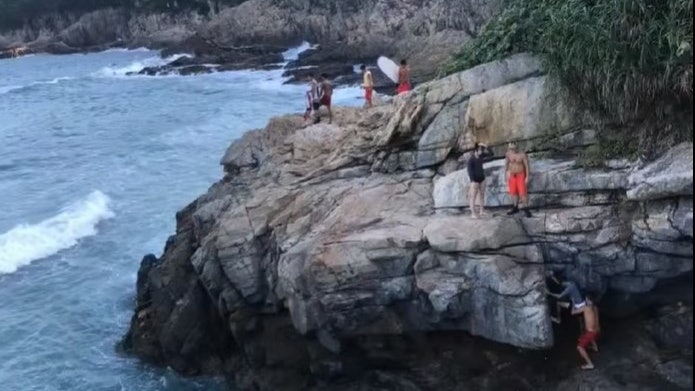 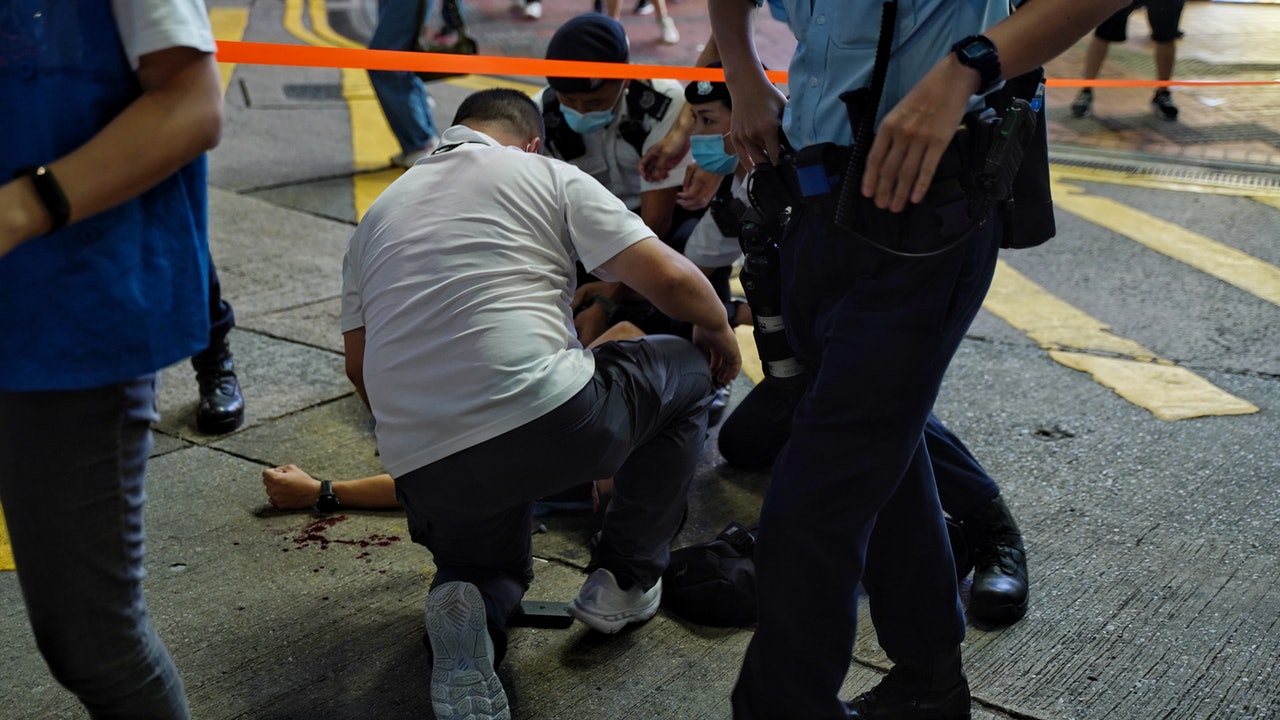 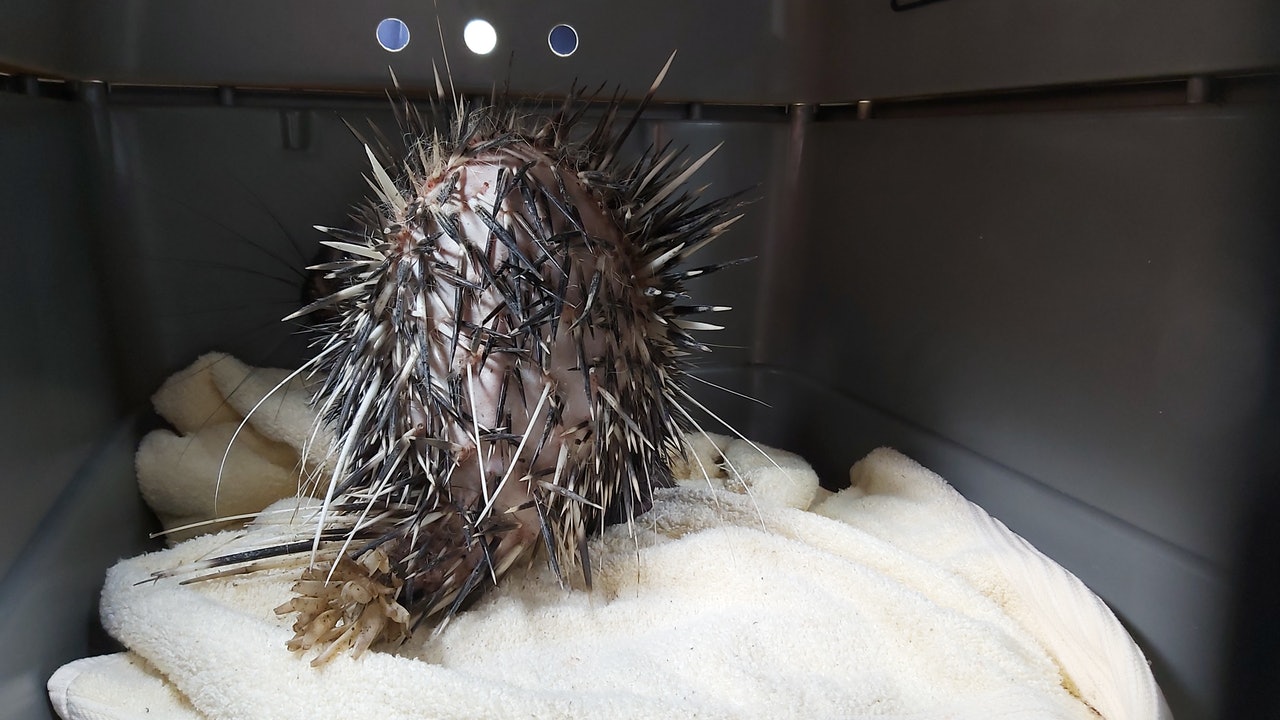 The CCPC will keep a copy of the restricted access folder for taxis involved in 6 cases including the personal data of the complainant
2021-10-20T16:47:40.946Z

SPIEGEL situation in the super election year: A fraternity called CDU and the mammoth army of coalition negotiators
2021-10-20T16:41:23.790Z