The Secretary for Security Deng Bingqiang sent a letter to the vice chairman of the Stake Zou Xingtong earlier to explain the decision of the Executive Council to cancel the stake company registration. He placed a 56-page proposal in China, detailing the activities of the stake over the past 32 years. 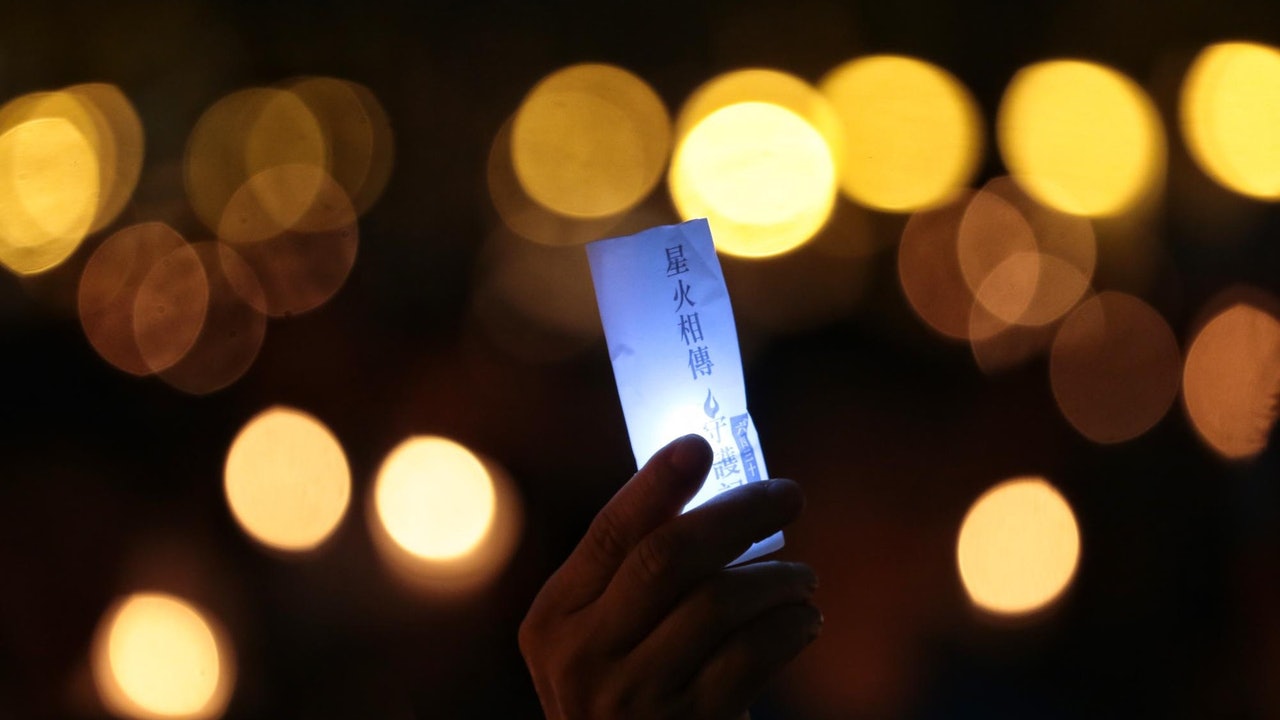 The Secretary for Security Deng Bingqiang sent a letter to the Vice Chairman of the Stake Zou Xingtong earlier to explain the decision to recommend to the Executive Council to cancel the stake company registration. He placed a 56-page proposal in China to detail the activities of the stake over the past 32 years, including The candlelight gala, the June Fourth Memorial Hall, and the parade, etc., and identified the "June Fourth Incident" as "a counter-revolutionary riot aimed at overthrowing the leadership of the Communist Party of China and subverting the socialist People’s Republic of China."

The stake held a general meeting yesterday and passed a resolution on dissolution.

Does the police's definition of "June 4th" mean that it is illegal and "anti-CCP" to mourn the June 4th incident in Hong Kong in the future?

Tang Pingqiang said today (26th) that whether the law is violated depends on the purpose, role, situation, words and deeds. He also pointed out that the National Security Law and the Basic Law protect the rights of citizens to assemble and express opinions. If you simply express your opinions, you will not see problems. .

When asked whether it is illegal to oppose socialism in Hong Kong, Deng Bingqiang said: "It is of course possible to oppose the government. Everyone has opinions and must reflect Lebanon. But reactionary actions will not be able to subvert the Hong Kong government and political power. It’s unacceptable in any civilized society.”

Deng Bingqiang said in an interview with the TVB program "Speak Clearly and Speak Clearly" that the National Security Law has clearly pointed out what acts are subverting the state power. As for whether ordinary citizens have attended the June 4th party, whether it is illegal or not, he said that it depends on participation. Whether the person has committed acts endangering national security, whether he is serving a foreign country, etc., simply attended the event "no problem."

He also pointed out that the relevant reasons have been explained to relevant parties in the stake. As the legal process is in progress, it is not convenient to discuss in detail, but these matters will be "disclosed one by one" in the court.

Deng Bingqiang also said that law enforcement actions have been taken against some past "big tigers" in the past year, and the society is now calm. However, he said that the turmoil of the amendments in the past two years has given birth to "local terrorism", "lone wolf attacks", etc. Under the circumstances, the United States has also kept using excuses to contain the country's development and seek opportunities in Hong Kong to jeopardize national security.

Calling for boycotts to "travel with peace of mind" violates national security laws?

Deng: It's not simple

In addition, many members of "Xianxuesizheng" were charged with conspiracy to instigate others to subvert state power. The police alleged that "Xianxuesizheng" had sent out a large number of messages inciting hatred of the government and inciting subversion of state power, including appeals to citizens not to use them. "Travel with peace of mind" program, systematically providing some supplies to persons in custody with the same beliefs, etc.

Deng Bingqiang said that he had given the defendant the relevant justifications, and it was not convenient to discuss in detail. He emphasized that "skillful learning and ideological politics" is not just about individual incidents such as calling for boycotts and "travel with peace of mind". He described "not simple" and reiterated that the organization is Adding the burial proof is behind the intention to use illegal means to subvert the country", "If you are not breaking the law, and if you don't want to endanger national security, nothing will happen."

The Commissioner of Correctional Services, Hu Yingming, stated in an interview that those in custody who committed crimes of national security have established contacts with outsiders, incited rebellion in prison, and spread hatred towards the central government and the Hong Kong government. Inmates are likely to endanger national security. .

Tang Pingqiang continued that the Correctional Services Department is a place of rehabilitation. Prisoners understand their mistakes through sitting in prison and lead to positive thinking. However, there are some people who do not want to rehabilitate and return to positive Liwei, encourage prisoners to continue to fight, and emphasize that they should use normal methods. There is no problem in supporting persons in custody, such as providing normal pastoral counseling. However, if supporting prisoners' methods and behaviors, the inmates must not admit their mistakes, encourage them to continue fighting, and provide convenience for the prisoners to continue their struggle when they are released from prison.

He emphasized that no matter how criminals are hiding, law enforcement agencies still have ways to prove that the relevant actions are illegal.

As for whether the National Security Agency is investigating the Hospital Authority and the MTR, Tang Pingqiang said that it is inconvenient to comment on speculative reports, saying that "anyone who breaks the law must be psychologically prepared to be investigated." If he has not committed an illegal act, he has a clear conscience.

Participated in the June 4th rally Deng Bingqiang: If you are committed to breaking the law, no matter what you hide, you will find evidence. Article 23. Legislation｜Deng Bingqiang: The most appropriate time since the return to the next legislative session to complete the double tenth legislative session. No celebration event "Stone Wall Flower" was disbanded after being criticized for not naming names 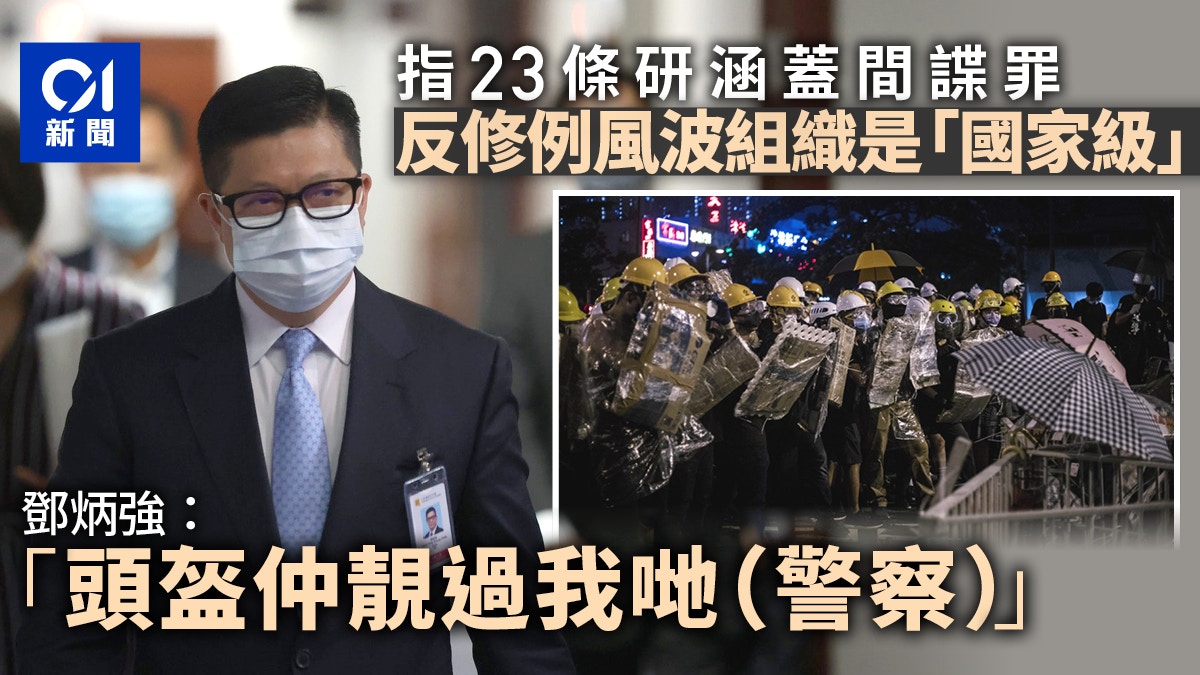 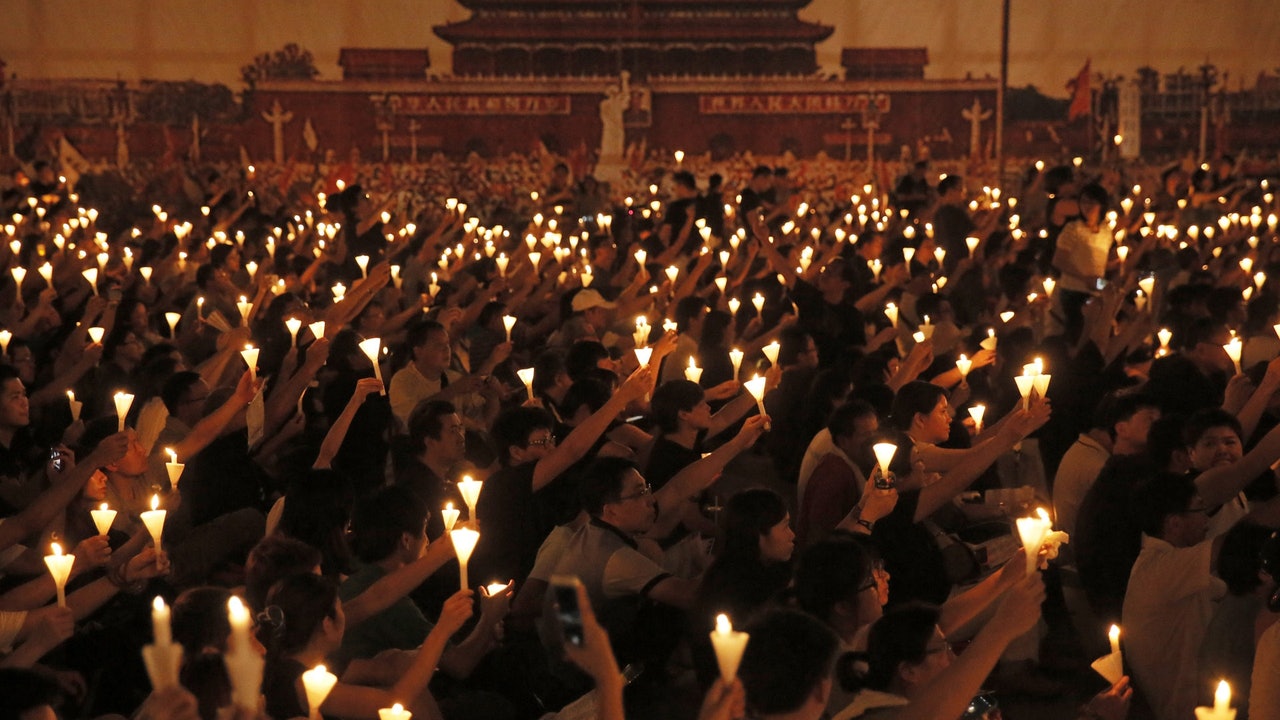 Participate in the June 4th rally Deng Bingqiang: If you live in the heart of breaking the law, you will find evidence no matter what you hide 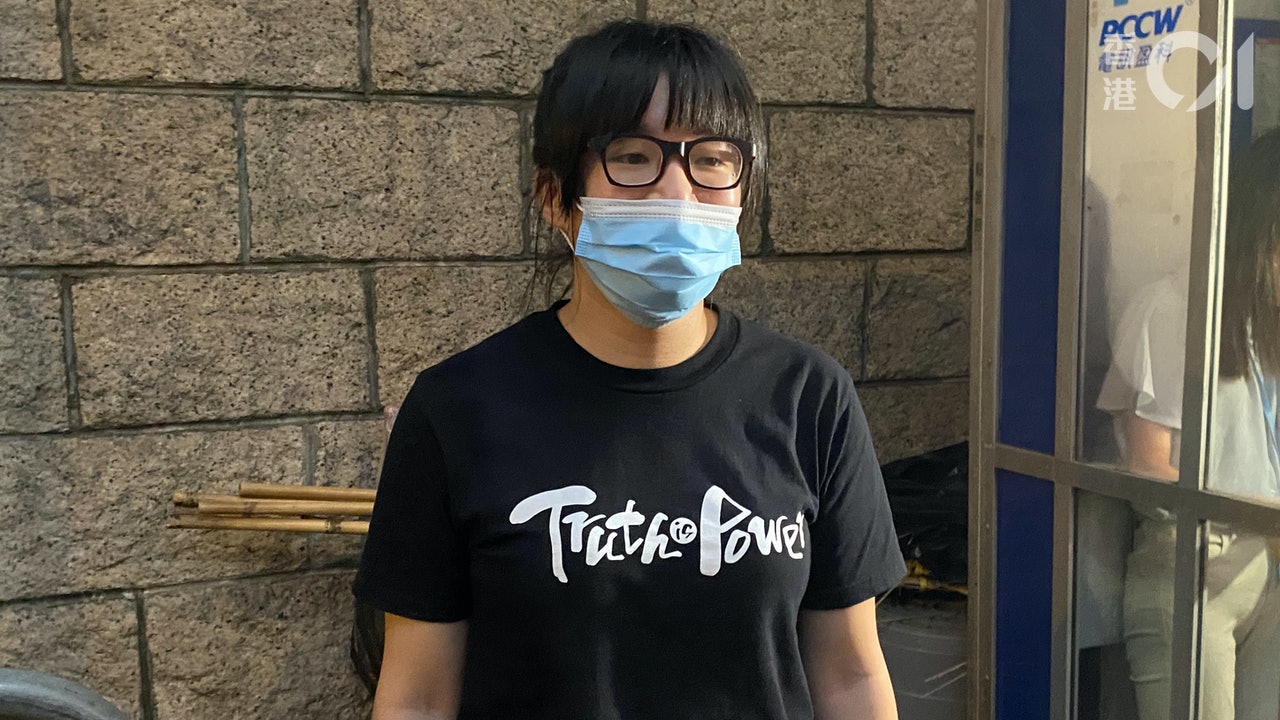 UN human rights experts pay attention to the Zou Xingtong case and promote the abolition of the National Security Law: Subversion in the name of strangling human rights

June 4th 32 | The Stake intends to appeal against the assembly and procession, Ye Liu claims that the program violates the National Security Law 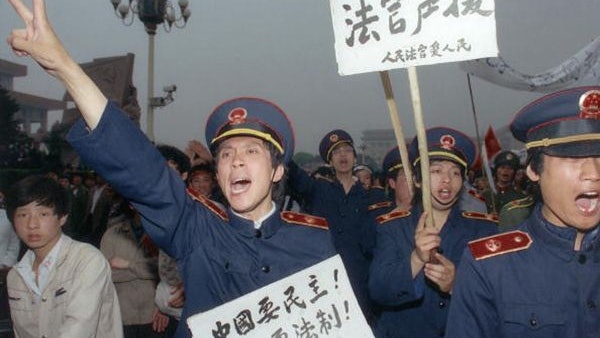 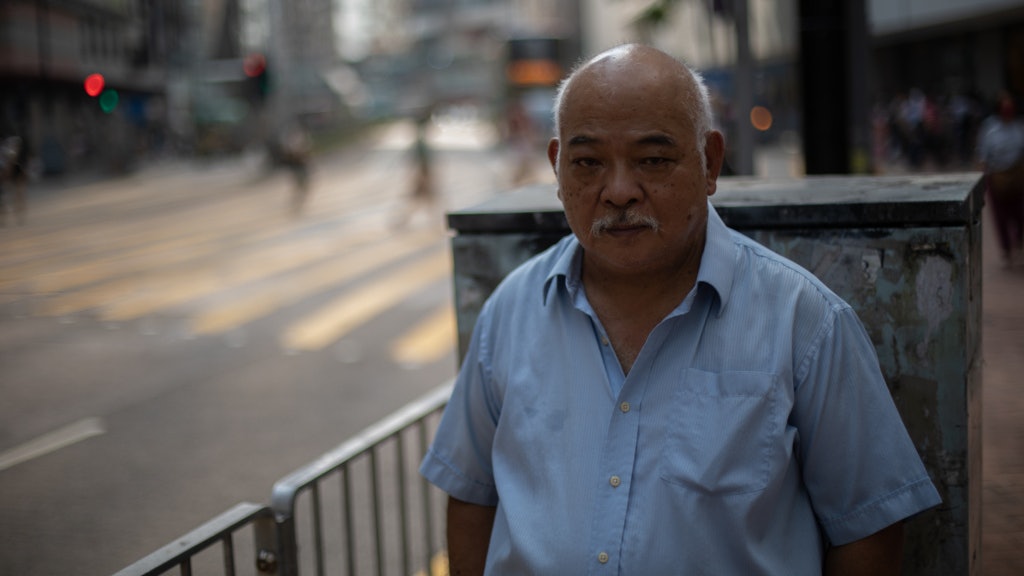