The network is going crazy again: Why are Oreo cookies selling for thousands of dollars per unit? | Israel today

The cookie chain, which never ceases to surprise, launched a festive edition in honor of the half-jubilee celebrations of the "Pokemon" brand, and later it became clear that cookies with rare Pokemon are hidden in the packaging. 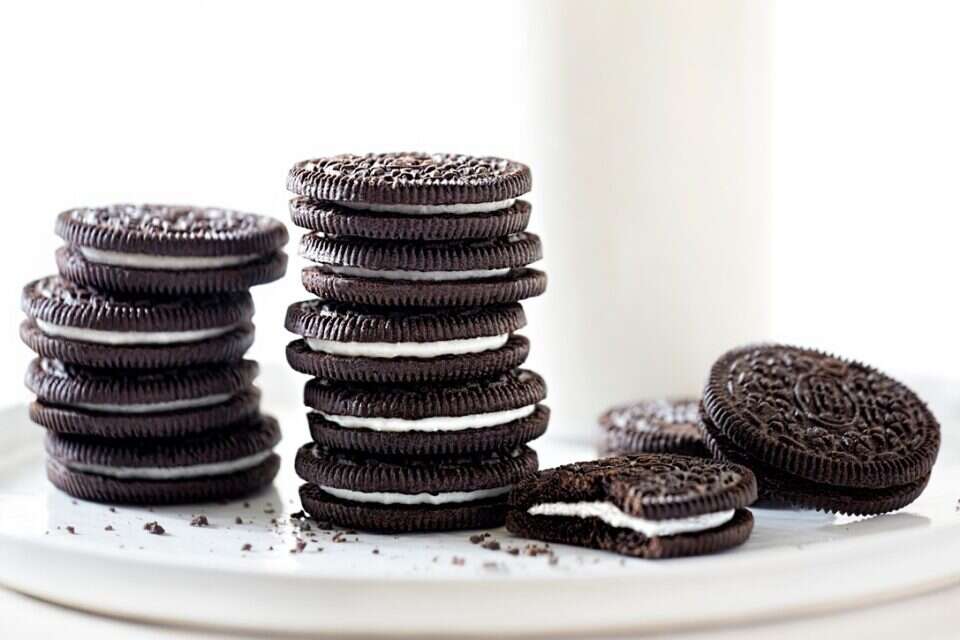 A few weeks ago Oreo launched a special edition of cookies.

Yes, we know, this is not an event but something that happens once every few days probably, but this time, in the case of the Pokemon cookie release, a real network storm has been created.

The edition was released in honor of the 25th anniversary of Nintendo's Pocket Monsters brand.

Although the taste of the cookies themselves has not changed - it is still a layer of vanilla cream placed between two round chocolate biscuits - the hysteria began when it became known that pictures of 16 beloved Pokemon were imprinted on the cookies.

And what action is most identified with Pokemon?

Very true, pick-up, which can sometimes be obsessive.

The problem: It turns out that Navisco, the American company that makes the famous sandwich cookies, has decided to get smart, and for the first time in almost 110 years of existence, the world has become accustomed to rare Oreo cookies in a limited edition.

The festive edition of Oreo and Pokemon, Photo: Yachz

In other words, the vast majority of the packages do not contain all 16 Pokemon, but many "double cookies" of common characters, some would say simple, like Piccio, Gigliff and Squirt, for that matter.

Those who want to get Mew, for example, one of the rarest Pokemon in the world of pastries, which according to the company "appears on a very limited amount of cookies", must open countless Oreo packages and be disappointed every time, or .... just buy the coveted cookie On eBay and to say goodbye to a huge sum, and probably also to the rest of his self-esteem.

Indeed, the last time we checked, we found at the auction site, which in recent years has boasted of selling hallucinatory food items like puffy doritos and BTS chicken chicken with a uniquely shaped, whole, but not necessarily fresh, Mew cookie, offered for $ 5,000.

While this is an extreme case and probably no (sane) person will buy it for that amount, we also found bids for a few hundred dollars, along with auctions starting at $ 50, not including shipping of course, for a lousy cookie that will probably never be eaten, and in fact never Fulfill the purpose for which it was baked.

As the world crumbles.

The network is going crazy again: Why are Oreo cookies selling for thousands of dollars per unit? | Israel today

Do you love Oreos? This is how you can easily make the delicious cookies yourself 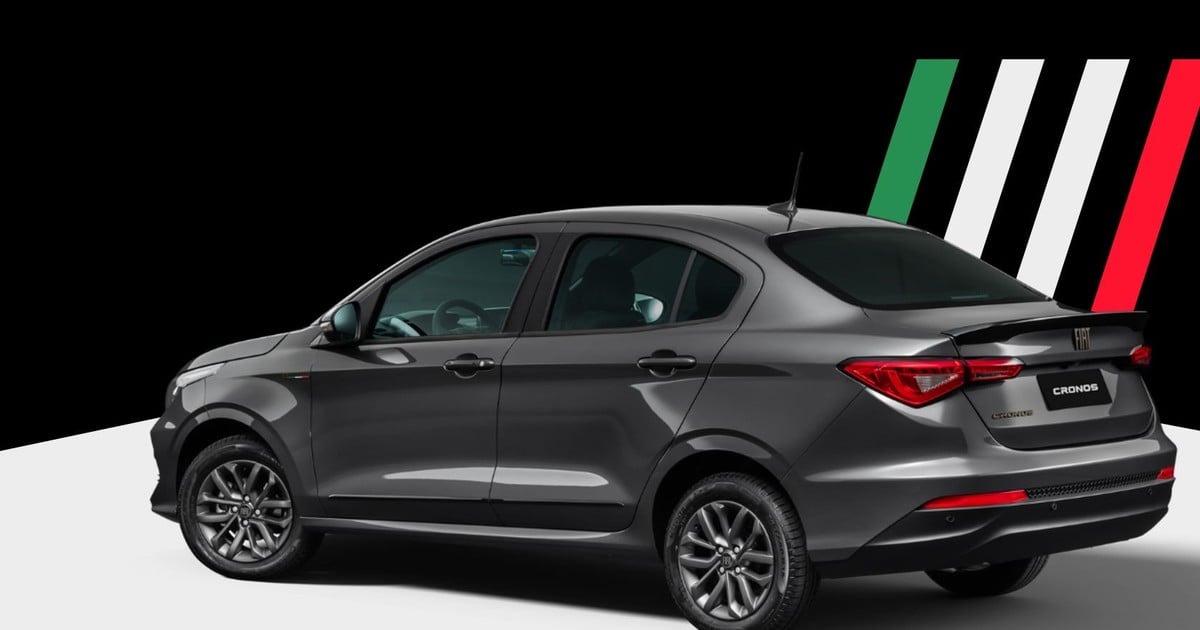 32,338 vehicles were patented in July: dealers say there is a 'shortage' 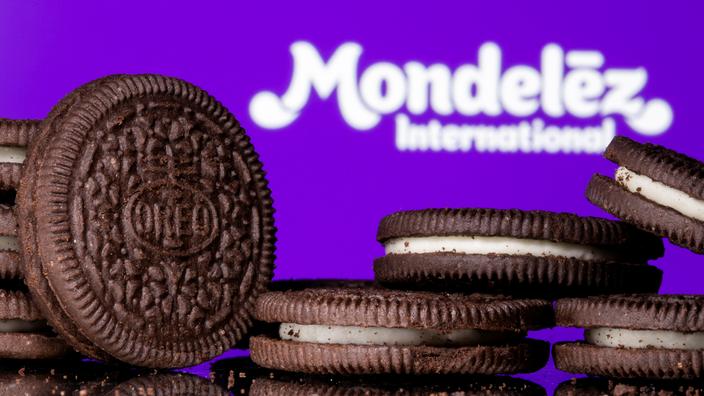 Food industry: Mondelez continued to grow in the second quarter