The publication of R.'s picture is prohibited by law until his appointment is approved by the Committee for the Appointment of Senior Officials. 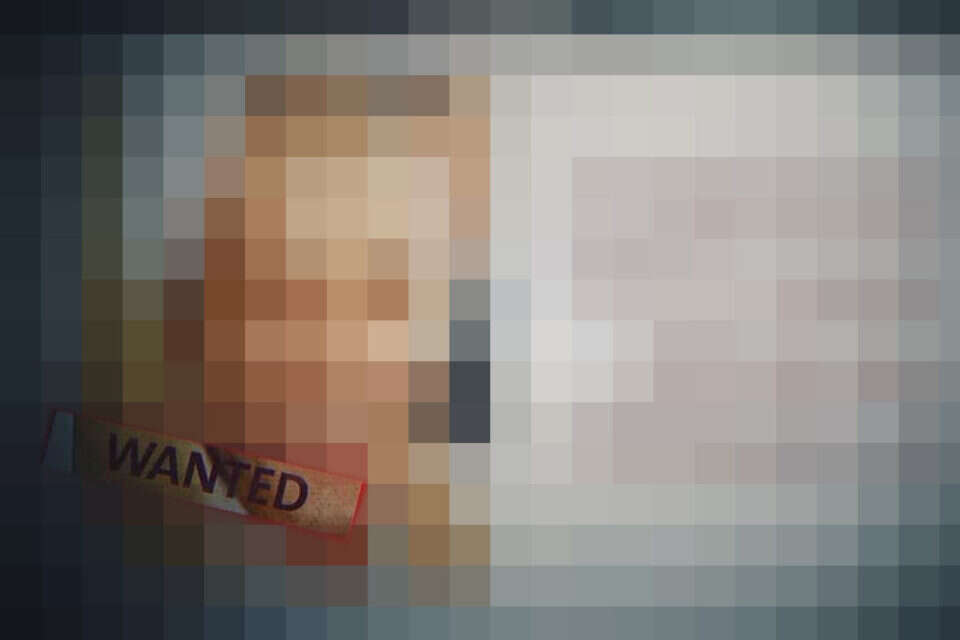 According to his Twitter account, which distributed the information, its source is Hamas terrorist intelligence and the purpose of the distribution is revenge for the elimination of the terrorists in Judea and Samaria at night. The publication of R.

The details included, according to the information distributors, the name of the commander of the General Security Service, his city of residence and his address.

The details were circulated along with the commander's alleged photo and a "wanted" caption attached to the photo.

Surfers on the social network Twitter attached threats and death wishes to the information.

R., 55, married and a father of three, holds a bachelor's degree in political science and philosophy from Tel Aviv University and a master's degree in public administration from Harvard University, and currently serves as deputy head of the Shin Bet.

Participated in the preparation of the article: Lilach Shoval

The storm of the anonymous letter: The committee for the appointment of senior officials discusses R.'s candidacy for the GSS presidency - Walla! News 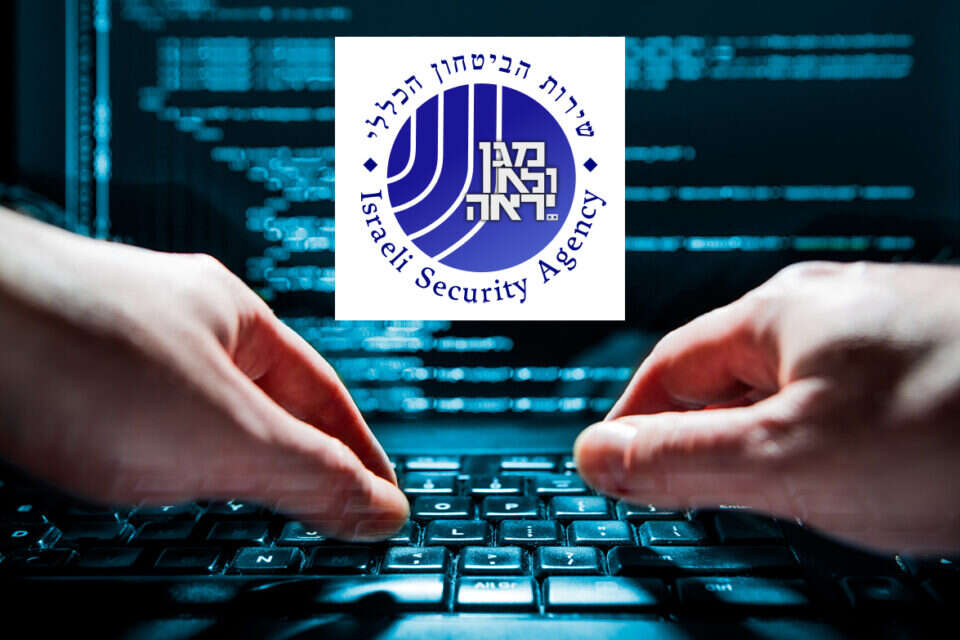 Meet the next head of the GSS, R., whose name is forbidden in publication | Profile | Israel Today

Today: The Committee for the Appointment of Senior Officials will discuss the appointment of R. as head of the Shin Bet | Israel Today