Washington, SANA- The California Fire Department managed to partially contain a forest fire that broke out on Saturday The California Fire Department managed to partially contain a wildfire that broke out last week in the north of the state and destroyed dozens of homes and buildings.

The Associated Press quoted the state's Forestry and Fire Protection Department as saying today that the decline in wind speed and temperature has slowed the spread of the fire towards the shores of the largest artificial lake in California, away from the populated areas north of the city of Reading, allowing firefighting teams to contain the fire by up to 35 percent.

For its part, the California Fire Department indicated that the initial assessment concluded that the fire destroyed 131 homes and buildings.

A fire that broke out last Wednesday threatened 9,000 buildings after it spread widely amid hot and stormy weather in the region, about 322 km northeast of San Francisco, which forced thousands of residents to flee and destroyed more than a hundred buildings near Lake Shasta.

The authorities arrested a woman in her thirties on suspicion of starting the fire. 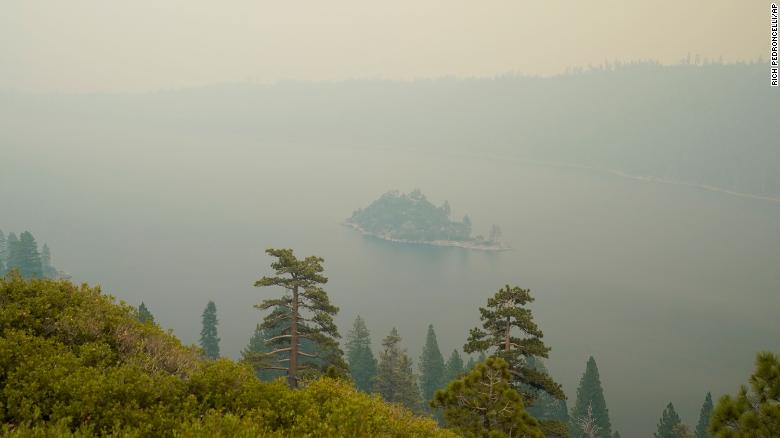 Seven states are under alert for poor air quality due to fires in the United States. 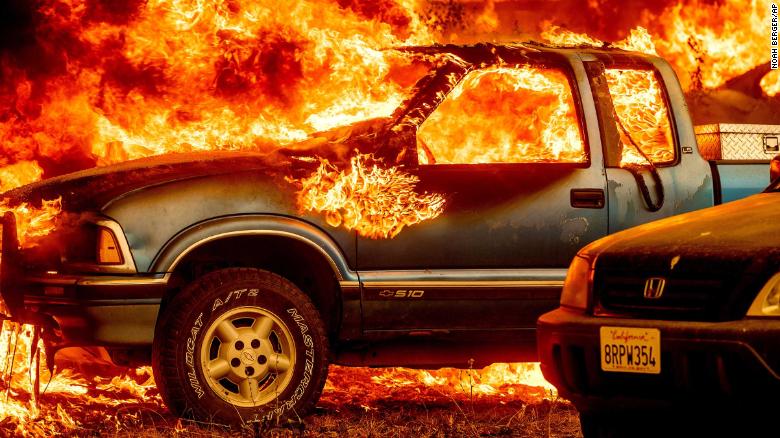 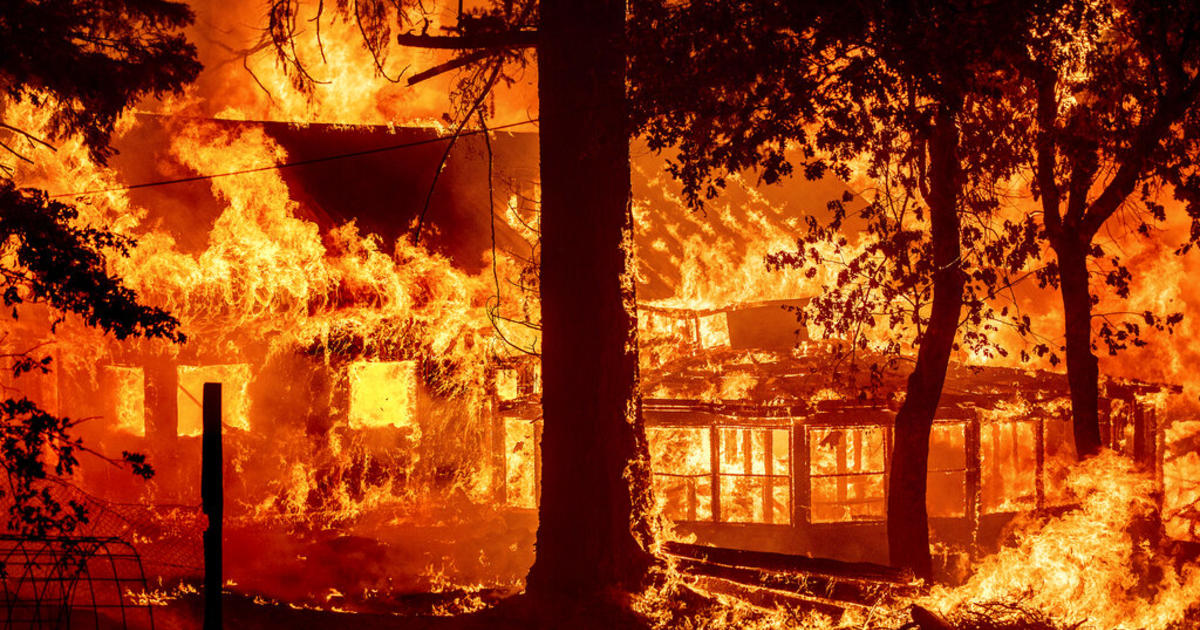 "You MUST go now!" They record how a fire devastates a historic California city 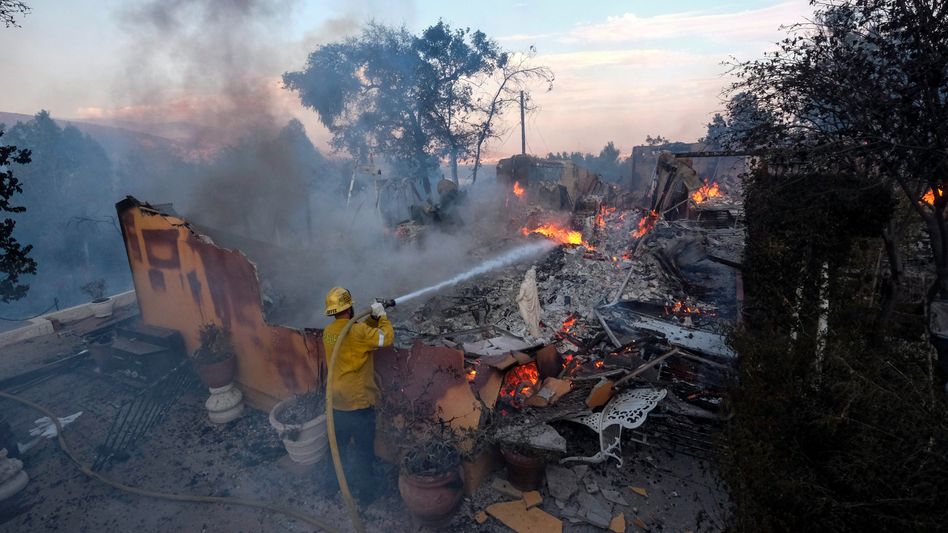 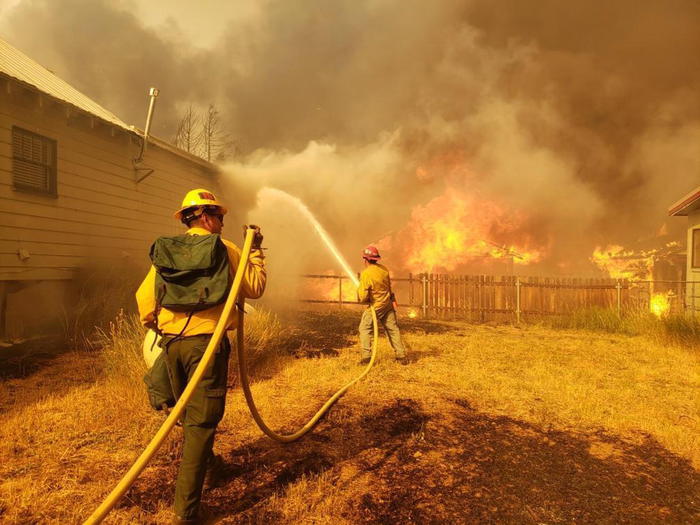