Eligible voters are still standing in front of some Berlin polling stations after 7 p.m. Due to numerous mishaps, the election in Berlin was partly chaos - the criticism is correspondingly harsh. 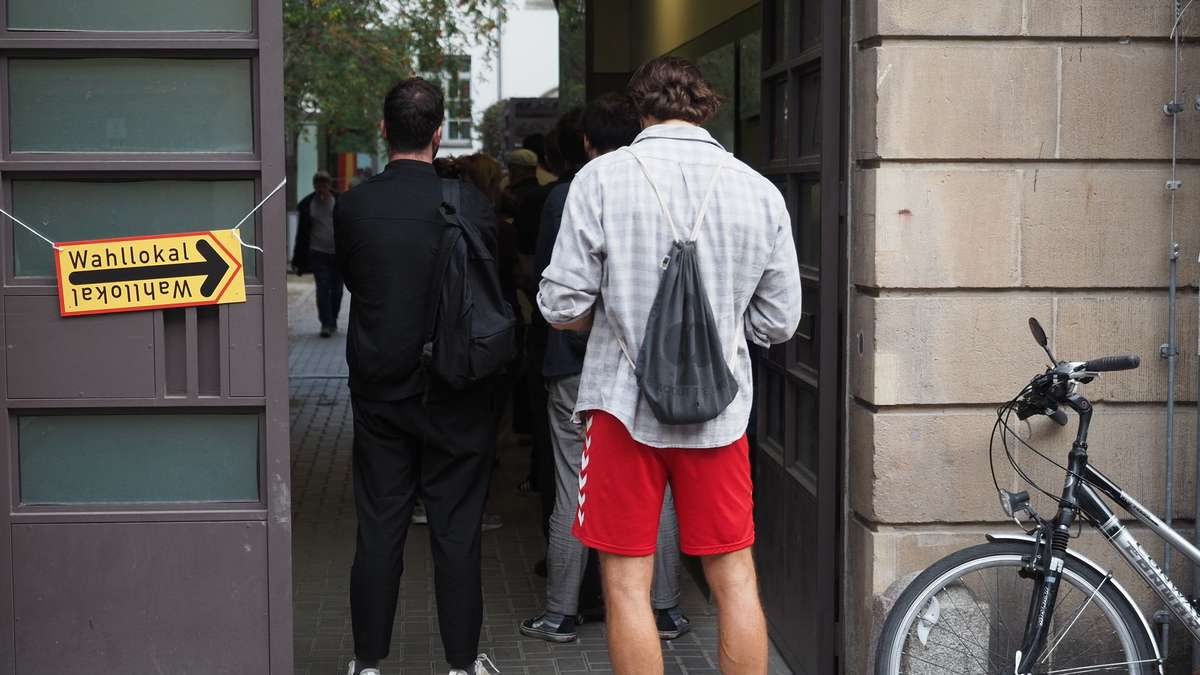 Eligible voters are still standing in front of some Berlin polling stations after 7 p.m.

Due to numerous mishaps, the election in Berlin was partly chaos - the criticism is correspondingly harsh.

Berlin - On Sunday (September 26th) not only the Bundestag was re-elected in Berlin, but also the Berlin House of Representatives.

In addition to the corona hygiene regulations and the number of voting decisions - a total of six crosses had to be placed in Berlin - there were numerous mishaps that made going to the ballot box a frustrating experience for many.

Many voters waited after 7 p.m. to cast their votes.

Before the actual closing of the polling stations at 6 p.m., there were still over a hundred people in many places in Berlin.

, this was reported by the head of a polling station in Pankow.

Harsh criticism because of election chaos in Berlin: "Great meltdown for voter participation"

The chaotic conditions during the Berlin election led to a lot of criticism.

Education Minister Monika Grütters (CDU) complained about the organization of the elections in Berlin.

In their opinion, this expired irresponsibly.

that if the result was tight, it would be an invitation to contest it.

On Twitter, many people in particular vented their frustration over the mishaps during the Berlin election.

Ann-Kathrin Hipp, editor of the

, described the election process in Berlin as a "great meltdown".

She criticized the fact that some eligible voters went home out of frustration at the long waiting times - without taking part in the election.

This is particularly problematic with regard to voter turnout.

Seriously: How can Berlin answer for people who wanted to vote to go home again because they don't feel like waiting for hours for the missing ballot papers?

In terms of voter turnout, these mishaps are really a meltdown.

Numerous mishaps in Berlin: Too few and incorrect ballot papers

In addition to the corona hygiene rules and the longer length of stay in the voting booths due to the amount of voting decisions, there were various mishaps throughout the day.

There were already difficulties in the morning because some election workers canceled at short notice.

According to information from the office of the regional returning officer, these were filled via replacement lists.

Another breakdown occurred in two Berlin polling stations that were dependent on the help of the fire brigade.

The problem: Due to difficulties with the electronic locking system, the electoral team did not get into the building of the North cafeteria of the Studierendenwerk with the polling stations 102 and 106 in the Mitte district.

The electoral team was only able to enter the building with the help of the fire brigade, which is why the polling stations were only able to open after a delay.

Queues after 7 p.m.: the waiting time was sometimes over two hours

There was an even bigger breakdown in four other polling stations, where it was not possible to vote at all in the meantime.

The reason: there weren't enough ballot papers and the courier who was supposed to bring new ones was stuck in a traffic jam because of the Berlin marathon.

The biggest mishap, however, was the delay and the invalid voting that arose in three polling stations because false ballot papers were displayed there.

There were only ballots from Charlottenburg / Wilmersdorf for the election.

Long queues formed in front of many polling stations in Berlin.

Due to the long waiting times, the regional election control in Berlin decided that every eligible voter who stood in the queue at 6 p.m. could vote.

Despite this commitment, time problems were evident.

The waiting times were sometimes over two hours, which is why some voters were annoyed in front of the polling stations after 7 p.m. 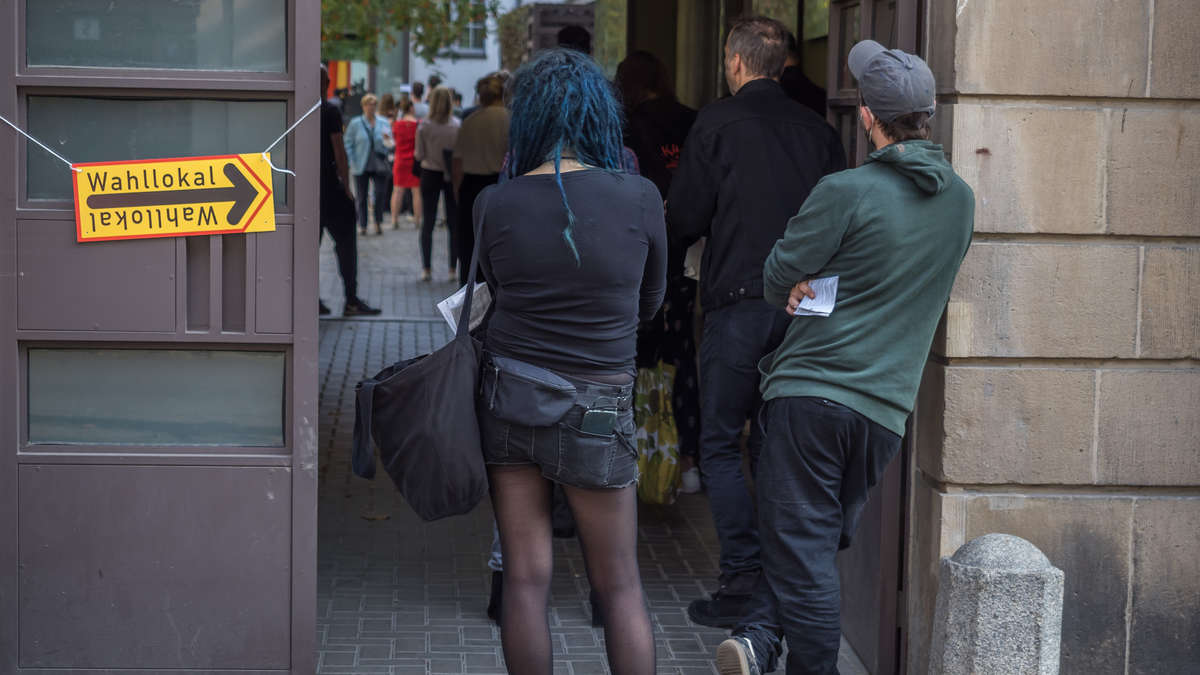 Bundestag election: marathon and breakdowns cause chaos in Berlin

Chaos at the Berlin election: Journalist speaks of a "supergame" - breakdowns Reason for contesting the result? 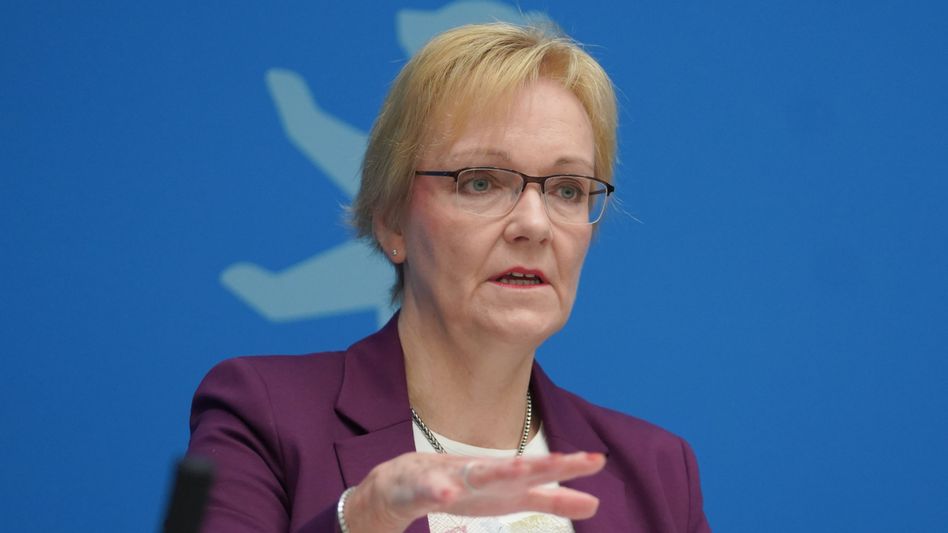 Berlin Senator for the Interior: The election does not have to be repeated 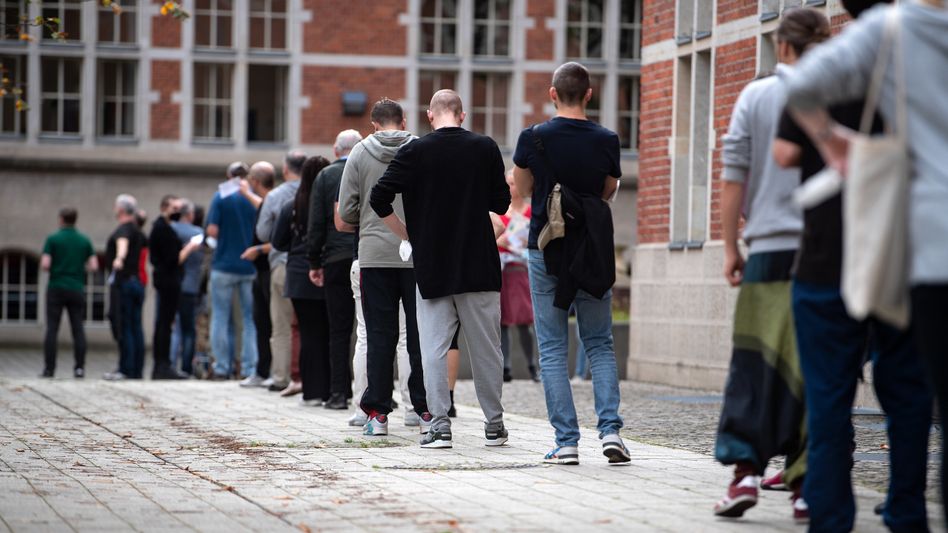 Election chaos in Berlin: Waiting time “within the framework of the usual”? Election supervisor surprises with assessment 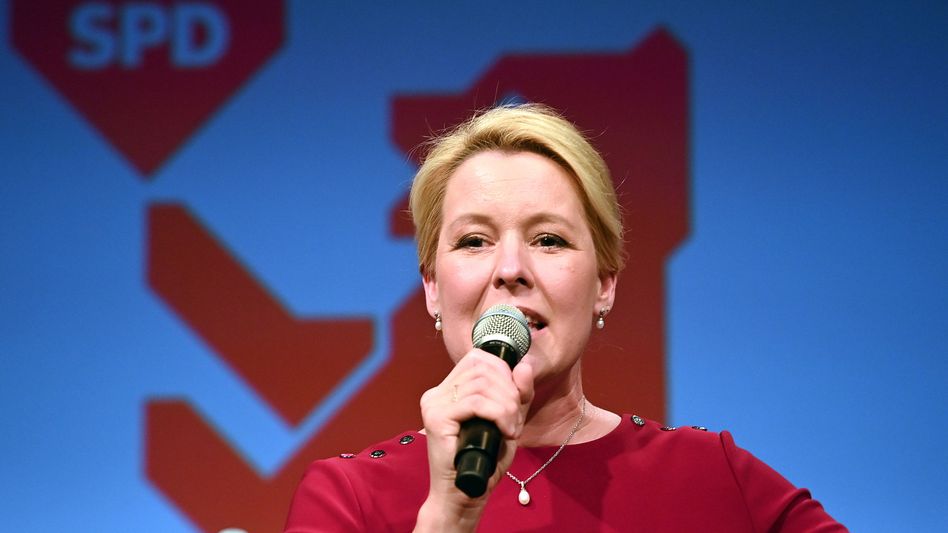 Franziska Giffey: SPD wins election to the House of Representatives in Berlin