In the federal elections, the SPD and the Union are in a neck-and-neck race. There is also a narrow election winner among first-time voters - but the FDP and the Greens are ahead. 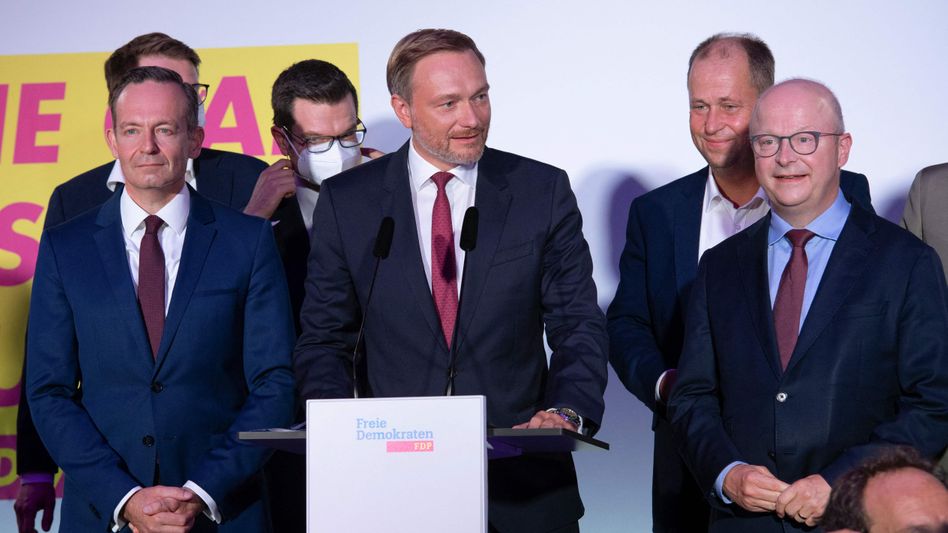 FDP party leadership on election evening: In the first-time voters, the Liberals are just ahead of the Greens

2.8 million people were entitled to vote for the first time in the federal election.

On the evening of the election it became clear that the overall result apparently only partially reflected the will of the young voters.

According to an election analysis by Infratest dimap for ARD, the FDP is the most successful party among first-time voters.

According to the analysis, the FDP comes off best in this group with 23 percent.

The Greens are just behind with 22 percent.

According to Infratest dimap, this is followed by the SPD with 15 percent and the CDU and CSU union with 10 percent.

The left comes to 8 percent, the AfD to 7 percent.

If you look at the votes of all voters, a completely different picture emerges: According to the latest projections, the SPD and the Union are in a close race to win the election.

The Social Democrats come to the ARD to 25.7 percent, followed by the Union with 24.5 percent.

The third strongest force there are the Greens with 14.3 percent, followed by the FDP with 11.5 percent and the AfD with 10.6 percent.

According to ARD extrapolation, the left ends up at 5 percent.

According to the ZDF extrapolation, the distance between the Union and the SPD is slightly larger.

Accordingly, the Social Democrats come to 26 percent and the Union to 24.5 percent.

As with ARD, the left end up with the latest ZDF projections at 5 percent. 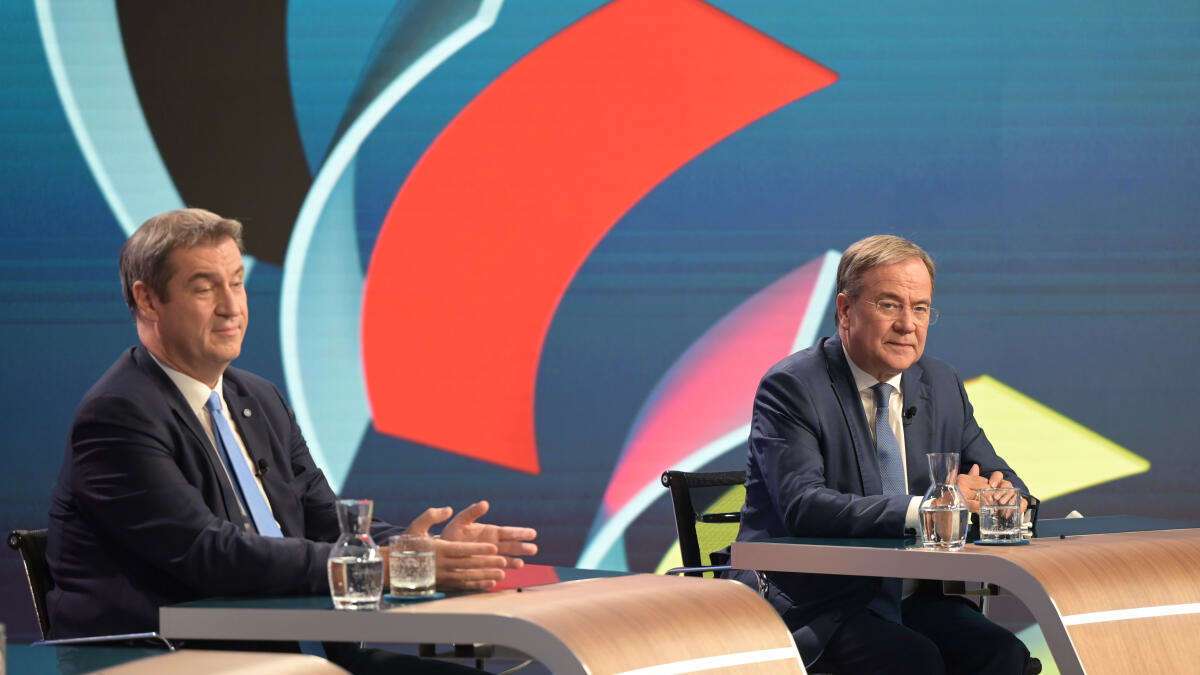 Choice at ARD / ZDF: In the elephant round it bangs - Söder immediately distributes against Scholz Election games: Lindner is already preparing for the post of Vice Chancellor - and warns Scholz

Election games: Lindner is already preparing for the post of Vice Chancellor - and warns Scholz