The 52nd French soldier who died in operation in the country will receive a tribute from the Nation on Wednesday, September 29 at 4:30 p.m. 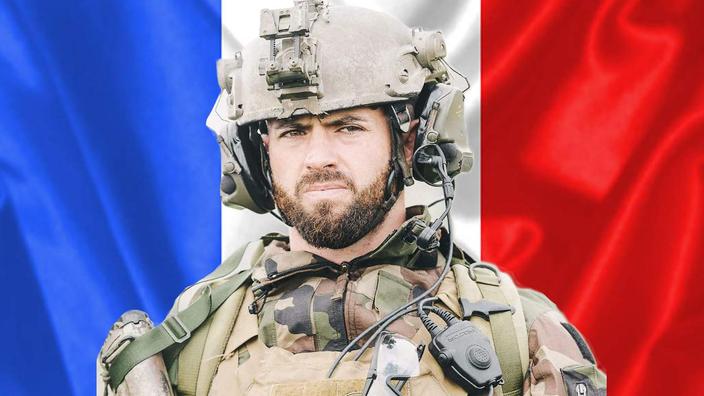 A tribute will be paid to Master Corporal Maxime Blasco, who died during a reconnaissance operation in Mali on Friday September 24, Wednesday September 29 at 4:30 p.m. in Les Invalides, according to information from RTL radio.

To read also "He was deeply patriotic": the corporal-master Maxime Blasco told by the writer and journalist Gérard Guerrier

Originally from Grenoble and aged 25, sniper of the Commando Montagne group, he succumbed to his injuries sustained during an operation during which he was seriously injured by a jihadist sniper in ambush.

The Élysée had expressed its deep emotion after the death of the master corporal.

He is the 52nd French soldier to die in Mali since the start of Operation Barkhane in 2013.

"The feeling of being used for something"

In a statement, the Army had praised "

his precision and his composure

", decorating him with the Cross of Military Valor with a bronze star.

He had also received the Military Medal from Emmanuel Macron in 2020. According to the army staff, Maxime Blasco was killed

, near the border between Mali and Burkina Faso.

To read also "He was deeply patriotic": the corporal-master Maxime Blasco told by the writer and journalist Gérard Guerrier

This new death occurred in a tense context between Paris and Bamako, after the merger with the Russian company Wagner.

The Malian Prime Minister also spoke of an “

” of France at the UN on Saturday September 25.

On January 2, two soldiers, including a woman, were killed in their light armored vehicle (LAV) by an “

An attack claimed by the Support Group for Islam and Muslims (GSIM), linked to al-Qaeda. 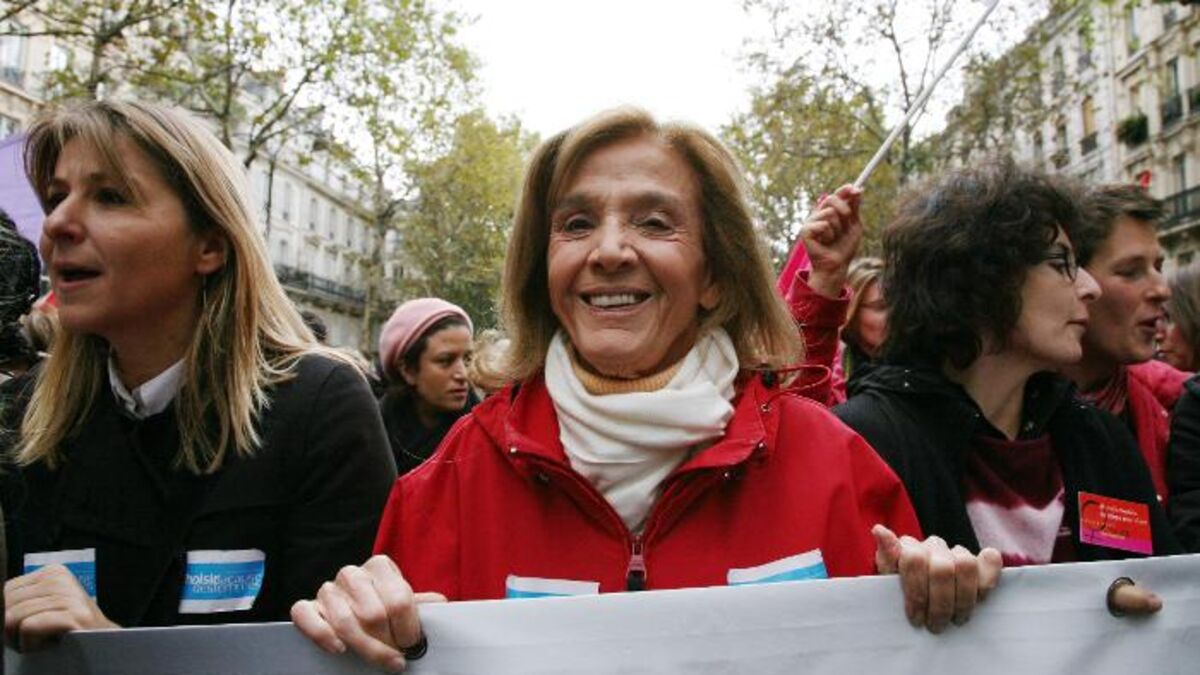 Gisèle Halimi: a national tribute will be paid to her at the Invalides in early 2022, announces Emmanuel Macron 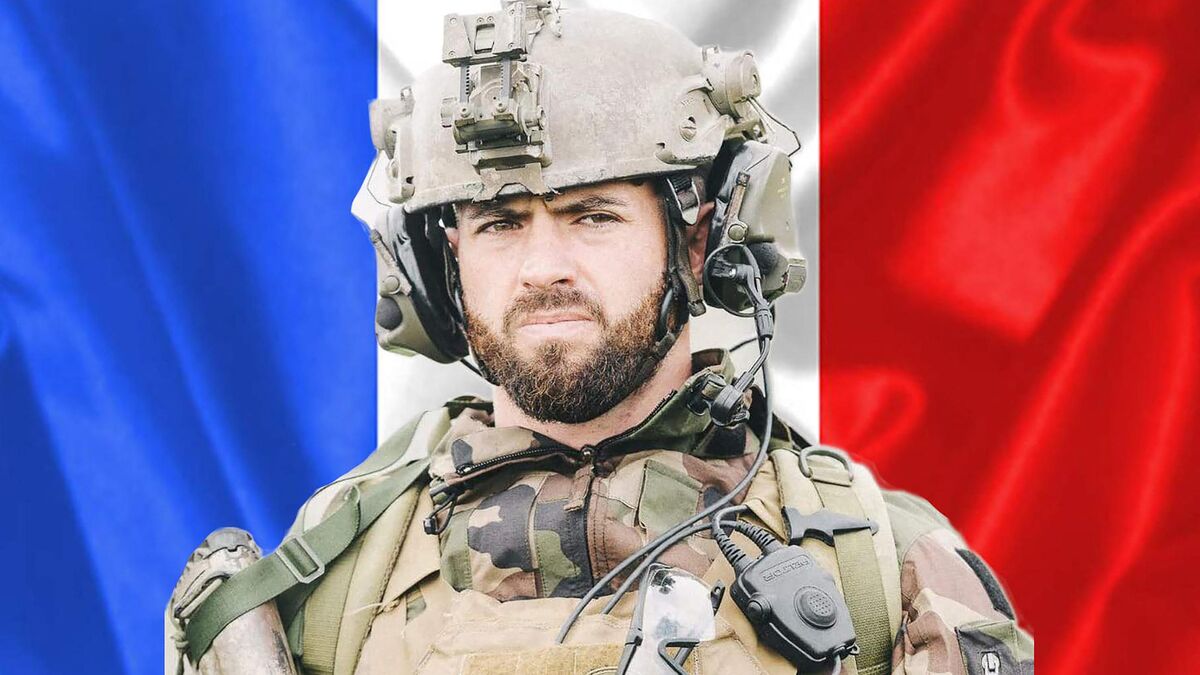 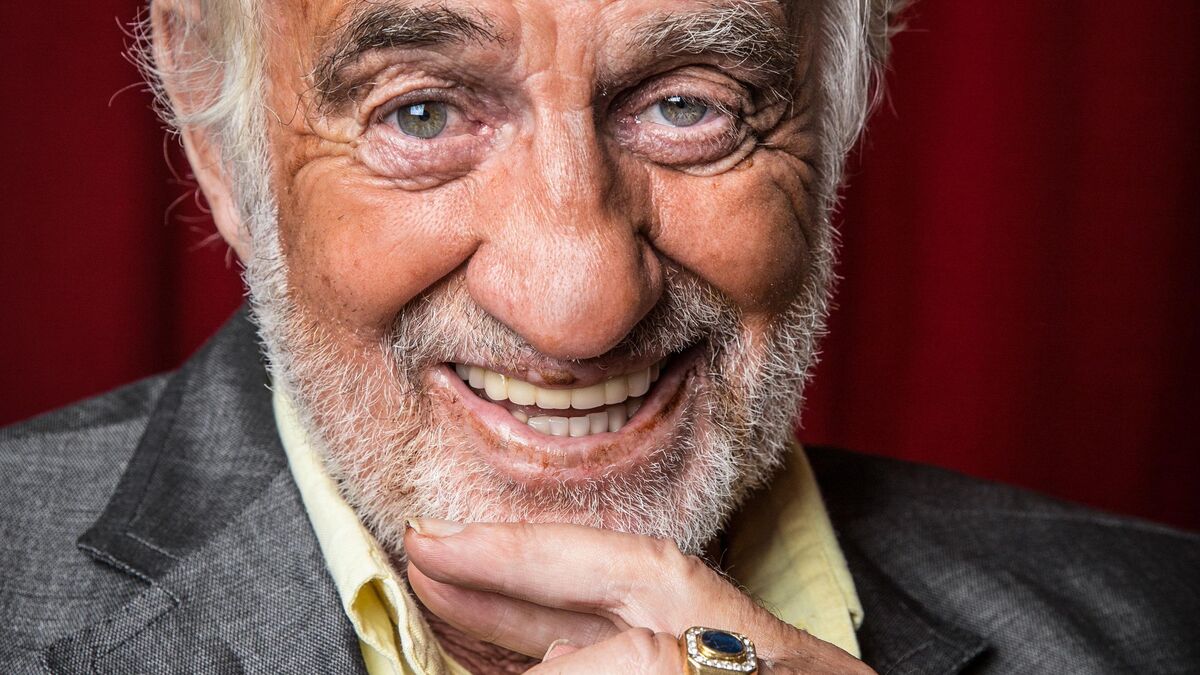 Tribute to Jean-Paul Belmondo: how will the ceremony at the Invalides unfold 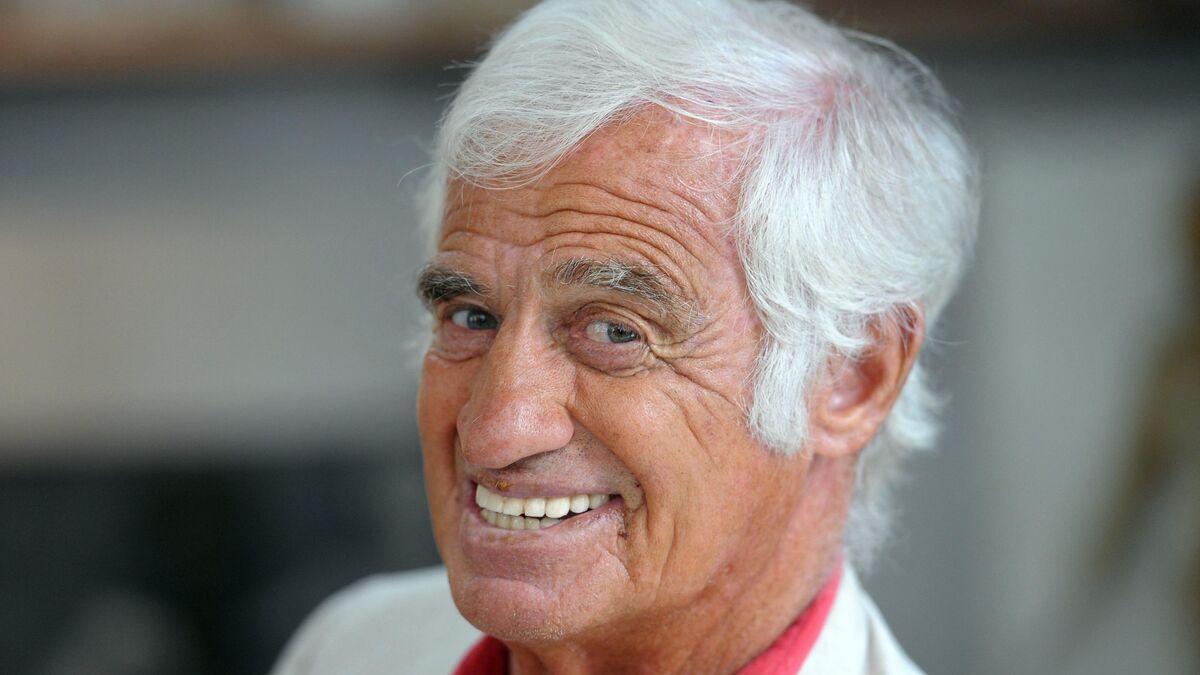 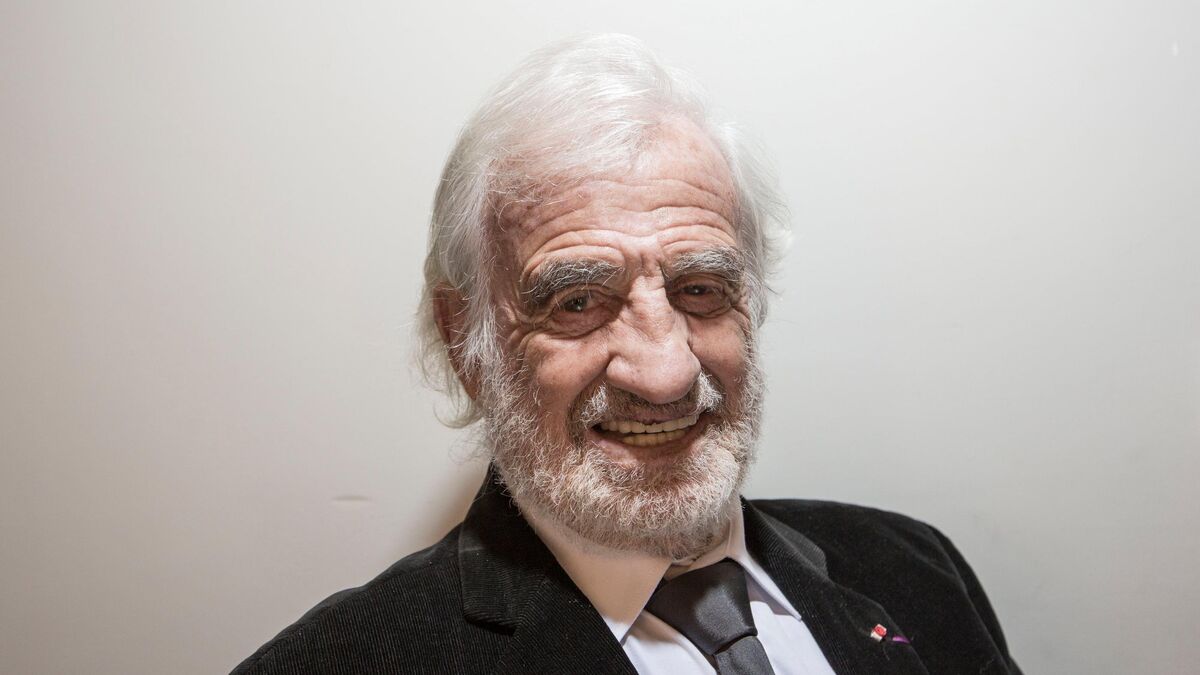 Tribute to Jean-Paul Belmondo: on which TV channels to follow the ceremony at Les Invalides