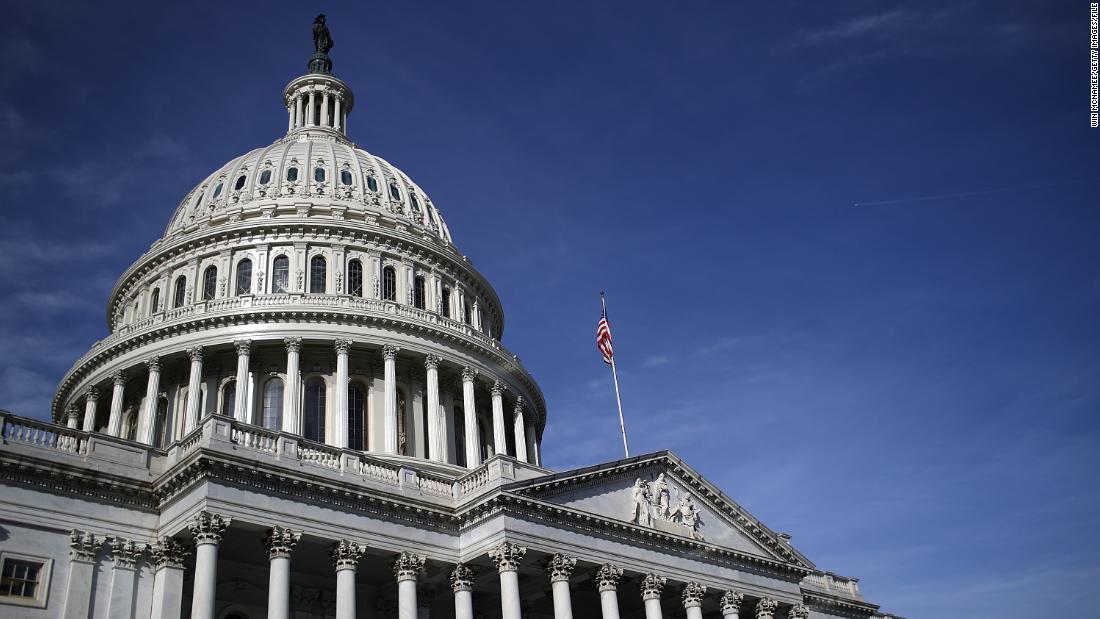 What is the US platinum coin?

The United States Congress is contemplating a possible financial catastrophe with no clear resolution in sight.

The debt limit must be raised or suspended soon as Treasury Secretary Janet Yellen has warned lawmakers that the federal government will likely run out of cash by October 18 unless Congress raises the debt ceiling.

But they may not even have that long.

And Democrats and Republicans are at a standstill on how to fix the problem.

Republicans argue that Democrats, who control both the houses of Congress and the White House, should address the issue on their own without Republican votes, while Democrats insist the issue is a shared bipartisan responsibility.

House Speaker Nancy Pelosi and Senate Majority Leader Chuck Schumer have made it clear that they don't want to do this on their own using a special budget process known as reconciliation.

Schumer released a statement Monday night on the House-approved bill to suspend the debt ceiling through December 2022, and set a vote to break a filibuster later this week.

Republicans are expected to block progress on the bill as they have argued that they will not help Democrats tackle the debt ceiling.

That leaves few options for moving forward amid a fast-approaching deadline.

Senate Democrats have already tried to pass legislation to suspend the debt limit, but Republicans blocked it.

During a news conference Monday morning, Biden emphasized that it was his preference to simply introduce a House-approved bill to address the debt ceiling in the Senate plenary and not be obstructed by Republicans.

"Just stand back and let us pass," Biden said, referring to Republicans.

The president called the reconciliation process "fraught with all sorts of potential dangers of miscalculation" and warned against it.

But he didn't rule it out entirely, arguing that he would only cross that bridge when he got there.

The uncertainty about the exact timeline for when Congress should act makes the whole situation even more complicated and risky.

Why the timeline is uncertain

Legislators on Capitol Hill are used to facing big deadlines and waiting until the last minute to address them.

In that case, lawmakers faced a strict deadline of midnight on September 30 to act before government funding expired.

Ultimately, both houses of Congress passed an interim bill to extend the funding and avoid a shutdown just hours before the deadline.

The debt deadline is not so clear. That's because October 18 is not a fixed deadline. It's more of a rough estimate of when the money will run out, making it much more difficult to know exactly when Congress would have to act to prevent a potential financial catastrophe, and increasing the chances that lawmakers could accidentally trigger a default by not act soon.

In his letter advising Congress of the October 18 date, Yellen emphasized this uncertainty.

"It is important to remember that estimates of how long our remaining extraordinary measures may last and cash may change unpredictably forward or backward," he wrote.

"This uncertainty underscores the critical importance of not waiting to raise or suspend the debt ceiling."

"We know from previous deadlocks on debt limits that waiting until the last minute can cause serious damage to business and consumer confidence, increase borrowing costs for taxpayers, and negatively affect the credit rating of states. United for years to come, "Yellen warned.

The day the US would reach a point where it would risk default is known as the "X date."

In another reflection of the uncertainty about exactly when it would be, the Center for Bipartisan Policy has projected that "date X" is likely to occur sometime between October 15 and November 4.

Democratic and Republican Congressional leaders warned that Congress cannot wait to act and risk running into an uncertain deadline.

In a letter to his Democratic colleagues on Monday, Schumer warned: "We do not have the luxury of waiting until October 18, as it is our responsibility to assure the world that the United States fulfills our obligations in a timely manner and that faith and America's full credit should never be in question. "

Schumer went on to say, "The consequences of even approaching date X could be disastrous for our economy and devastating for American families, driving up borrowing costs for average Americans and hampering our long-term economic recovery."

The process of how the Democrats could do it alone

If Republicans don't give Democrats the votes and Democrats act alone to raise the debt ceiling through reconciliation, this is expected to be a time-consuming process and it is difficult to predict exactly how long it would take.

Last week, Republican and Democratic staff spoke once again with the Senate MP for guidance on how the debt ceiling could be raised through that process.

The MP made it clear what could be done, but it would take a little time.

Both sides acknowledge that it could happen, but Democrats' reluctance to use reconciliation has been real. In part, that's because they believe it's the Republicans' responsibility to help pay off the debts they incurred together. It's also because raising the debt ceiling through reconciliation requires Democrats to vote exactly how much they want to raise it. That is an incredibly difficult vote for Democrats running for reelection.

If Democrats went ahead and raised the debt cap using that special budget process, the Senate MP made clear last week that it would not affect Democrats' continued effort to use the process to pass their network bill as well. social security, a top priority for President Joe Biden and the party.

The new effort would be independent of that one and could even be finished before the social safety net bill is passed.

What the Democrats plan to do next

Schumer said Monday that Congress "must" get a bill extending the debt ceiling to Biden's desk by the end of this week.

"Before the end of this week, the Senate must, must send a bill to the president's desk to address the acute debt limit crisis," he said.

However, Republicans are likely to block the bill from moving through the Senate, as they continue to insist that Democrats use the reconciliation process to go the debt limit alone.

As time goes on, the pressure on Democrats to use reconciliation will only intensify.

The stakes are high and the risk of economic disaster

Should a default occur, it is expected to be financially catastrophic.

Both parties want to avoid that even while remaining stuck in a stalemate on how to avoid it.

A mild recession would probably be the best scenario in the event that the United States government does not pay its debts.

The worst case scenario would involve downstream effects: potentially cascading job losses, a shutdown of tens of billions of dollars in covid-19 economic recovery aid yet to be delivered, a near freeze in the credit markets and a tangible impact on gross domestic product that could last for several quarters.

Failure to raise the debt limit on time could also stop payments millions of Americans depend on, including paychecks to federal workers, Medicare benefits, military wages, tax refunds, Insurance checks. Social and payments to federal contractors. 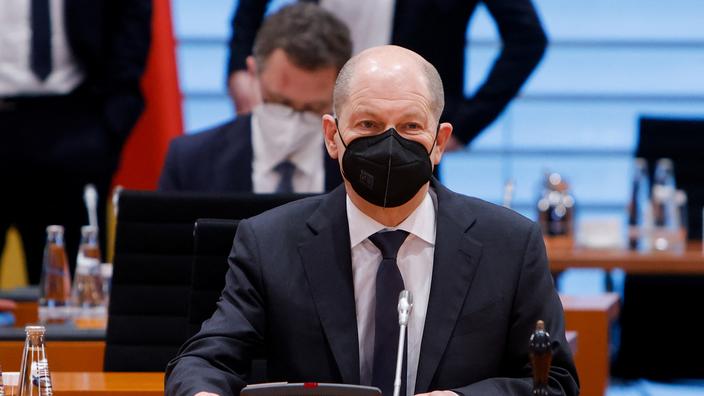 Germany: towards a minimum hourly wage of 12 euros gross in October 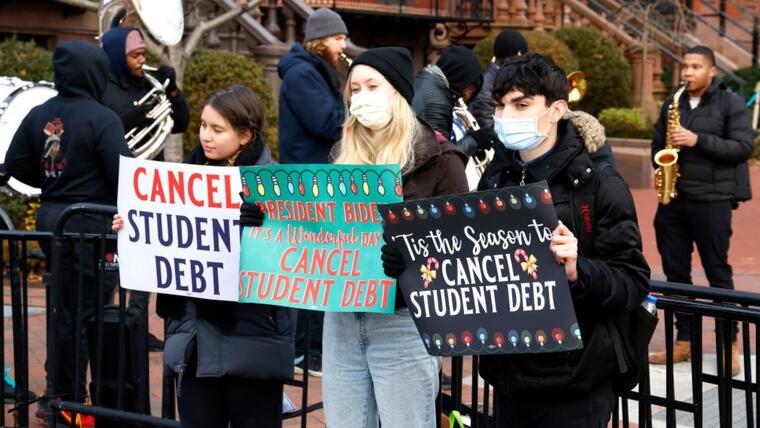 The Government again extends the pause to pay student loans 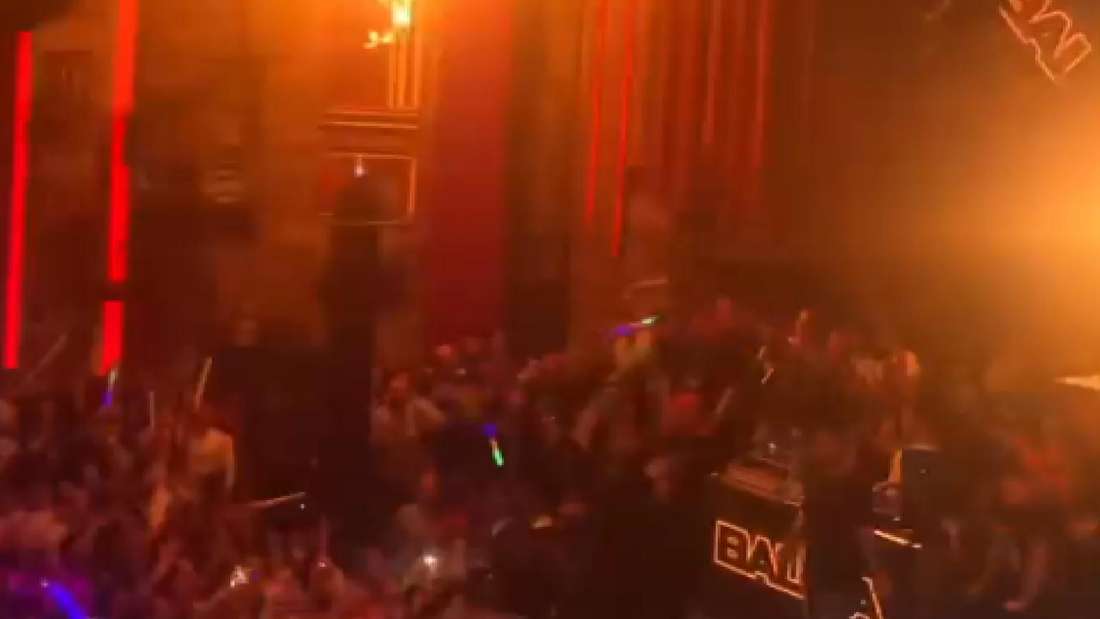 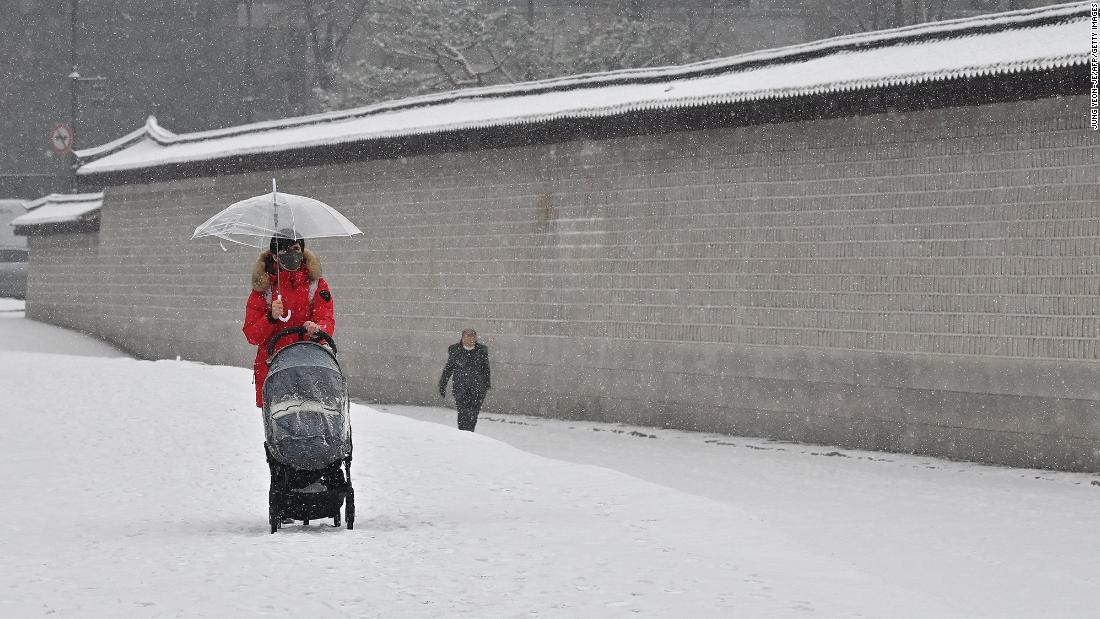 Childcare is expensive, but this country tops the list

Doubts about the million-euro project City Hall for Berg 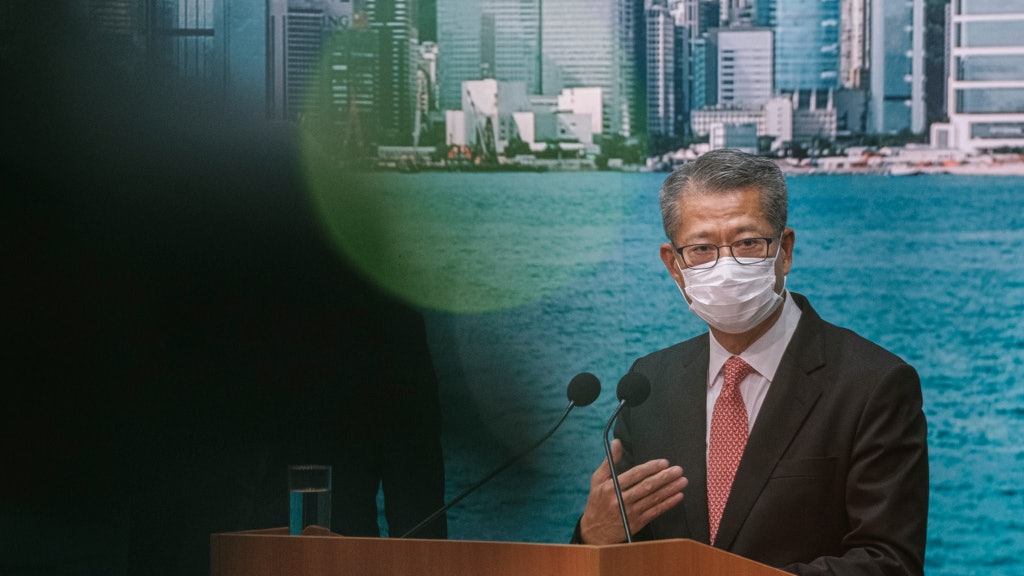 A creditor becomes a debtor? Small landlords are banned from chasing rent and unable to supply Chen Maobo: he plans to borrow 100,000 from each person

A creditor becomes a debtor? Being banned from chasing rent leads to inability to supply Chen Maobo: plans to borrow 100,000 from small owners