"Send me the right angels, at the right time" • Dr. Eliezer Barry, VP of Elin Hospital and Director of the Respiratory Rehabilitation Division in Children - was in the middle of a squash game when he suddenly felt unwell • The lifeguard and nurse gave him first aid - and after using a defibrillator He was taken to a hospital 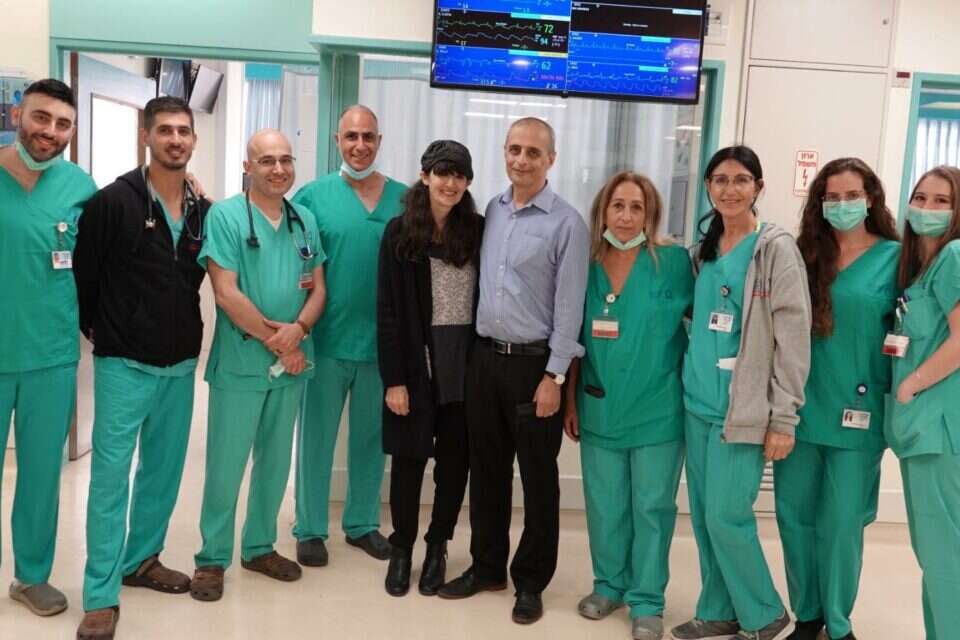 The rescuer and the nurse provided initial treatment in the field - and the doctors at Shaare Zedek saved the life of the cardiologist, who collapsed with cardiac arrest at the Jerusalem Sports Center.

Dr. Eliezer Barry, vice president of Elin Hospital and director of the Department of Pediatric Respiratory Rehabilitation and a cardiologist by training, was recently in the middle of a squash game at the Hebrew University's gym in Jerusalem, when he suddenly felt unwell.

The game was stopped and within a short time he went into cardiac arrest and collapsed near the entrance to the sports center.

His training partner, who was nearby, hurried to call for help - and fortunately for Dr. Barry, the next chain of operations saved his life. The latter began performing a breast massage, and a rescue team arrived at the scene, along with an MDA ambulance, who rushed Dr. Barry to the intensive care unit at Shaare Zedek Medical Center.

After a few days, during which he was anesthetized and resuscitated, Dr. Barry awoke against all odds, and sought to convey the message - that a defibrillator is a lifesaver.

Dr. Barry recounted: “I cherish gratitude for the life I have received as a gift.

I am a generally healthy person, and I did not expect this to happen to me before the age of 60. I am used to being from women and not the respirator.

I do not wish anyone, at any age, to reach such a critical situation.

The immediate response I received on the ground, and the prompt and professional treatment I received at the hospital - saved my life.

Dr. Elad Asher, director of the intensive care unit at Shaare Zedek, emphasized: “The critical minutes saved, thanks to the staff who provided him with primary care on the spot, are the minutes that differentiated between life and death.

"Dr. Barry came to us with a blockage in the anterior artery and critical narrowing in the right artery. After initial stabilization by the soul and medication, he soon went into a complex catheterization."

Dr. Asher clarified that: "Cardiac arrest can appear with early signs of chest pain, shortness of breath, palpitations, nausea and vomiting or fainting. "Therefore, the presence of the defibrillator is of great importance nearby. Thanks to the prompt treatment, Dr. Barry has recovered impressively - and we all hope that he can return to work at Elin Hospital soon and save a life there."

Roberto Peidro: 'The doctors saved his life; neither the players nor the referee did it ' 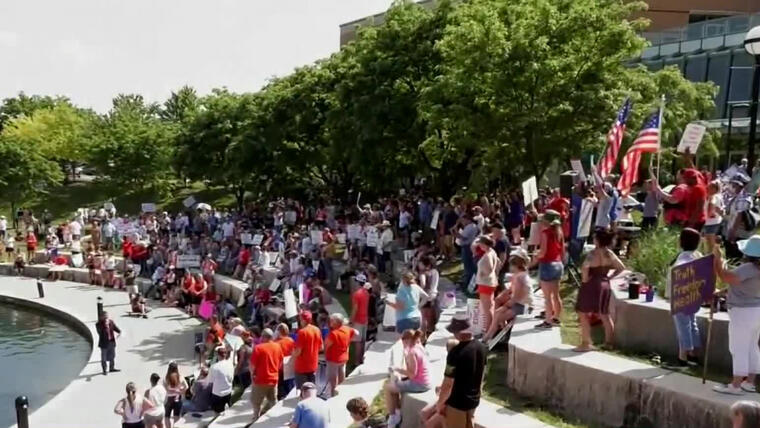 Footballer Christian Eriksen was not vaccinated before fading 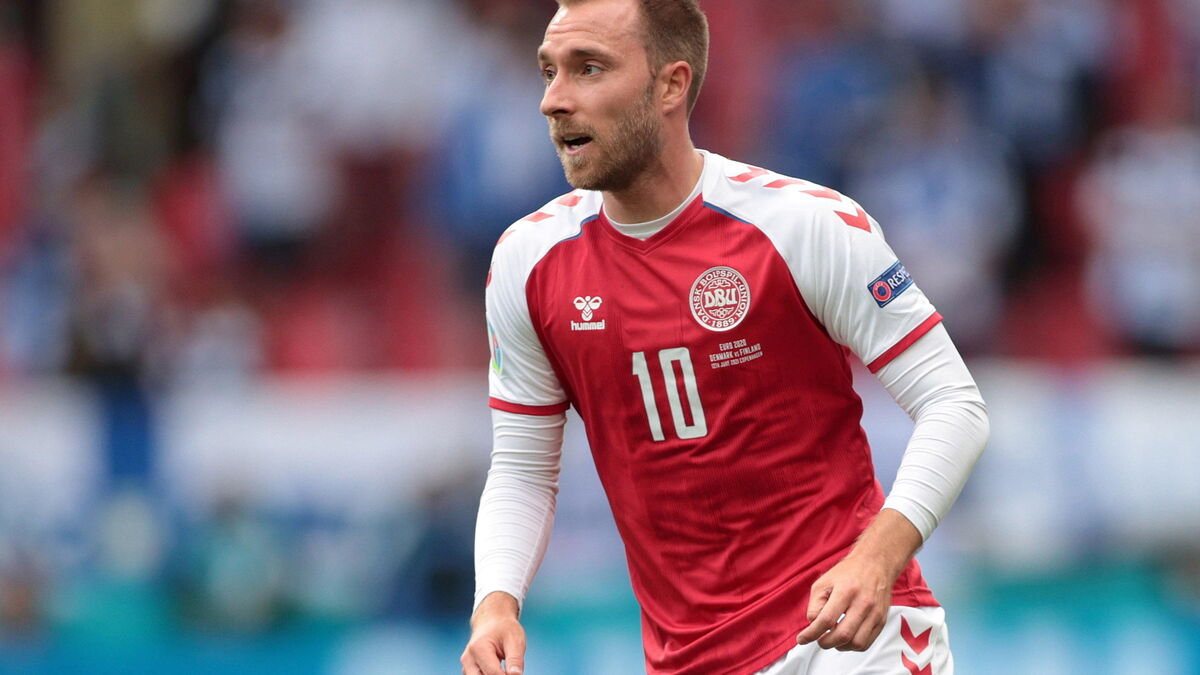 Christian Eriksen: UEFA gives an award to those who rescued the Danish at the Euro, including captain Simon Kjaer 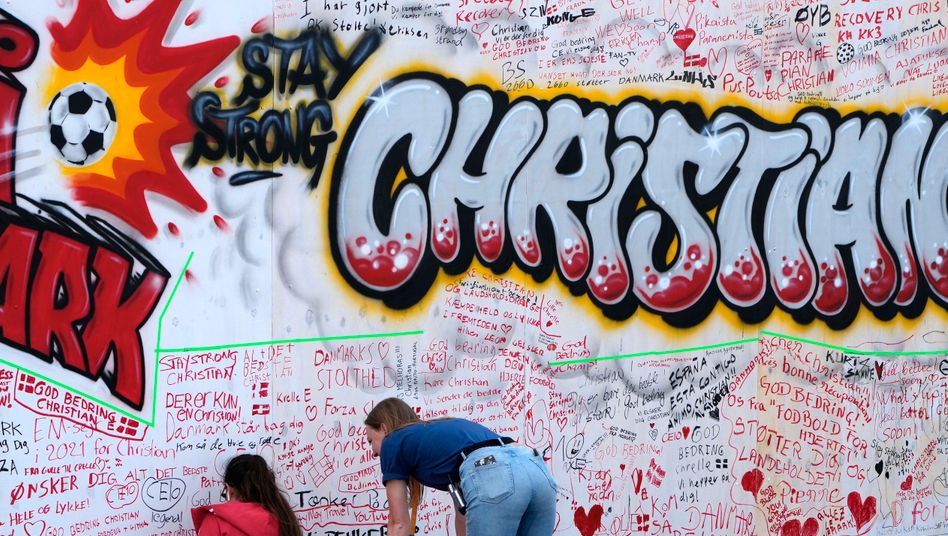 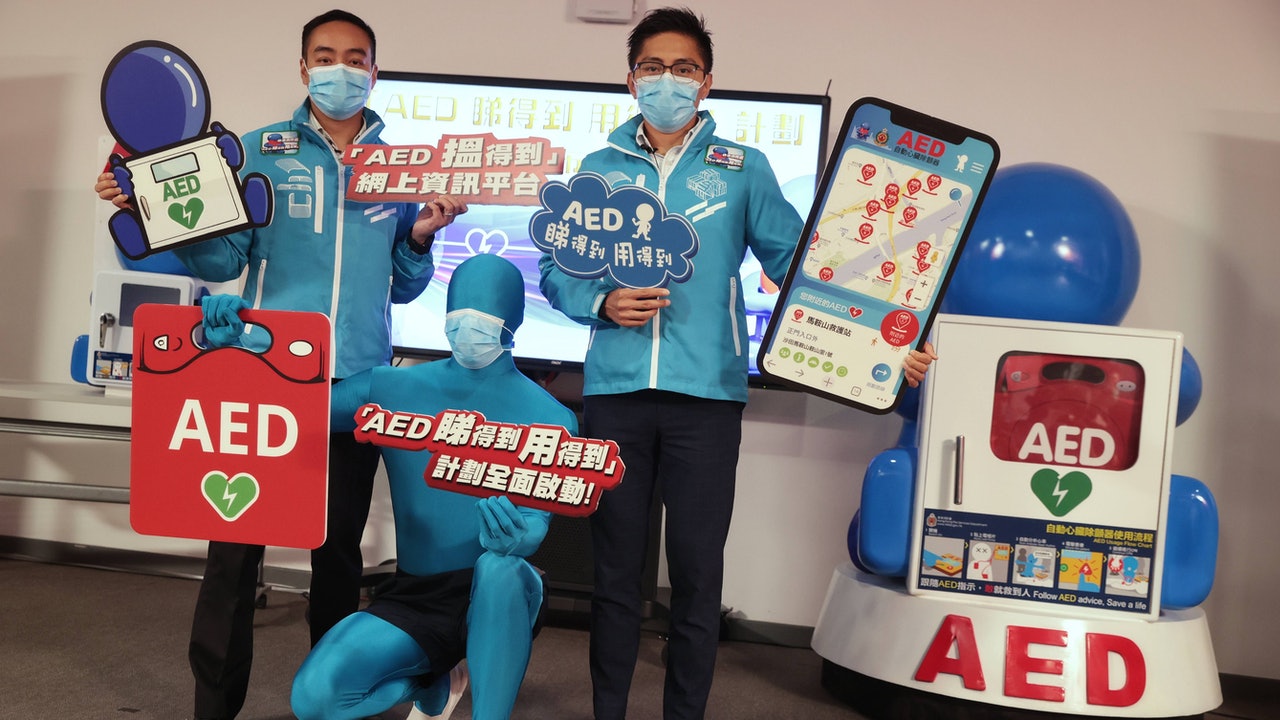 The Fire Services Department has purchased more than 100 AEDs throughout the territory, hoping to be used, anyone can save lives 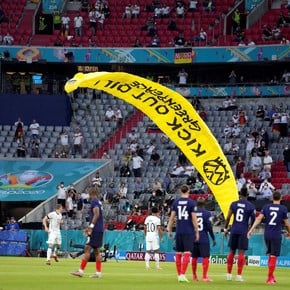 Christian Eriksen will be operated on to implant an automatic defibrillator