The volcano at Cumbre Vieja on La Palma continues to rage. The lava flow towards the sea increases and huge chunks of lava are thrown over the island.

The volcano at Cumbre Vieja on La Palma continues to rage.

The lava flow towards the sea increases and huge chunks of lava are thrown over the island.

have a strong earthquake and a new lava flow.

The volcanic island of La Palma does not come to rest.

With a magnitude of 4.3, the tremor registered on Thursday (October 7th, 2021) was the most violent since the volcanic eruption two and a half weeks ago on the Canary Island, said the Spanish Seismological Institute.

The quake was felt by many of the 85,000 inhabitants of La Palma, but it took place at a depth of around 35 kilometers and therefore does not pose a great risk to volcanic activity, said experts quoted by the media.

Damage was initially not reported.

In the meantime, according to the regional authorities, a tributary of the lava was created.

Areas previously spared have been affected, but are not very large.

Plantation workers and scientists, however, should have been brought to safety in a hurry, it said.

The Spanish government has decided on an aid package for the Canary Island of La Palma, which has been badly hit by a volcanic eruption.

The volcano on Cumbre Vieja on La Palma continues to rage.

Over 1000 houses have already been destroyed by the lava, including the house of the German Rüdiger Singer.

He told RTL that his house was buried days ago by the scorching lava flow.

Singer emigrated to the volcanic island 20 years ago.

They own a pizzeria together with his Spanish wife.

Whether the restaurant will survive the volcanic eruption is in the stars, as Singer explains.

Lava flows from the volcano on the Canary Island of La Palma.

"Volcanic bombs" on La Palma: New eruption at Cumbre Vieja - "Ashes as far as the eye can see"

The outbreak on Cumbre Vieja on La Palma was two and a half weeks ago - tourism areas are therefore swept empty. In the middle of the restricted area is Puerto Naos, actually a popular vacation spot. At the moment, however, you can only see “black ash as far as the eye can see” there. Spiegel.de reports. The volcano is currently emitting huge clouds of smoke and ash. Their contents then go down on the island. Puerto Naos is currently not allowed to enter without the permission of the authorities.

Meanwhile, the Canarian Volcanological Institute Involcan provides information about so-called "volcanic bombs" - football-sized lava rocks that were thrown hundreds of meters over the island and into the sea.

The volcano becomes more active again, the molten rock reaches the sea, where it solidifies.

So far, a peninsula of more than 33 hectares has formed.

But this continues to grow.

Experts cannot currently predict how long the outbreak of the Cumbre Vieja on La Palma will last.

However, it could be weeks.

The volcano Cumbre Vieja on La Palma spits out ash and lava.

La Palma: cone of the volcano collapses - another earthquake on the island

The cone of the volcano on the Canary Island of La Palma has partially collapsed, and the lava flow towards the sea has increased.

The more than 1000 degrees hot rock flows downhill on the same path as before, reported the Spanish state TV broadcaster RTVE on Monday.

Since the eruption began, the lava has destroyed more than 1,000 buildings and wreaked havoc on agriculture and infrastructure.

More than 5,500 people had to leave their homes.

The earth on Cumbre Vieja on La Palma is no rest.

According to the authorities, the volcano on the Canary Island that erupted two weeks ago has now even become "more aggressive".

Further crevices have opened on the mountain, from which lava emerges and flows towards the sea.

The volcanic eruption of the Cumbre Vieja on the Canary Island of La Palma is not yet over.

During the night, the island of La Palma was also shaken by further earthquakes.

The authorities recorded seismic activities of strengths up to 3.5 on the Richter scale a total of eight times.

According to the experts, earthquakes of this type indicate further volcanic activity in the coming days.

The approximately 3800 residents of directly affected areas are allowed to leave their homes almost two weeks after the eruption of a volcano on the Canary Island of La Palma. The reason for this is cited by the local authorities as an improvement in air quality, especially in the places where curfews have been imposed in the past few days. These include the towns of Los Llanos, Tazacorte and El Paso in the south of La Palma.

Nevertheless, a stream of hot lava paves its way over La Palma.

The authorities said that more than a thousand buildings had been destroyed by the lava, which was around 1000 degrees Celsius.

A good 6,000 residents in several villages have since been evacuated.

The German Press Agency quotes an elderly man on site with the words: "Here you can see a lot of people crying all the time".

La Palma - A new lava flow is making its way on the Canary Island of La Palma. Less than two weeks after the eruption of a volcano on Cumbre Vieja *, a new stream has formed on a slope of the mountain. This is reported by the French news agency AFP, referring to information from the Spanish Institute for Geology and Mining.

Due to the ongoing activity of the volcano on La Palma, curfews have been imposed on two locations.

The citizens of Los Llanos de Aridane and El Paso are not allowed to leave their homes until further notice.

The reason is poisonous gases that could have been released by the volcanic eruption.

This is reported by the online edition of the ARD Tagesschau.

Around 3,500 people are said to be affected by the curfew.

Volcanic eruption on La Palma: Lava reaches the sea around the island

Since the beginning of the current volcanic eruption on La Palma, more than 80 million cubic meters of lava have been released.

This was reported by the President of the Canarian Regional Government, Ángel Víctor Torres.

Last week the lava reached the sea around the island for the first time.

Since then a more than 20 hectare headland has formed there.

This continues to grow and enlarges the island of La Palma significantly.

If the lava hits water, it cools down quickly.

This creates large amounts of smoke and toxic gases, which is why a safety area of ​​3.5 kilometers has been set up.

Volcanic eruption on Canary Island La Palma: Huge amounts of molten rock flow into the sea and form a new peninsula there.

So far, the residents of the island of La Palma got off lightly.

There were neither injured nor dead.

Air traffic to the island, which is popular with tourists, had to be completely suspended at times.

Volcanic eruption on La Palma: The last eruptions were a long time ago

On Sunday, the Spanish Prime Minister Pedro Sánchez, who has already visited La Palma twice since the outbreak began, wants to return to the island.

A total of three people were killed in these outbreaks.

Two of them died after inhaling noxious gases. 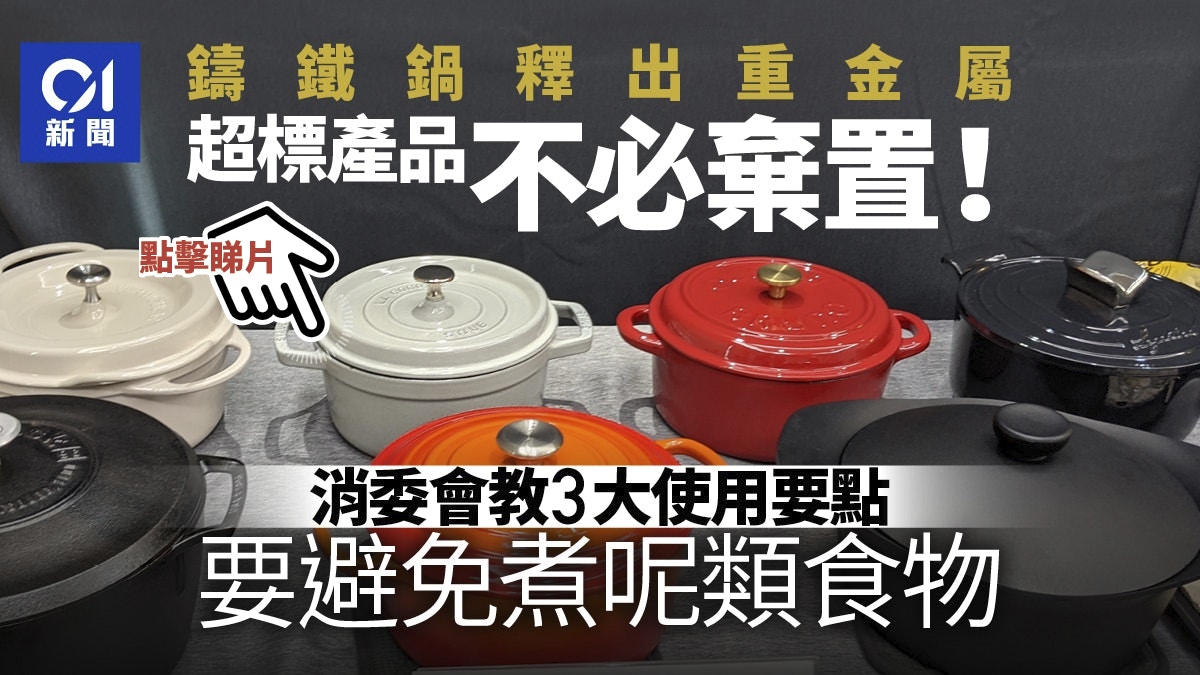 Customs clearance | Lam Cheng: The pilot's diagnosis has no impact and He Boliang approves the biggest obstacle for mainland businessmen to clear customs
2021-11-16T03:50:59.654Z

Humane destruction of wild boars | Lam Cheng said that the non-Xinyou re-provisioned to feed the wild boars for the safety of the public or increase the penalty
2021-11-16T03:27:06.309Z

Property in Australia | Relaxation of immigration policy coincides with customs clearance to start Melbourne's high-quality properties to plan for the future
2021-11-16T03:15:03.594Z

Refusal to renew the "Economist" reporter visa Lam Cheng claims to be within the scope of Hong Kong autonomy: I want the United States to refuse approval
2021-11-16T02:56:52.766Z

Live ︱ Lin Zhenghang met with reporters before the meeting and was asked about polling day arrangements and vaccination age
2021-11-16T01:44:59.993Z