"Did we tell you yes?" ": Soon messages relating to sexual consent on the packaging of condoms?

The association Sexe &amp; Consentement has officially launched its “No Consent, No Sex” petition. Addressed to the ministry responsible for 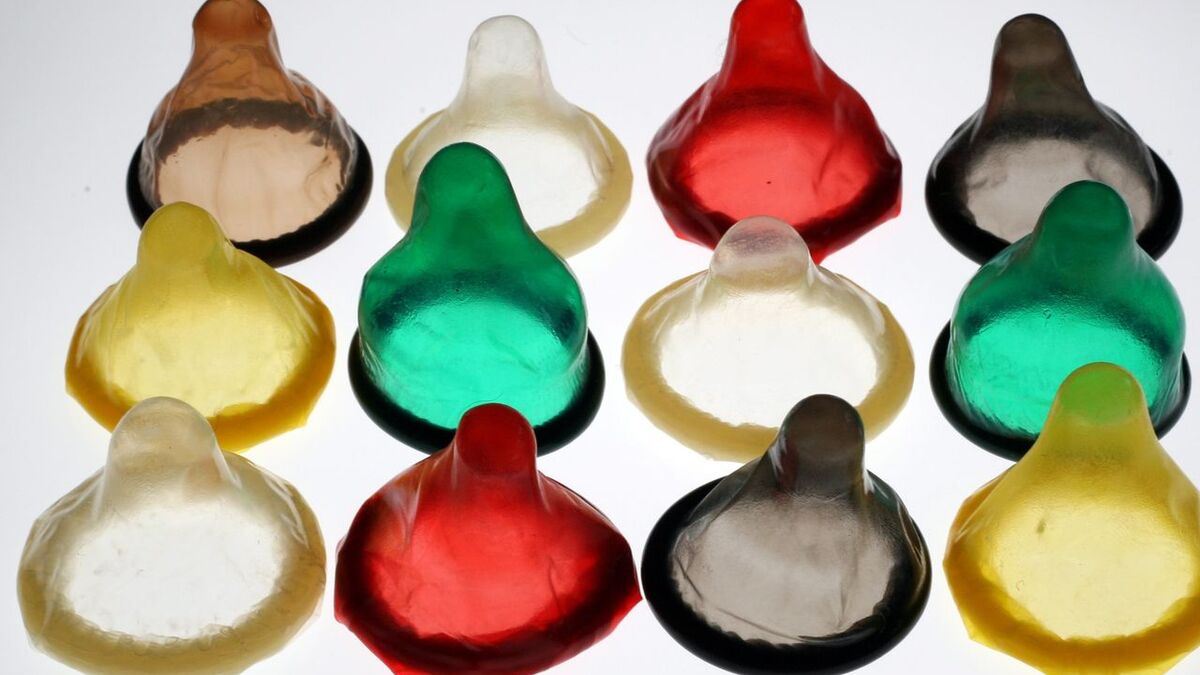 What if tomorrow these messages were explicitly placed on condom packaging?

No Consent, No Sex

Which has already collected more than 16,000 signatures on Change.org.

Addressed to the Ministry in charge of Equality between Women and Men and to the Ministry of Health, it aims to make compulsory the inclusion of legal notices relating to sexual consent on advertising and packaging of all health-related products and to sexual pleasure.

What is the concept of consent?

In all cases, it must be:

Sexual violence arises when there is no consent from one of the people involved (rape or sexual assault).

“Consent is not a contract!

It is communication that makes it possible to ensure that each sexual activity takes place with the consent of all those concerned, ”insists the NGO, Amnesty International.

Facilitating the opening of necessary discussions on sexuality and consent in schools and universities, in homes and in the public square, this is exactly the mission that the association Sexe & Consentement set itself in 2016.

“I designed this campaign several years ago when I was studying in Canada.

When I returned to France, I started working with the Ministries of Higher Education and Culture to build a campaign to prevent gender-based and sexual violence on campuses nationwide.

Today, it is time for this project to expand and reach the entire population, ”explains Éléonore Nouel, co-founder of the organization.

Read also CentraleSupélec survey: how the grandes écoles are trying to fight against sexual violence

The figures speak for themselves, in the field of higher education alone.

According to a 2019 study by Coline Briquet, assistant to the academic director of the IESEG School of Management and gender equality referent: “63% of women say they have suffered or witnessed physical or sexual violence on their campus and 10 % have been victims of sexual assault ”.

Data taken up by the High Council for Equality between Women and Men.

Among other support provided to public authorities on this topic, Sexe & Consentement was consulted by the IGESR (General Inspectorate for Education, Sport and Research), in May 2021, as part of the audit of IEP following sexual violence on campus. Currently, nearly 55% of universities now have a monitoring and listening unit to fight against them.

“With Sexe & Consentement, we set up training courses on consent in collaboration with universities and grandes écoles around theoretical and artistic bases.

These actions are precious and more and more frequent, but in order to hope to drastically reduce gender-based and sexual violence, we must go further, reach out to the whole of society, ”adds Ella Hamonic, the other co-founder of the association which no longer restricts its target to the student public and the higher education environment.

"Did we tell you yes?" ": Soon messages relating to sexual consent on the packaging of condoms? 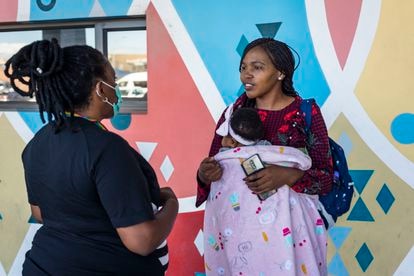 From “put it on, put it on” to TikTok: How to get young people back to the condom 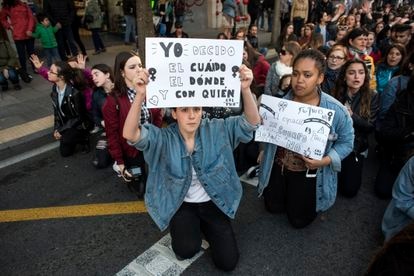 Sex and ethics: beyond consent The teacher involved in illegal sexual intercourse with a 15-year-old girl who visited the defendant’s home and was touched. 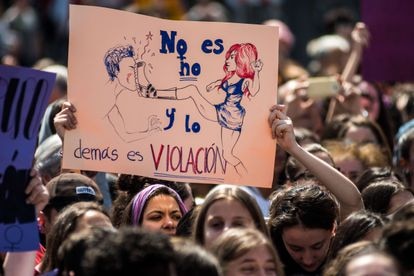 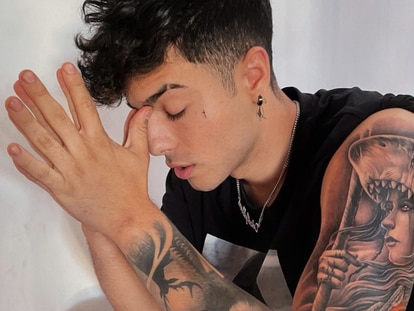 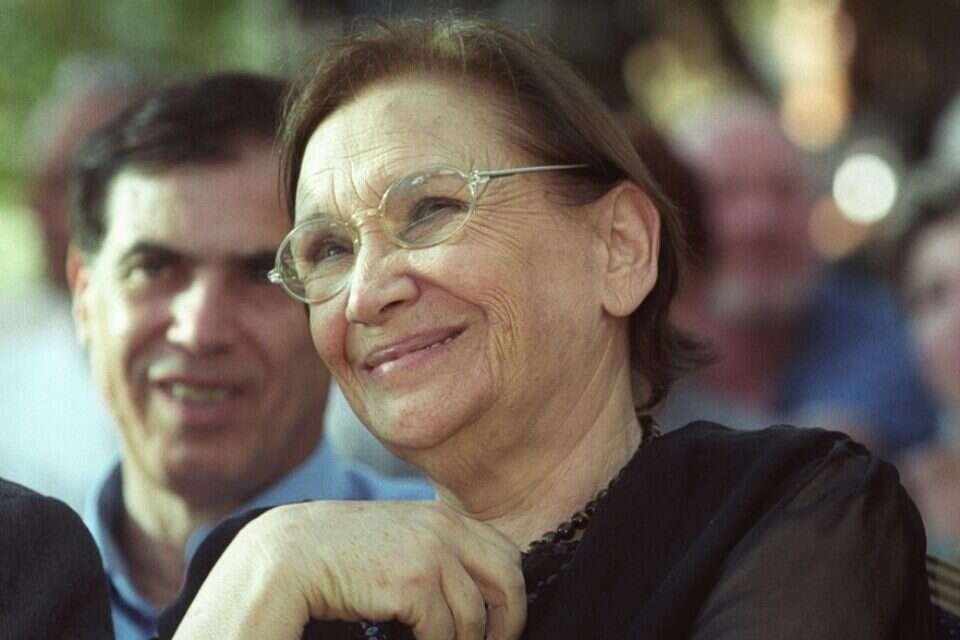 I Did Not Expect: What I Learned From The Responses To The Harassment Column | Israel today