Taffy Broderser-Ackner is a talented writer and "Fleischman in Trouble" issues - relationships, parenting and status - are fascinating. 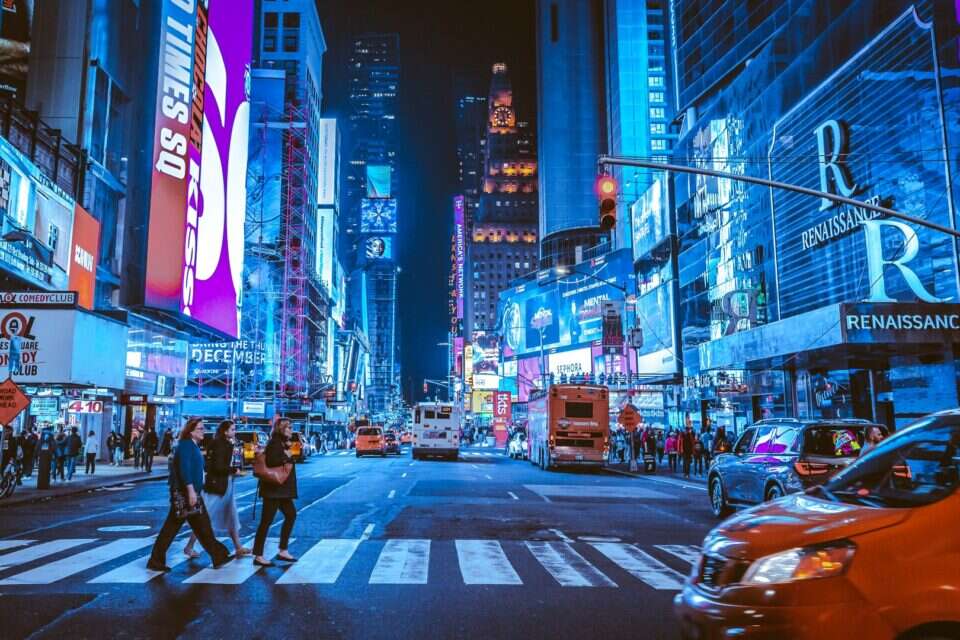 "Fleischman in Trouble" begins where everyone is sobering up: Toby, the official protagonist, whose marriage is falling apart and he can't quite figure out why;

Rachel, his estranged wife, who is portrayed as an ambitious witch willing to sacrifice everything, even the peace of her children, to climb the ladder of New York status;

And Libby, Toby's childhood friend, who gave up a journalistic career in favor of the hot, stuffy lap of a family home in the suburbs.

When they were young, each of them was immersed in his own anxieties and suffering, but above them also hovered some promise that they would overcome all these, and none of them guessed that happiness was not guaranteed.

This disillusionment, or as it is known - the crisis of the forties, provides a variety of opportunities for soul-searching and wading in the murky pool of relationships, careers, scars from childhood, parenting, money, status and other matters that obscure life in the big city.

The truth is that the topics that Taffy Broders-Ackner has chosen to deal with in her debut book are interesting, even important, but she envelops them in so many jokes, verbal and other, that the result - though enjoyable - is more like a show of wit than a story with depth and meaning.

"Fleischman in Trouble" is, as mentioned, the debut novel by Broders-Ackner, a talented journalist whose sharp and clever portrayal articles in the "GQ" and "New York Times" magazines brought her a devout readership and press awards.

She has written, among others, about Britney Spears, Tom Hanks, Val Kilmer, Jonathan Franzen and Chris Jenner, and she is known for a particularly sharp vision, which is certainly reflected in "Fleischmann in Trouble" as well.

It is a very funny novel, full of sayings about the endless power struggles between women and men, our inability to see each other and the passion and price, but it is far from overwhelming.

His leap to the top of the bestsellers in America has, as expected, led to it being adapted into a television version these days.

Toby, the protagonist of the story, a 41-year-old liver disease specialist, father of 11-year-old Hannah and 9-year-old Solly, is surprised one morning to find that his future ex-wife took advantage of the apartment he gave her - as part of his polite conduct that was supposed to secure a peaceful divorce. And walk away (it happened, by the way, at four in the morning. While writers, poets, and songwriters suspiciously love, as Rives, the poet-slam artist who dedicated his TED talk, shows).

Libby, his childhood friend, tells the story of Toby.

They met during a semester in which they studied in Israel, but each of them went his own way and the connection between them was severed.

The female desire is present everywhere in the book, from the pictures of breasts and buttocks that women send him on their own initiative, through the way Toby examines the women he meets ("her nipples stood in a straight line, like a pair of soldiers under the stupid tank top") to the way Libby looks at herself ( "I wanted my stomach to be less like the topographic map of Sarajevo"). It may be Broderser-Ackner's way of criticizing the depth of the judge's internalization of the male gaze in the female body, but she fails here with a sloppy humor that obscures what she's trying to say. It ranges from third- to first-person reports, and paints an unflattering picture of a frustrated, disgustingly self-centered, angry man whose main consolation comes from the surprising discovery that his marriage has suddenly become a sought-after commodity in the New York sex market.

Choosing a woman's voice as a narrator is a smart choice, which well illustrates how women manage to attract attention, reference and even empathy only when they sneak into the masculine world and somehow find within it a niche of their own.

Broadser-Ackner uses this voice well to capture her readers.

These are supposed to develop an emotional identification with Toby - who at the beginning of the book protests that his wife does not see him as a real person - and then realize that he is not the victim at all, and he himself - as Libby slaps him - is unable to see others as real people with their own needs.

It was supposed to be a dramatic upheaval, but in practice Toby's character gradually becomes disgusted.

He is a narcissist, childish and air-conditioned - and even if these traits grew from childhood in the shadow of a domineering mother who sent her short, fat boy to "weight watchers" meetings where he learned to loathe the non-standard female body and fear women who do not always apologize and for everything - It is difficult to take an interest in him, it is difficult not to get bored of his self-pity, and it is difficult to develop caring for him.

There is a lot of sex in the book: thoughts about sex, talk about sex, sexy messages.

It's at times likable, amusing, and sometimes full of guilt and steamy Woody-Allen, but far from convoluted and defining an identity like that of Philip Roth, to whom Broders-Ackner equated in the American press and unjustly.

The Hebrew cover also chose to sell "Fleischman in Trouble" as a sexy chic-lit - and it is interesting to find out that the Italians did the same - while the rest of the world chose the more sophisticated New York graphics.

In fact it is a book full of jokes but sad, deviating from clichés only in its last part: Libby meets Rachel, finds out where she has gone and brings her story.

This is the interesting part of the book, which could well have stood on its own as a clever novella, without any need for the chapters that preceded it. 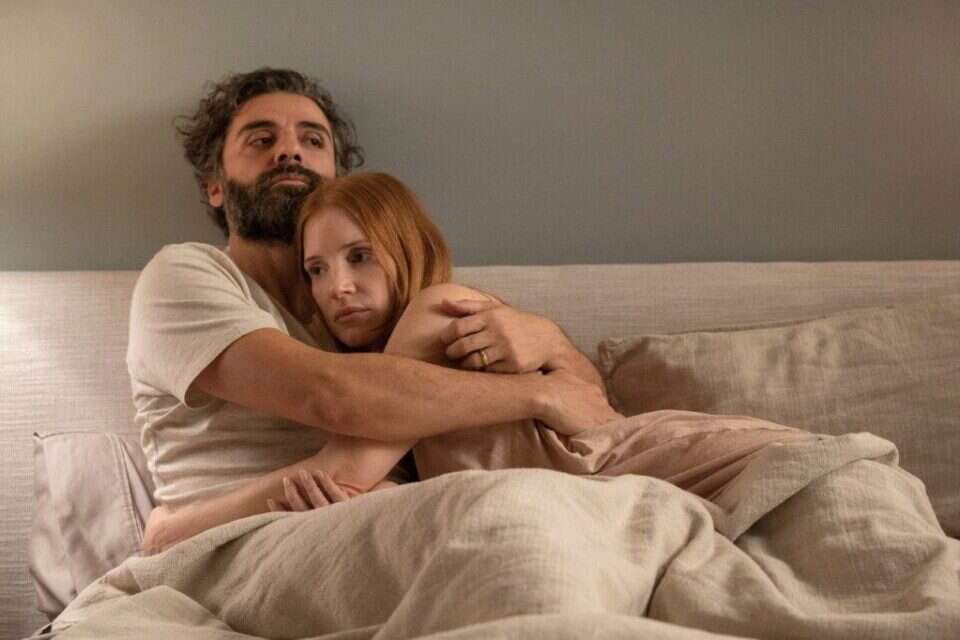 Let's Say I'm Yours: "Pictures From Marriage" Doesn't Make You Want To Get Married | Israel today 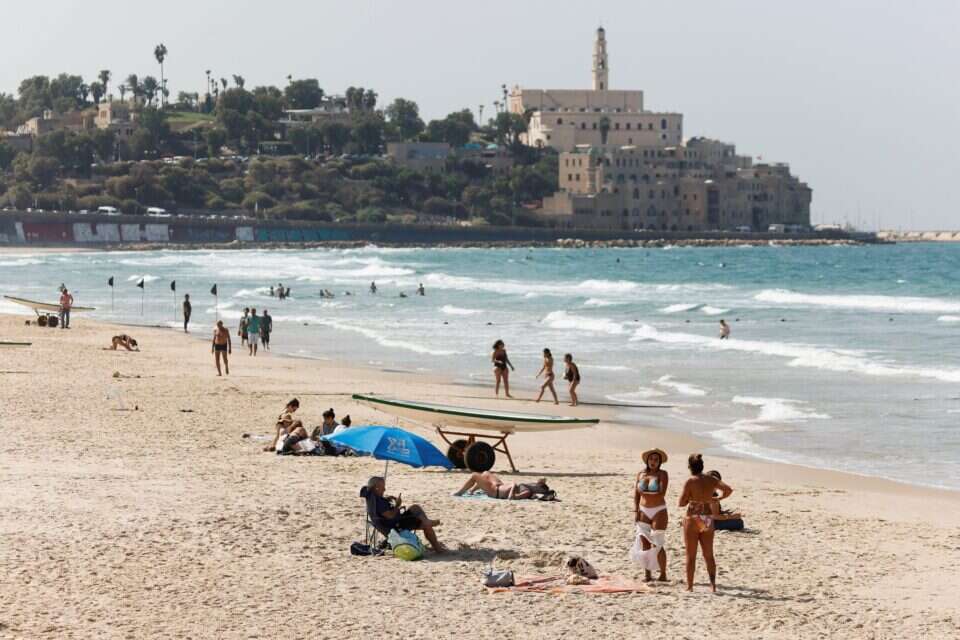 The New York Times claimed that Israel was a despairing place, the surfers came to its defense Israel today

It is not clear what is more battered in "pictures from married life": the soul of the characters or herself - Walla! culture

If you succeed in the tedious two - thirds of "Fleischmann in Trouble," you'll find it's worth it - Walla! culture 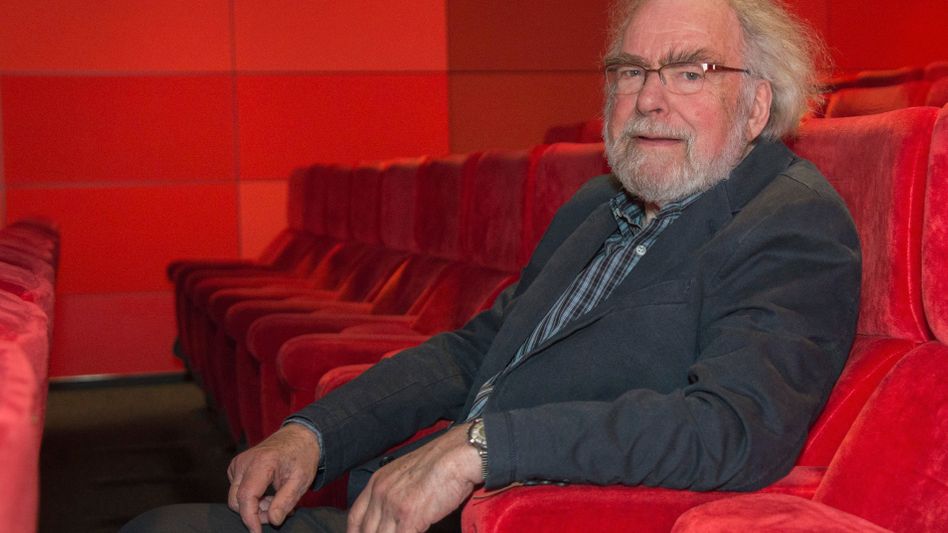 Central figure of the New German Film: Peter Fleischmann is dead, the director of "Hunting Scenes from Lower Bavaria" 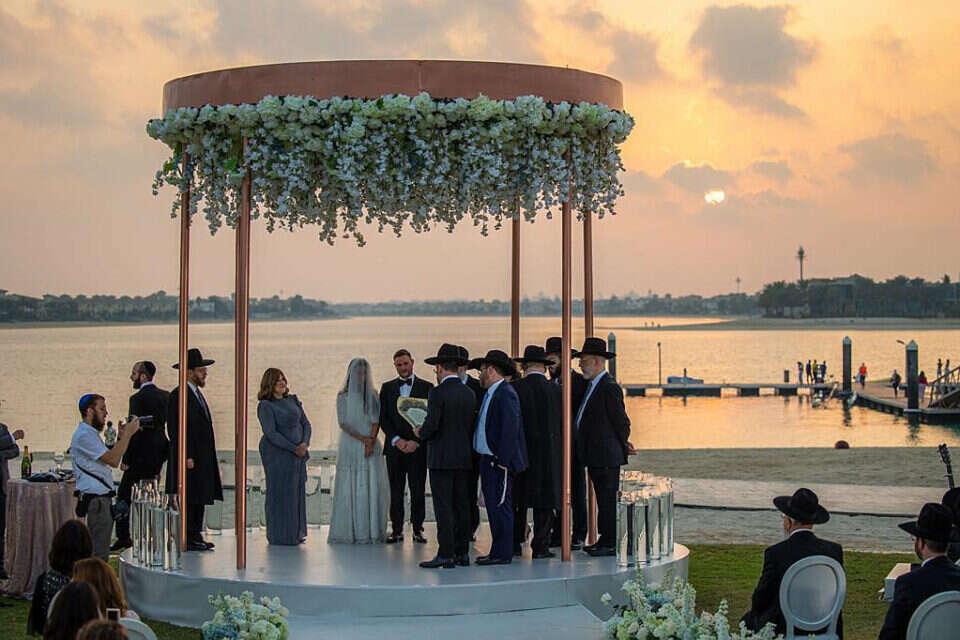 With the help of Allah: This is how weddings in Dubai became a hit in the ultra-Orthodox world Israel today

Heroine of the day: A Border Police officer who neutralized the terrorist in Jerusalem speaks - Walla! Tarbut