"Provide them with shelter and food": Charge against two Palestinians for aiding the fleeing terrorists | Israel today 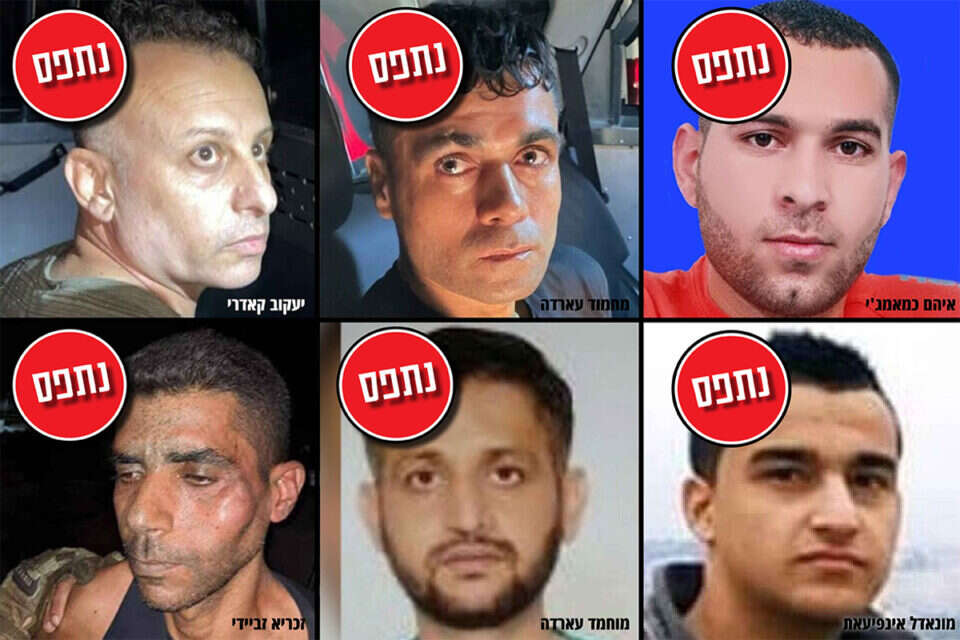 Indictments were filed yesterday (Sunday) in the military court in Samaria against Ihab Salameh and 'Abd al-Rahman Abu Ja'far, two Palestinians for aiding the two security prisoners who escaped from Gilboa prison last month and were later captured in Jenin.

Upon filing the indictments, the military prosecution sought the detention of the defendants until the end of the legal proceedings in their case.

According to the indictments, the two assisted them as Maja and Mondal Infiat after escaping from prison on New Year's Eve and deciding to split from the other four prisoners.

The indictment states that during their escape, the six inmates who escaped from Gilboa Prison arrived in the village of Na'ura.

Prisoner Muhammad Arada called his brother and asked him to come with a vehicle to flee them to the Palestinian Authority territories.

They are like Mamji at the time of his arrest, Photo: No credit

Mondal Anifat at the time of his arrest, Photo: No credit

Unsuccessfully, and to make it difficult to locate them, the escaped inmates decided to split into pairs.

Aiham and Monadel managed to enter the Palestinian Authority through a fence in the area of ​​the village of Salem, and the rest of the detainees remained (and were captured) in Israel.

According to the facts of the indictment, Ihab Salameh, the accused, drove the fugitives to the Jenin refugee camp and located a place for them to stay.

Three days before his arrest, Ihab met with Amin Abu Saria, and the two drove together to the Jenin refugee camp, where Amin got out of the vehicle and returned after about two minutes with the two escaped prisoners masked.

Amin asked Ihab to take them to his house, and the four stayed at home for about 15 minutes, drinking tea and talking.

All this time the two were masked.

Ihab then drove Amin to the Al-Samran neighborhood, and Amin told him to tell him who the masked men were later.

On the day of his arrest, Ihab met with Amin, and Ihab drove him to the place where he took off the two masked men.

Ihab drove Amin and the two fugitives to Kabatiya and upon arriving at the scene Amin asked Ihab to help the fugitives find accommodation for one night.

Ihab went to Abu Jafar's house, and asked him to bring two people to his house who would stay with him for about an hour and then continue on their way.

Abu Ja'afar agreed to this, while Ihab returned to pick up the two fugitives from where they were staying.

Arriving at the house, Ihab called Abu Jafar, noting that he had arrived with the two men.

At this point, the fugitives took off their covers, and were identified by the defendants as the two prisoners fleeing Gilboa Prison.

The two stayed at Abu Jafar's house for about half an hour, during which they drank and rested.

The prisoners asked Abu Ja'far to scan the area for them so that they could continue their escape.

During the search, Abu Ja'far identified his home as being surrounded by security forces.

He informed the prisoners of the presence of the security forces and gave them his cell phone so that they could talk to their family members.

A few minutes later, the four were arrested by security forces.

According to the facts of the indictments, Ihab drove the fugitives to the Jenin refugee camp and located a place for them to stay.

Abu Jaafar hosted the fugitives in his house for a short time (about half an hour), and scanned the surroundings of his house to make sure there were no security forces in the area, to allow the fugitives to continue their escape.

About half an hour after the fugitives arrived at Abu Jafar's house, security forces surrounded the house and arrested the fugitives and the accused.

Eiham, a 35-year-old Mamji, is a resident of the Jenin district and an Islamic Jihad operative.

He was involved in planning the abduction and murder of 18-year-old Eliyahu Asheri from Itamar in 2006. He was sentenced to 15 years in prison for his involvement in the abduction, when he stopped and offered the boy a ride in his car and abducted him.

Mandal Yaakov Anfiat, 26, is a resident of the village of Ya'bad in northern Samaria and an Islamic Jihad operative.

He was arrested after throwing Molotov cocktails at an IDF force and has been imprisoned since 2019.

Police: Deployed to capture escaped terrorists; The investigation continues as to whether guards assisted the prisoners - Walla! news 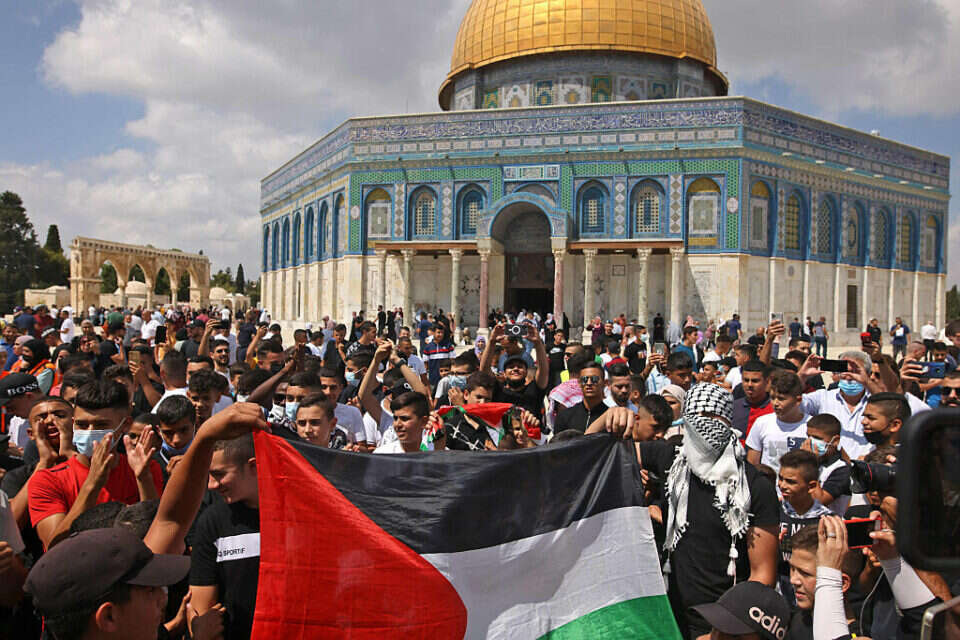 "Please note, there is a suspicion of kidnapping here": View the arrest documentation of the four brothers who abducted their sister in the Galilee - Walla! news 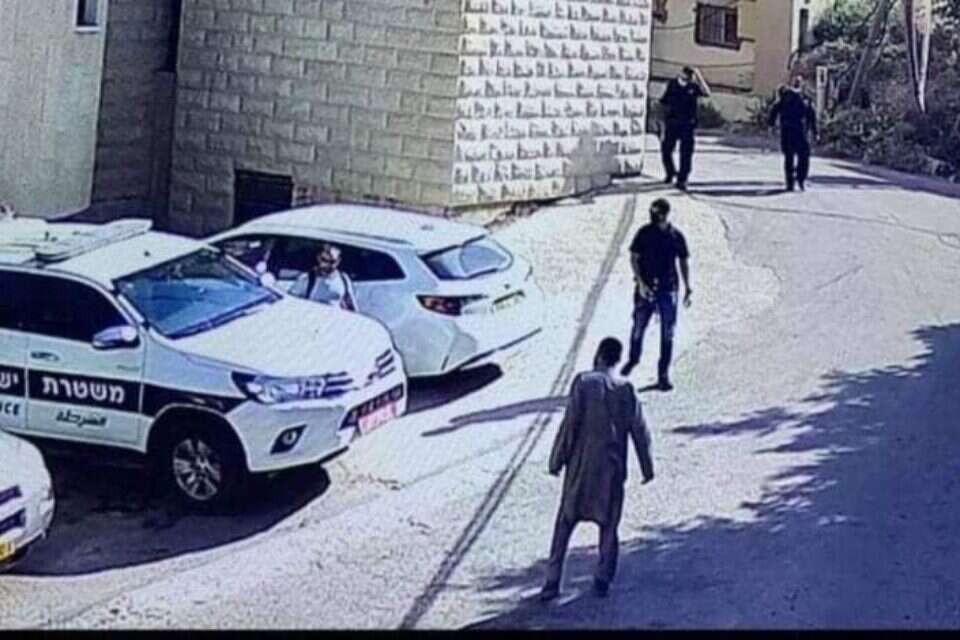 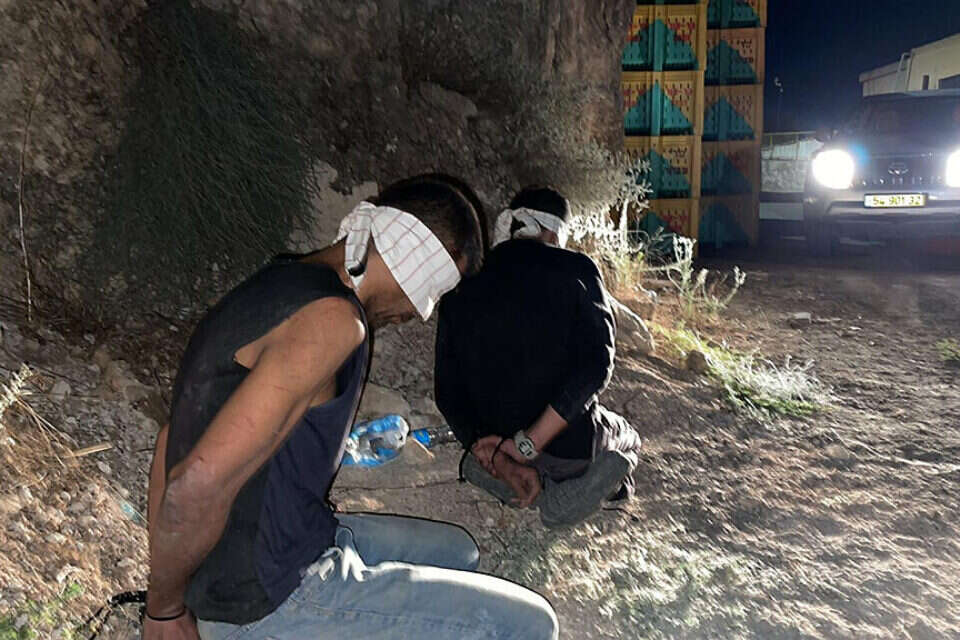 Opinion | The goal: to deter the next prisoner Israel today

A Russian musical and lyrical evening in Dar al-Assad within the framework of the Syrian culture days and the cultural and humanitarian program
2021-11-18T06:09:27.686Z

It is falsely claimed that the refurbishment of the floors of the four shopping malls, ah, engineering costs, the ICAC sued three people for defrauding 3.5 million yuan and money laundering
2021-11-18T06:03:33.423Z

Sick of corona despite double syringes: These rules apply to infected people who have been vaccinated in Bavaria
2021-11-18T05:22:15.771Z