The British Sun: The Russian intelligence agency "took" the vaccine formula before it was distributed • According to the report, based on this theft, they created the Sputnik V vaccine

The British Sun reported today (Monday) that Russian President Vladimir Putin's intelligence agency has managed to steal the secret formula of the Astraznica vaccine against the corona virus, which was developed by the British-Swedish pharmaceutical company - even before it was distributed to the general public.

The paper, which relies on "security sources", confirms that the British government has evidence that the Russians "took" sensitive information from some drug companies including Astraznica, along with the original vaccination plan.

They believe that "Sputnik V" was replicated from the original in the kingdom, which was developed in collaboration with the University of Oxford.

As early as July 2020, British Defense Secretary James Brookshire said the administration was "more than 95% sure" that Russian-sponsored hackers had attacked companies in the United Kingdom, the United States and Canada that developed the vaccine. He further noted that the National Cyber ​​Center (NCSC) and their counterparts in other countries are confident that "Russian intelligence agencies" were behind the attacks.

After you, in August last year, Russia was among the first countries to announce that they had succeeded in developing a vaccine against the corona, and that it had been approved for emergency use.

In December, the Astrazenica vaccine was approved for use in the kingdom.

Great noise has accompanied the Russian drug since it began the distribution phase, and especially concerns.

Today, most Western countries do not allow people entering their territory who have received a dose of "Sputnik V."

On the other hand, the countries that have signed contracts worth hundreds of millions of dollars with the Russian government have encountered various problems related to the production and supply of the active ingredient of the vaccine, which has caused a significant slowdown in local vaccination operations.

As a result, there is difficulty in stopping the spread of the virus. 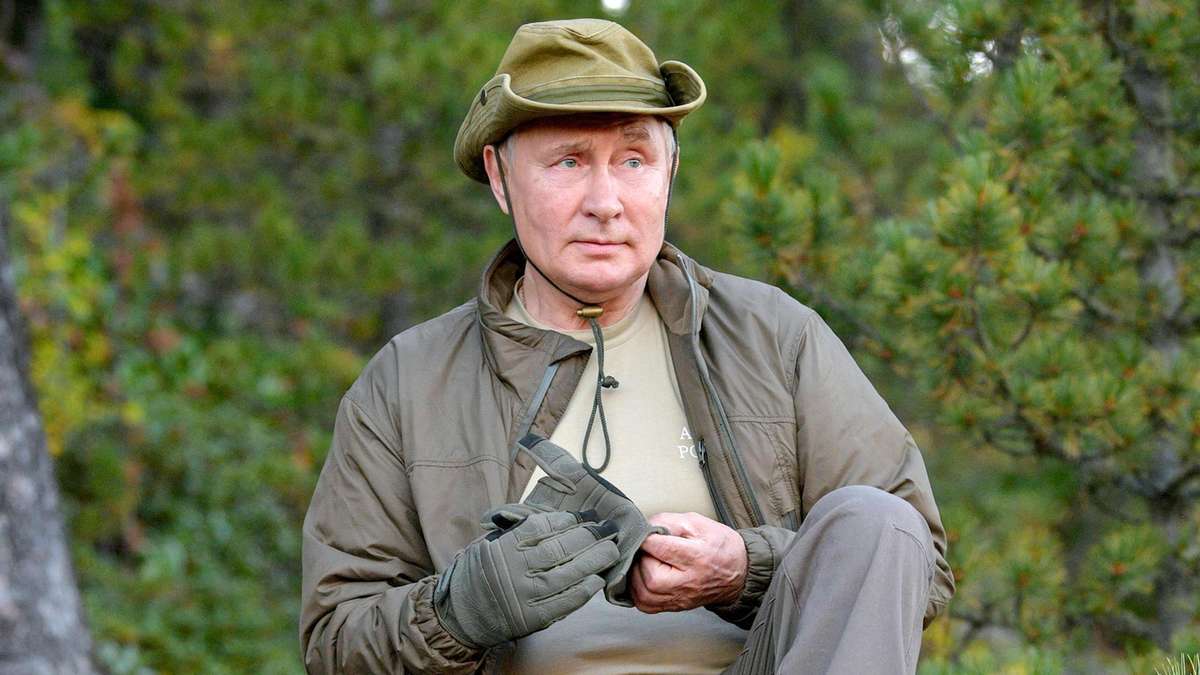 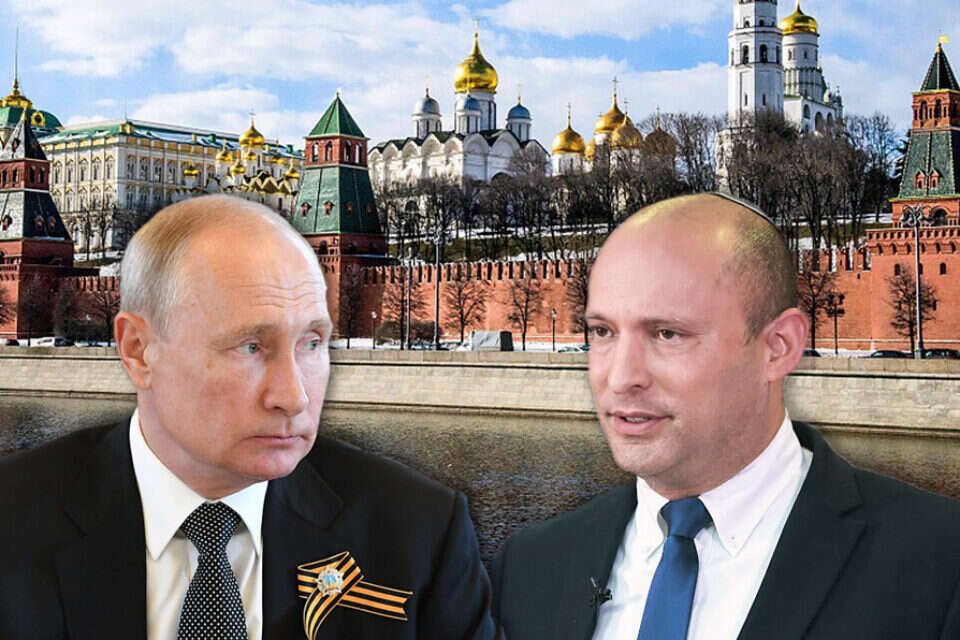 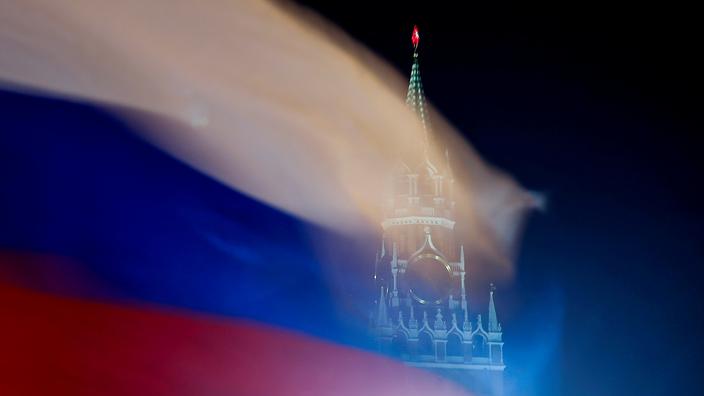 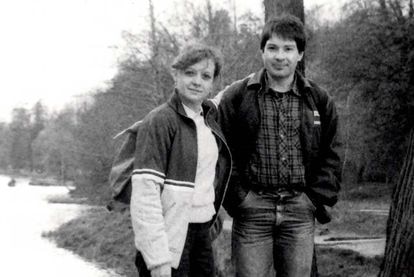 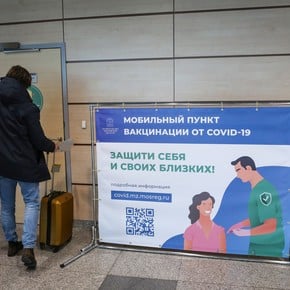