The city of Cologne now allows the Muslim call to prayer "Muezzin", which can be called out for five minutes on Fridays at lunchtime and is intended to remind Muslims of their prayer. 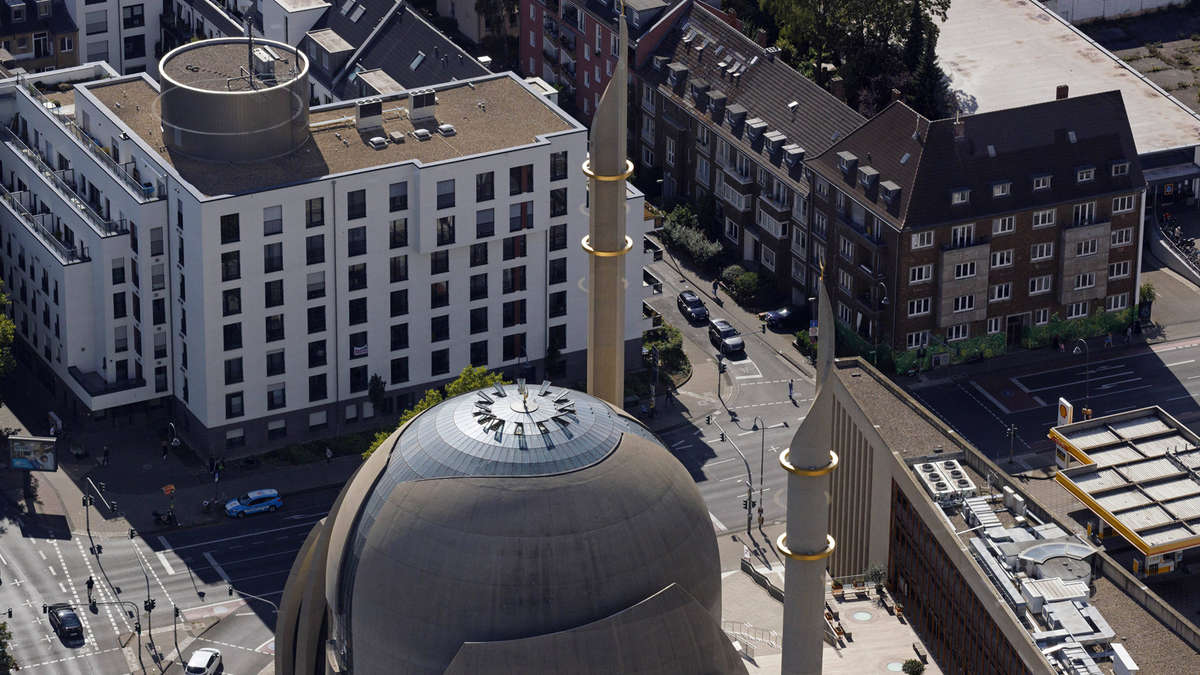 The city of Cologne now allows the Muslim call to prayer "Muezzin", which can be called out for five minutes on Fridays at lunchtime and is intended to remind Muslims of their prayer.

Cologne - The cathedral city of Cologne has announced a new religious model project. In the metropolis of millions, it will be allowed in the future on Friday afternoons to call out the Muslim call to prayer “Muezzin”. Muslims are reminded of their prayer through the muezzin. Mayor Henriette Reker (independent) compares it to the ringing of church bells. “Cologne is the city of religious freedom and diversity. Those who arrive at the main train station are greeted by the cathedral and accompanied by church bells, ”she wrote on Twitter.

To allow the exclamation to be a "sign of respect" for them.

In the message on the Cologne city website, she also added that many Muslims were born in Cologne and are an integral part of urban society.

As a precaution, she responded to critics of the new measure, among other things.

Muezzin in Cologne: demonstration of power by the Muslims?

In a rather critical article in the

newspaper, for example, the Israeli “Islam expert” Ahmad Mansour has his say and criticizes that the muezzin's proclamations are not about religious freedom or diversity. “The mosque operators want visibility. They celebrate the muezzin as a show of power over their neighborhood, ”claims Mansour. Parts of the CSU also reject any model tests. At any rate, we don't want such attempts in Bavaria. They are not part of our occidental tradition ”, said Vice Secretary General Florian Hahn.

In general, opinions differ widely on the subject.

There is also approval under the tweet from Reker.

"Anyone who is upset about Erdogan and DiTib (

Turkish-Islamic Union of the Institute for Religion, d.

), Has Woelki not on the radar - and none of these have anything to do with religious freedom according to the Basic Law," writes a user.

In the Archdiocese of Cologne, Cardinal Rainer Maria Woelki is heavily criticized for several abuse scandals by the Catholic Church.

“The project with the associated education is smart and exemplary.

They did a good job and don't have to justify anything, ”says another user.

Of course, the old and critical argument is also brought up that church bells are also not allowed in Muslim countries.

Reker is also accused of submission to Islam.

The fact is: Church bells usually ring three times a day, this applies to Catholics and Protestants.

In the morning, at noon and in the evening.

The muezzin is traditionally called five times a day.

Except, due to the indefinite time of sunrise in the morning, four times at the same time.

In Cologne this is now “only” possible once a week.

Fridays between noon and 3 p.m. subject to certain conditions for a maximum of five minutes.

Muezzin in Cologne only allowed under certain conditions

Each mosque has to submit a specific application to the administration, a public law contract is stipulated and there are individual requirements that have to be met.

For example, the volume of the call is set with different maximum limits depending on the location of the mosque.

In addition, a contact person must be named for each neighborhood who has to deal with inquiries and complaints.

The project should be completed and discussed after two years.

On this basis, the city then wants to decide how to proceed with the new regulation. Hall of muezzin calls through Munich soon? OB Reiter does not rule it out

After the pilot project in Cologne: hall muezzin calls through Munich soon? OB Reiter does not rule it out 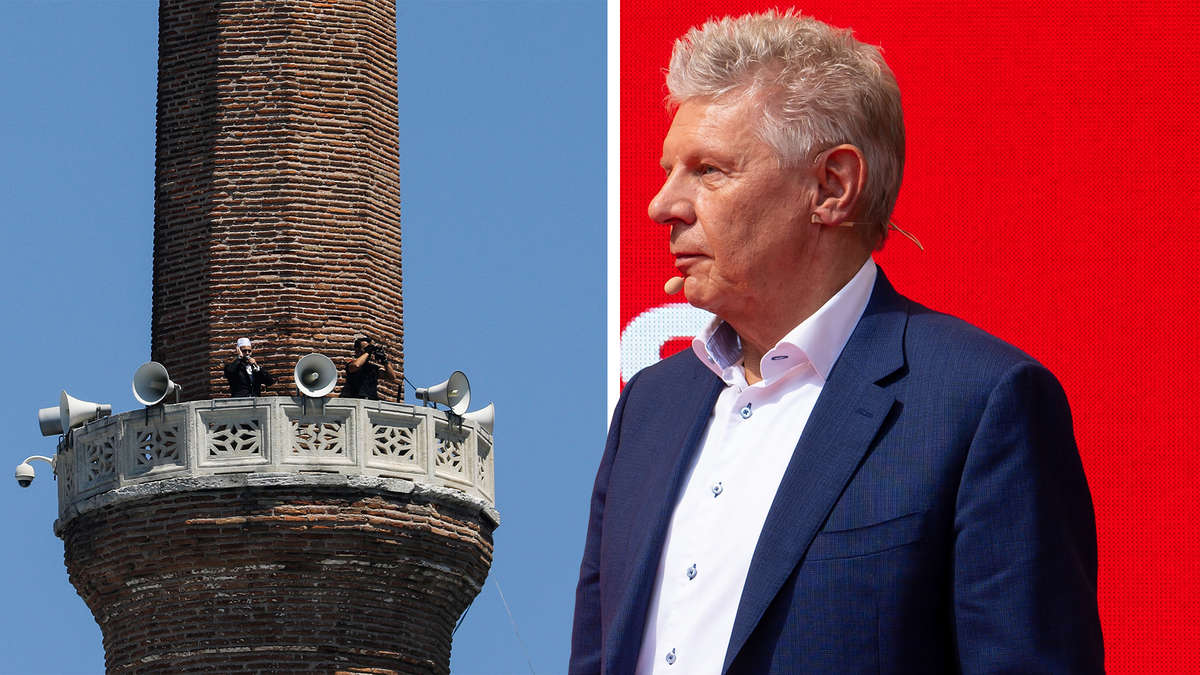 After a pilot project in a big city: Muezzin calls soon in Munich too? OB rider shows interest No further applications for a muezzin call in Cologne

No applications for a muezzin call in Cologne: But discussion 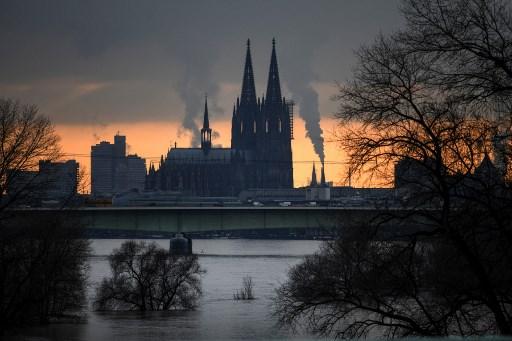 Cologne: the city authorizes the Muslim call to prayer