When young people become criminals, Sebastian Gey comes into play. The police chief is the new youth officer of the Garmisch-Partenkirchen inspection. But his focus is also on violence and addiction prevention. That's why he goes to schools. 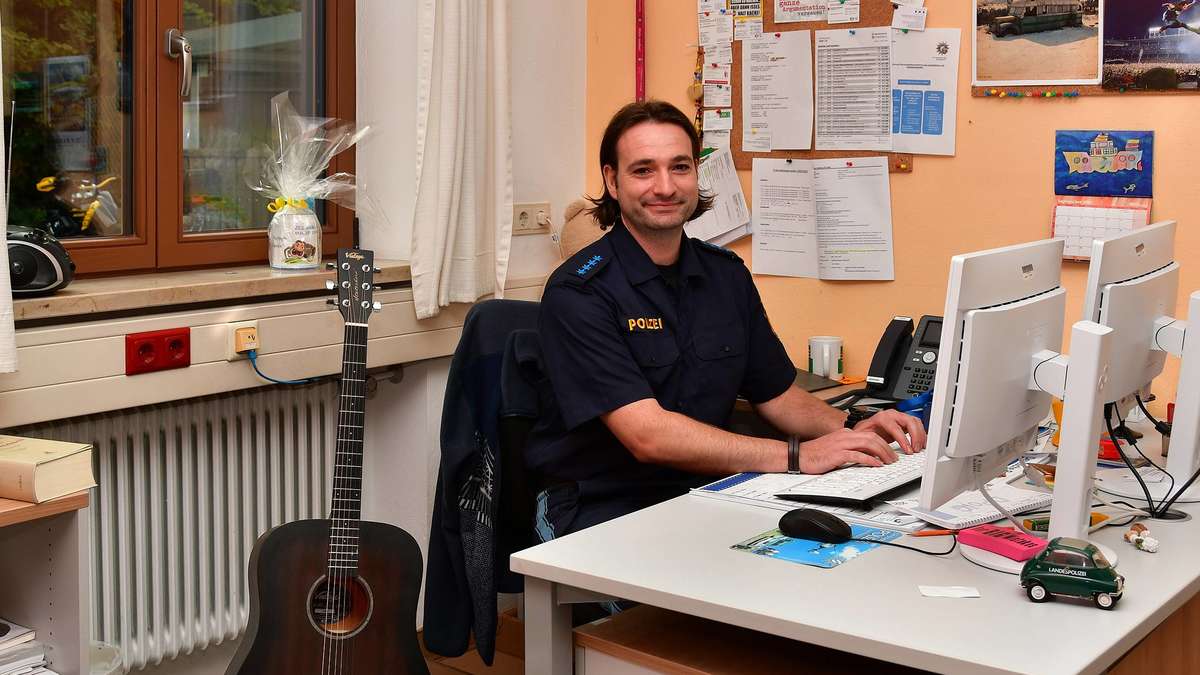 The police chief is the new youth officer of the Garmisch-Partenkirchen inspection.

But his focus is also on violence and addiction prevention.

That's why he goes to schools.

- He meets abysses. To parents whose behavior he cannot understand. Who neglect their children. And worse. Especially when Sebastian Gey is contacted to find out why a girl or boy is skipping school, he has come across something monstrous. "Suddenly I was dealing with child abuse," says the chief police officer. In another case, a teenager did not show up for class because she could not cope with the mother's abusive partner coming back soon. While she was longing for his return, her daughter tried more and more to disappear. To become invisible. Lucky Gey saw her. The girl is now housed in an assisted living community and has started an apprenticeship.

The father of three daughters between the ages of three and nine has to be careful to keep a certain distance.

Don't let the whole thing get too close.

The youth officer at the Garmisch-Partenkirchen police station is helped by discussions with colleagues and the very good exchange with the youth welfare office.

At such moments, however, his guitar, which is in his comfortably furnished office, comes into play.

He taught himself to play during the corona lockdowns.

“Via the Internet,” reveals the Mittenwald native who came to Eschenlohe from Saxony as a third grader with his parents.

Ten minutes already help to get other thoughts.

Preventive work in schools was a little neglected in Corona times

After three years with the operational supplementary services (OED) Weilheim, Gey has returned to Garmisch-Partenkirchen this year. “When we changed vehicles here during an observation, I was asked if I could imagine that.” He slept on it for one night, discussed the change with his wife and then agreed. He already had an inkling of what to expect. After all, he has already acted several times as the representative of Rainer Franke, his predecessor, who has now retired. He was able to train his preferred candidate for three months. Since then, Gey has been sitting alone in the office, the walls of which Franke had painted orange and red. The couch on which several teddies sit is also from Grainauer. The bears “are for my little customers,” says Gey.The sister of the four-year-old girl, who died after a tragic accident on the way home from vacation in Italy, also got one. Also fates that move him.

What was neglected in Corona times is its preventive work.

To do this, he goes to schools, talks to the children and young people about violence, addiction and, as will soon be the case with fifth graders at the Mayor Schütte School, about “your smartphone, your decision”.

Photos that are sent without thinking and then circulate on the Internet forever are a problem.

He explains about that.

It also makes it clear to the students what happens in the event of a crime, such as shoplifting.

Gey likes the direct contact, as does the curiosity of the children and young people, "who are allowed to ask me anything".

In a relaxed atmosphere, often, especially in the higher grades, he comes in civilian clothes and quickly finds a connection with the students.

He also has that for the juvenile intensive offenders with whom he meets every six months. Seven are currently on his list. 14 to 20 year olds who have gotten on the wrong track. “I talk to them about whether they are still taking drugs, what the social environment and the financial situation are like.” He finds clear words and makes it clear to the young people what they have done and what consequences they must expect. “I can take two out of the program, they have graduated from school and have a job.” A success that Gey is pleased with. He is less enthusiastic about his two hopeless cases. "They would actually be old enough by now, but reject everything," he regrets. "They will probably not be free much longer." Even then he does not understand the parents, does not understandwhy they don't deal intensively with their offspring. One of the biggest problems he has identified is the lack of self-reflection on the part of many children and adolescents. “They weren't even taught to answer for their mistakes.” Another topic that Gey addresses when he goes to school. 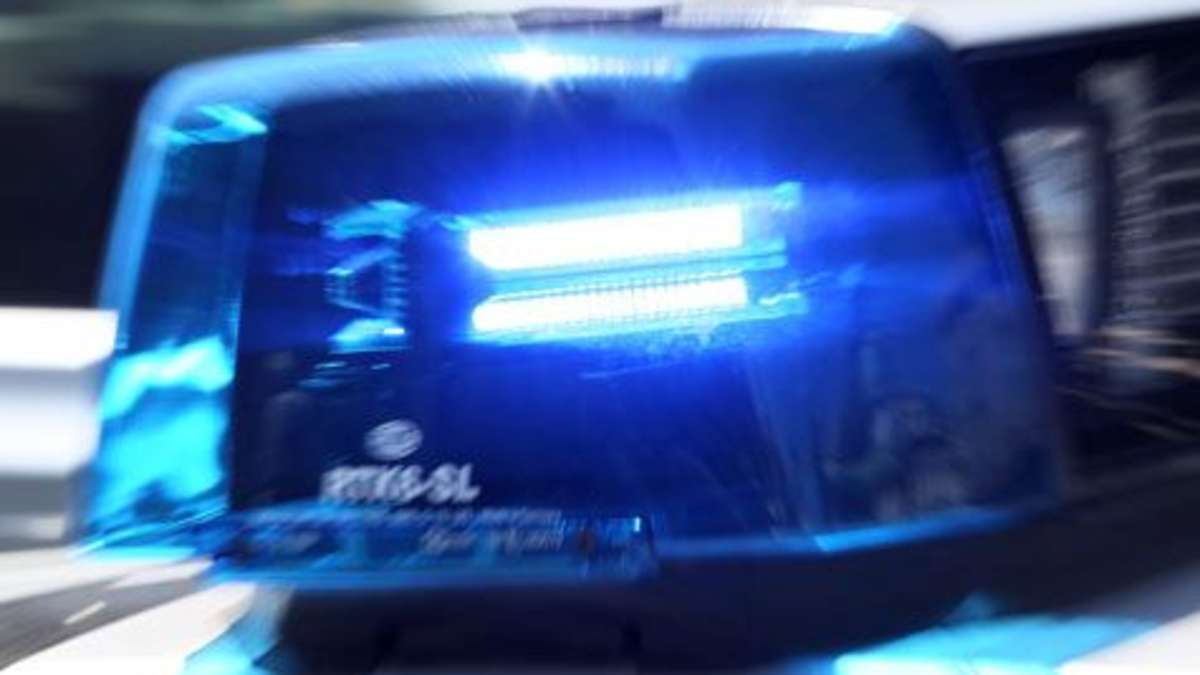 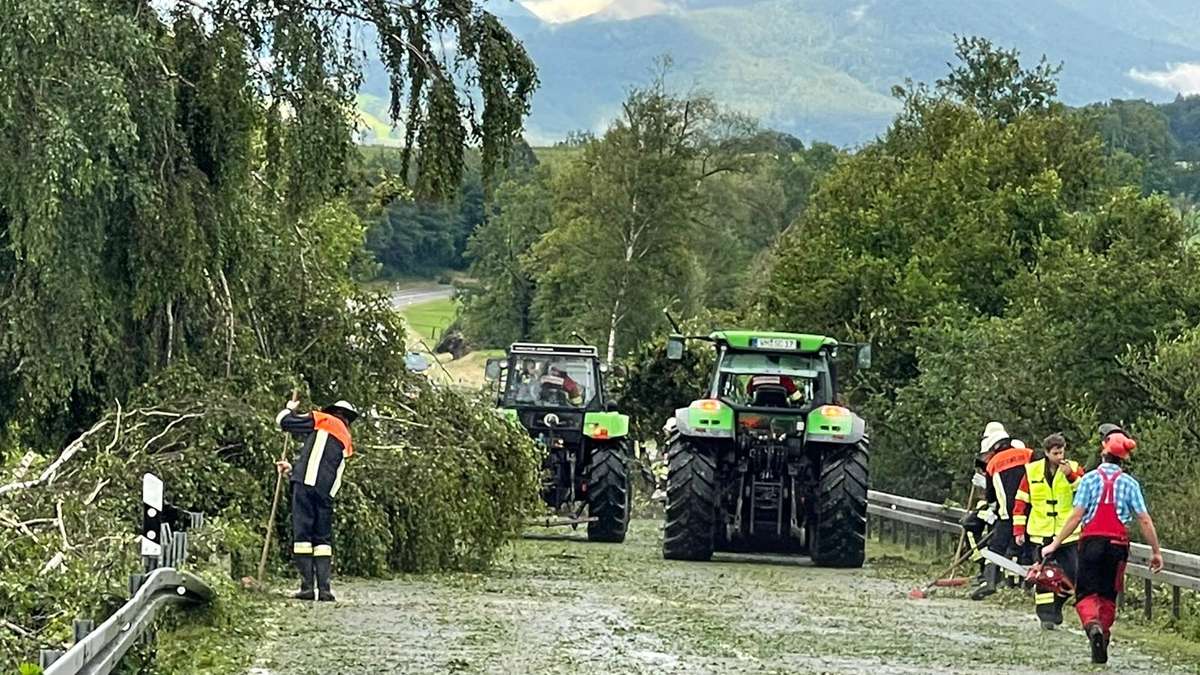 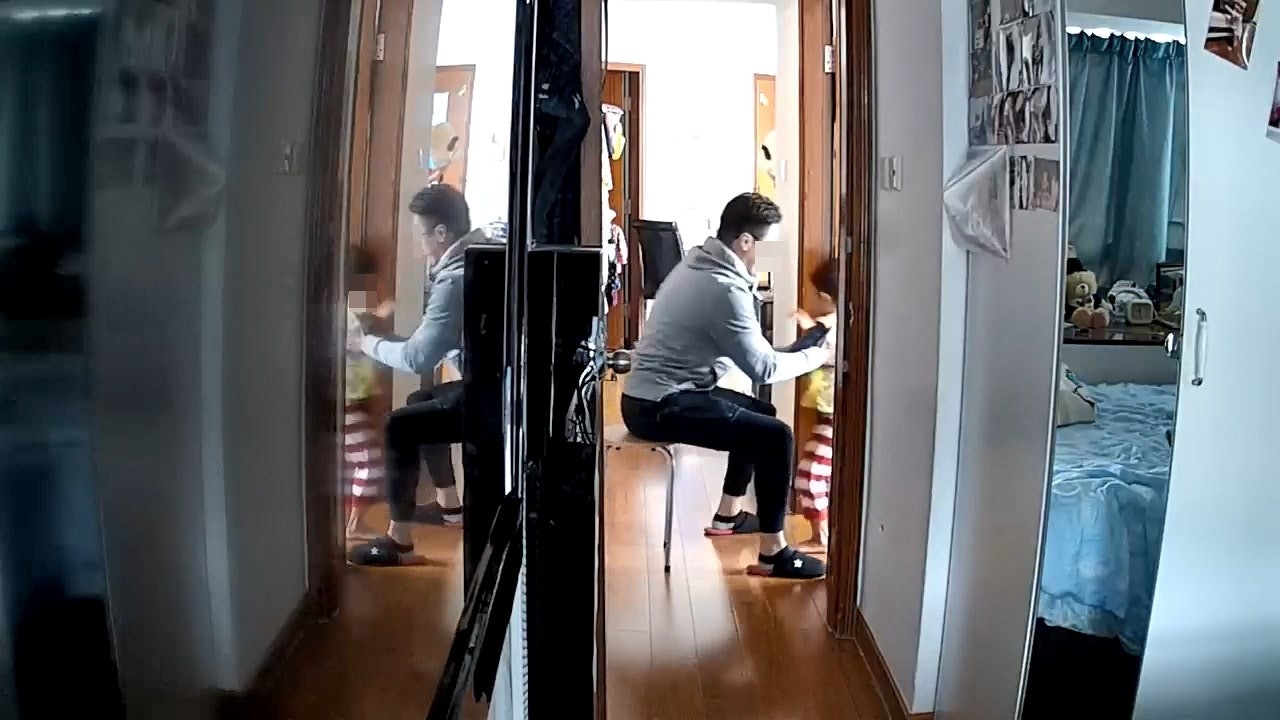 After shots from the roof terrace: Large-scale operation in Garmisch-Partenkirchen - moment of shock for residents 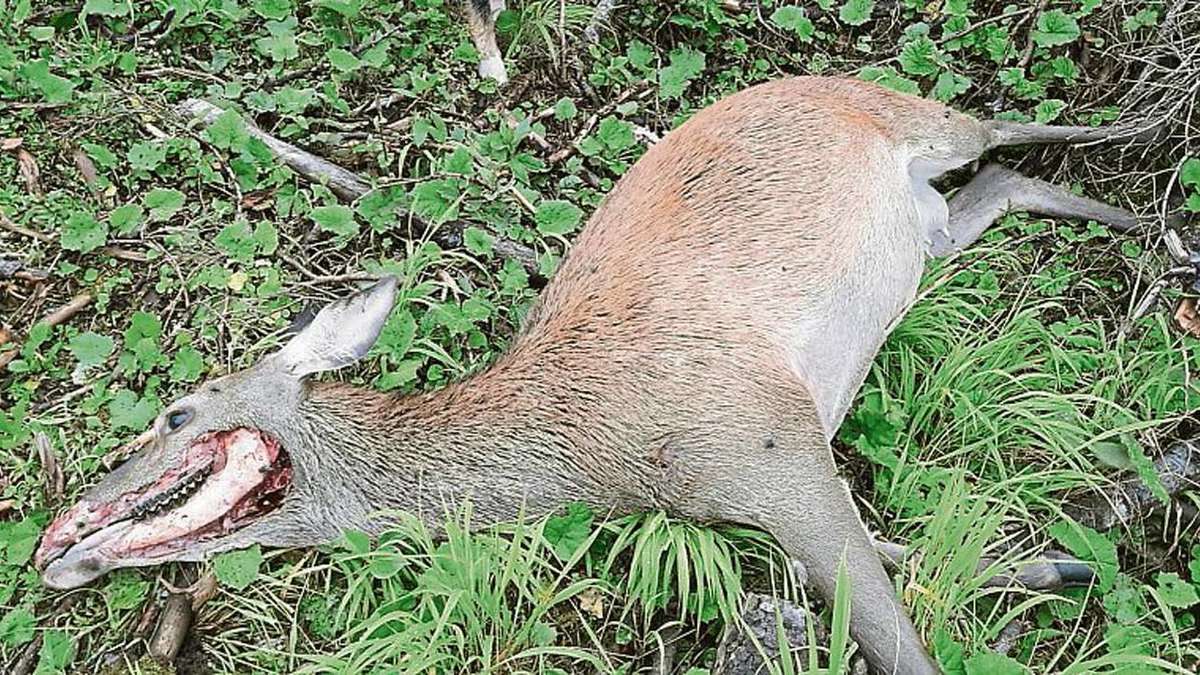 Wildlife crime in the Wetterstein: it remains just an administrative offense The situation on the new playground escalates: drugs, stabbing and rioting