"The referendum is not a miracle cure for discrediting politics"

FIGAROVOX / TRIBUNE - Several candidates, from all political stripes, propose to resume the referendum, the last of which on a national scale dates from 2005. For Maxime Tandonnet, this procedure should not be used to mask a lack of courage and will Politics. 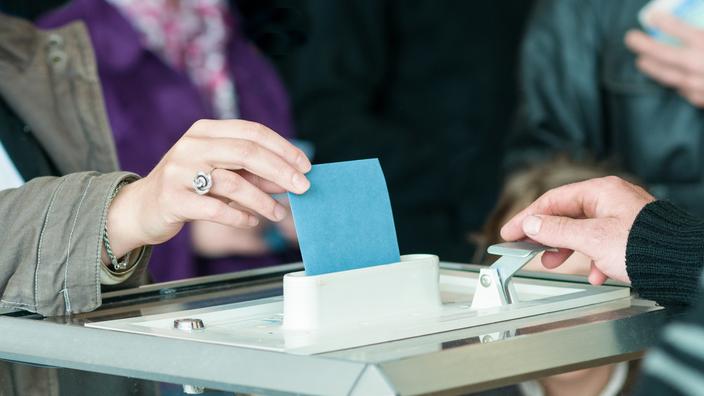 " stipulates article 3 of the 1958 Constitution. The referendum, which can be either legislative or constitutional, has not been implemented. only nine times in over sixty years. Only General de Gaulle used it relatively frequently. Since the victory of the no in the referendum on the European Constitution in 2005, which was a disavowal for President Chirac, no head of state or government has resorted to the weapon of direct democracy.

However, paradoxically, while the referendum seems to have fallen into disuse, it is making a comeback through the campaign speeches of presidential candidates.

Ms. Hidalgo offers one on the hospital.

In another form, Mr. Jadot, Mr. Roussel and Mr. Mélenchon are all in favor of citizens' initiative referendums.

The idea of ​​a “referendum shield”, according to which the referendum, especially constitutional, would prevail over any other legal source, notably European, is more than debatable.

This profusion of proposals on the referendum proceeds from two logics. First of all, at a time when 88% of the French are showing their distrust of politics (Cevipof), direct democracy is presented as a means of fighting against the democratic divide. Then, at a time when the political power is showing all the signs of powerlessness to resolve the country's difficulties, the referendum, a direct expression of the popular will, is supposed to reinforce the authority and legitimacy of a decision by it. overcoming legal, European or constitutional obstacles.

Experience shows that the referendum is not, however, a miracle solution.

First of all, “ghost referendums” are a French specialty.

Advertised for display purposes, they ultimately never take place because the political power gives up implementing them for fear of failure (like the constitutional referendum on the environment, announced by the current occupier of the Élysée and never realized).

To read also Patrick Stefanini: "Without reform of the Constitution, it is not possible to limit immigration"

Another French specialty: the erased referendums, because the political leaders do not take their verdict into account.

Thus, in 2003, the Corsicans refused by referendum the abolition of their two departments in favor of a single community.

That did not prevent the government from imposing it ten years later.

In 2005, the French rejected the European constitutional treaty.

This was partially included in the Lisbon Treaty, ratified after a vote in Parliament three years later.

Likewise, in 2016, the public authorities sat down on the popular consultation in favor of an airport outside Nantes.

Of course, the referendum can be a necessary tool for French democracy, on condition that it is used wisely to make certain fundamental choices, and not for electoral purposes.

As for the idea of ​​a "referendum shield", according to which the referendum, especially constitutional, would be imposed on any other legal source, in particular European, it is more than debatable.

In fact, the superiority of European law over any source of national law (including referendum) is a pillar of the European Union, constantly reaffirmed by the Court of Justice of the Union in particular in a famous Costa judgment against Enel in 1964. Declaration 17 annexed to the Treaty of Lisbon ratified by France, underlines that “

the treaties and the law adopted by the Union on the basis of the treaties take precedence over the law of the Member States.

". Of course, like Poland, it is possible to challenge this rule and engage in a standoff with the institutions of Brussels and European partners on this subject. We still have to be ready to take on a major political crisis ...

Of course, the referendum can be a necessary tool for French democracy, provided it is used wisely to make certain fundamental choices, and not for electoral, incantatory purposes or as a lure to inaction or renunciation. On a daily basis, it will never replace courage and political will. In terms of controlling migration, for example, there is no need for a referendum to strike down the criminal networks that are rife in the Mediterranean, focus development aid on the countries of origin of migrants, improve border control and reform right of asylum. In short, the theme of the referendum must not serve to fill a void resulting from the weakness of ideas, to become the tree that hides the forest ofan electoral pre-campaign as chaotic as it is mediocre in terms of projects and social choices.

"The referendum is not a miracle cure for discrediting politics" 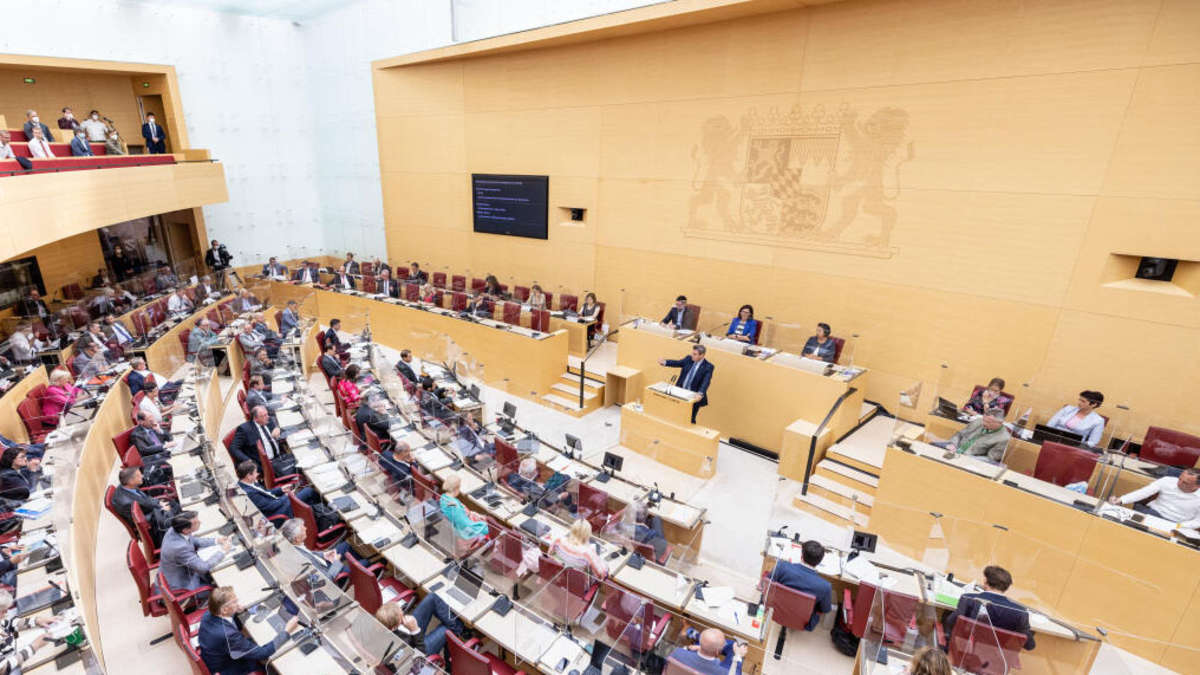 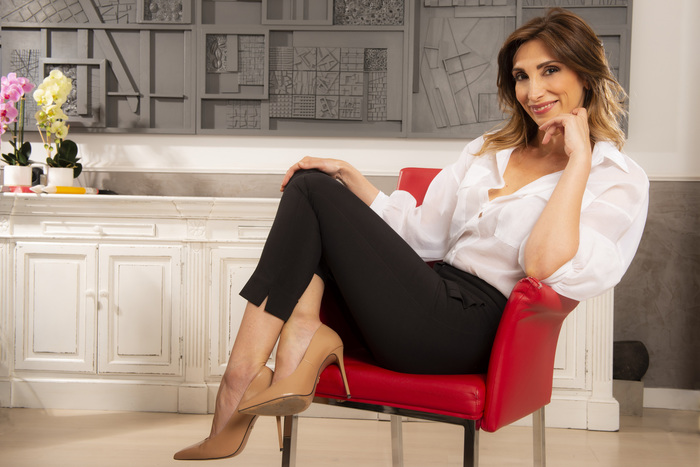 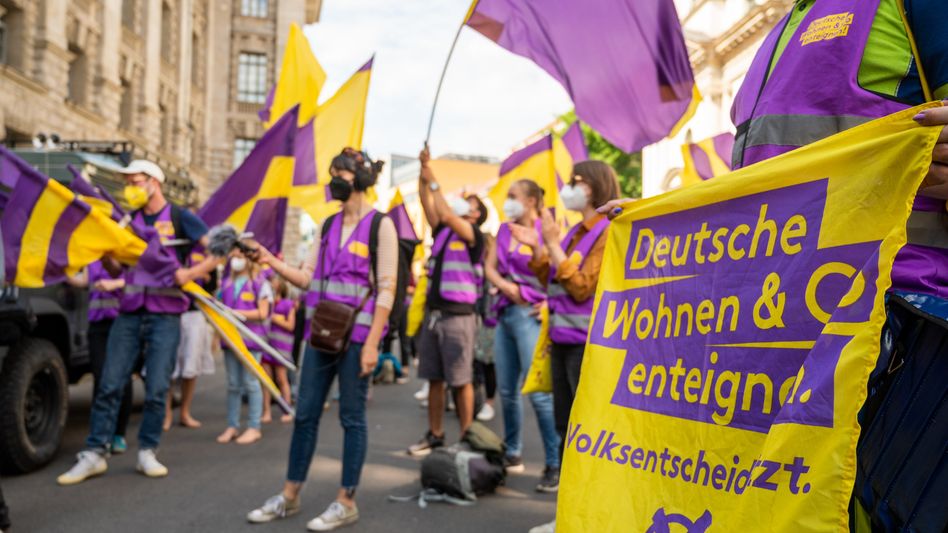 Berlin: Commission to deal with petitions for expropriations