In a covert investigation, the police were able to track down a number of telegram groups of a sexual nature, when the suspect asked for payment from the surfers for entering the groups. 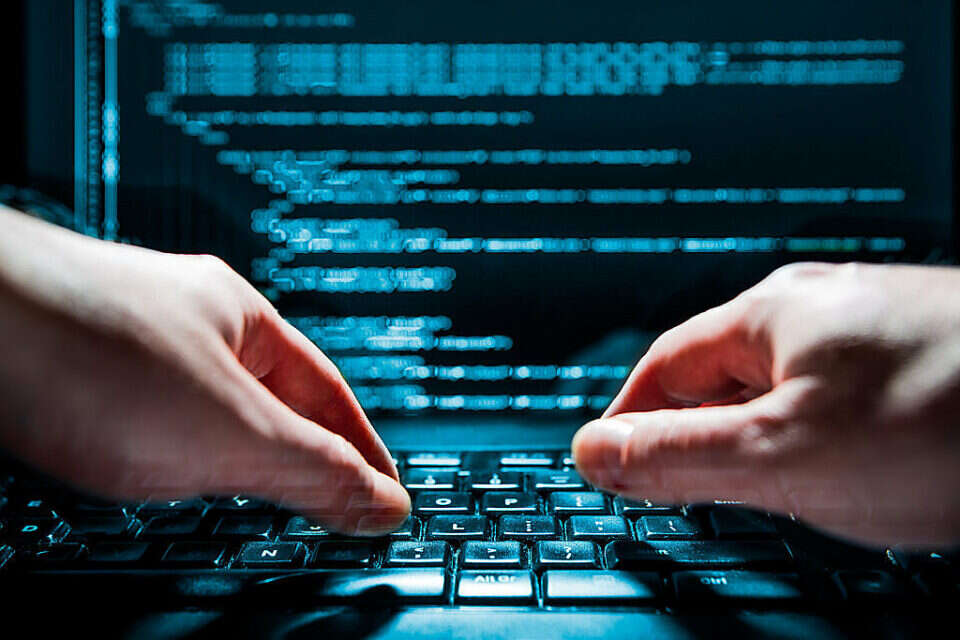 Tel Aviv police arrested a 21-year-old from the south, with no criminal record, on suspicion of setting up telegram groups, some for a fee, and showing sexually explicit images of hundreds of Israelis, including dozens of minors, some of them well-known.

In recent months, police have been able to track down a number of telegram groups of a sexual nature.

This morning (Monday) the investigation became public, when the suspect was arrested.

The telegram groups had an economic aspect - those who wanted to join the group would pay money through paid apps.

The victims of the groups are hundreds of women, dozens of minors, whose revealing photos have been circulated.

The police emphasize that this is a serious affair, in which they conducted covert network surveillance and gathering evidence against the "source of trade and distribution", while using advanced technological means, including infiltrating the telegram widget, in a way that overcomes network anonymity and security restrictions.

A 21-year-old restrained man was arrested on suspicion of distributing nude photos of women on the telegram - Walla! news

A teacher at a Chabad yeshiva in Lod arrested on suspicion of sexually abusing boys - Walla! News

"Nothing is an invitation to rape": Thousands take part in the slut march in Tel Aviv - Walla! News 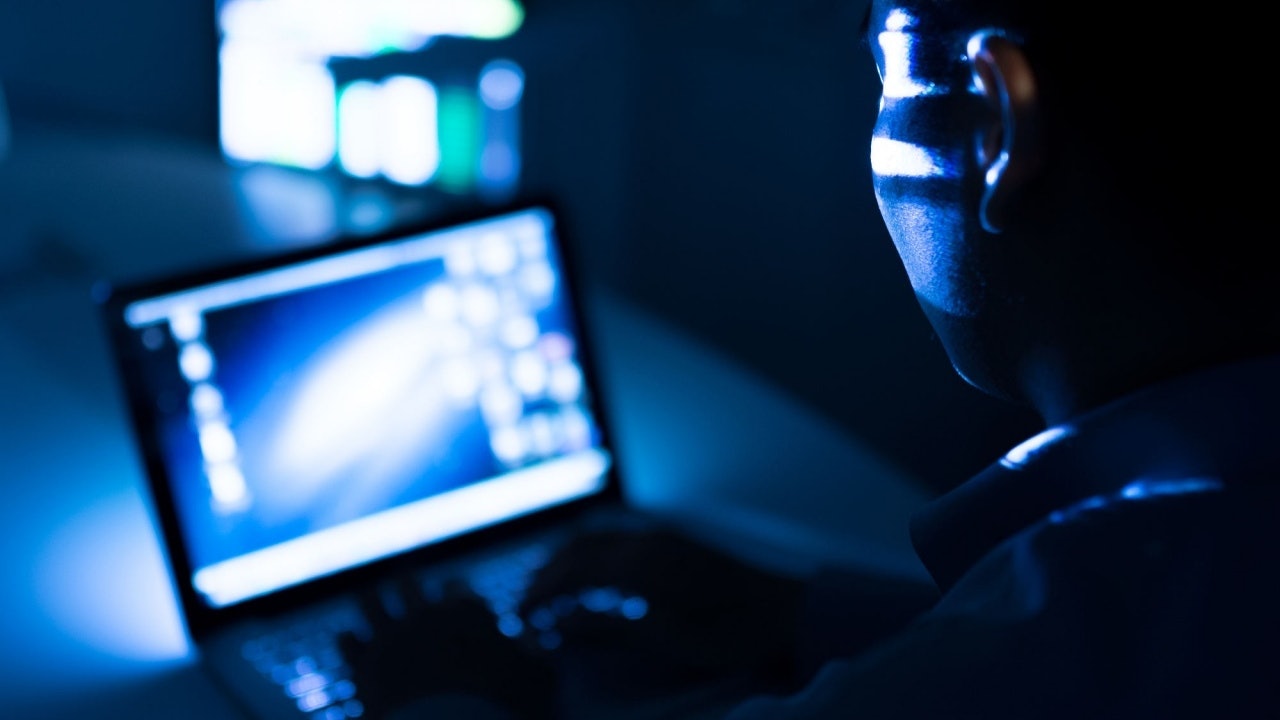 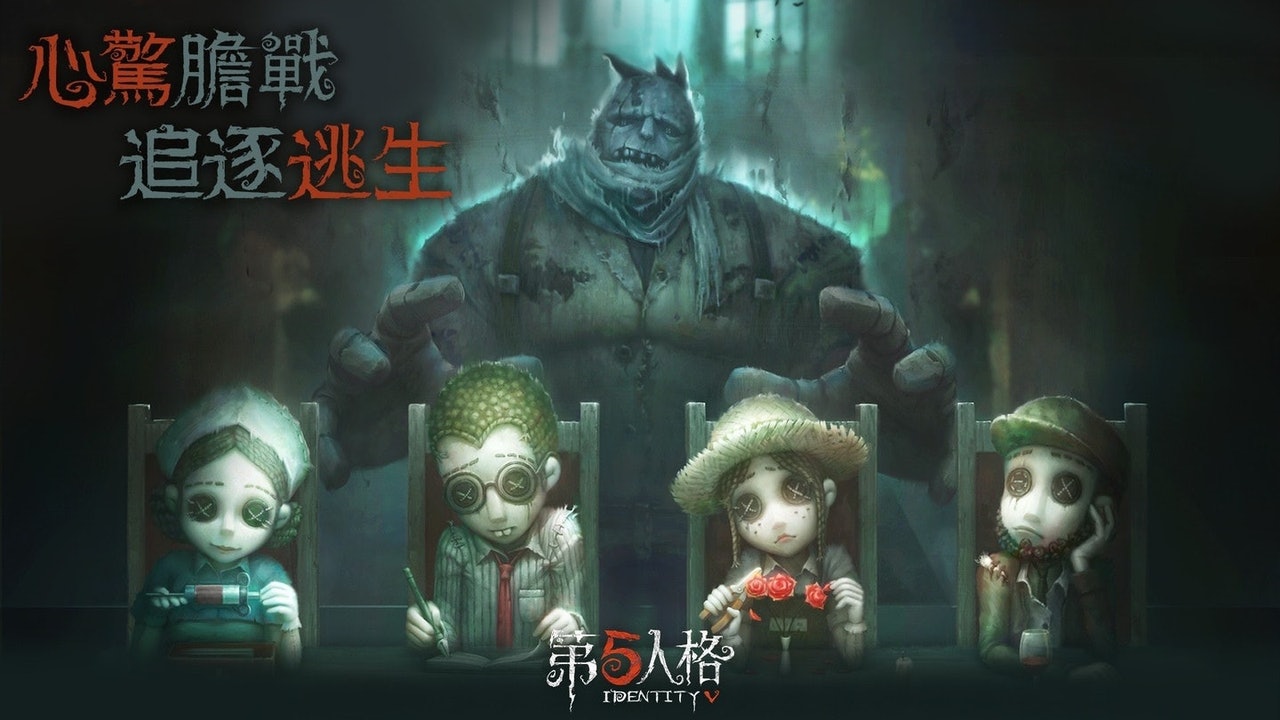 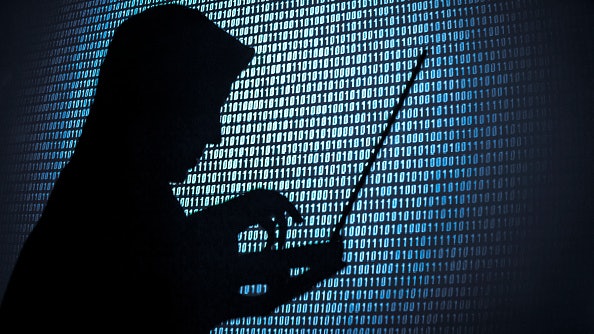 Primary school teacher’s online game knows girls and asks for nude photos to admit the crime is thrilling and thrilling. Prisoner for 32 months 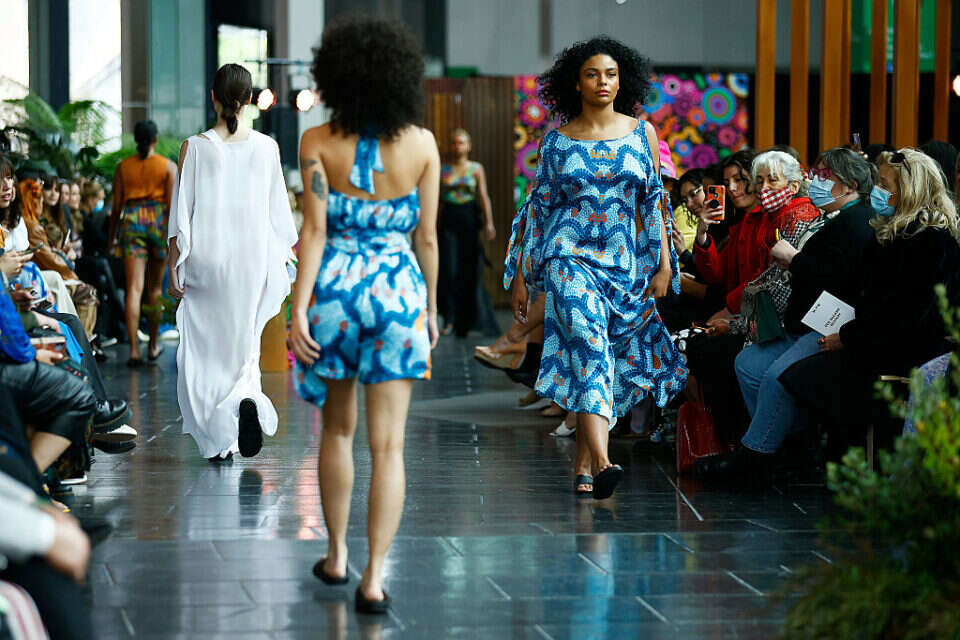 Mystery: Who is trying to deceive Israeli models? | Israel today

Hong Kong Health Code｜Xue Yongheng said that it cannot be used without a mobile phone! Census and Statistics Department reveals that many elderly people do not have smartphones
2021-12-02T10:42:59.184Z