After a day: Alhamid released from the Israel national team Israel today

The Hapoel Beer Sheva stopper, who was called in yesterday to replace the injured Idan Nachmias, suffers from swelling in his knee and was released after only 24 hours by the team doctor. 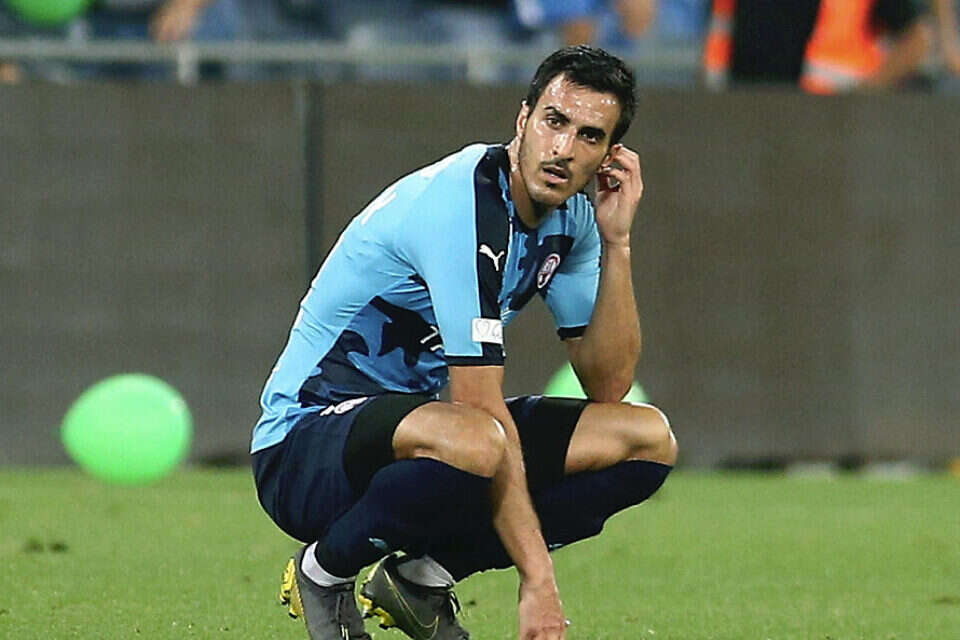 After Hatem 'Abd al-Hamid was called up to the squad for tomorrow's game (Tuesday, 21:45) against Moldova in place of the injured Idan Nachmias, it became clear tonight (Monday) that Hapoel Beer Sheva's suffers from swelling in his knee and was released immediately by the team doctor.

Naturally, the future of and coach Willy Rotensteiner at the end of the campaign increases as you get closer to the finish line.

Israel will probably not be in the playoffs for promotion to the World Cup, but the association's chairman, Oren Hasson, made it clear yesterday that the Austrian's future is not on the agenda.

"If we had won yesterday then Willie would have continued and if we lost then he should have gone? We are not considering a coach based on one game," Hasson said. "The decisions and summaries will be made at the end of the campaign. What will they say? " 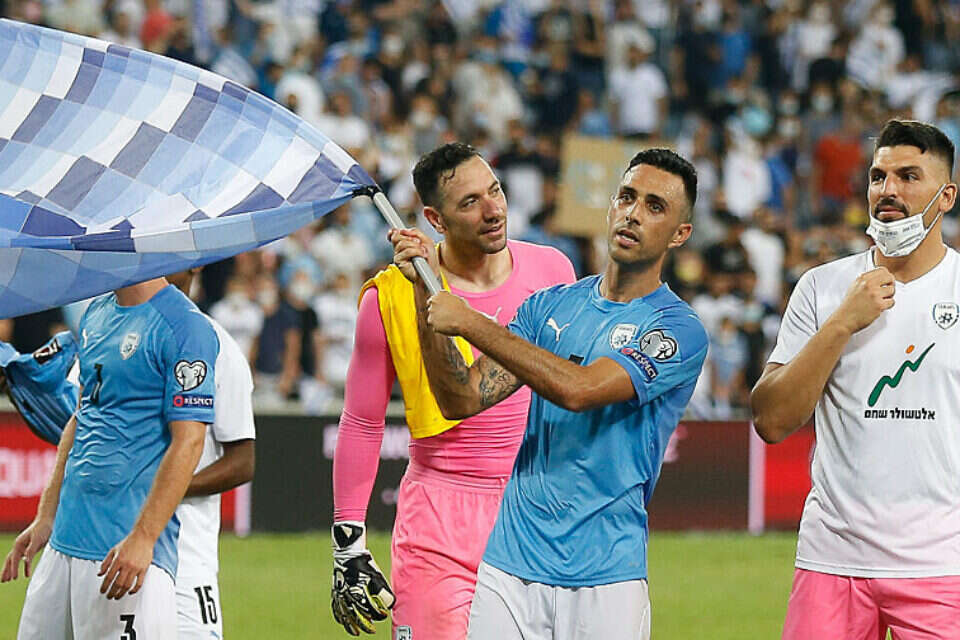 The team wants to leave Copenhagen safely: "Pray for some luck against the Danes" | Israel today 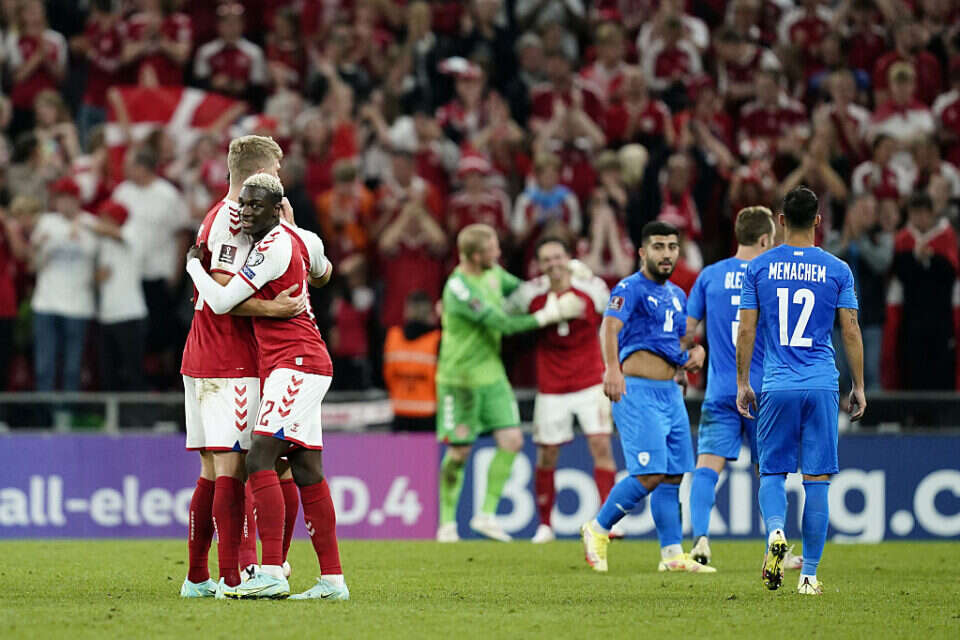 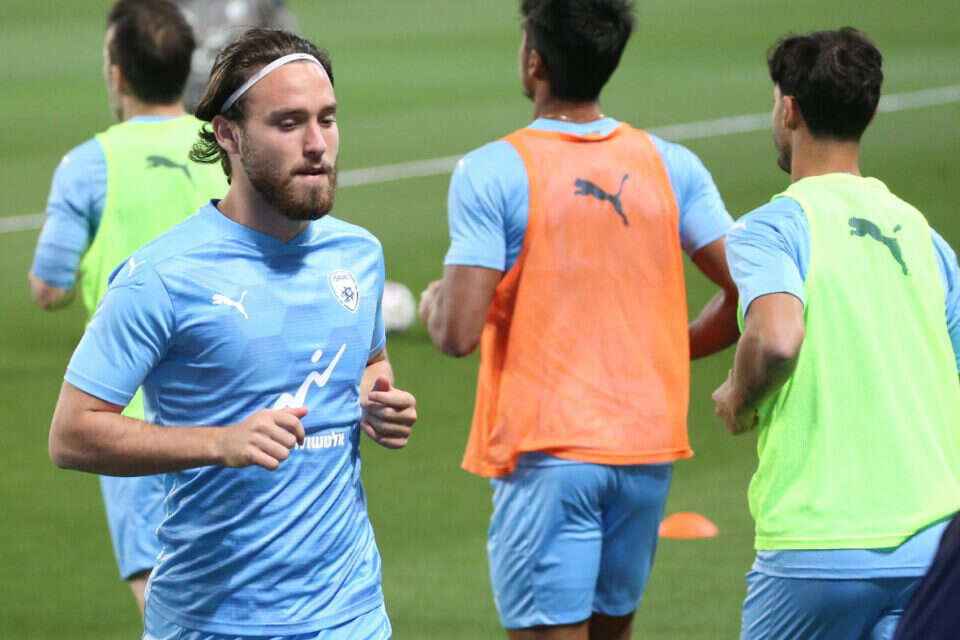 For personal reasons: Ofri Arad will not go to Denmark Israel today 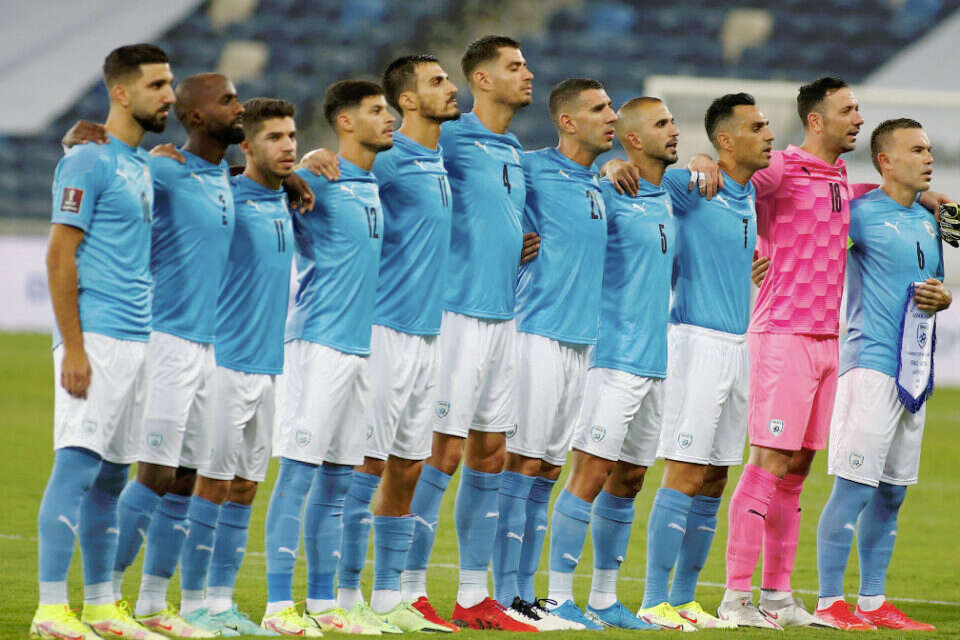 Life has a strange way of closing circles Israel today

In Denmark, people are afraid of Eran Zehavi: "The man who can hurt us" - Walla! sport

Tibi and Alhamid open in the center of defense, Nir Bitton outside - Walla! sport

Vigilance in the Israeli team: "This is a crucial game regarding the continuation of the campaign" - Walla! sport Storm in the political system following the neutralization of the terrorist in Jerusalem Israel today
2021-12-04T16:28:09.192Z