Peter Altmaier (CDU) surprisingly renounces his mandate. The CDU needs a generation change, says the economics minister. Every party colleague must now ask himself whether he can make a contribution. The CDU needs a generation change, says the economics minister.

Every party colleague must now ask himself whether he can make a contribution.

Berlin - Economics Minister Peter Altmaier (CDU) was a member of the Bundestag for 27 years.

But on Saturday the minister drew the conclusions from his party's poor election result.

Surprisingly, he announced that he would be giving up his Bundestag mandate, just like his colleague Annegret Kram-Karrenbauer.

However, with two resignations either alone is not enough, says Altmaier the

Altmaier calls for reorganization of the CDU: "There must be consequences"

That Altmaier withdraws from federal politics came as a surprise. He himself seems to be at peace with his decision. "I was surprised about the liberating effect of this step for me was," he revealed in an

interview. Regarding his long political career, he said: “After such a fulfilling time, I believe that such a path can be followed. Especially when two younger colleagues move up, ”said the minister.

The Union had achieved the worst result in its history in the federal election in 2021.

"If you lose an election so badly, then you have to show that you have understood the lesson of the voters," said Altmaier.

There had to be consequences and a new structure of the CDU was needed in terms of personnel and content.

However, this was not done with two people alone, said the Minister of Economic Affairs with regard to his and Kramp-Karrenbauer's withdrawal.

He is very happy that Armin Laschet is now vacating his place at the top of the CDU.

But the minister is also keeping an eye on other party colleagues who have been shaping federal politics for decades.

Altmaier criticizes that the young candidates have missed out on the CDU lists everywhere. The Union has far fewer young MPs than the FDP, Greens or SPD. With the reorganization, he means a generation change that is "now due". In the interview with

, the question arises: "Why don't colleagues who are much older now - like Wolfgang Schäuble?" . But "every colleague has to decide for himself when it is time to stop."

In addition, Altmaier stressed that he did not “have a list” of who should stop from his parliamentary group.

Rather, it should be discussed publicly and also be a decision of the CDU members.

Then Altmaier explicitly mentioned a name: "Wolfgang Schäuble is directly elected in his constituency and he has always received majorities so far." the reorganization of the CDU succeeds. "

After it was Schäuble who tipped the balance in favor of the Chancellor candidate Laschet instead of Söder in the decisive CDU meeting, the CDU old master is under more pressure than ever. 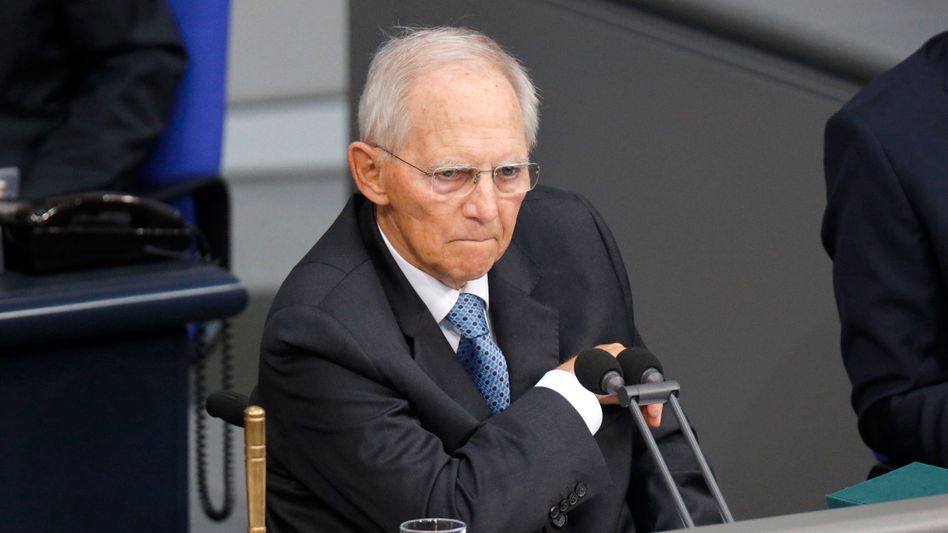 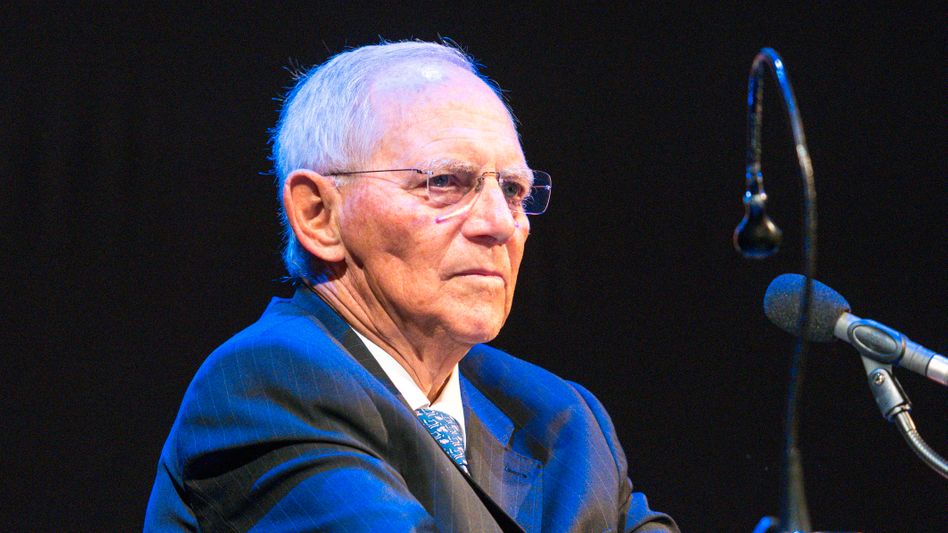 Power struggle in the CDU: Daniel Günther does not want to become party chairman 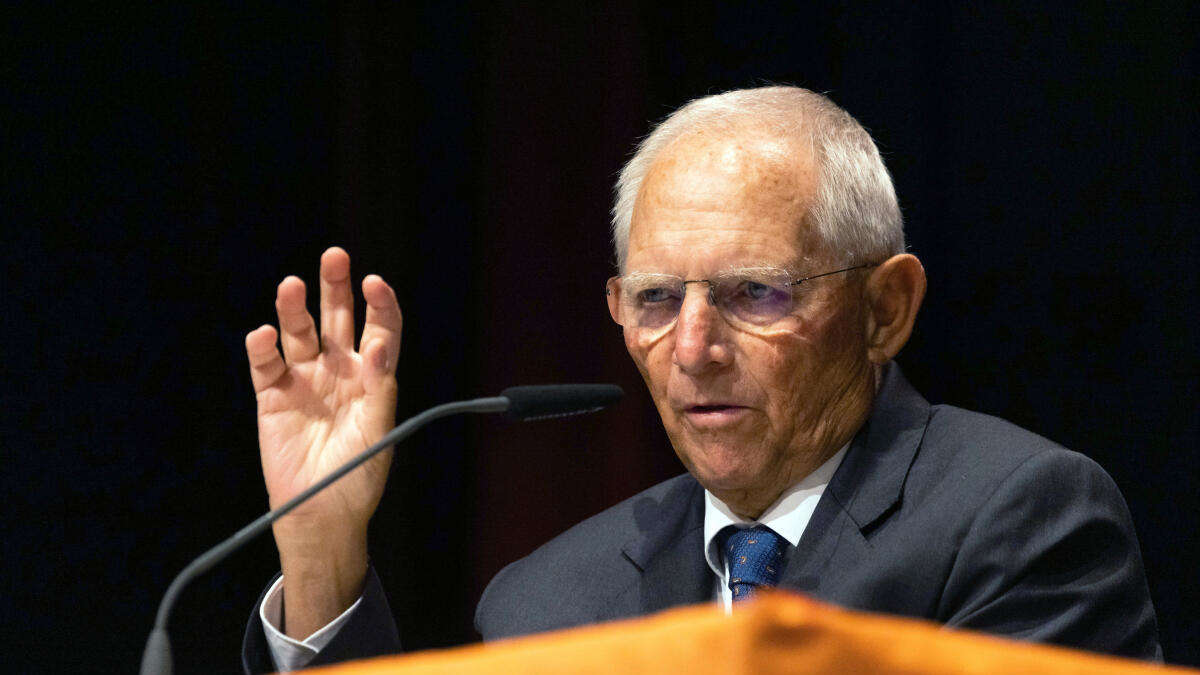