Waakirchen - After four instructive and eventful years, the first generation of chess scholarship holders from the school chess project middle school was ceremoniously dismissed. A success story, at the end of which there is joy, thanks, a bit of sadness to say goodbye, but also a new beginning. A success story, at the end of which there is joy, thanks, a bit of sadness to say goodbye, but also a new beginning.

It was a small group of students from the secondary schools in Rottach-Egern, Holzkirchen and Miesbach who were selected four years ago for the newly designed chess scholarship of the Schulschach Landkreis Miesbach association. On Friday they, their parents, the organizers of the project, teachers and sponsors celebrated the end of the project with a certificate ceremony in the San Martino restaurant in Waakirchen.

Before initiator and board member Horst Leckner presented the certificates as well as a handcrafted precious wood chess board including game pieces to the nine scholarship holders Paul Schulze, Aziz Hanefi, Anjali Gorke, Samuel Loferer, Katharina Kronberger, Lenn-William Börner, Elias Rossa, Razvan Potolinca and Simon Klinke, Association board member Hans-Wilhelm Kaiser looked back on the story: from the announcement to the “touching applications” from then over 30 high school students to the results.

A dinner with Uli Hoeneß

Two of the nine scholarship holders have started an apprenticeship (as cooks or forest managers).

The other seven continue their school career in the M-train.

All of them are grateful to the school chess club for the activities, contacts and personal coaching discussions that they experienced as part of their scholarship.

Because they didn't just get chess lessons.

They also went on trips together, for example to the Allianz Arena for a soccer game.

Even dinner with Uli Hoeneß was on the agenda.

The young participants gained insights into social life, took part in courses for personal development and took part in the “Learn to learn” course.

A new sponsor has already been found

"You got a booster for your life," said Kaiser. Headmaster Ulrich Throner, from whose Rottach middle school there were four students at the start, praised: “You have learned perseverance and concentration, logical thinking, decision-making power and the ability to take responsibility for your own decisions.” On behalf of the middle schools, he thanked the association : “They start exactly where many government programs fail.” On behalf of the school chess club, Kaiser, Leckner and chess teacher Thomas Walter thanked the sponsors, above all Hajo Fritz from the Lions Club Tegernsee, who not only provided the initial funding for the tablets which the students received for their scholarship, but continuously supported it with the proceeds of various golf tournaments and book bazaars. Leckner announcedthat a new sponsor has been found who will support the next chess scholarship project, which is to be launched for the school year 2022/23.

What do the scholarship holders take with them?

Anjali Gorke said that she had become more courageous, made friends and that her ability to concentrate had also improved her grades: “With the school chess scholarship, I simply found the right direction.” Lenn-William Börner's fear of the job interview was relieved which was so successful that it is now part of our wages and salaries. A matter of priority: when does middle school get an elevator? 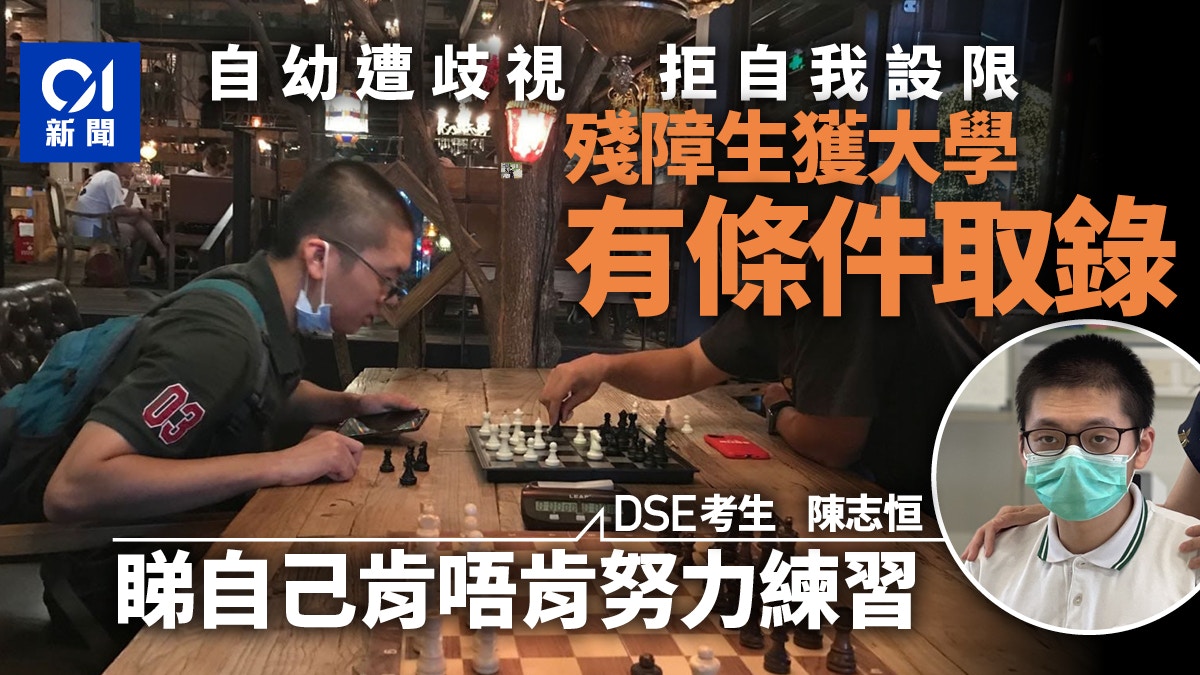 Running for a good cause: Herrsching's Mayor Schiller thanks students District of Erding: situation at the schools tense 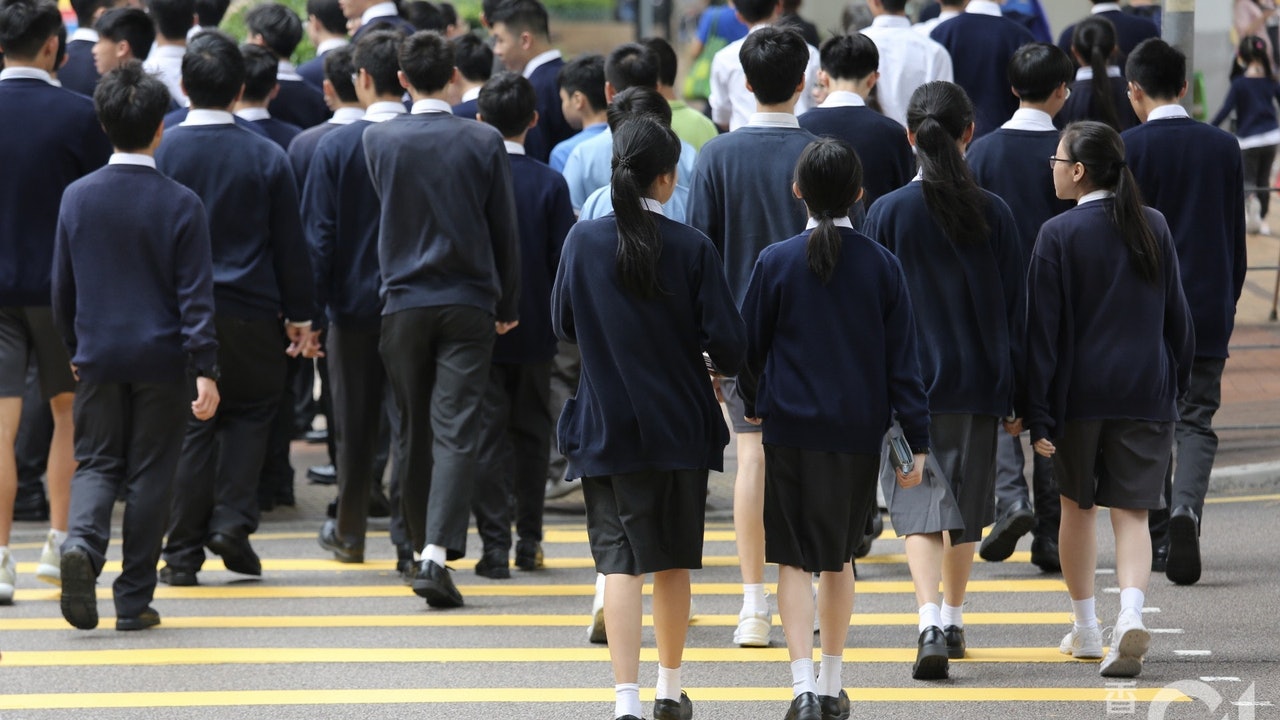 Start of school｜Chuangzhi Middle School: Some high school grades will be vaccinated up to 70% in September to give students group injections 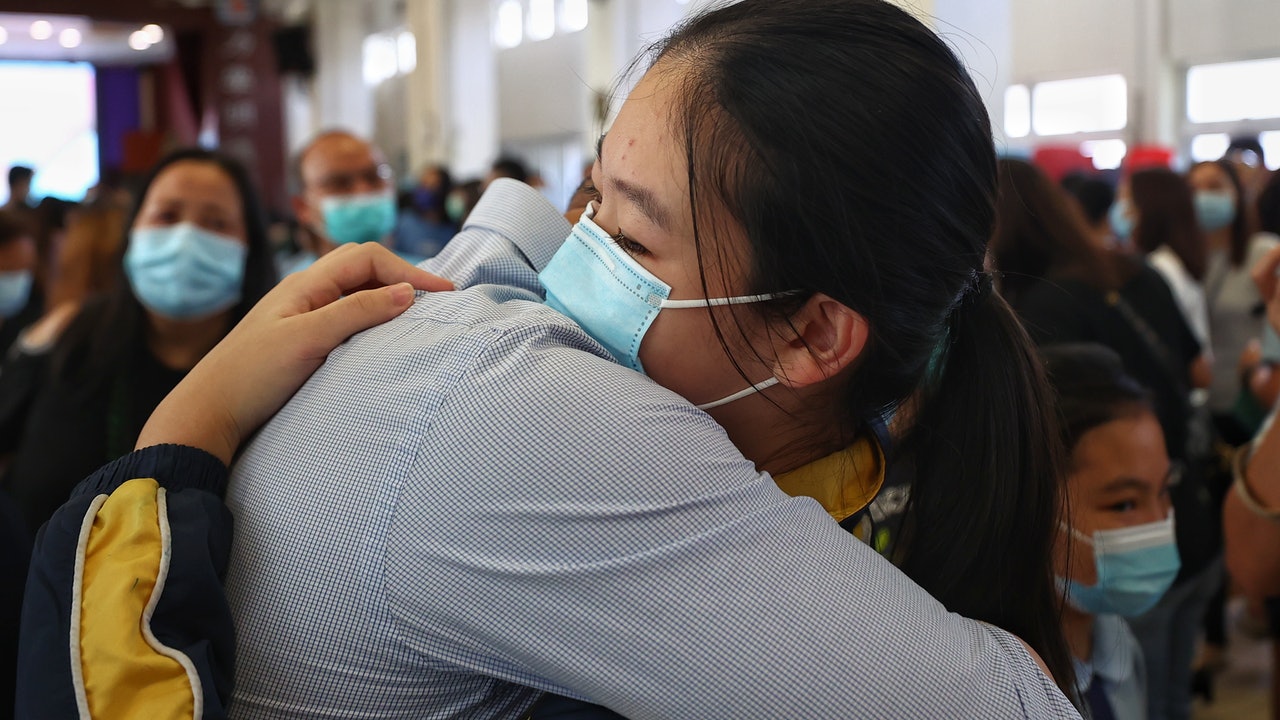 Promoted to Secondary School Assignment｜Resigned due to the mother's disease to accompany the student for two years and was assigned the first volunteer Primary Six boy: finally relax 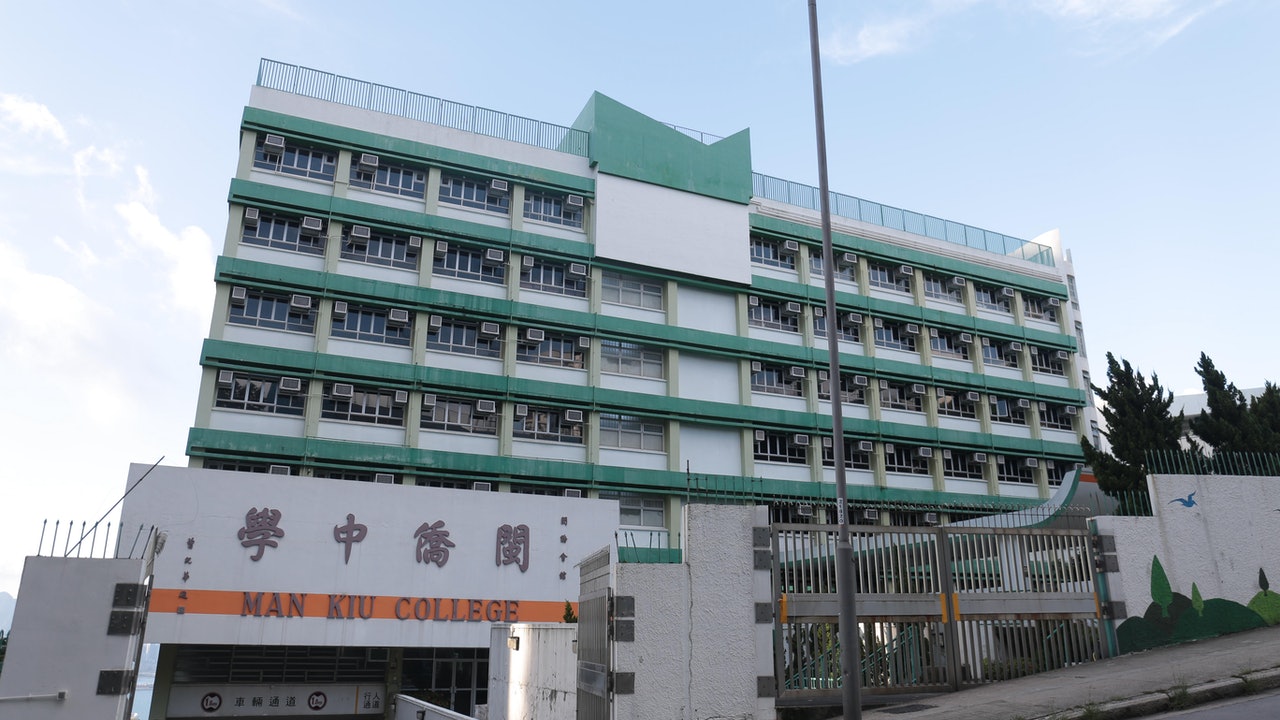 Minqiao Middle School has only one class in Secondary One. The school claims that the number of unified allocations has fallen and plans to apply for special inspections.