SV Puch has seamlessly arranged the successor to the host in its club restaurant. The collaboration with the old tenant ended at the end of September. The new operator has already opened - at least with a small offer. 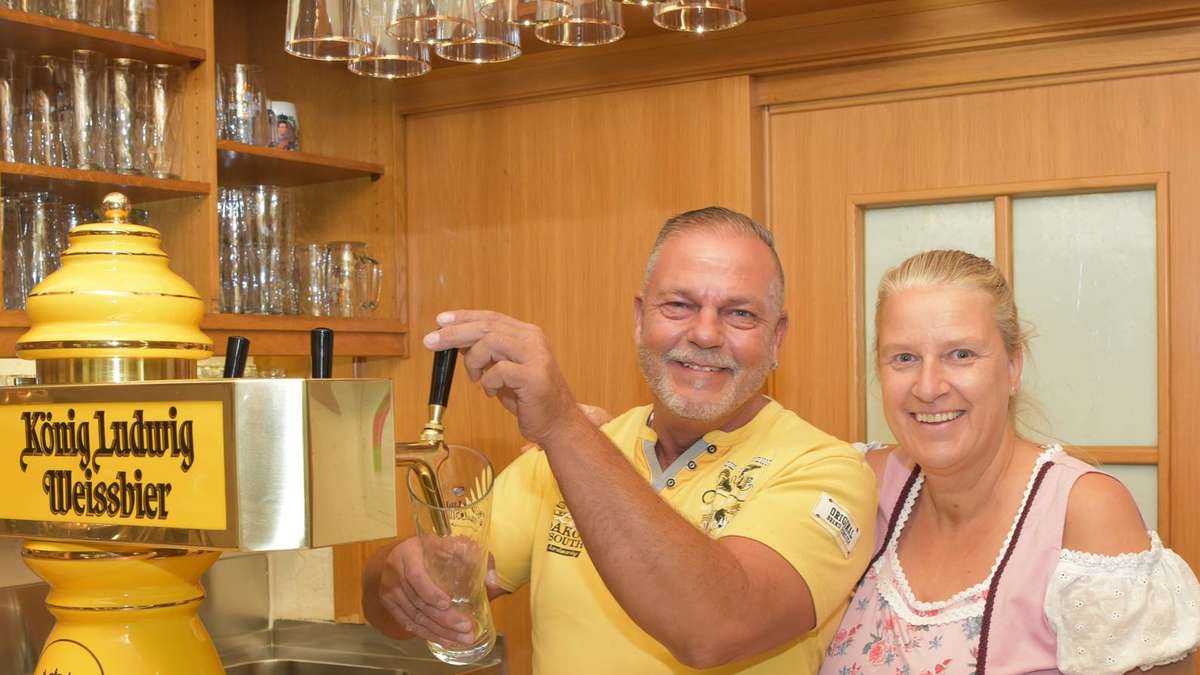 SV Puch has seamlessly arranged the successor to the host in its club restaurant.

The collaboration with the old tenant ended at the end of September.

The new operator has already opened - at least with a small offer.

- SV Puch has made a good catch with 54-year-old Robert Toni Gross.

The new leaseholder of the sports restaurant comes from a fish roasting shop with a family tradition of more than 70 years and has made a name for himself as "Oichinga Fischbroda" at many public festivals and market Sundays far beyond the district boundaries.

The football club's board of directors placed their trust in him and gave the restaurateur, showman and market merchant a five-year contract.

“We quickly came to an agreement,” says Gross, who stumbled upon the sports club's advertisement on the Internet by chance. "With Günther Dallmair, I also know the second board member from earlier times, when I was still playing soccer at SC Olching." For SV Puch and Gross, it was a stroke of luck in any case. The sports restaurant could be handed over seamlessly, and the new landlord is optimistic about the future again after a corona lean period that has almost drained his reserves.

After the keys were handed over last Friday, the first drinks operation took place in the evening, on Saturday there was fish on the stick and on Sunday Gross and his partner Tina opened the food truck with french fries, sausage, steak and salmon rolls.

“It was very well received by the people,” said Gross.

The willingness to help and support from the entire board, many members and even players was excellent in the first few days, reports Gross. “You could feel that everyone was looking forward to an intact club restaurant. It is our aim that the club life, which has practically fallen asleep, is brought back to life in the small sports facility, ”says the new owner of the club. "I hope that people, young and old, will all return and feel at home here again."

Even after the thorough renovation of the kitchen, the extended menu of good Bavarian cuisine should contribute to this.

The opening times will also change.

The sports restaurant will always be open from Tuesday to Sunday.

"As a sports restaurant, I am only allowed to open from Tuesday to Thursday from 4 p.m., but on Friday, Saturday and Sunday from 12 noon."

Club life should be activated with coffee and cake in the afternoon as well as with mudflat and sheep's head tournaments or football broadcasts in the restaurant.

And Gross also wants to maintain good neighborly contact with the shooting club.

Visitors to the festival and market Sunday will not have to do without Toni's fish roasting in the future either, promises Gross, because he has enough friends to support him.

For the sports restaurant, however, the restaurateur is still looking for a cook, initially for the weekends, later possibly as a full-time employee. 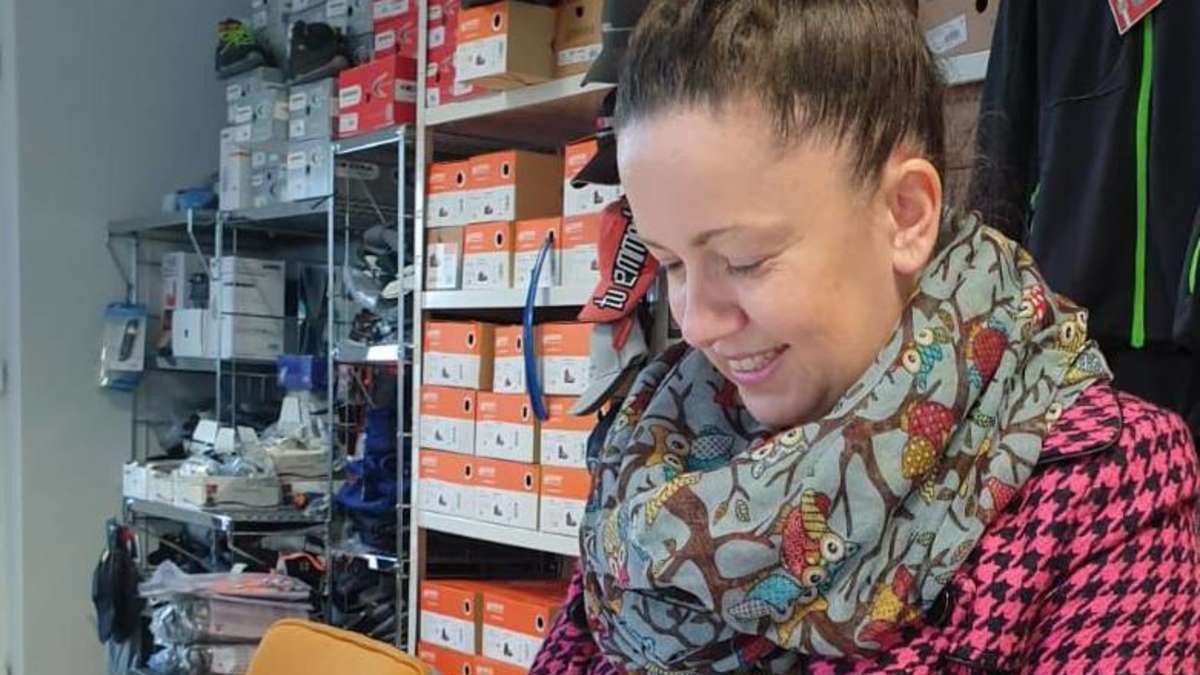 New landlady in the parlor 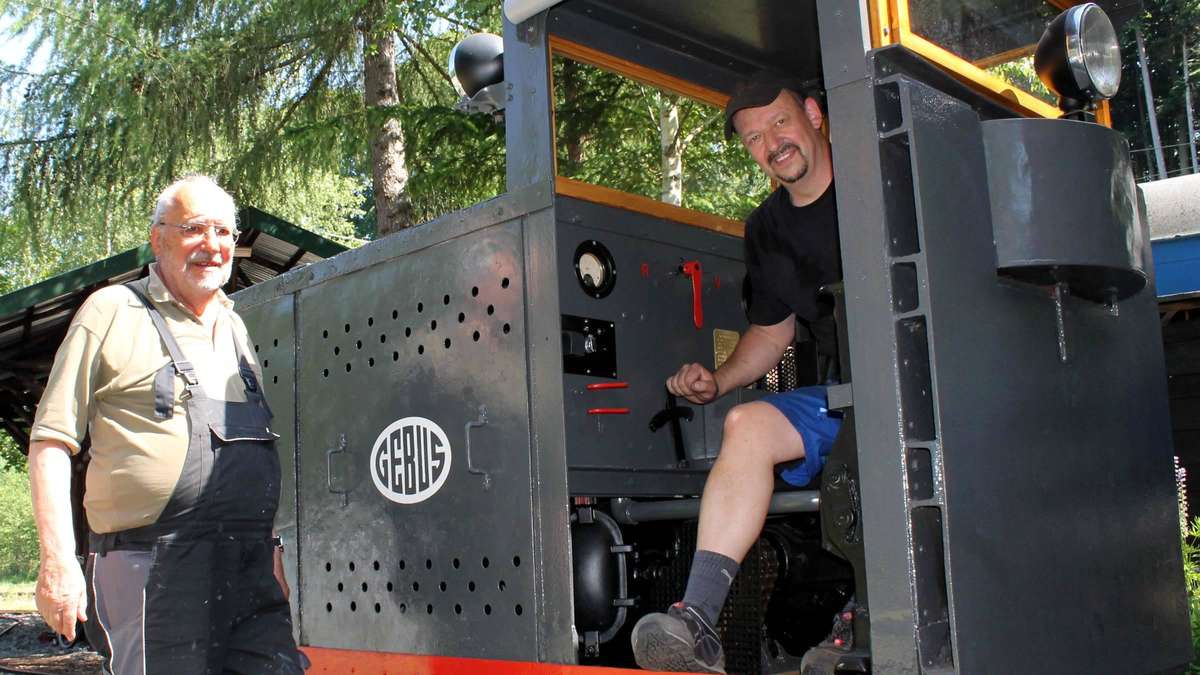 Feldbahnmuseum: For the anniversary they restored a locomotive 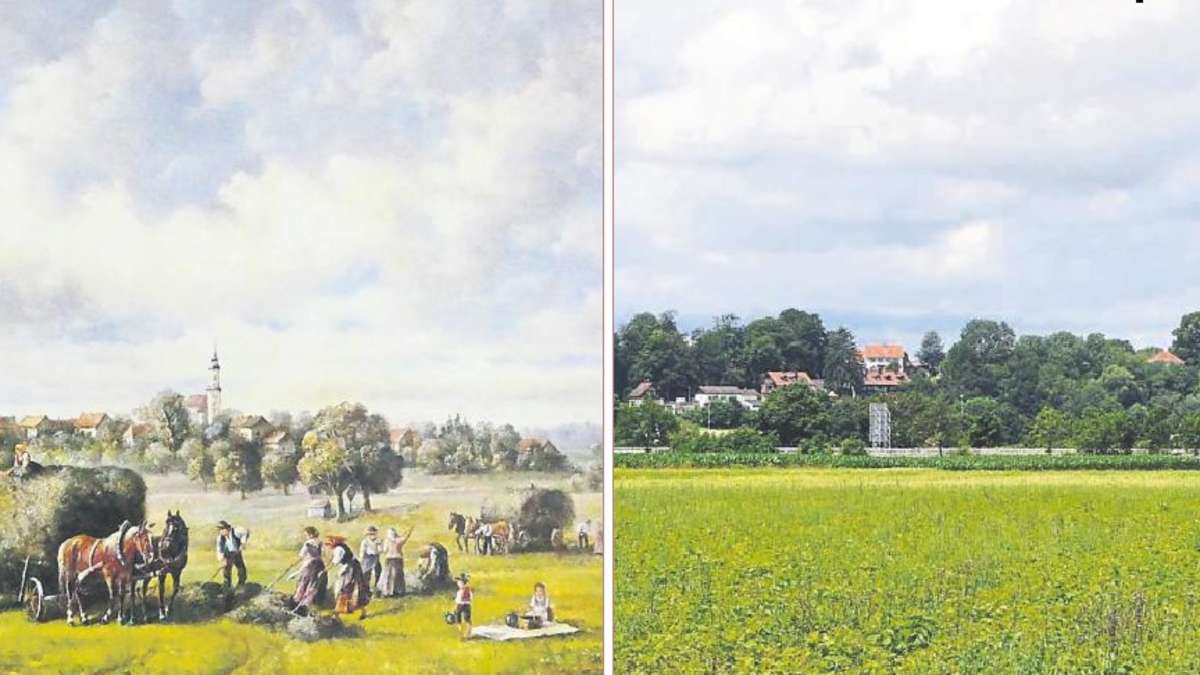 Fürstenfeldbruck then and now: The view of Puch