An emergency plan of 1.2 billion euros for the renovation or reconstruction of Marseille schools

The city of Marseille presented its plan for the renovation or reconstruction of schools on Monday. Emmanuel Macron, expected Friday 15 and Saturday 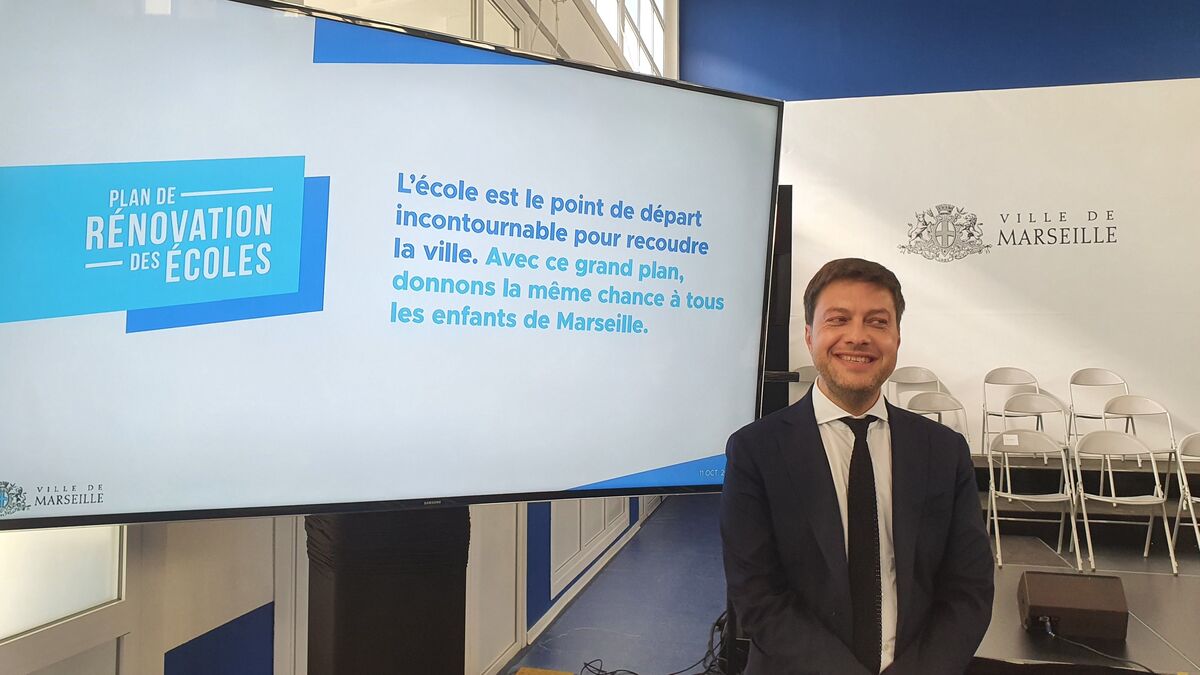 While the President of the Republic Emmanuel Macron must make a new two-day trip to Marseille (Bouches-du-Rhône) on Friday 15 and Saturday 16 October, the mayor of the city, Benoît Payan, confirmed the figure of 1 on Monday, 2 billion euros for the renovation plan for the 470 public schools, a plan which must receive a share of state funding.

Three inquiries carried out by the town hall have in fact confirmed that "a significant part of the school building is in an alarming state".

“How do you learn in schools where it is too hot, too cold, where the toilets are overcrowded?

Some children of Marseille only know unworthy schools!

», Denounces Benoît Payan, who met Prime Minister Jean Castex on Monday afternoon to discuss the share of State funding in the program.

The largest construction site since the 1960s

"We are proposing a plan that is unprecedented in terms of its scope and method and we are ready to sign a commitment pact with the State tomorrow," says the mayor.

Step by step each school will be taken into account.

This is the largest project that Marseille has known since the 1960s with 2.27 billion in spinoffs for the local economy.

If, for a year, all school groups have been brought up to safety standards, 16 emergency renovation projects will start by the end of the year.

In all, 80 schools rebuilt after destruction or renovated, should be delivered by 2026 with an overall target of 174 schools by 2029.

"About thirty schools must be built, the others renovated", adds Pierre-Marie Ganozzi, deputy in charge of the school plan and school buildings.

An emergency plan of 1.2 billion euros for the renovation or reconstruction of Marseille schools 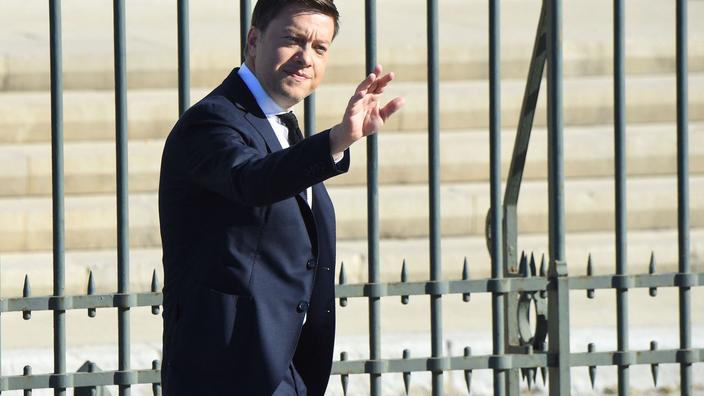 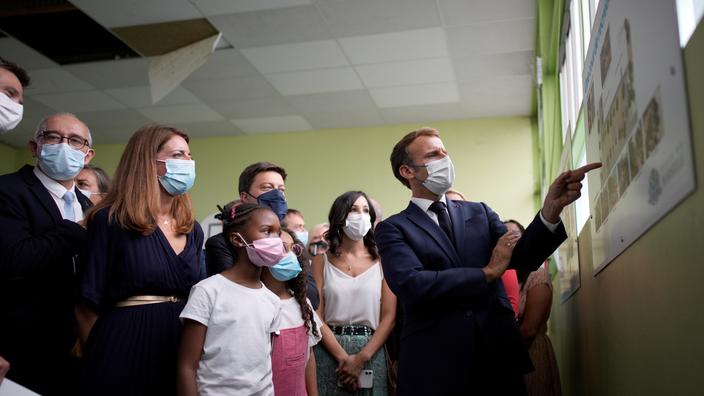 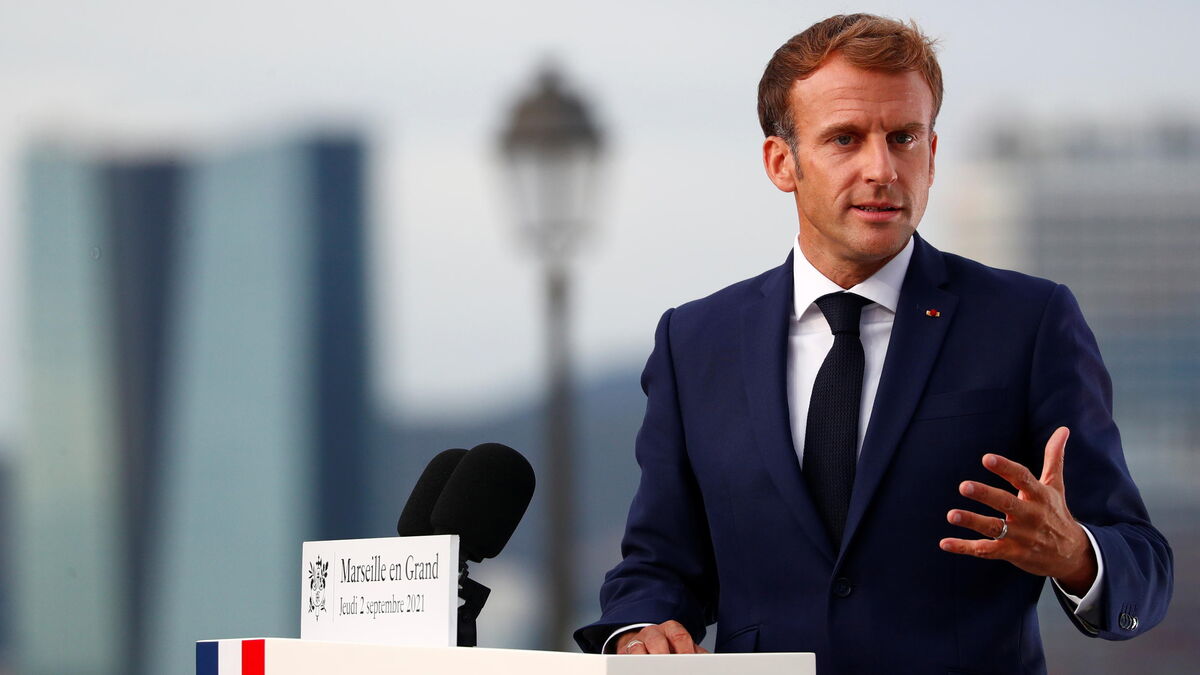 Plan for Marseille: police, school, health, culture ... What to remember from Macron's announcements 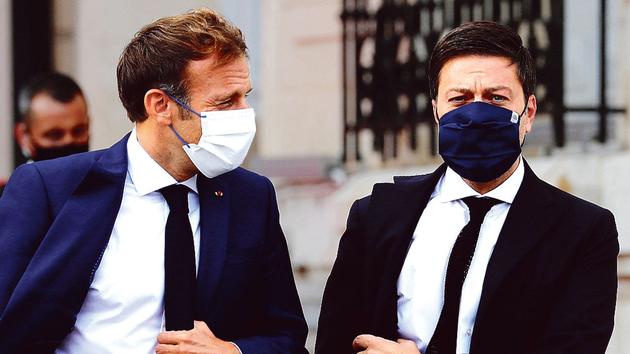 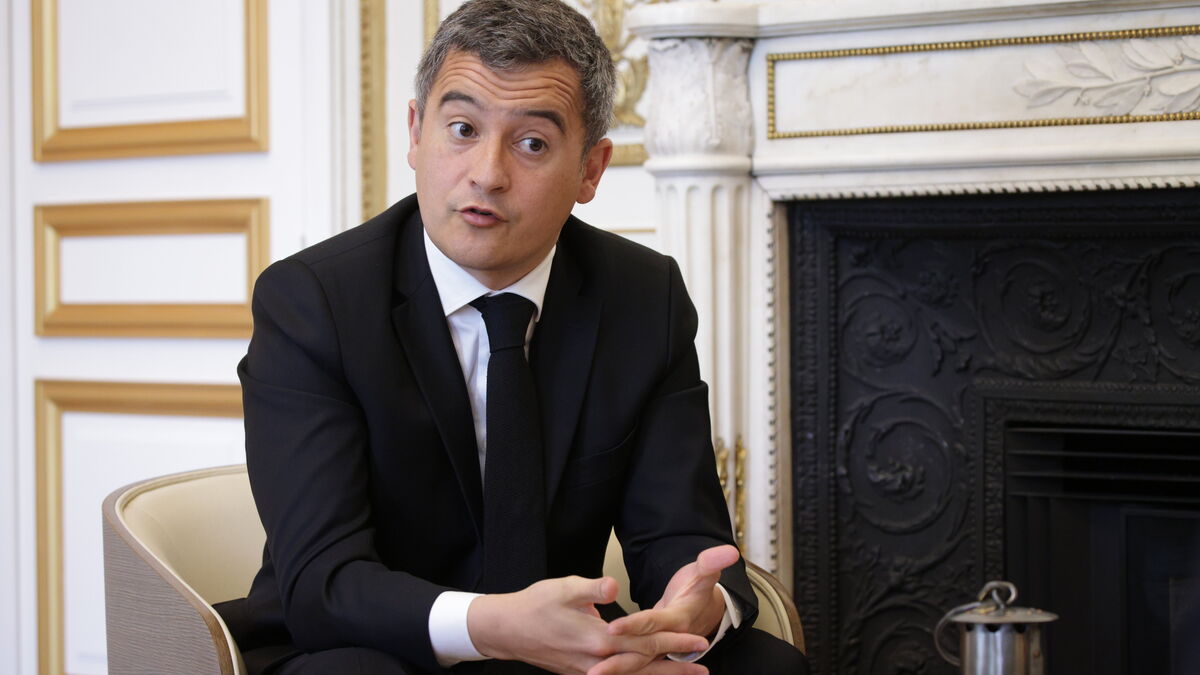