Apparently: The brothers who were photographed with a terrorist in Kaplan will not be fired Israel today

The two medical staff members underwent a disciplinary hearing at the hospital • The two claimed: "We did not know the background of the patient, we are Israelis" 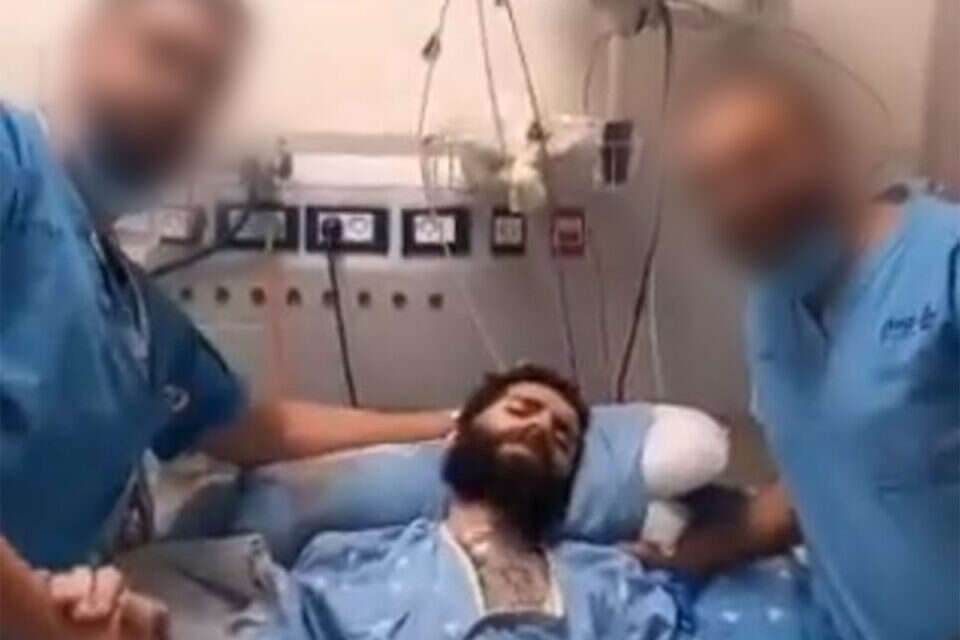 After the storm on social media due to their picture with a terrorist at Kaplan Hospital, the two brothers in the internal medicine department underwent a disciplinary hearing today (Monday).

The two were photographed with a Hamas terrorist, an administrative detainee who was hospitalized at the medical center.

The two claimed at the hearing that they did not intend to express any support for the inpatient and did not in fact know his background.

"He asked us for a souvenir because he wanted to thank him for his treatment. We are Israelis," the medical nurses said.

They expressed remorse for the photo and video that caused a stir on social media.

According to sources at the medical center, during the hearing, it was clarified to the brothers that this was a serious act and a disciplinary note would be recorded for them.

The sources also said that it appears that they will not be fired since this is probably a prank and not beyond that.

The Hamas terrorist from Hebron, Makdad al-Qawsama, has been hospitalized in Kaplan for many weeks and is on hunger strike due to his administrative detention at the beginning of the year, which has since been extended at the request of the defense establishment.

Following the photo, MK Itamar Ben Gvir turned to the hospital's director general, Dr. Triff Bader, and demanded the dismissal of the brothers. "Shame and disgrace that such people are responsible for our health," he said. Will seek the intervention of the Ministry of Health.

The director general of the organization "Up to Here", Gilad Ach, called on the Minister of Health to stop their work.

Apparently: The brothers who were photographed with a terrorist in Kaplan will not be fired Israel today 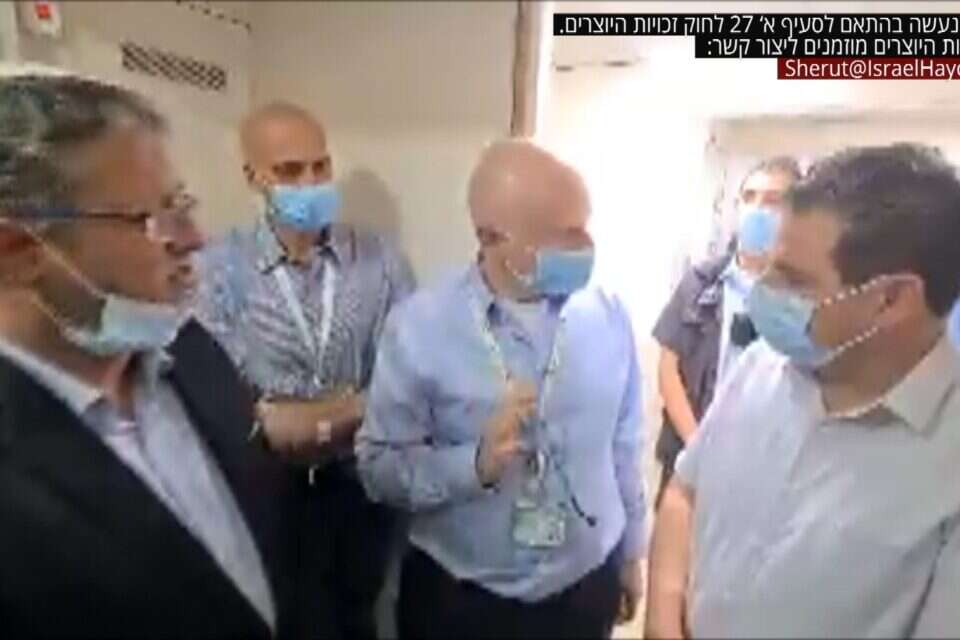 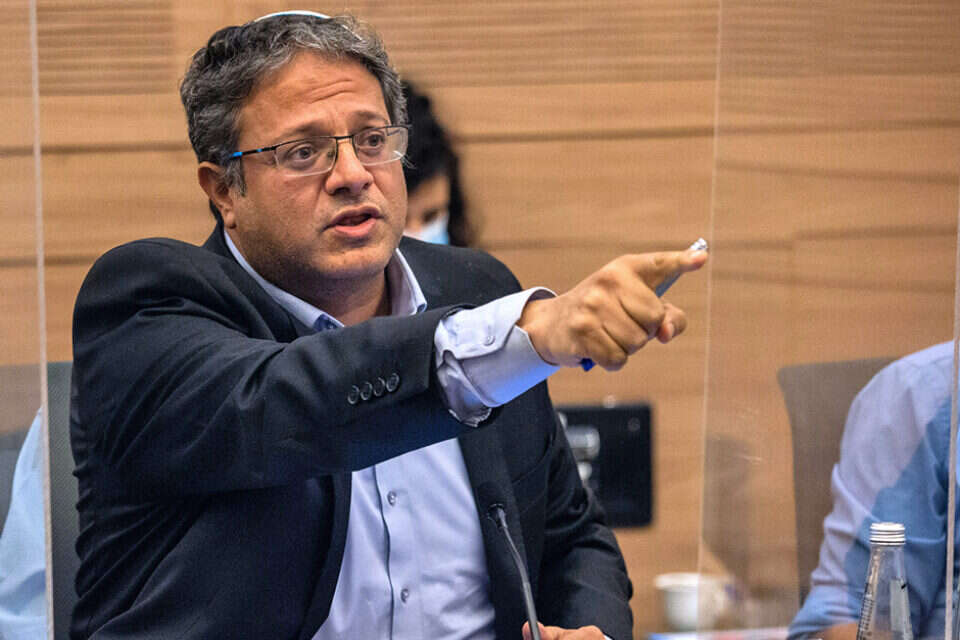 Ben Gvir: "Still dangerous to the public, we need to stop him" | Israel today

32-year-old died in the seventh month of her pregnancy at Kaplan Hospital in Rehovot - Walla! news 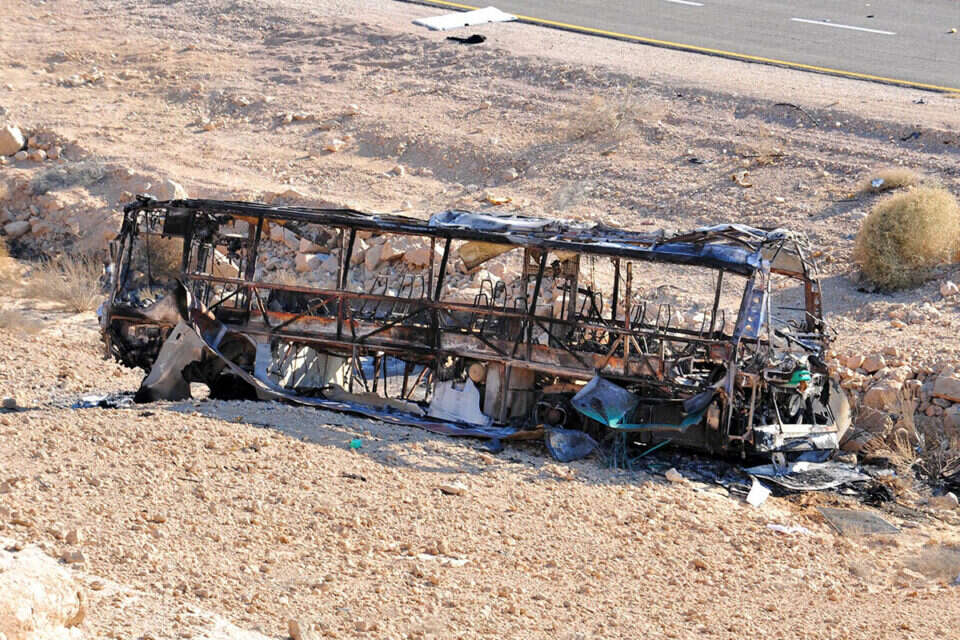 A decade since the attack on Highway 12: "We drove at record speed - and the terrorists did not stop firing" Israel today 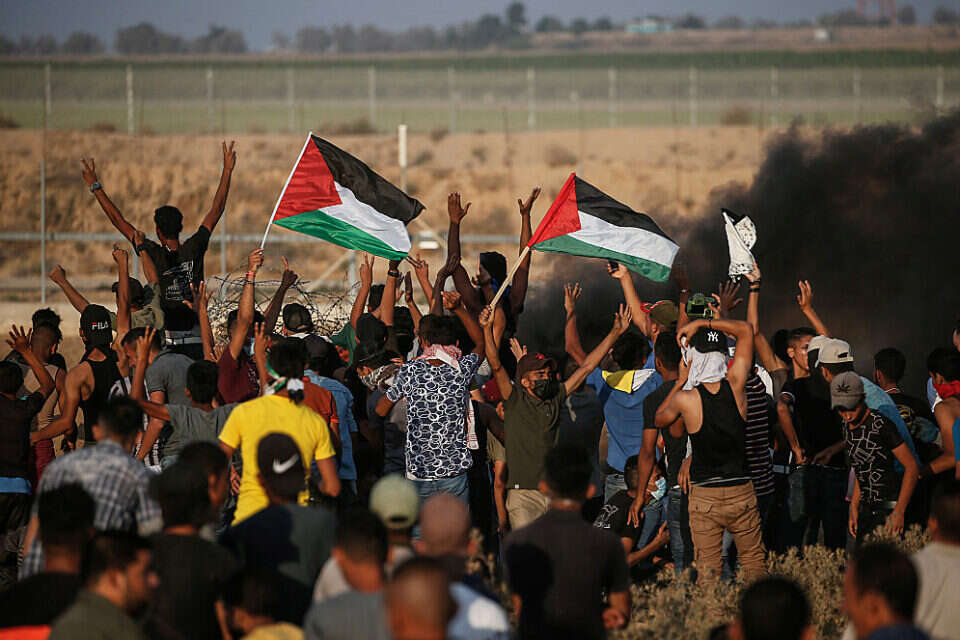 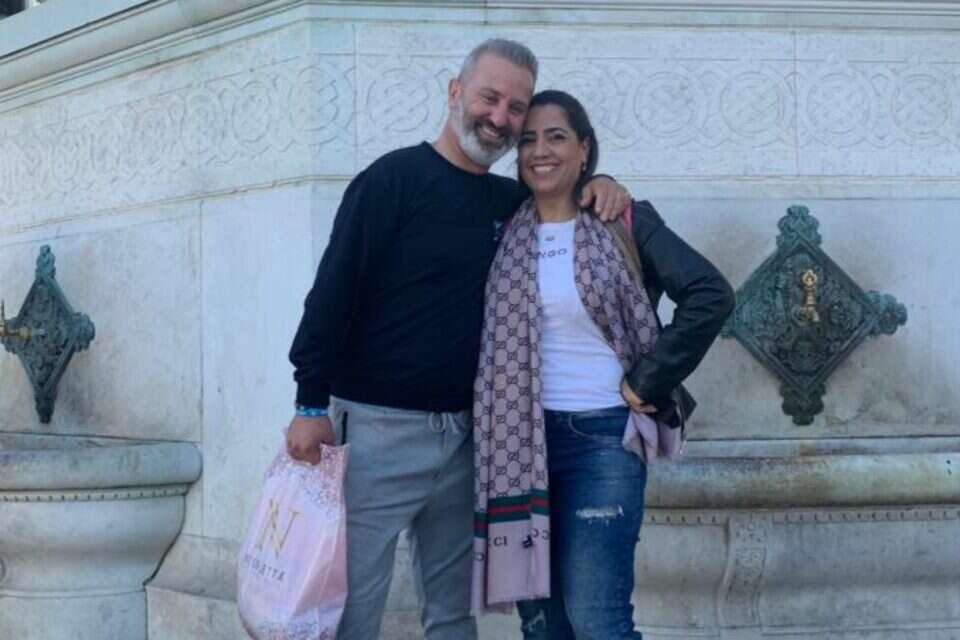