Bürgerenergie Garching: Plot approval is long - erection of the PV system is not possible

Homemade electricity for Garching's citizens, that's what the BürgerEnergie Garching (BEG) cooperative wants. However, they are still waiting for a land approval. However, they are still waiting for a land approval.

. The implementation, i.e. the

construction of a photovoltaic system

along the A9 motorway, for which a decision has been in place since 2019, is still a

. There are many PV systems close to the motorway. There is also a land-use plan (FNP) and an installation resolution for Garching, and the city council has awarded the BEG the lease of the area.

But that does not mean that the local energy supply, which the BEG is aiming for, can now start quickly. Meanwhile, the Autobahn GmbH of the federal government is responsible for the trunk roads in Germany. This new company no longer allows any exceptions and strictly insists on compliance with the 40-meter construction prohibition zone formulated in the Federal Highway Act. For Garching, this would mean that the area of ​​application cannot be used in full, the area would be reduced to 1.7 hectares and thus the profitability would be jeopardized. The comrades then suggested enlarging the area to the west into the area intended for building yards and sports. “If we would agree to this, we would stand in our own way,” says the building authority.

A construction and recycling center is planned there by 2028, as is the expansion of the sports facilities. CSU councilor Albert Biersack sees it similarly: “We shouldn't put on a corset now.” For him, PV systems belong exclusively on roofs. For Götz Braun (SPD) the last word has not yet been spoken about how the urban areas will be built over, "because building a recycling center on the absolute outskirts does not make any sense." Harald Grünwald (UWG) says that he has not yet done one Dash of a plan for a building site or recycling center, “it will never be something by 2028. During this time, the PV system can produce electricity. "

The BEG's alternative solutions, however, harbor another problem: The new areas are not covered by the area of ​​application shown in the FNP, so the FNP would have to be changed and that takes around nine months.

Energy comrade Christian Nolte had hoped that the administration would present a corresponding proposal for a resolution at the September meeting.

Unfortunately in vain and therefore the point in time at which the electricity produced locally along the autobahn can flow into Garching's private households and industry is slipping back further and further.

More information about this project can be found here.

Bürgerenergie Garching: Plot approval is long - erection of the PV system is not possible Tough struggle for solar park on the A9 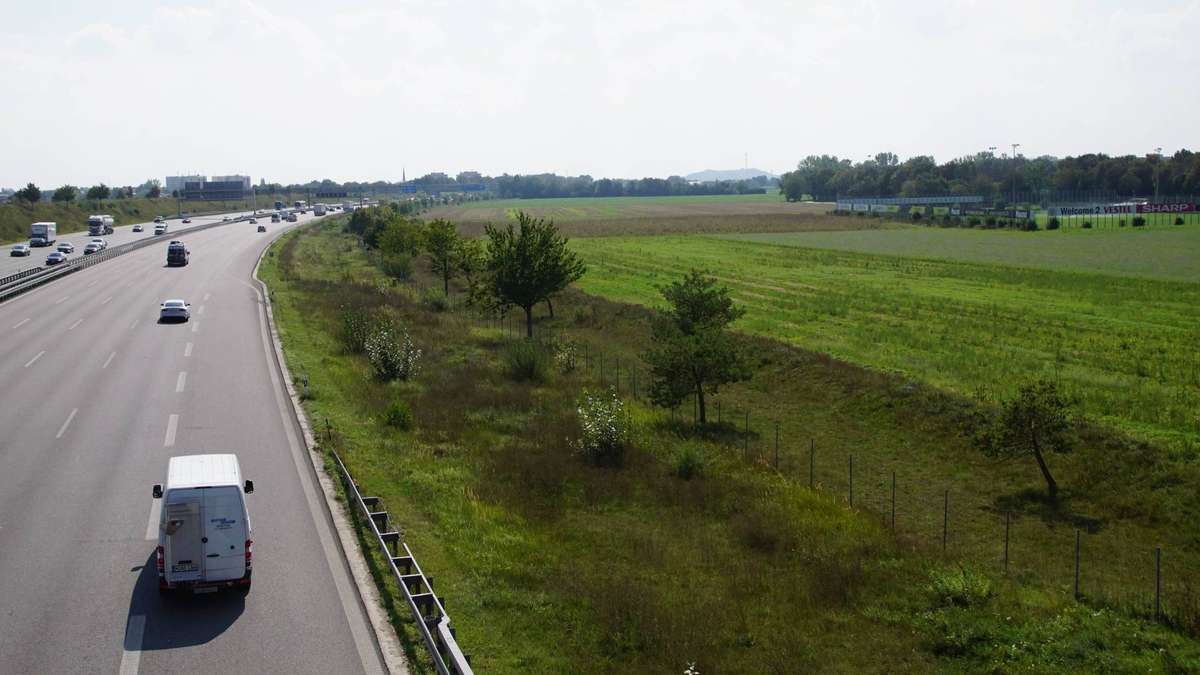 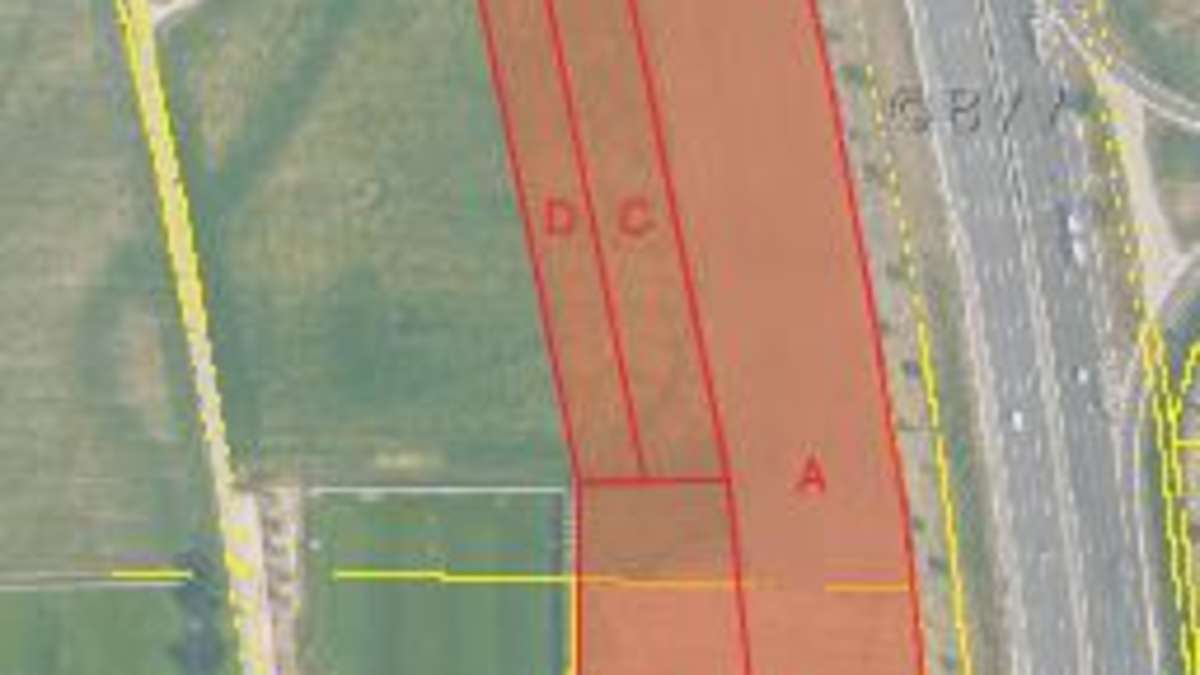 Solar park on the highway is coming Substation is to bundle green energy 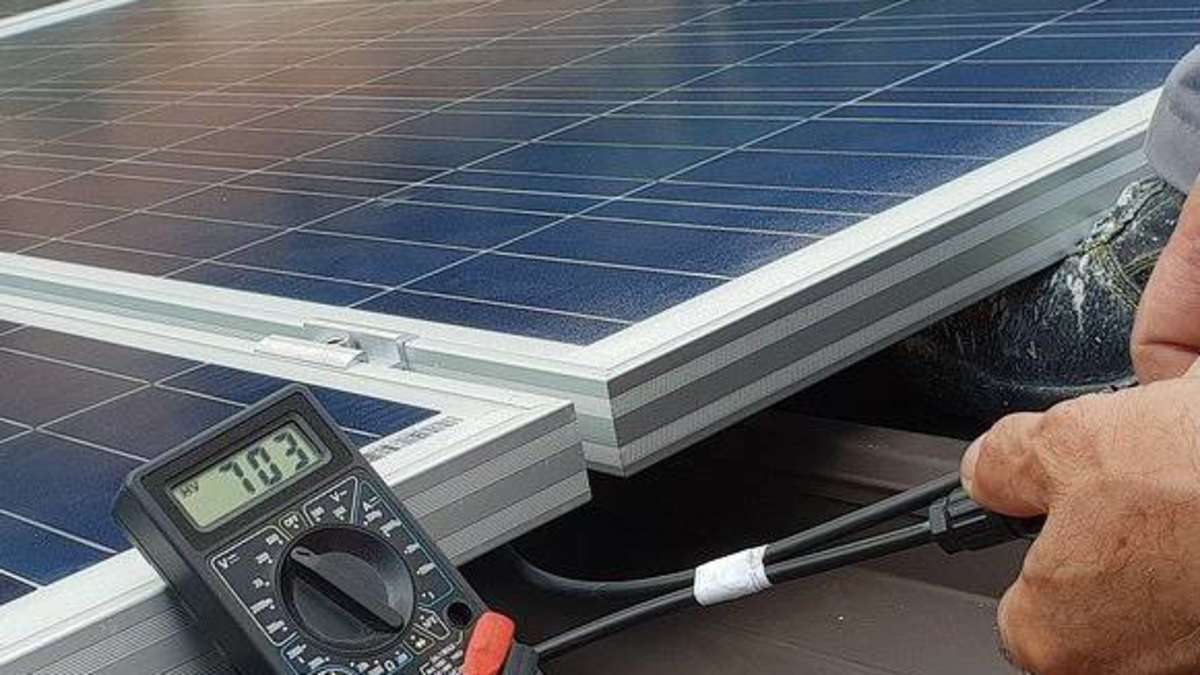 City of Tegernsee invests in the use of solar power