Burkina: two soldiers killed in the explosion of an artisanal device

Two Burkinabè soldiers on patrol were killed on Monday in the explosion of an artisanal device in Farakorosso, in the Cascades region, near the ...

Two Burkinabè soldiers on patrol were killed Monday in the explosion of an artisanal device in Farakorosso, in the Cascades region, near the Ivorian border, we learned from security sources.

“Elements of a patrol team were victims of an IED (homemade explosive device) attack in Farakorosso, near Mangodara.

The toll is two fallen elements ”

Read also Burkina Faso: five soldiers killed in a mine explosion in the north

"This is a pair of soldiers whose motorcycle exploded on a mine,"

Attacks with homemade devices have increased since 2018 in Burkina Faso, claiming the lives of nearly 300 people - civilians and soldiers -, according to an AFP count.

These attacks are often coupled with ambushes.

On October 2, two soldiers were killed by an explosive device on the Mangodara-Banfora axis, near the town of Larabin, still in the Cascades region.

Two days later, 14 soldiers were killed in an attack on a military detachment in Yirgou, northern Burkina Faso, according to the defense ministry.

A poor Sahelian country, Burkina Faso has been confronted since 2015 with increasingly frequent and deadly attacks by jihadist groups affiliated with Islamic State (IS) and Al-Qaeda, targeting civilians and soldiers.

These attacks, sometimes mixed with intercommunal violence, have left around 2,000 dead and forced 1.4 million people to flee their homes.

Burkina: two soldiers killed in the explosion of an artisanal device 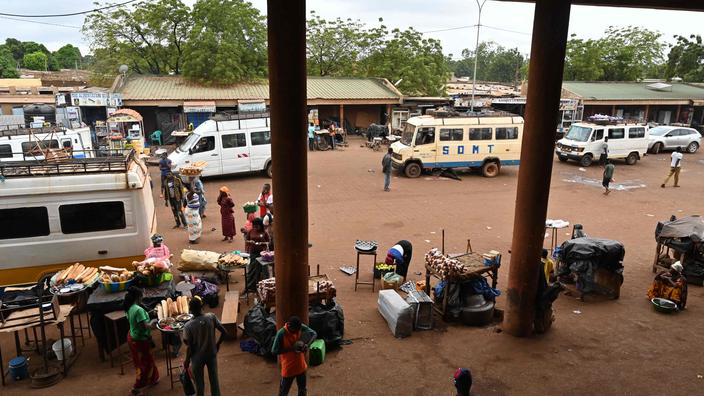 Burkina: one soldier killed and five wounded in two attacks 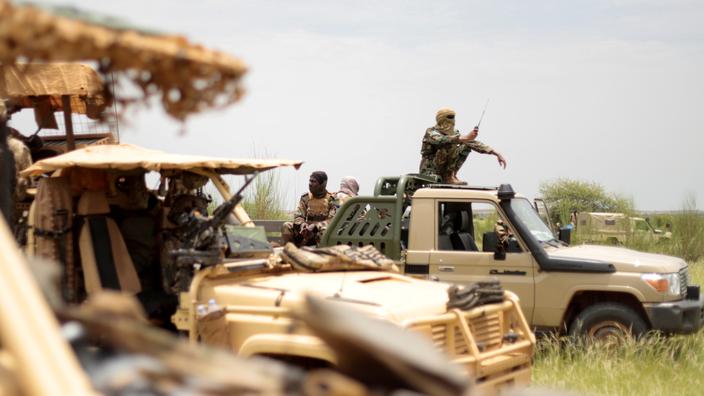 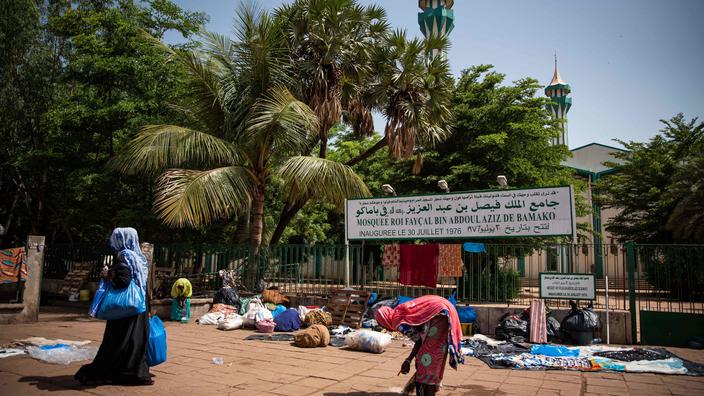 Nigeria: 3 dead and 20 people kidnapped in a school 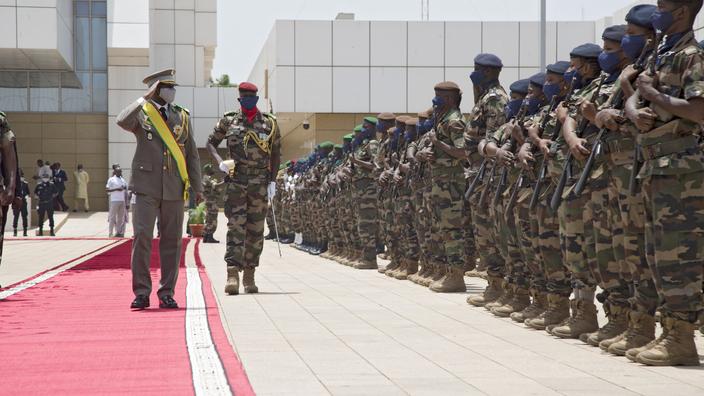 Mali: three Malian soldiers killed in the explosion of an artisanal mine 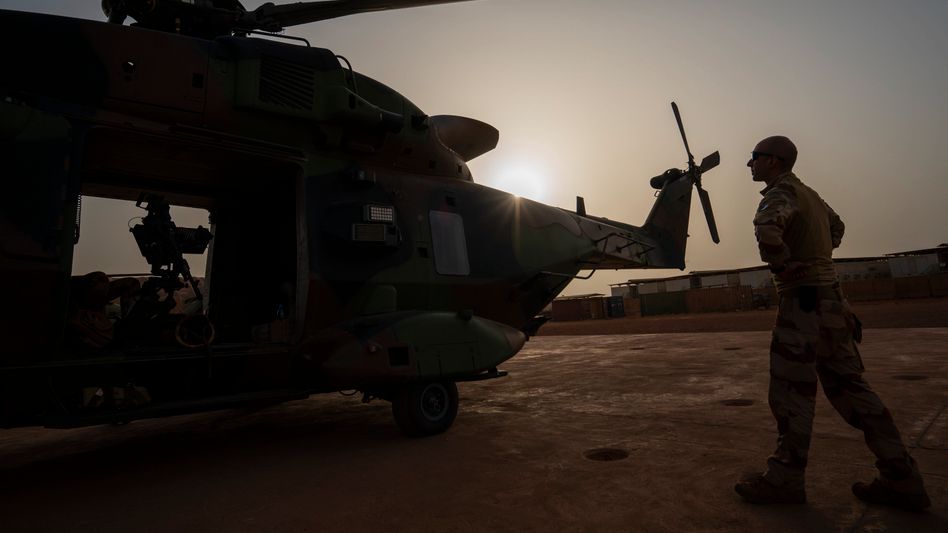