The corona incidence has increased significantly across Thuringia for a few weeks. But there are big differences in the number of infections - depending on age. One group in particular has been particularly hard hit recently.

The corona incidence has increased significantly across Thuringia for a few weeks.

But there are big differences in the number of infections - depending on age.

Erfurt - In Thuringia, the coronavirus is currently spreading, especially among children between the ages of five and 14 and young adults.

This emerges from an overview from the Thuringian Ministry of Health on Monday, which is available to the German Press Agency.

Accordingly, the seven-day incidence in this age group was 290.6 new infections per 100,000 inhabitants within one week.

For comparison: across all age groups, the incidence on Monday was 96.1.

There is currently no approved corona vaccine for children under the age of twelve.

The number of infections in Bavaria is falling - however, there is a significant increase in the age group of school-age children.

Corona is still the most dangerous for the elderly - and also the deadliest.

However, due to the relatively low vaccination rates, more and more younger adults are also putting themselves at risk of being admitted to an intensive care unit.

A spade can protect against this.

17 percent of minors vaccinated against Corona

A good four weeks after the Corona vaccination recommendation for 12 to 17-year-olds by the Standing Vaccination Commission (Stiko), only 17 percent of this age group are fully vaccinated in Brandenburg.

The Ministry of Health reported this on Thursday upon request.

17 percent of minors vaccinated against Corona

In the 15 to 34 age group, too, the incidence is higher than the overall average.

Last week, the head of the Greens parliamentary group and education politician Astrid Rothe-Beinlich expressed concern about the increasing number of infections among children and adolescents.

A weekly report by the State Office for Consumer Protection (TLV) last Thursday shows that there has recently been a significant increase in incidences in all age groups.

The increase has recently been particularly strong among children of school age between six and 17, especially since the second half of September.

According to these data, the infections related to all age groups mainly took place in private households and in health facilities.

However, this information is considered to be inaccurate because information about the infection environment was only given in 17 percent of the transmitted cases of infection.

Due to an increased occupancy of the intensive care beds with Covid-19 patients and high incidences in many districts, warning level one or two now applies in almost all of Thuringia.

Only in Weimarer Land and in the Sonneberg district was the Corona early warning light still on green on Monday.

Tests at schools until the carnival holidays: For 64 million euros 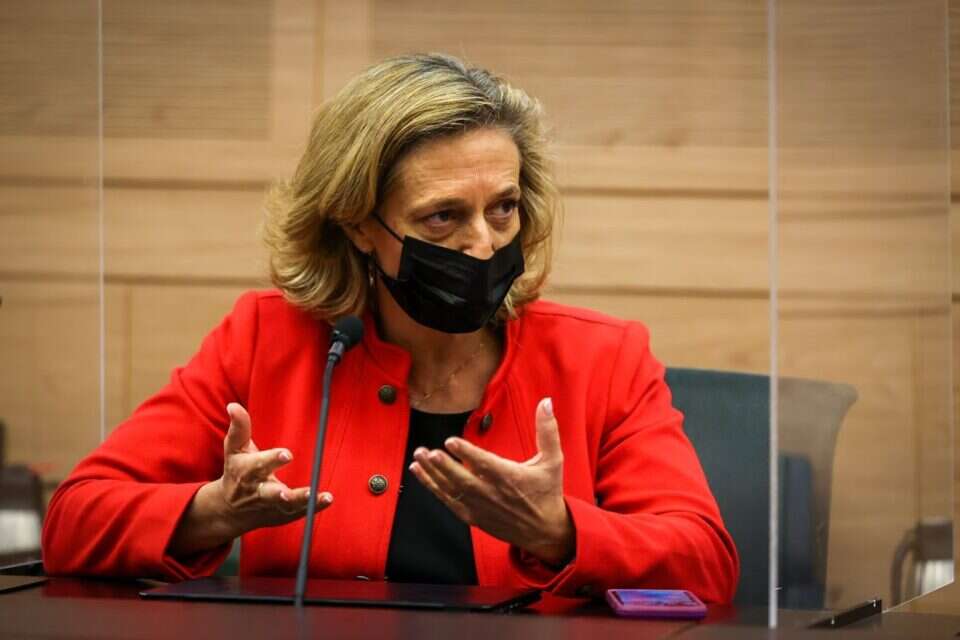 Dr. Elrai Price in the Knesset: "We will not vaccinate children immediately after FDA approval" | Israel Today 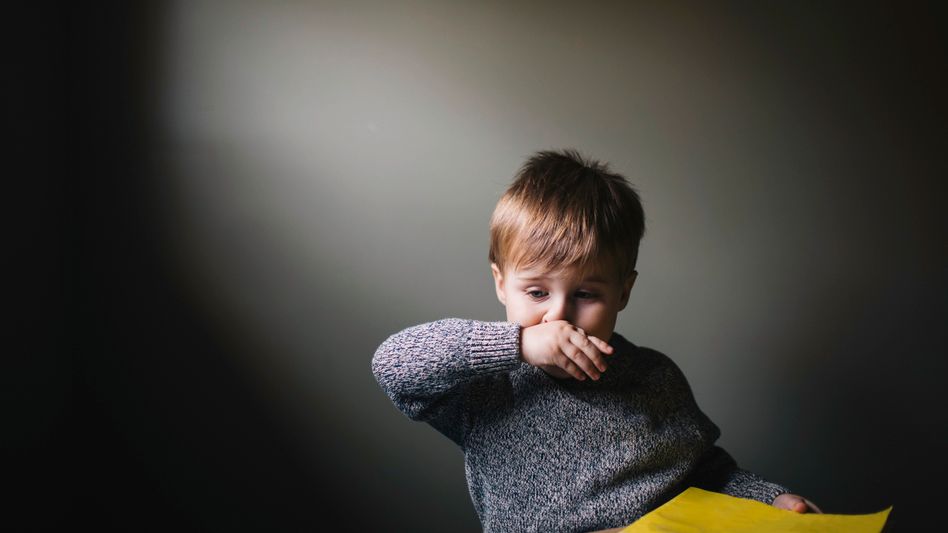 Coronavirus: This is why children are less likely to have severe courses of Covid 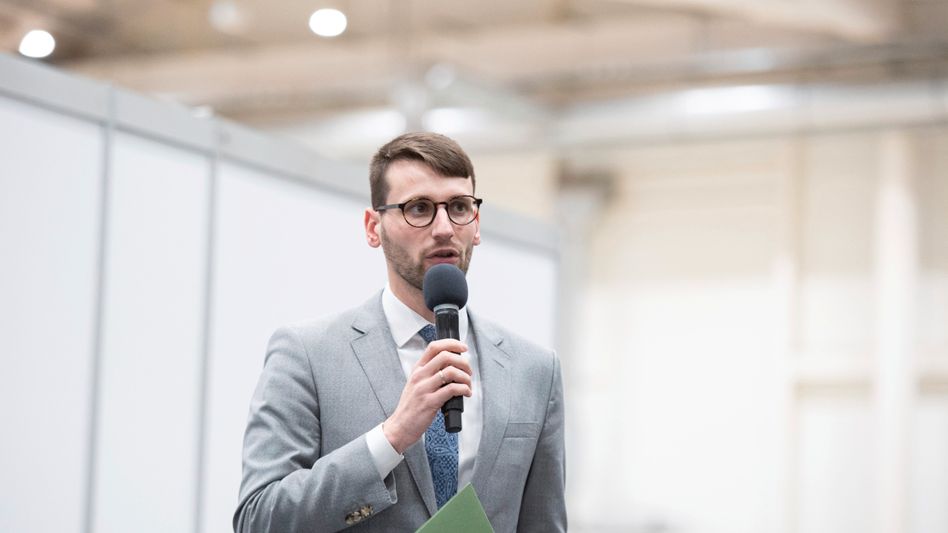 Hamburg: 71 out of around one hundred participants in a holiday camp infected with the corona virus 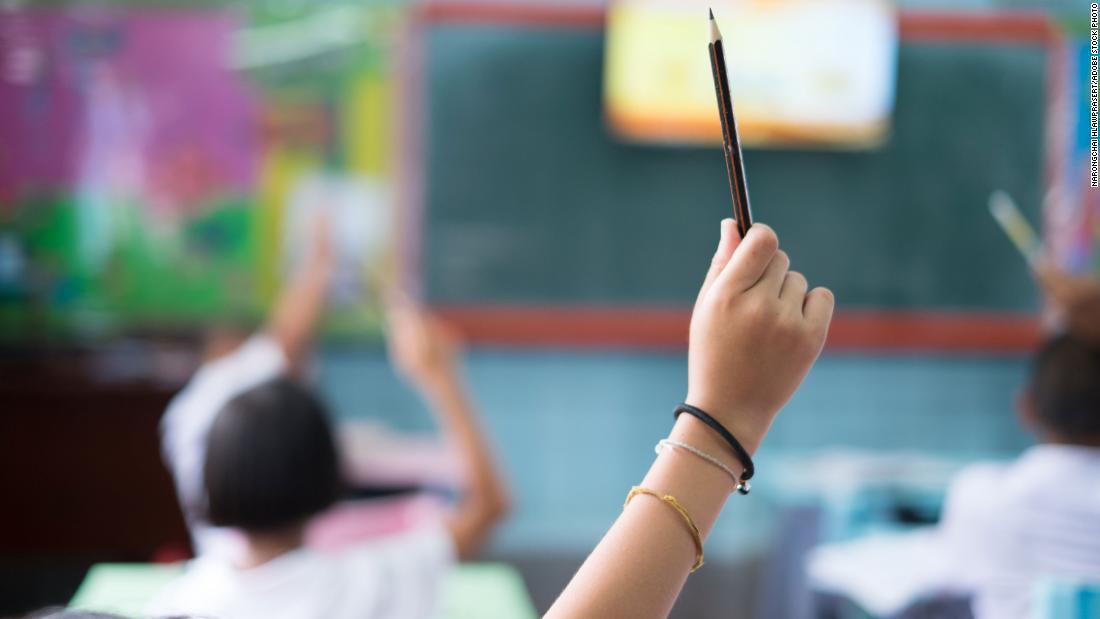 Teacher infects half of her students with covid-19 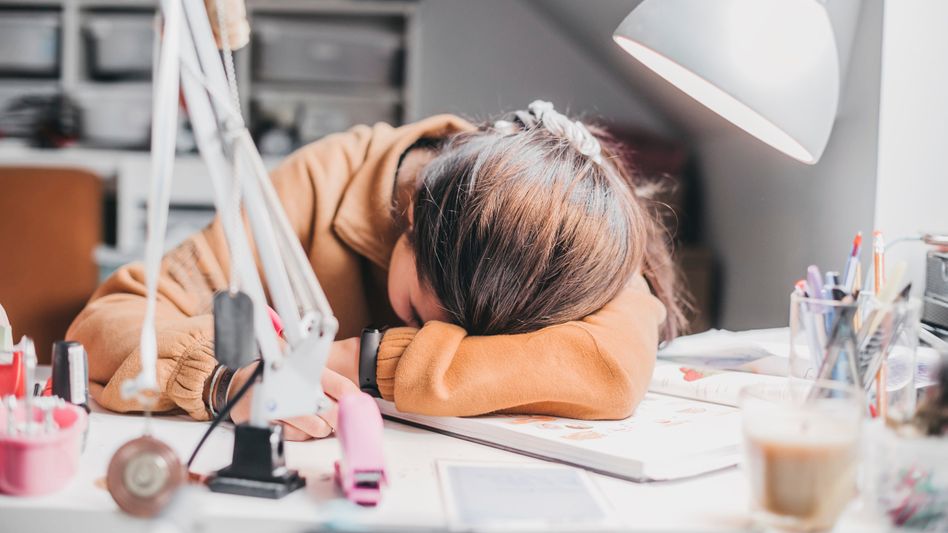 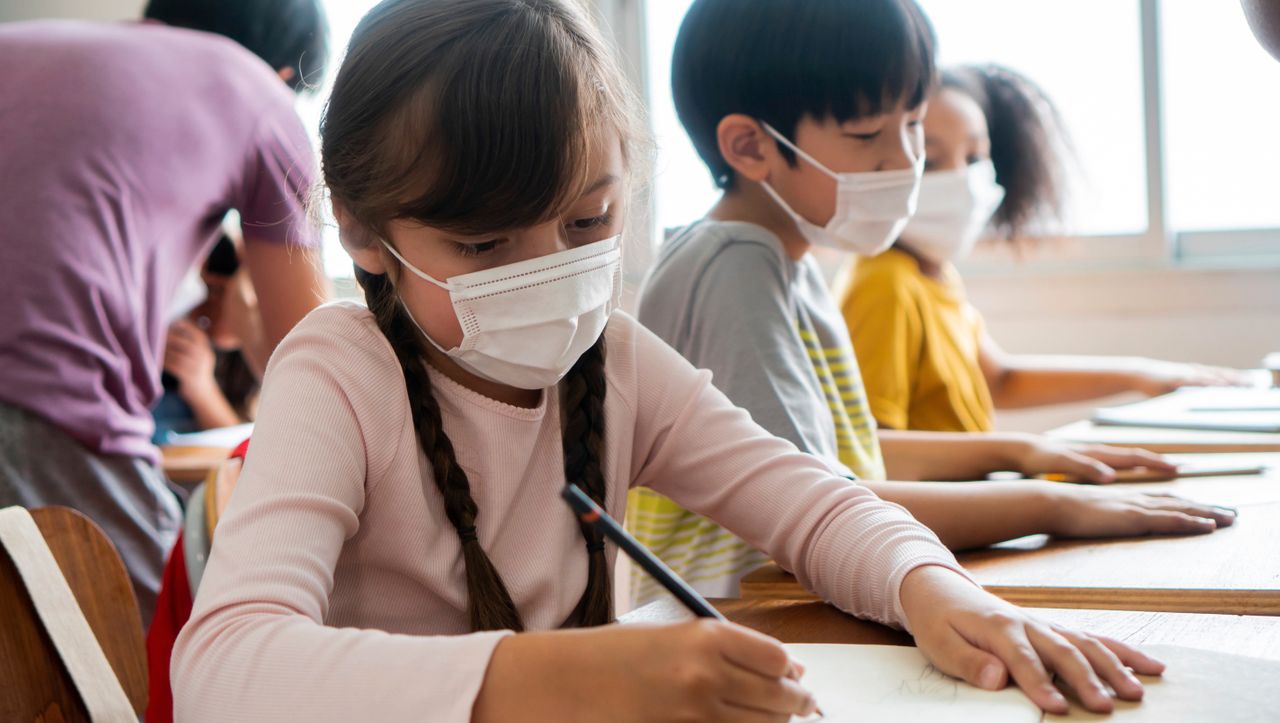 Corona: How a teacher infected half his class