Combs-la-Ville: the student who violently jostled his teacher in the middle of class is temporarily excluded from high school 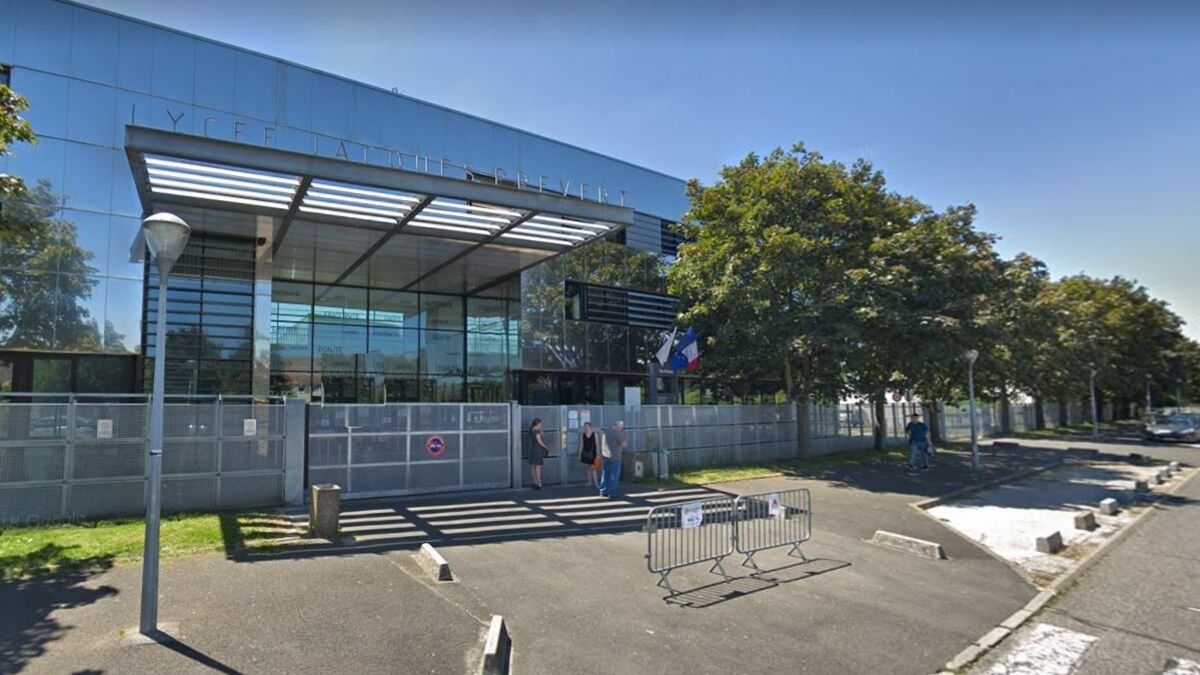 The gesture did take place behind closed doors in a classroom on Friday at the Jacques-Prévert vocational high school in Combs-la-Ville.

A teacher was violently thrown to the ground by the door which a student suddenly opened as she tried to prevent her from leaving her class.

The teenager left the classroom leaving the adult lying on the ground, stunned and shocked by the scene she had just experienced of violence she had just been the victim of in front of her whole class. One of the students present filmed the scene with his cell phone before posting it on social networks. It is strictly forbidden but it is now a recorded testimony of what happened in this classroom.

The exchange preceding the violent gesture was brief.

The student insisting on leaving the classroom and the teacher intervening between the teenager, named Yassine, and the door.

The young man is a good head taller than the adult.

"Get out of the way", shouts the pupil to the teacher who, facing him, closes the door to the open classroom with her left hand.

"Stay there," she replies, keeping her hand on the doorknob.

The tone rises between the student and his teacher. “Hey, the Koran, Madam! Wallah, push yourself push yourself, ”he insists while the teacher still tries to keep him from passing. "Yassine, you are at school ...", tries the teacher while the high school student forces the passage. “Hey don't touch me there! », Launches the teacher. The young man then opens the door so violently that the teacher is thrown to the ground towards the interior of the classroom. She disappears from the picture, the student has disappeared. In the classroom, reactions range from dread to laughter.

Confirming the unfolding of the facts, the rectorate of the academy of Créteil indicates that “the head of the establishment, immediately informed, took charge of the situation and assisted the teacher.

She is currently accompanied and benefits from functional protection as well as from psychoghological support ”.

A complaint must be filed

The academic authority announces that a "complaint will be filed quickly".

Valérie Debuchy, the academic director of national education services in Seine-et-Marne, is due to go to Prévcert high school this Monday morning "to discuss with the high school teaching team", announces the rectorate.

From Friday, “the student was the subject of a measure prohibiting access to the establishment as a precaution and is exposed to heavy disciplinary sanctions.

A disciplinary council will be convened ", declares the services of Daniel Auverlot, the rector of the academy of Créteil, who" condemns with the greatest firmness this isolated act and assures the teacher as well as the whole educational community. of establishing its full support ”.

And to conclude: “The academy of Créteil reaffirms its solidarity towards all its teachers.

No threat or physical or verbal aggression against them can be tolerated ”. 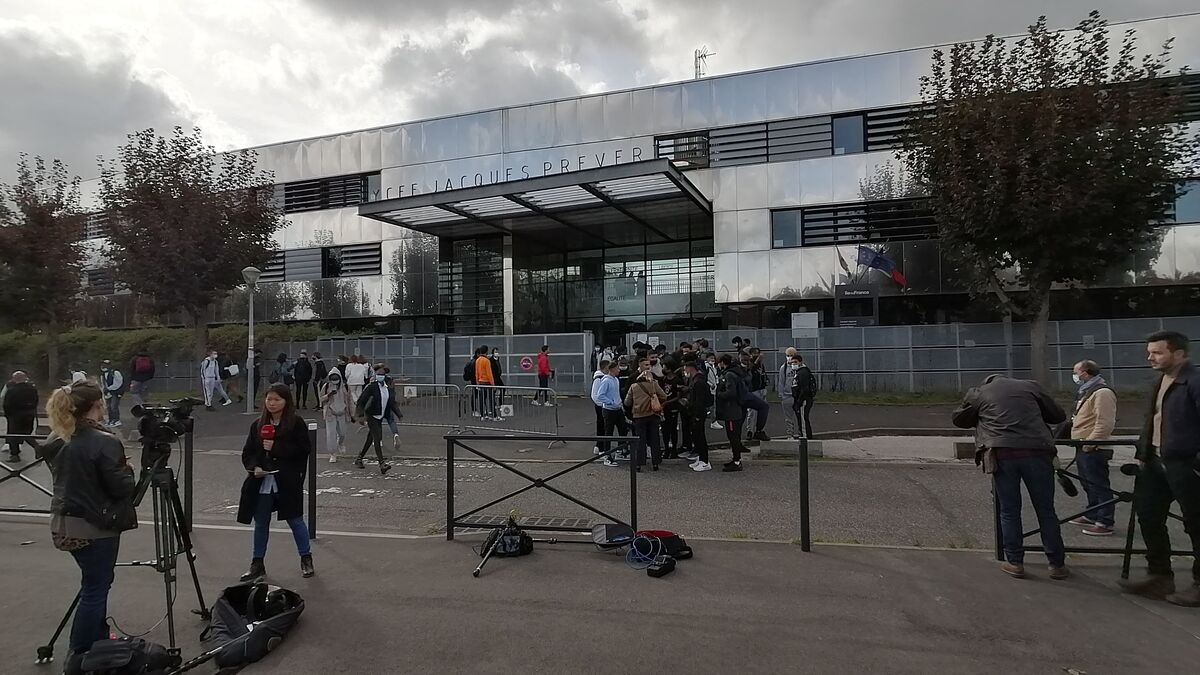 Teacher violently jostled in Seine-et-Marne: the student sentenced to five months in prison 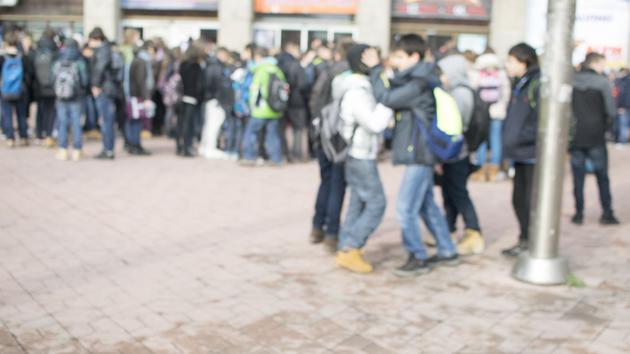 Colleges and high schools in the deadlock of ultraviolence 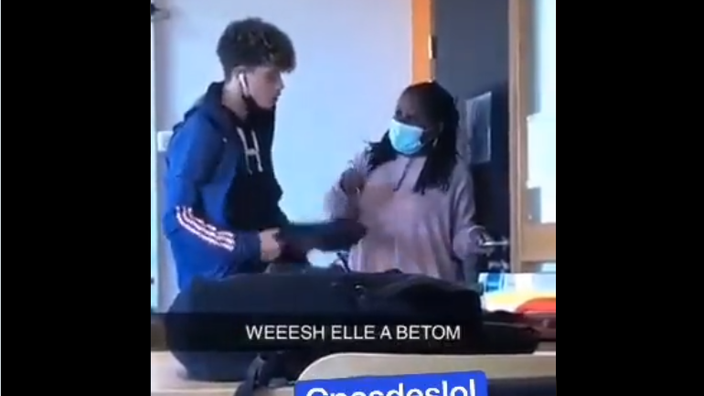 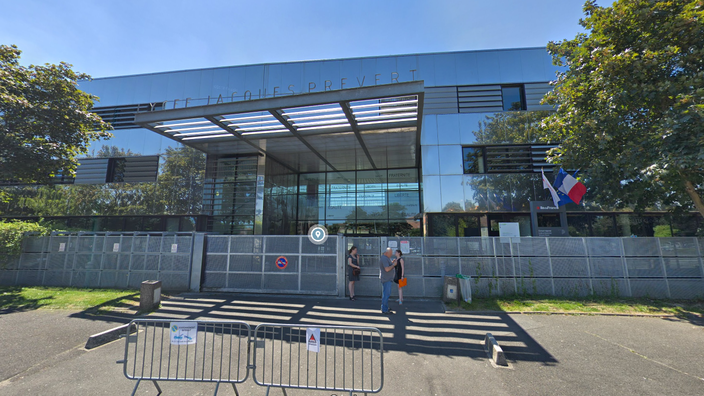 "Hey the Koran, push yourself Madam": a teacher from Seine-et-Marne thrown to the ground by a student 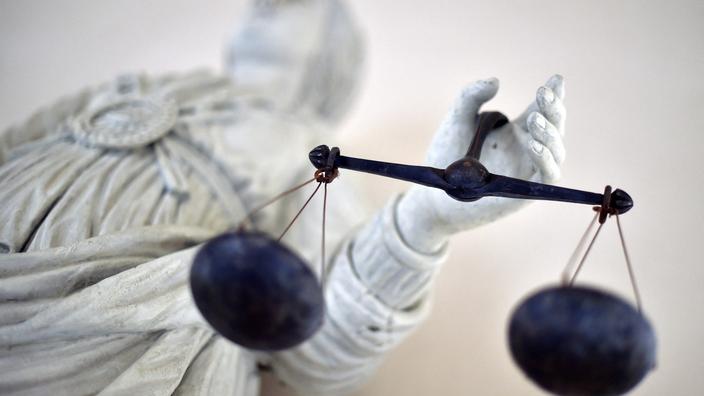 Assault of a teacher in Seine-et-Marne: the three high school students will be brought to justice on Wednesday

Combs-la-Ville: the student who violently jostled his teacher in the middle of class is temporarily excluded from high school 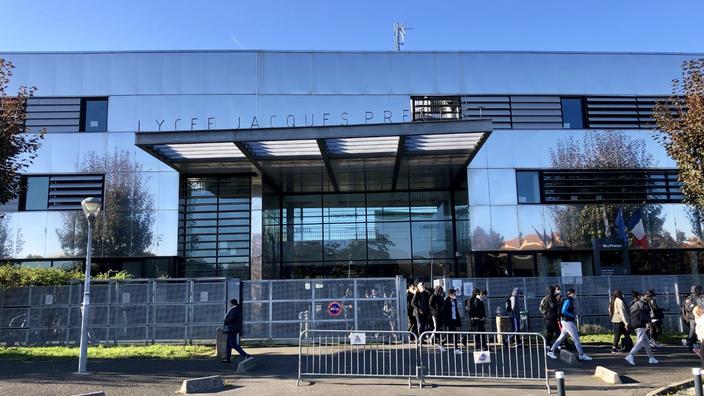 "This teacher could be our mother": in Combs-la-Ville, the students shocked after the assault of a teacher 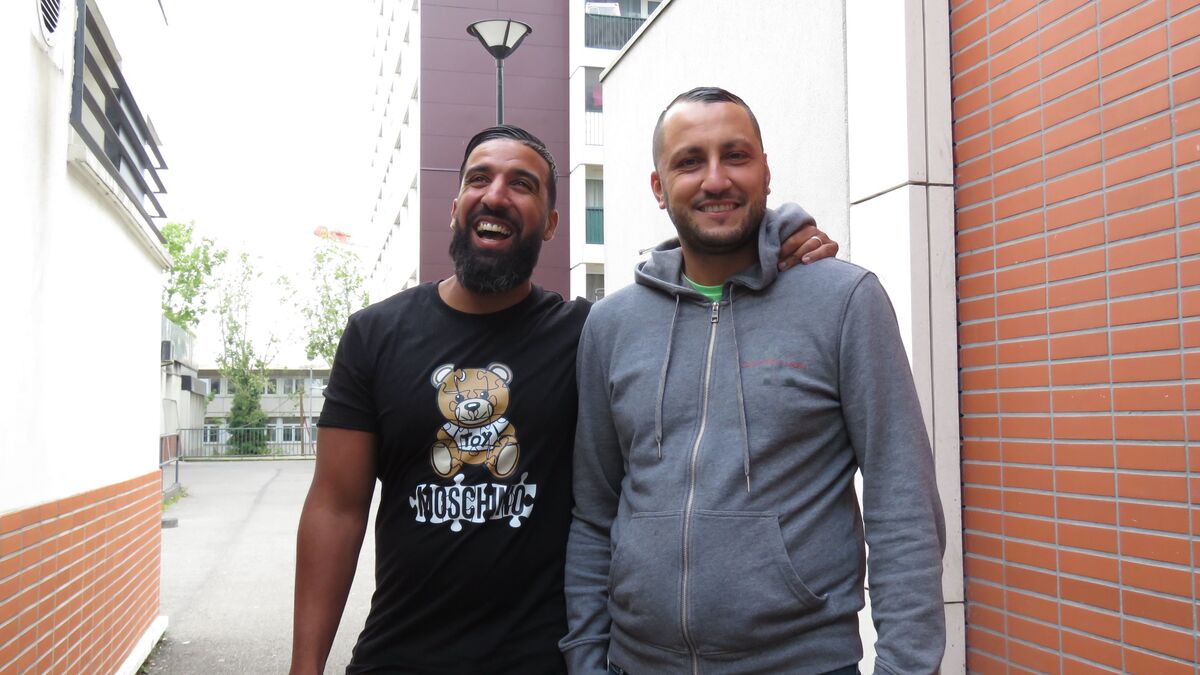