Compass Typhoon | Supermarkets in various districts sold out vegetables and bread. Netizens: It seems that there are more wars than wind

The Severe Tropical Storm "Compass" is approaching. The Observatory announced today (11th) that the compass will be the closest to Hong Kong at the beginning of Wednesday (13th), and the No. 8 typhoon signal may need to be sent by then. Although the typhoon has not yet arrived, the public has been prepared 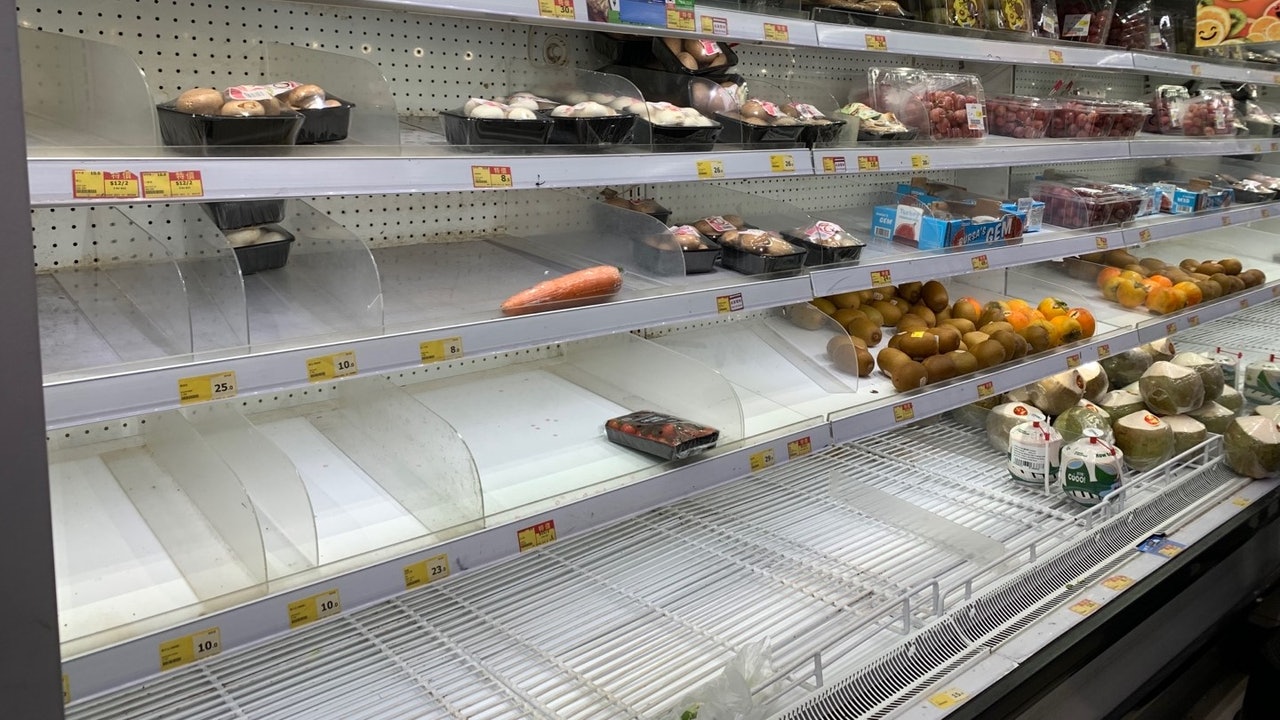 The Severe Tropical Storm "Compass" is approaching. The Observatory announced today (11th) that the compass will be the closest to Hong Kong at the beginning of Wednesday (13th), and the No. 8 typhoon signal may need to be sent by then.

Although the typhoon has not yet arrived, the public is ready. Many netizens report that supermarkets and markets in various districts have been sold out, and the shelves of vegetables, bread and instant noodles are empty.

Some netizens said with a smile that the situation "seems like more wars than winds."

The same situation has also occurred in many supermarkets in Tsuen Wan. Some members of the public said that they had to leave their homes in the wind and rain to find restaurants that are still open because they did not have enough food prepared under the tropical cyclone "Lion Rock" and "raid" last Saturday (9th). I bought instant noodles earlier this time, "don't go out when you buy it."

I bought it first, because I didn't want to buy too much, but after I was surprised, I couldn't buy it.

The "compass" struck, and supermarkets in various districts were also emptied of shelves.

A clerk in a supermarket in Tsuen Wan pointed out that the vegetables had been cleaned up at 6 o'clock in the evening, and only radishes and enoki mushrooms were left. He also pointed out that if he wanted to rush to buy vegetables, "you can buy them as soon as the door opens."

In addition, the shelves of instant noodles and bread in some supermarkets are almost empty, and many customers leave the supermarket "one bag and two bags".

Some netizens witnessed long queues in supermarkets, and even pointed out that vegetables in the market in Ngau Tau Kok were "specialized" to 30 yuan a catty.

There are also people who say bluntly, "I don't think that a wind will last a full week." Netizens who successfully snapped up food laughed and said that they had become a "life winning group."

Citizen: Even if it is opened when the wind is hitting, it has already been bought.

Citizen Mr. Dai buys instant noodles in the supermarket. He frankly said that he was worried that "even if it is open by then, they will not be bought and they will be sold."

He also said that he was very embarrassed because he had not "stored grain" first, and had to go out to eat in the wind and rain.

Another citizen, Mr. Zhou, also said that because his home is relatively remote, he also buys food first. "I don't know how many winds there will be, but I am not sure about the situation." He said that he originally planned to buy vegetables, but he had already arrived at the supermarket at 9pm. He was swept away, so he switched to buying pasta, bread and snacks.

She smiled and said that she had learned that another tropical cyclone would strike. "I bought it first. I didn't want to buy too much. After I was shocked, I won't be able to buy it." As for the tropical cyclone "Lion Mountain" last week, Ms. Lin pointed out Last time there was pre-storage of grain, so this time we will continue to make full preparations.

Compass Typhoon | Supermarkets in various districts sold out vegetables and bread. Netizens: It seems that there are more wars than wind 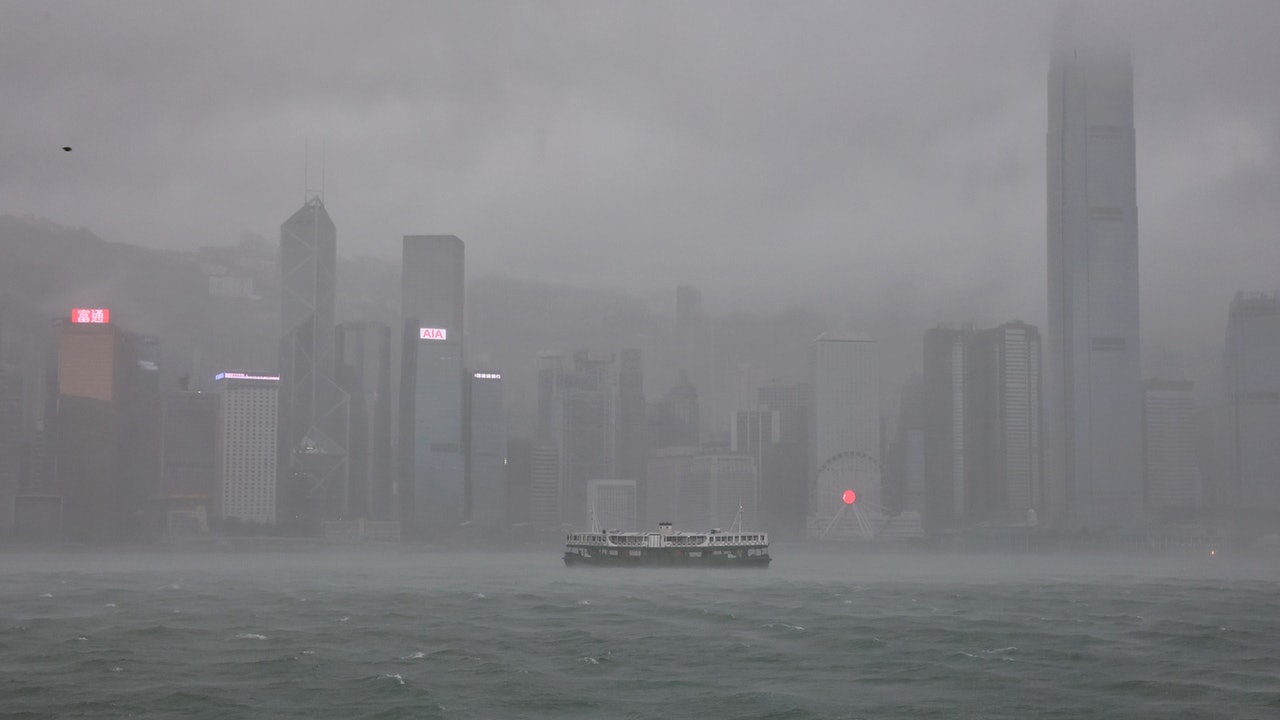 Compasses Typhoon. Latest | The Observatory issues typhoon signal No. 3 to maintain compasses 770 kilometers away from Hong Kong this morning

Compasses Typhoon. Latest | The Observatory issued the No. 3 typhoon signal to take effect and the compass entered 800 kilometers of the port

Compasses Typhoon. Latest｜Observatory: Typhoon signal No. 3 will be issued within 800 kilometers of the port 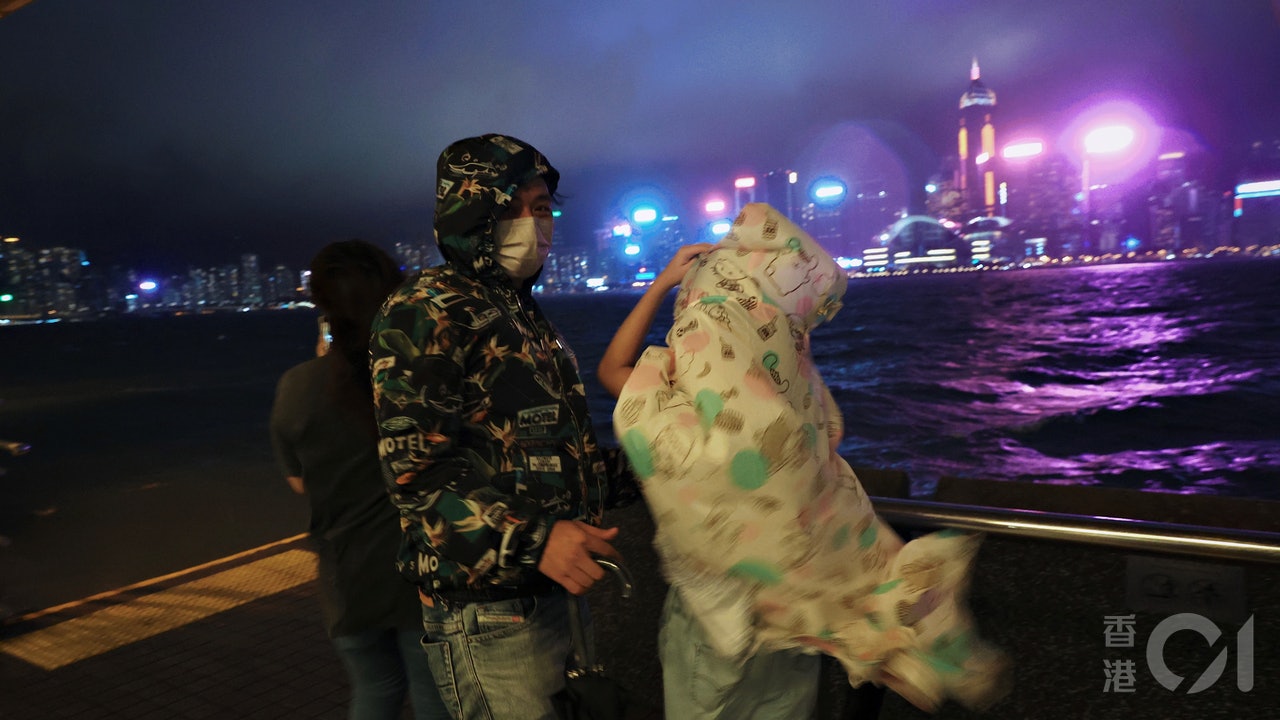 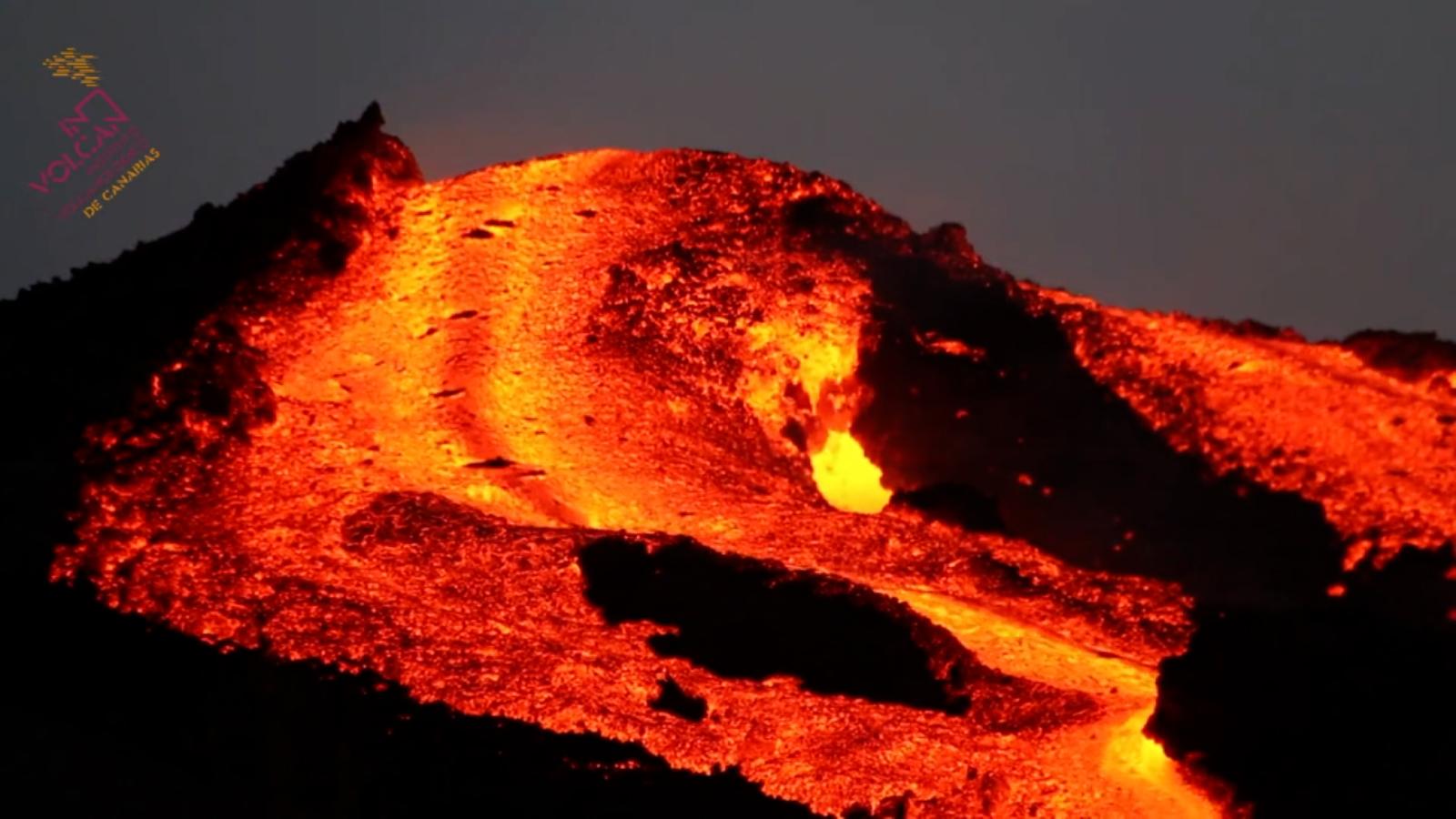