The Food and Health Bureau announced a compulsory testing announcement late at night on Monday (11th). The designated levels of 7 kindergartens and 5 elementary schools were due to outbreaks of upper respiratory tract infection and/or influenza-like illness. 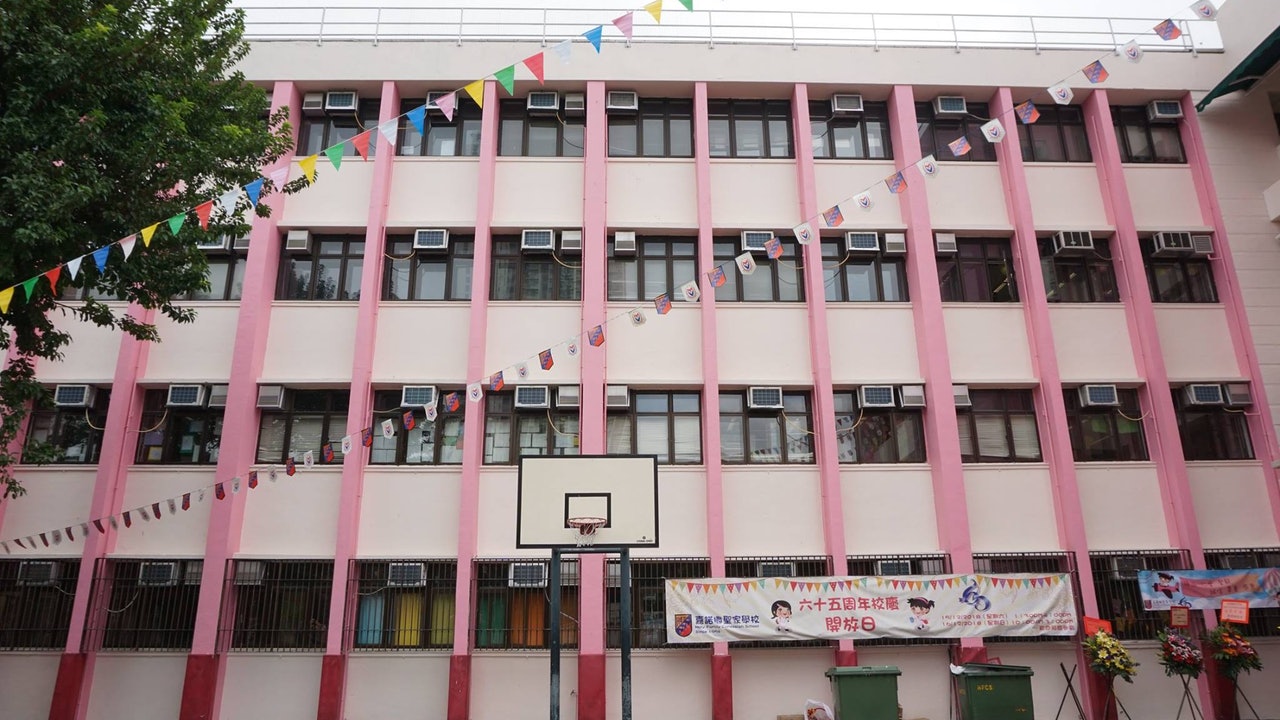 The Food and Health Bureau announced the compulsory testing announcement late at night on Monday (11th). The designated levels of 7 kindergartens and 5 elementary schools were due to outbreaks of upper respiratory tract infection and/or influenza-like illness. As the symptoms of the disease are similar to the 2019 coronavirus disease, it is To be cautious, the relevant schools or their specified levels are included in the mandatory testing announcement.

The third grade of Holy Family Canossian School in Union Road, Kowloon City has an upper respiratory tract infection. Teachers and students of the same level need to be tested.

7 Compulsory testing for the whole school in kindergartens

Anyone who has been in any of the following specified kindergartens for more than two hours between September 28 and October 11 (including but not limited to full-time, part-time and substitute staff, students and visitors), must accept on or before October 13 Detection.

If the person under inspection chooses to use the sample bottle distributed by the Centre for Health Protection for testing, it must be returned on or before October 15.

If the person under inspection has been tested or vaccinated during October 9th and 11th, they will be deemed to have complied with the requirements of the mandatory testing announcement.

During the period from September 28 to October 11 in the following specified schools, students who are studying at the specified level as teachers (including but not limited to full-time, part-time and substitute teachers) must be tested on or before October 13.

If the person under inspection has been tested or vaccinated during October 9th and 11th, they will be deemed to have complied with the requirements of the mandatory testing announcement.

In response to local confirmed cases who have visited during the incubation period of the virus and environmental samples have been tested positive for the new crown virus, anyone who has been at Super One, No. 9 Chun Wan Road, Hong Kong International Airport between September 30 and October 11 People in the RJ0M2 room on the M floor of the main building of the cargo terminal (including but not limited to full-time, part-time and substitute employees and visitors) must be tested on or before October 13th.

To be cautious, even those who have been tested or vaccinated between October 9 and 11 must comply with the mandatory testing announcement.

New crown pneumonia｜Thailand has been vaccinated in 10 countries from November to complete the entry exemption from quarantine, including China’s new crown pneumonia｜New Zealand compulsory vaccinations for teachers and health workers New crown pneumonia ︱ 7 more imported cases and 6 people with variant viruses including Filipino domestic helpers and crew from Montenegro Pneumonia | Egypt over 120,000 doses of Sinopharm vaccines were dumped in sewers, 3 arrested 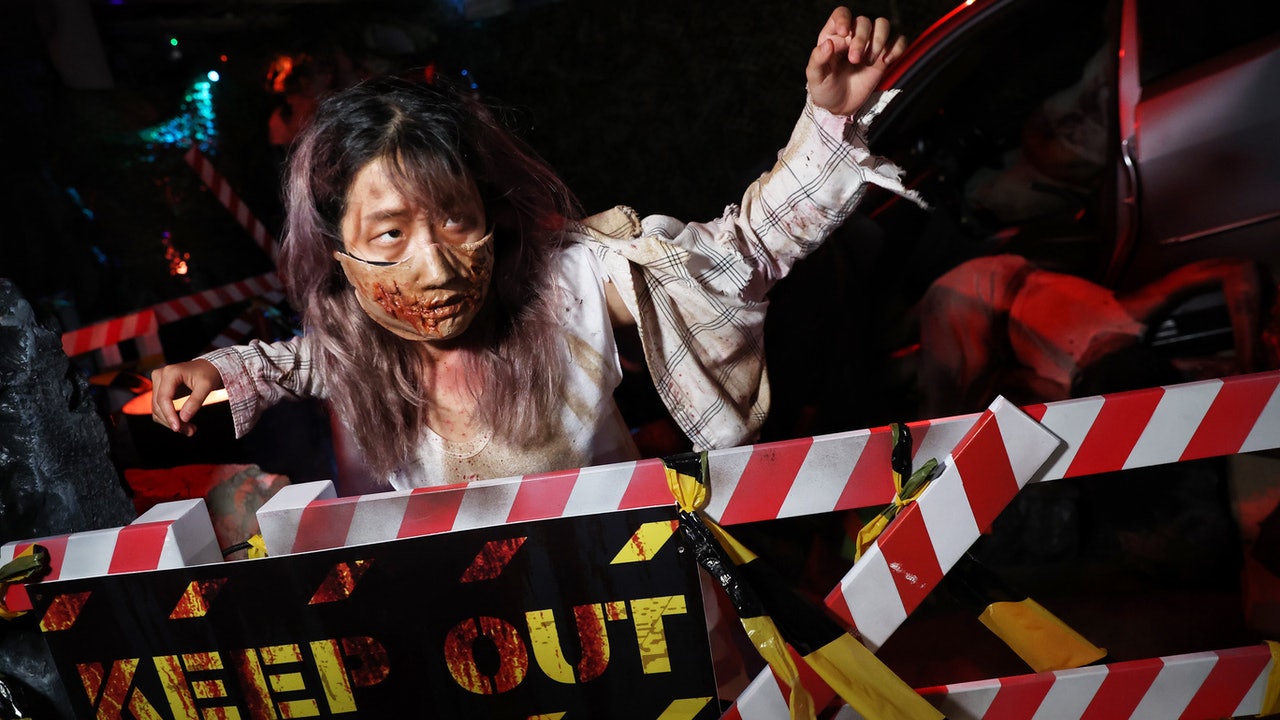 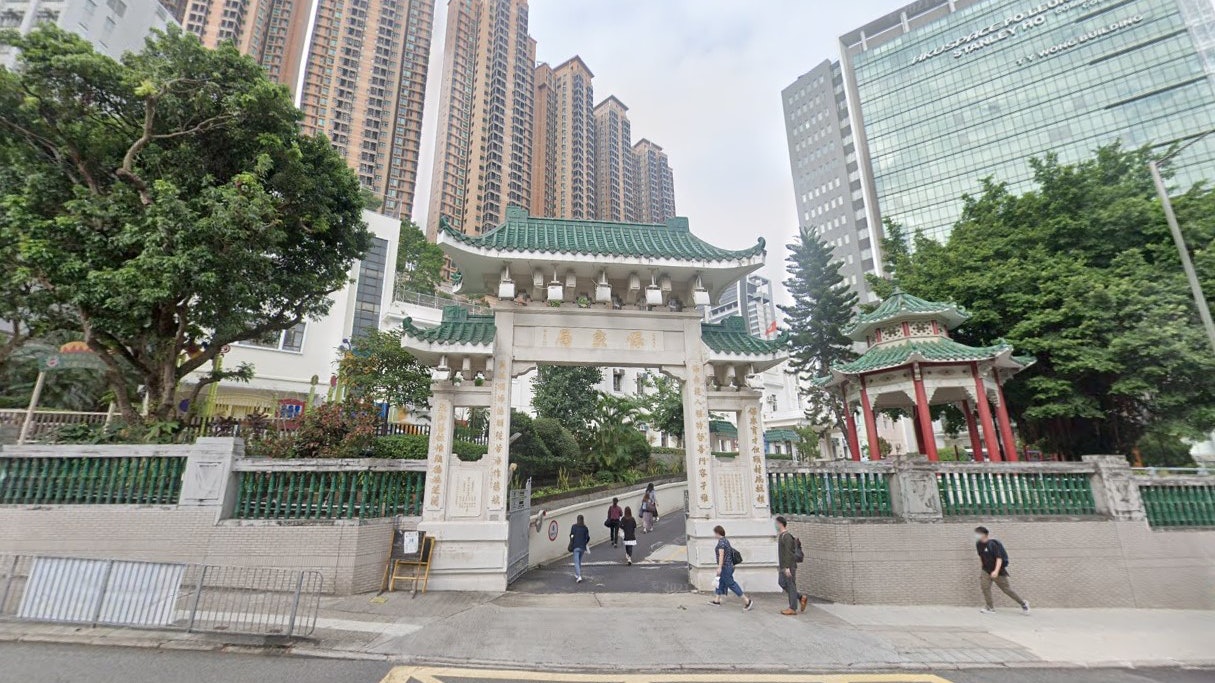 Po Leung Kuk Causeway Bay Infant Group, 20 children with upper respiratory tract infection, 13 were sent to hospital for treatment and 1 was admitted to the hospital 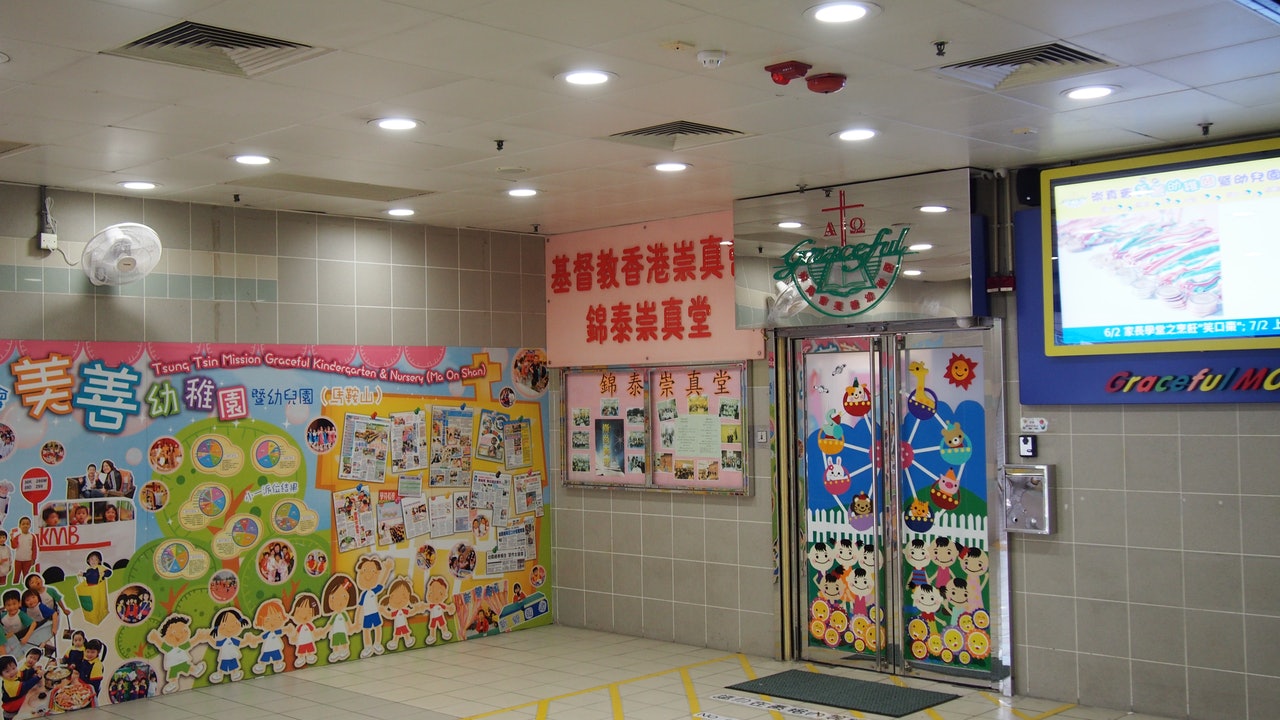 5 Kindergarten bursts with upper respiratory tract infection, 98 schoolchildren are infected and one will be admitted to hospital 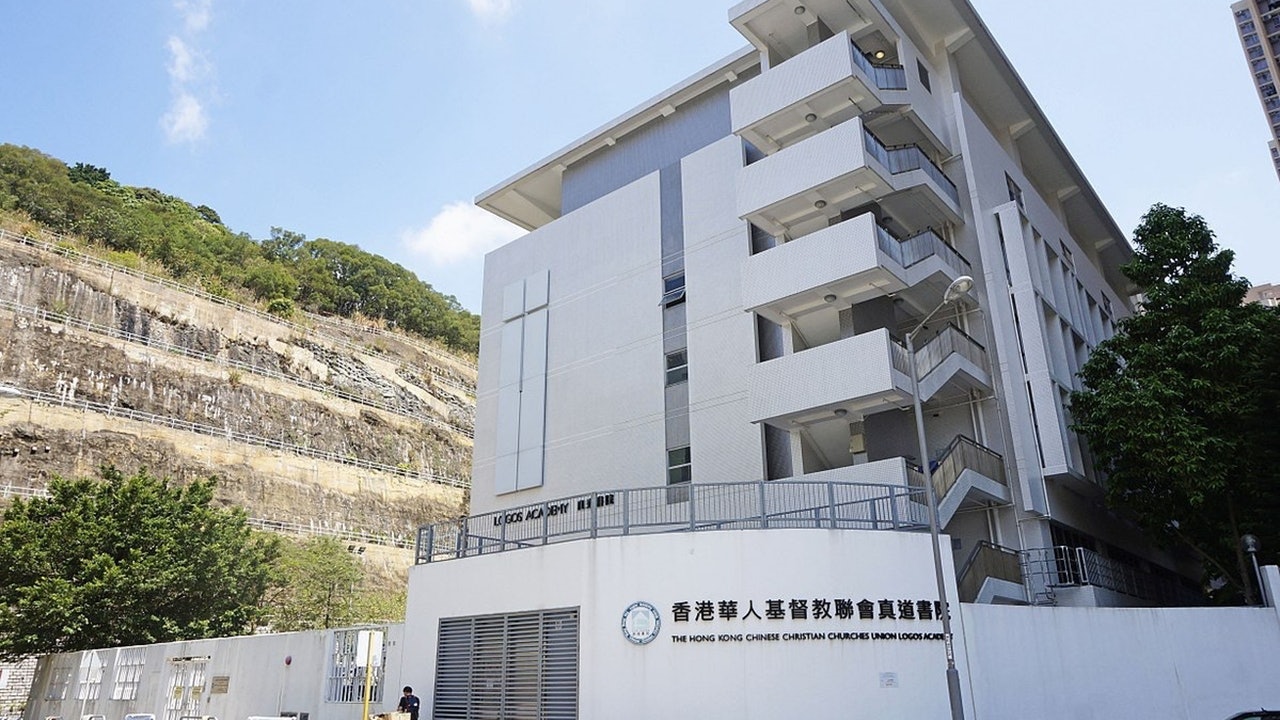 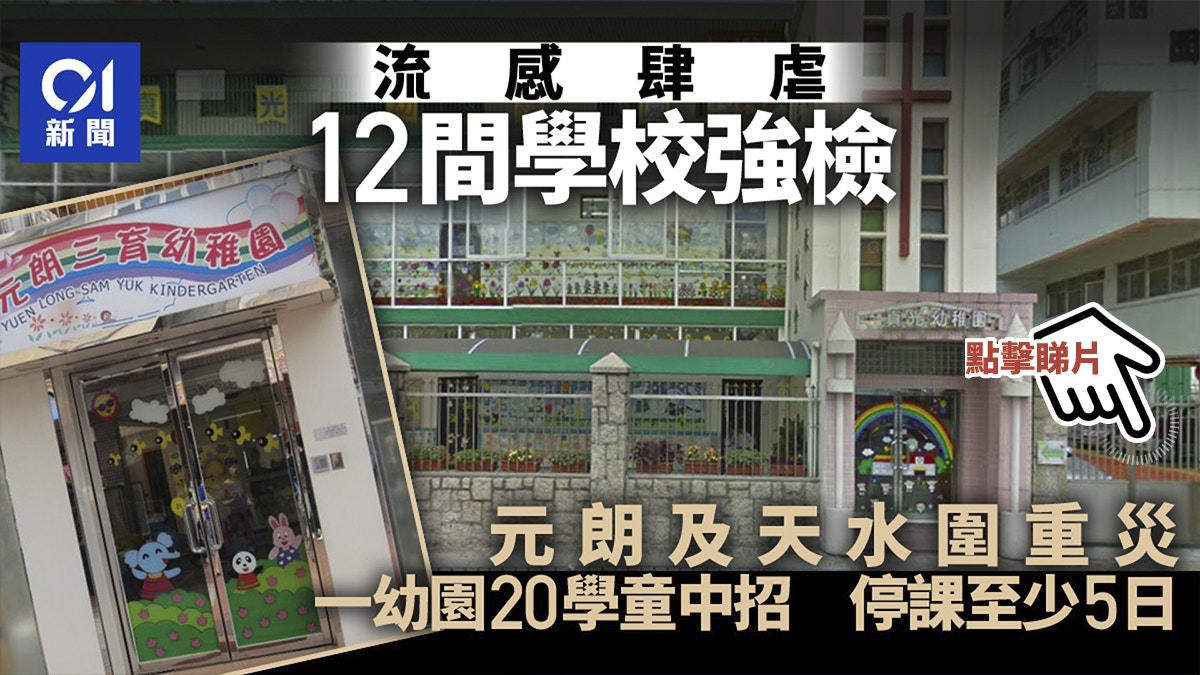