Edelstein: "In the next primaries I will face Netanyahu" Israel today

The Speaker of the Knesset and the former Minister of Health have stated that they will run against the former Prime Minister. 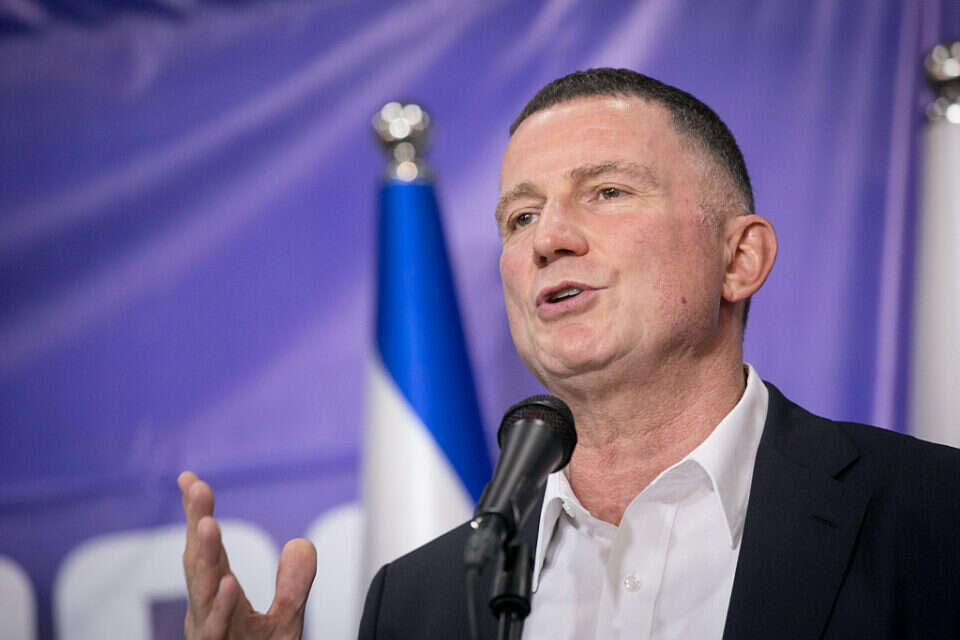 Knesset Speaker and former Health Minister Yoel (July) Edelstein said tonight (Monday) in an interview with News 12 that he will run against former Prime Minister Benjamin Netanyahu in the next Likud presidency.

Netanyahu's entourage said in response that "the Likud is a democratic party. Benjamin Netanyahu was re-elected Likud leader by a huge majority of 72.5% just less than two years ago. Anyone interested in running for leadership is welcome to do so in the primaries."

MK Edelstein: "I am the only one who can prevent Torch from becoming prime minister" | Israel Today 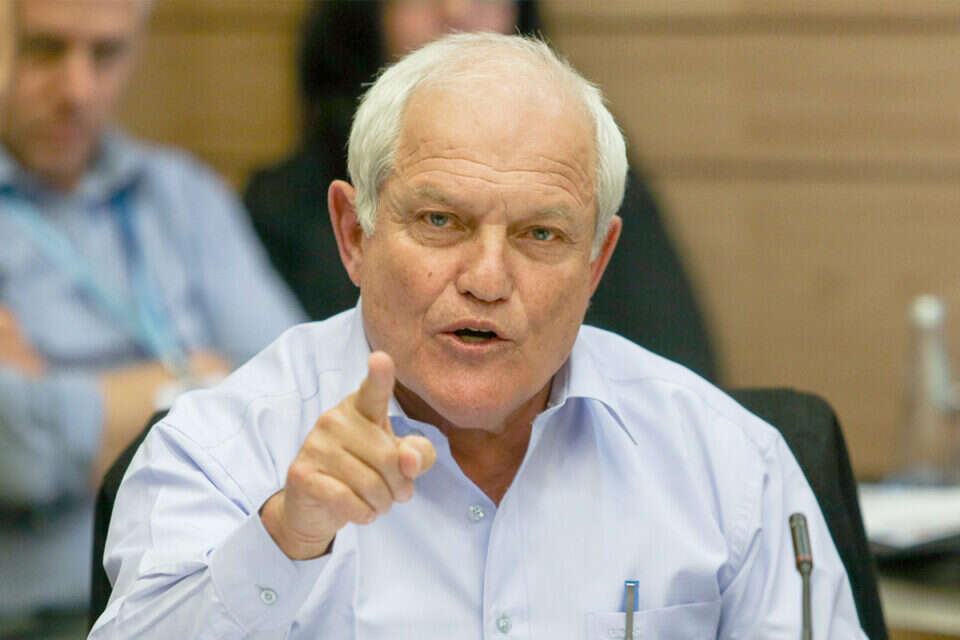 Barkat launched the battle for inheritance in the Likud. But Netanyahu is not going anywhere yet - Walla! news 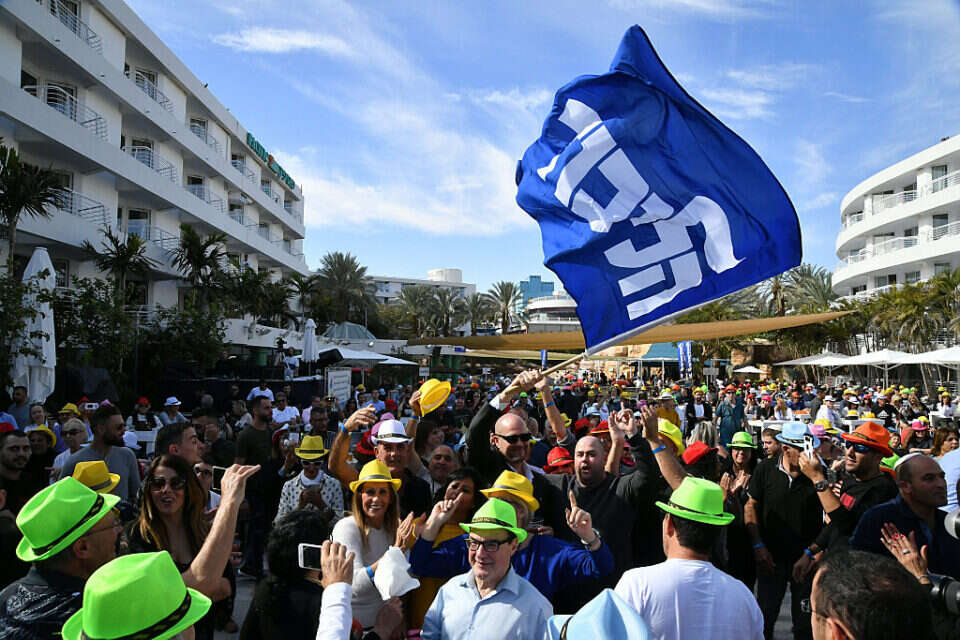 Opinion | From early elections to distribution: Map of scenarios in the Likud Israel today

"In the polls, Netanyahu brings more seats, but I have a government" | Israel today

"In the polls, Netanyahu brings more seats, but I have a government" | Israel today 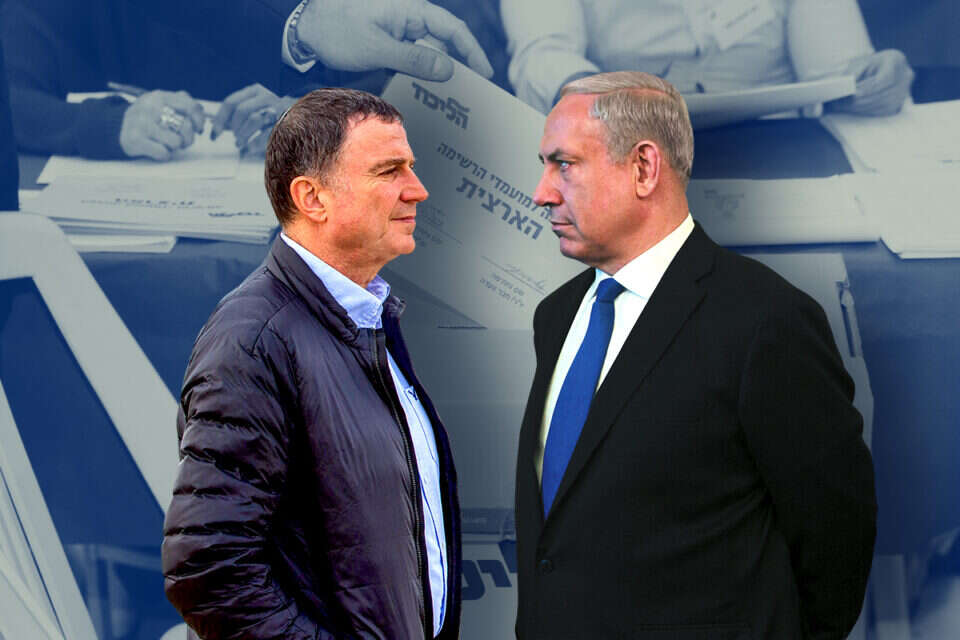 The winds are storming in the Likud: "His move is worse than what Gideon Saar did" Israel today