European Union extends sanctions against Nicaragua for one year

The Council of the European Union reported this Monday through a statement that it has decided to extend the sanctions imposed against Nicaragua until October 15, 2022, due to the political and social deterioration. 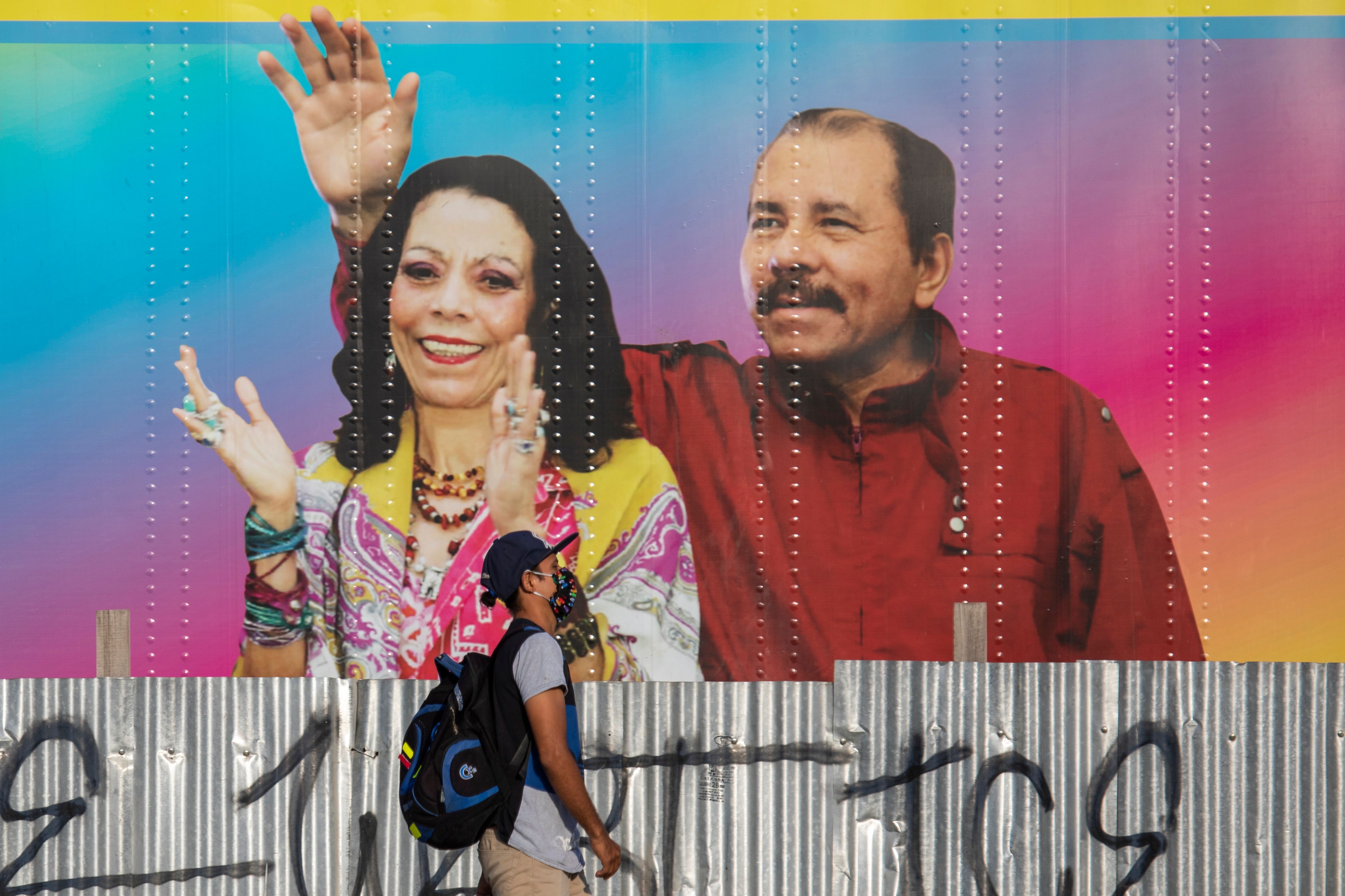 Campaign "mute and deaf" in the elections of Nicaragua 3:22

The Council of the European Union reported this Monday through a statement that it has decided to extend the sanctions imposed against Nicaragua until October 15, 2022, due to the political and social deterioration.

Meanwhile, the country is nearing the general elections on November 7.

According to the institution, the sanctions currently applied to 14 Nicaraguan politicians and officials, including Vice President and First Lady Rosario Murillo, were designed to avoid damaging the population or the economy of that country.

Those on the list are subject to an asset freeze, so European Union citizens and companies are prohibited from making funds available to them.

Those sanctioned are also subject to a travel ban, which prevents them from entering or transit through the territories of the European Union.

The sanctions were first introduced in October 2019 to address the deteriorating political and social situation in Nicaragua.

The Council also highlights that in its declaration of June 10, 2021, the European Union reiterated its call for the restoration of inclusive and democratic dialogue in Nicaragua as a way out of the political, social and economic crisis.

It also calls on the Government of Daniel Ortega to put an end to the persecution of opposition leaders and independent media and to fully guarantee respect for human, civil and political rights.

However, according to the European institution, the Nicaraguan government has intensified the repression, outlawing opposition parties and civil society organizations, and imprisoning opponents and members of academia and the media without respecting due process. .

For this reason, the Council reaffirms its commitment to support the Nicaraguan people, helping to strengthen the rule of law and supporting the economic and social development of the most vulnerable.

There will be no opposition in Nicaraguan elections 3:13

President Daniel Ortega has repeatedly stated that the sanctions are attacks on the sovereignty of the country and constitute an act of interference in the internal affairs of Nicaragua.

Facing the general elections in November, there are now 37 detainees in Nicaragua, including presidential candidates, opposition leaders and activists.

Many have been arrested and charged with alleged "national security violations," which human rights groups say is a clear sign that Ortega is trying to quash any competition. 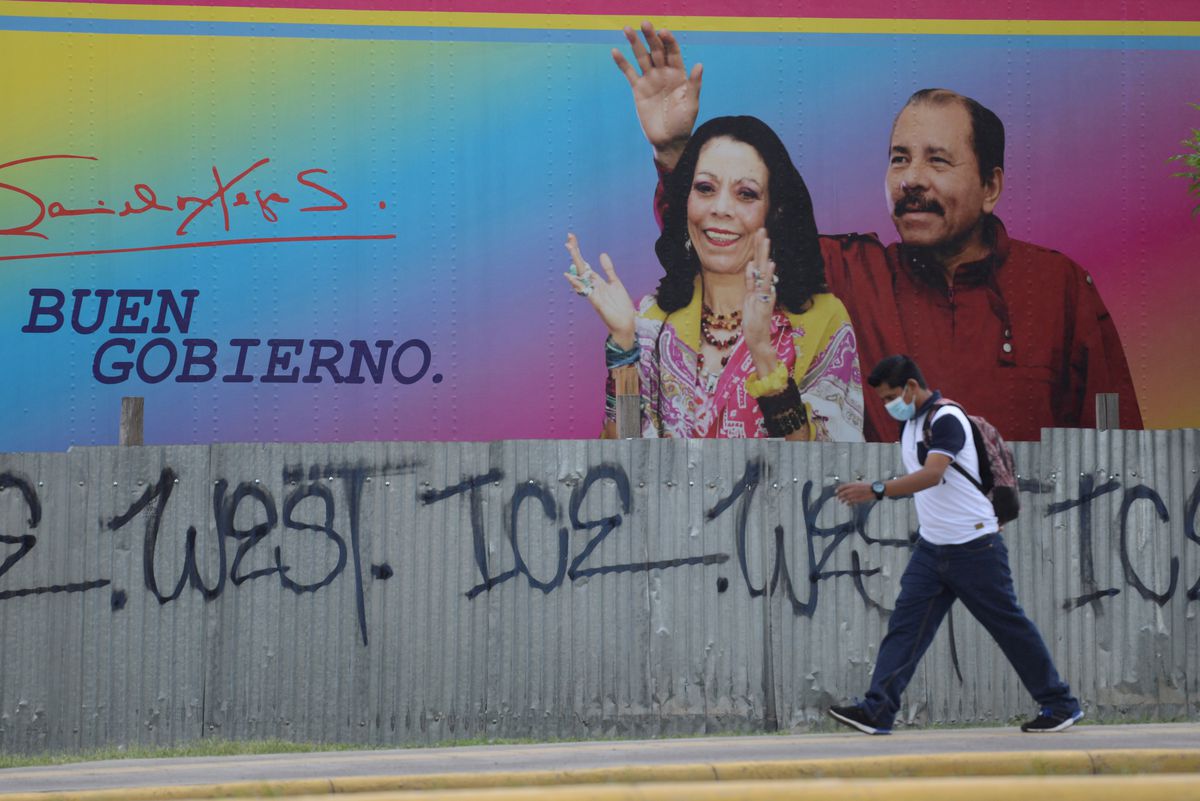 European Union extends sanctions against Nicaragua for one year 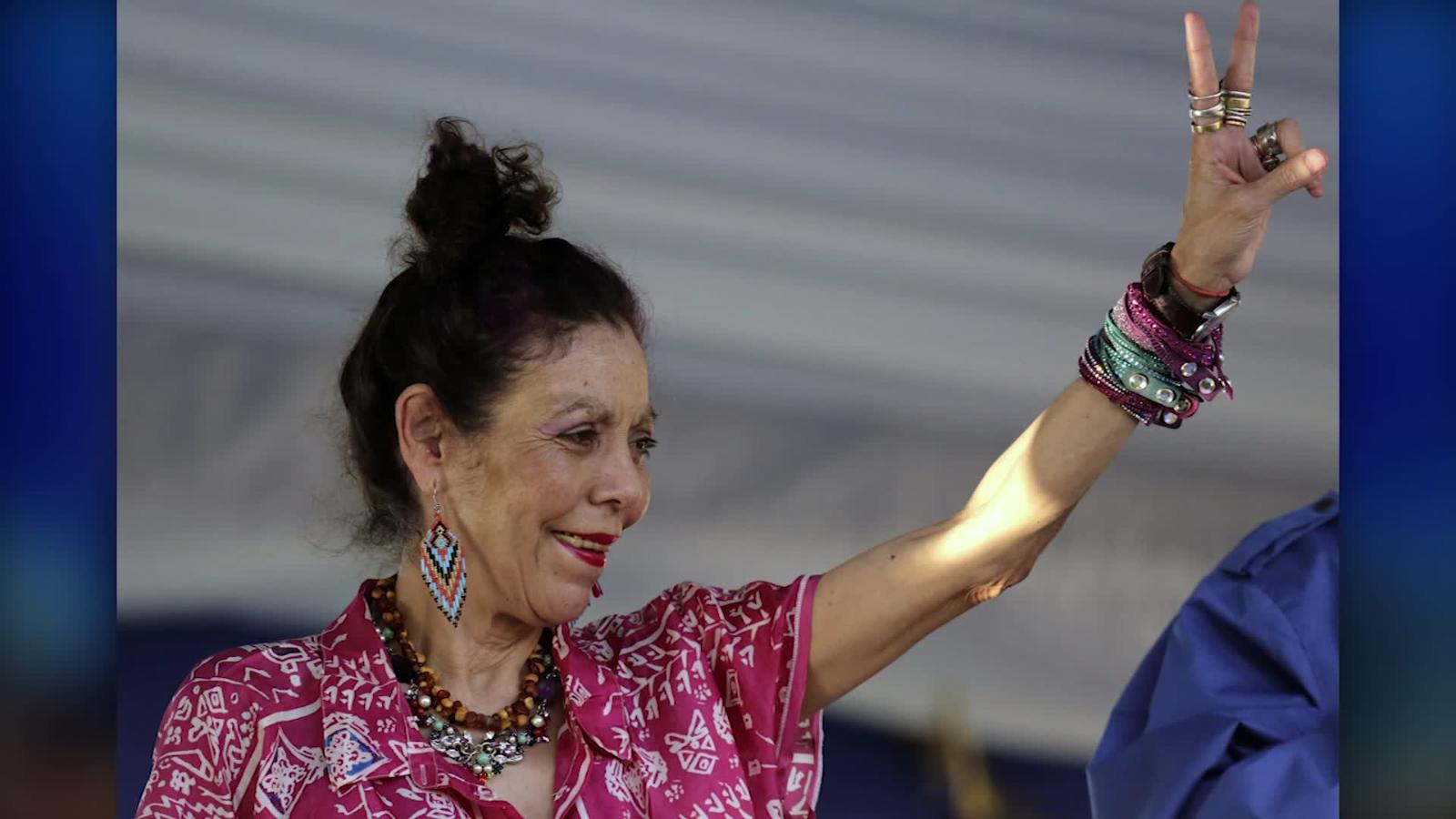 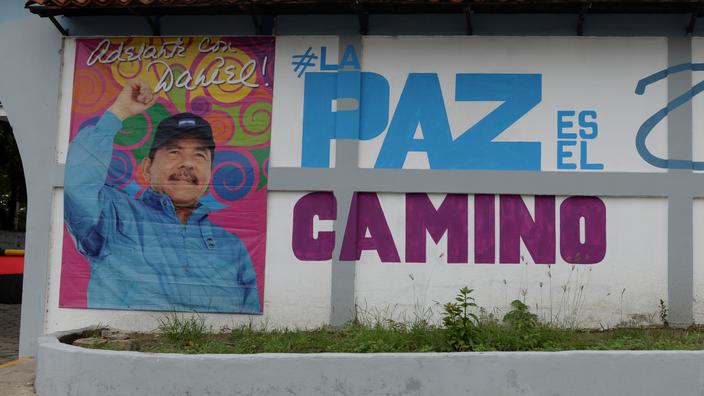 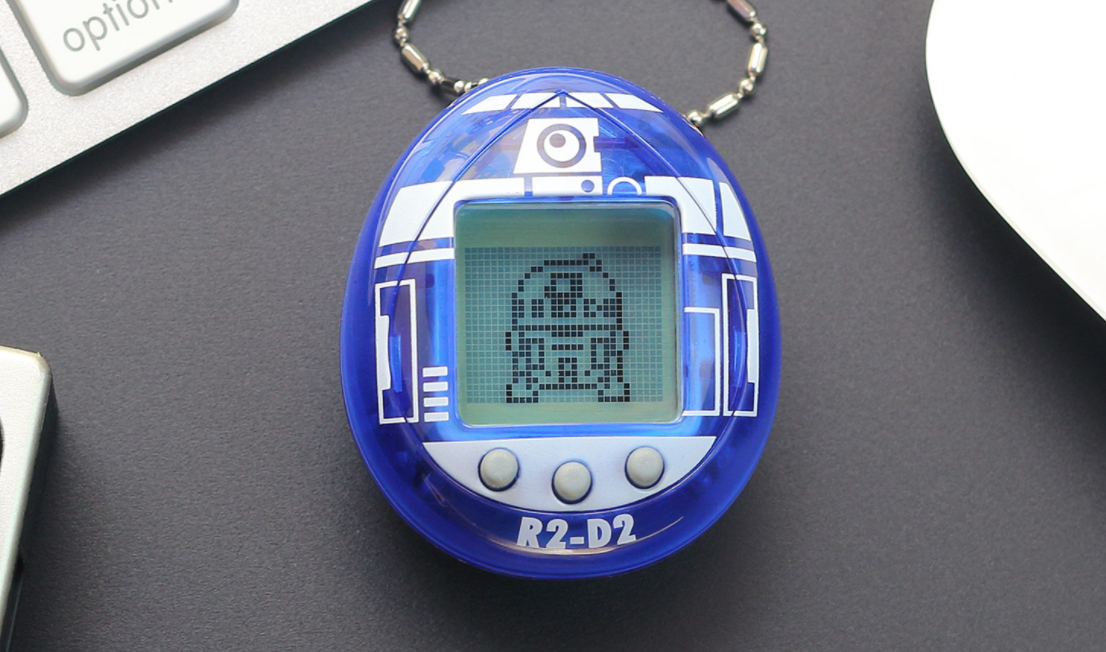 The 5 things you should know this August 3: Get vaccinated, don't believe these myths | CNN 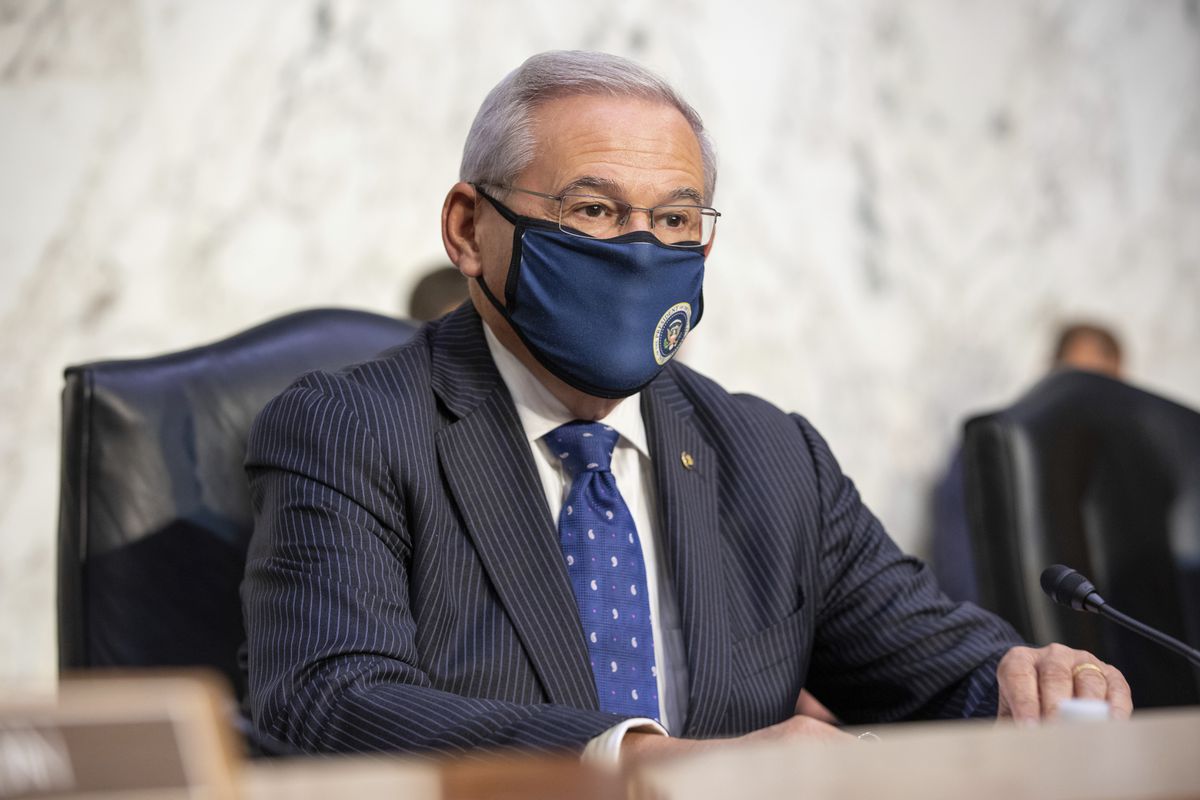 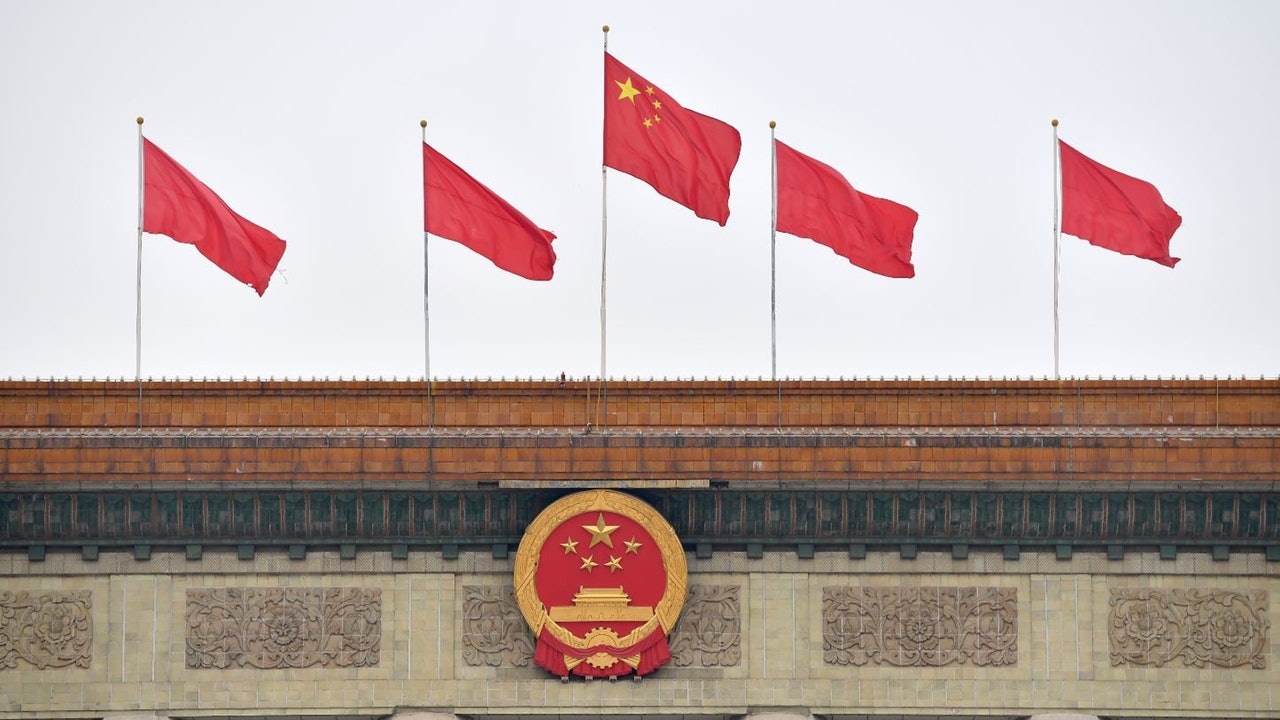