The company will launch tools to encourage young people not to abuse the social network or to warn them that it is not good for them to repeatedly see the same content. But many experts are skeptical.

Facebook has announced new controls on its platforms to protect children and adolescents and thus face the reputational crisis it is going through after one of its former employees accused the firm of hiding that these platforms are harmful to minors.

The American company will implement several tools to encourage teenagers to take a break on Instagram, and one to "warn" young people if they are repeatedly viewing the same content that is not conducive to their well-being.

Facebook, based in Menlo Park, California, also plans to introduce new controls for adults or teens on an optional basis so that parents or guardians can monitor what their teens are doing online.

These initiatives come after Facebook announced at the end of last month that it was putting a hiatus on its project to create an Instagram for children.

However, critics noted that the plan lacks details and they doubt the new tools are effective.

The new controls were outlined on Sunday by Nick Clegg, Facebook's vice president of international affairs, who went through the networks CNN and ABC, where he was asked about the use of Facebook algorithms as well as the role of the social network to spread false information. before the assault on the Capitol on January 6.

"We are constantly taking action to improve our products," said Clegg.

“We cannot, as if by magic, make everyone's life perfect.

What we can do is improve our products, so that they are safe and pleasant to use, "he added.

The company's vice president said that Facebook has invested $ 13 billion in recent years to ensure that the platform is secure and that some 40,000 people are working on these issues.

The spate of interviews came after whistleblower Frances Haugen, who

worked as a product manager for Facebook's Civic Integrity team

, testified before Congress last week and accused the social media platform of not making changes to Instagram afterward. that an internal investigation showed that this social network was harmful in some adolescents.

He also said that the social network was dishonest with its public fight against hate speech and false information.

Haugen's allegations were backed by tens of thousands of pages of internal investigation documents that he secretly copied before leaving his job with the company.

Josh Golin, CEO of Fairplay, a watchdog for children and the media marketing industry, said he does not believe that introducing controls to help parents monitor teens is effective, as many teens believe secret accounts.

An 11-year-old girl connects to Facebook on her iPhone at her home in Palo Alto, California, on June 4, 2012. Paul Sakuma / AP

He also expressed doubts about the effectiveness of encouraging teens to take a break or stay away from harmful content.

He noted that Facebook must show exactly how it will apply it and offer research that shows these tools are effective.

"There are many reasons to be skeptical," he said, adding that regulators should restrict what Facebook does with its algorithms and that the company should cancel its Instagram project for children.

When Bash and Stephanopoulos questioned Clegg in interviews about using algorithms to amplify disinformation before the January 6 riots, he responded that if Facebook removed the algorithms, people would see more, not less, hate speech, and more. , not least, misinformation.

Clegg replied in both interviews that the algorithms serve as "gigantic

[This is how coyotes use Facebook to promote human trafficking]

Sen. Amy Klobuchar, D-Minnesota, who chairs the Senate Subcommittee on Competition Policy, Antitrust and Consumer Rights, told Bash in another interview Sunday that it's time to update children's privacy laws and offer more transparency. in the use of algorithms.

“I appreciate that you are willing to talk about things, but I think the time for conversation is over.

The time to act is now, ”Klobuchar said, referring to Clegg's plan.

Meta launches in Israel a tool that will allow content creators to make money - Walla! technology 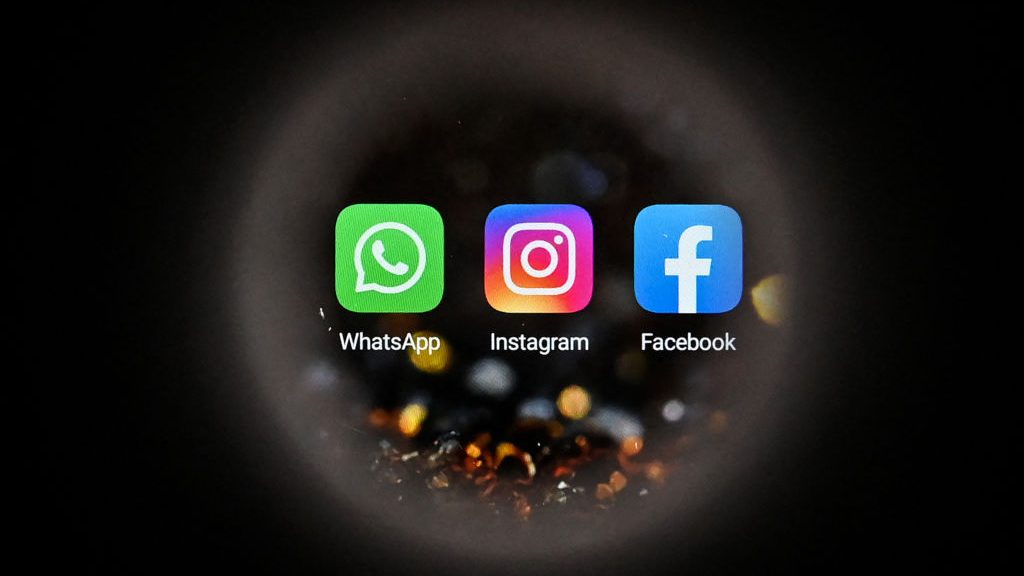 How much money would each LA country have lost from Facebook's downfall? 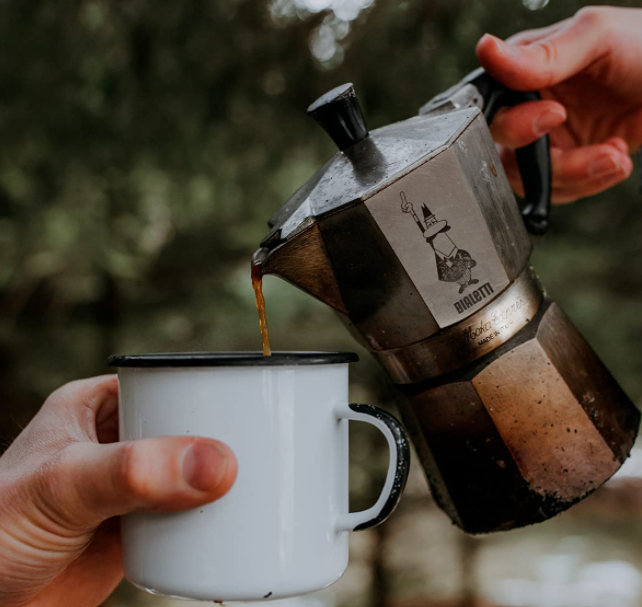 The 5 things you should know this October 6: Facebook whistleblower attacks the network before Congress | CNN 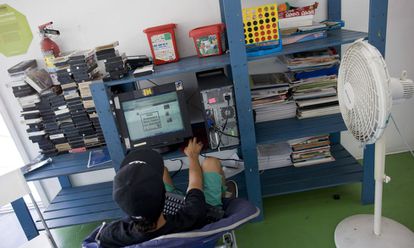 Platforms suddenly improve the protection of children. But they still don't know who is younger

Sigh of relief: Britney Spears back on Instagram - Walla! Celebs 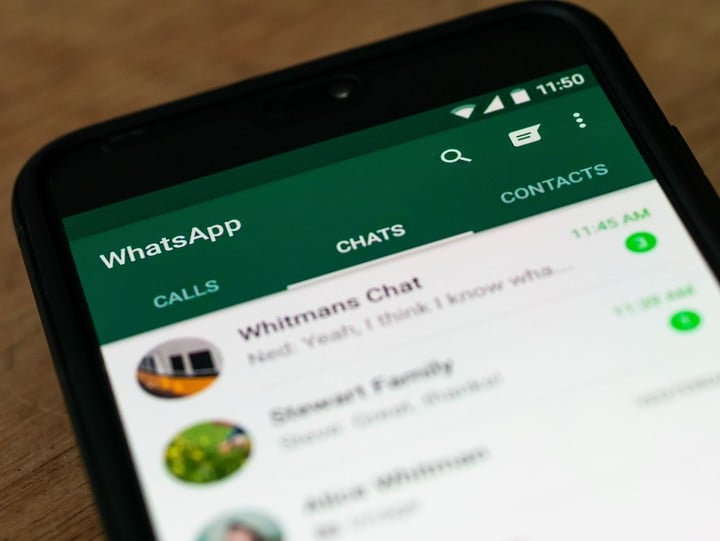