French people unwilling to foot the bill for transitions

As soon as it comes to making a personal effort to meet today's major challenges, goodwill evaporates. 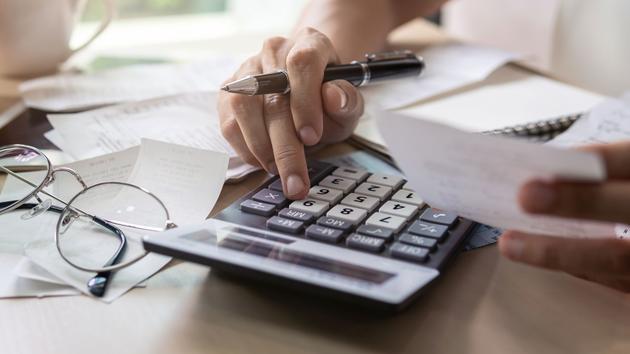 Ecology, national sovereignty, digital… The French are aware of the great challenges that await them but are absolutely not ready to foot the bill!

This is the somewhat dizzying lesson of a survey commissioned from Ipsos by the Printemps de l'énergie, an association that organizes a week of economic debates with young people every year.

This survey reveals that 87% of French people believe that it is necessary to reduce France and Europe's dependence on imports of certain strategic goods, 56% of them that the State must equip itself with the means to control the personal information available to digital platforms about their customers ...

On the other hand, as soon as it comes to making a personal effort to achieve these goals, the goodwill evaporates.

Thus, 62% of French people say they are unfavorable to an increase in the level of social protection, for fear of settling the bill.

“Nobody agrees to pay the price for the environment,”

The director of economic syntheses at Xerfi underlines the strong preference of the French for the short term, but also the ease with which politicians launch proposals for new taxes and other restrictions in the public debate without making the effort of in-depth work to pedagogy.

"the French are aware of everything, but are not ready for anything".

The 2021 edition of the event starting this Tuesday will focus on the theme: "Bifurcations: time to decide".

French people unwilling to foot the bill for transitions 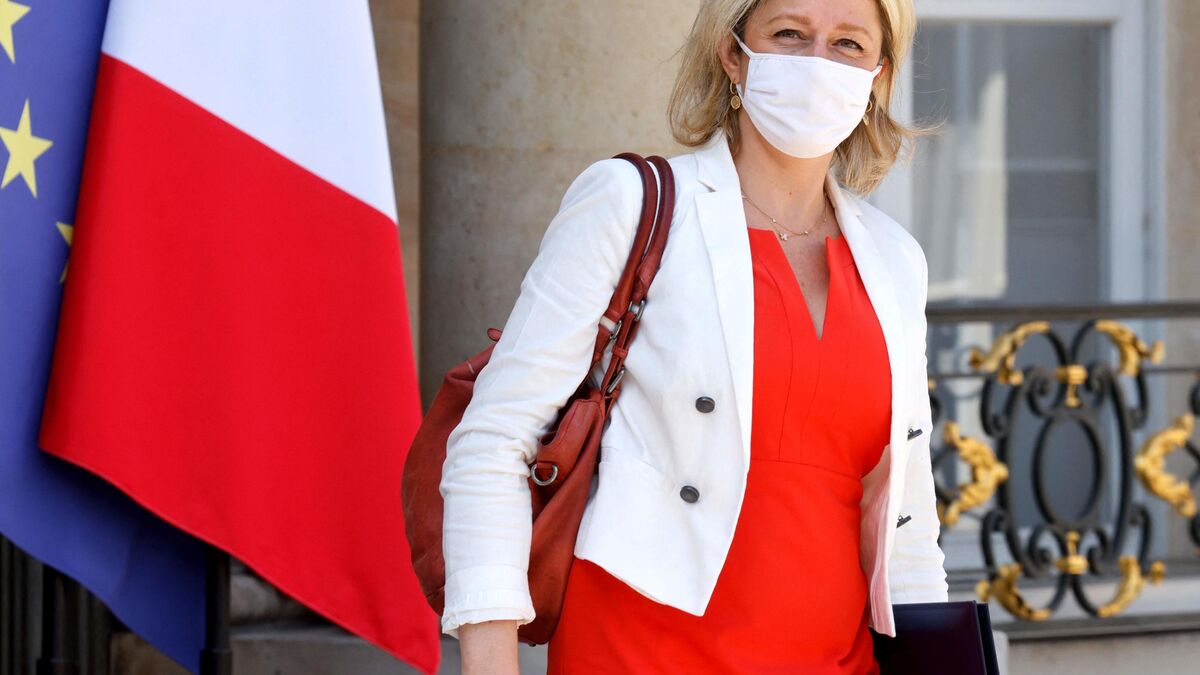 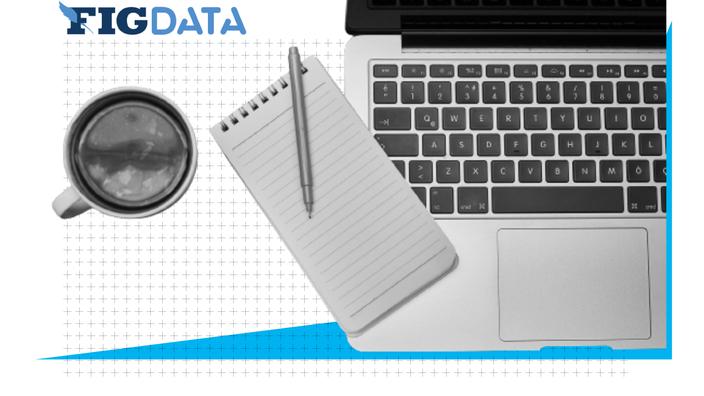 Jobs that are recruiting: find the one that suits you 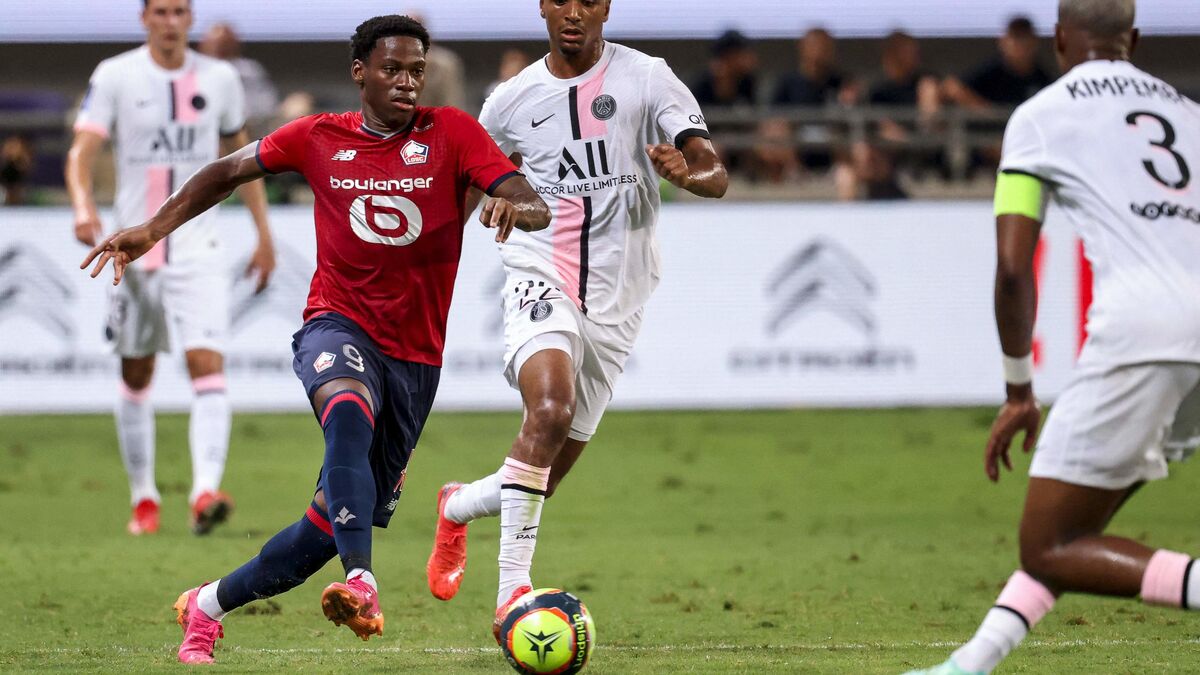 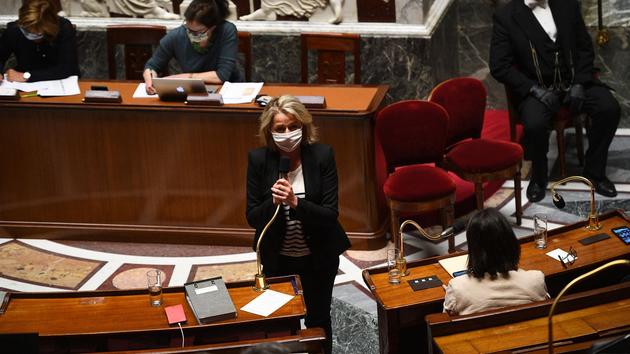 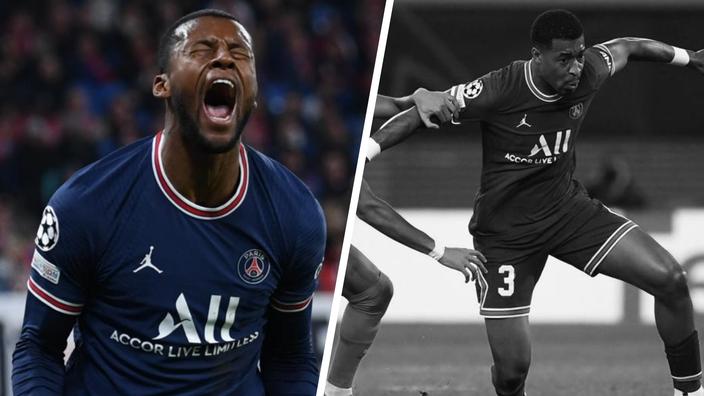 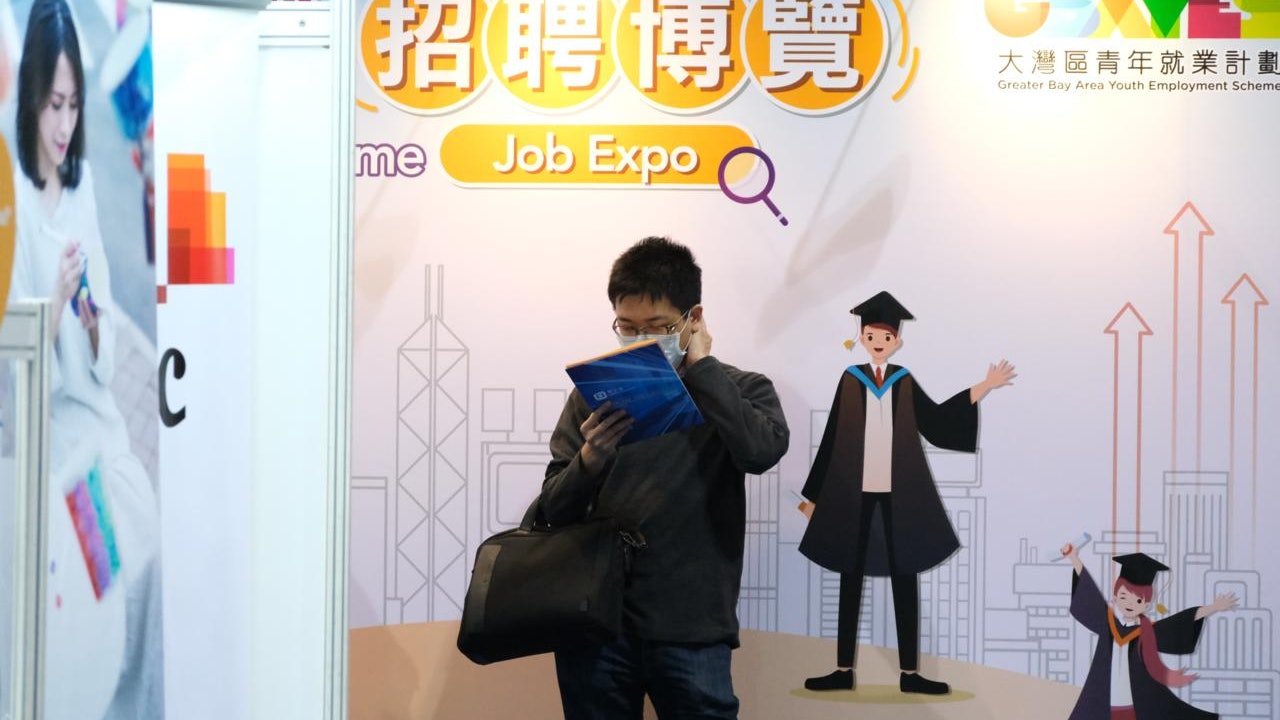