Gal Makal: "I am valued in the best league in Europe" Israel today

After the signing in Andorra from the Spanish league, the 34-year-old coordinator explains why he did not close with a team from Israel: "I did not receive an offer that moved me, maybe in the future I would like to close a circle in Israel. 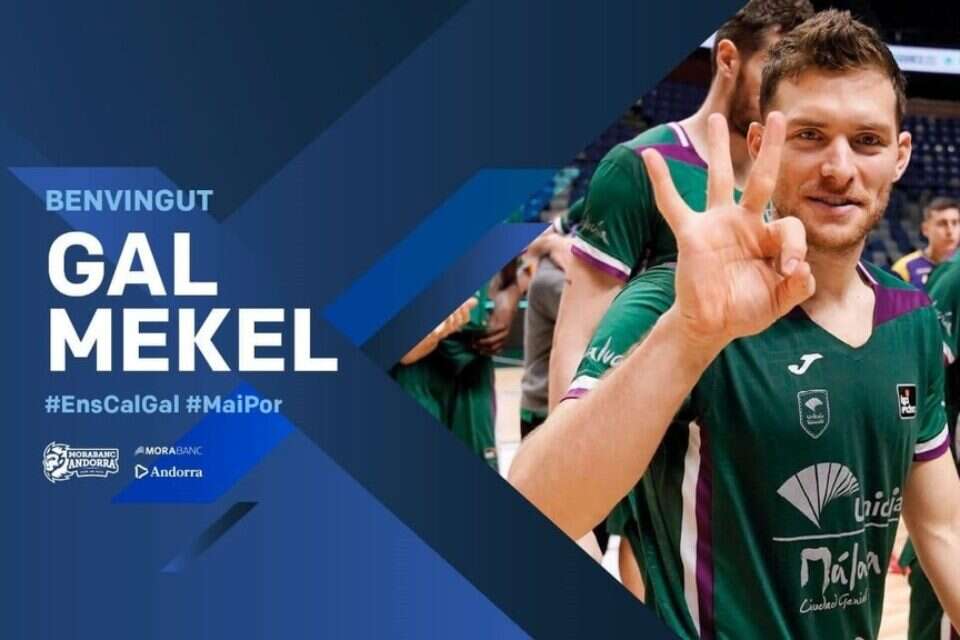 After opening the season without a team, today (Monday) Gal Makal in Andorra from the Spanish league signed a contract until the end of the season and he returns to the third team in the strongest league in Europe after previously playing in Gran Canaria and Malaga.

"I'm very upset, it's a great challenge for me, to actually continue on the main stage of European basketball, apart from the Euroleague, I'll play in the Spanish league and Eurocup, and certainly after the last season I had after deductions I'm really looking forward to competing at the highest levels," Makal told Israel Today "After the signing.

"The coach called me and made me feel very good and I think I can help the team. An excellent staff was built there with high expectations, but the team started the season a little less well. There are some injuries and I feel I can go in straight and help."

Gal sticks in the team uniform.

On the assessment towards him in the Spanish league: "I was in the past in two big teams. In Gran Canaria I had a great season, individually and as a team, and in Malaga in the first half of the season I was cool and last season there was some bad luck with injuries and illnesses. "In the last month I have had a number of other offers (one of them from Zaragoza, YM), so it does me good that in the best league in Europe I am valued in this way and that I can play at the highest levels."

On the effect of signing a possible summons for the Israeli team in the next window: "Obviously it is good for the team, that I will be in the frame and be fit and play. In the last month I trained with Bnei Herzliya and felt good. "Some time to get into the rhythm, but it will be okay and clear that for the team it can add. I'm already waiting for the next window and wearing the team's uniform."

The 34-year-old stick recently rejected several offers from teams in Israel and preferred to wait for a good opportunity in Europe.

He now explains what exactly happened.

"I was open to offers from the country because I had a medical situation in the family, thank God the situation is good and I am allowed to play abroad.

"For the past month, I have been training with Bnei Herzliya," Photo: From Twitter

"I received offers from many teams, but I preferred to wait because I did not receive an offer that moved me very much, and I wanted to see if I would have a good offer from Europe.

I want to have a good season, get back on track and it may be that in the future I want to close a circle in the country. "

Gal Makal: "I am valued in the best league in Europe" Israel today 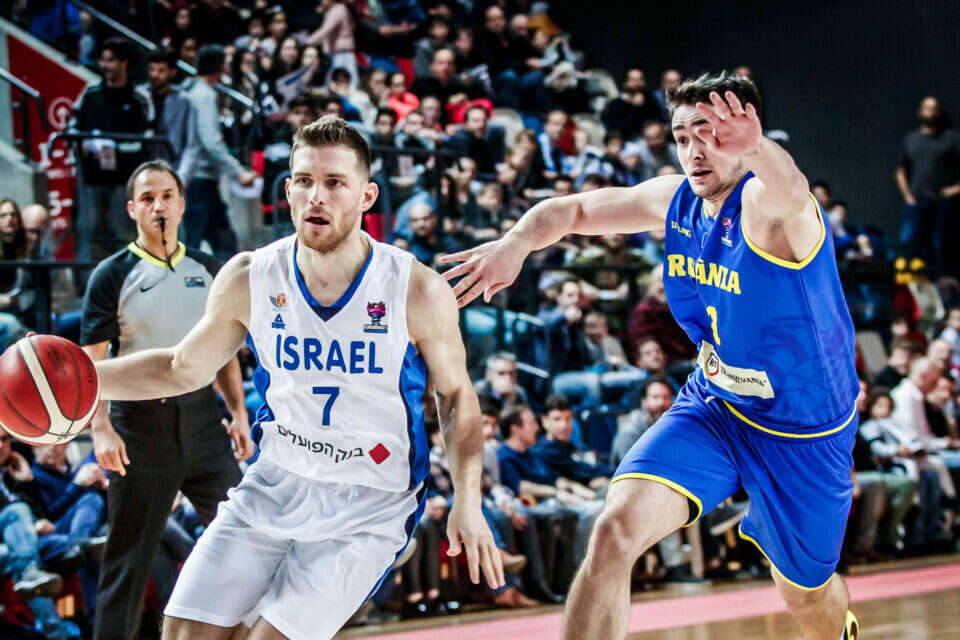 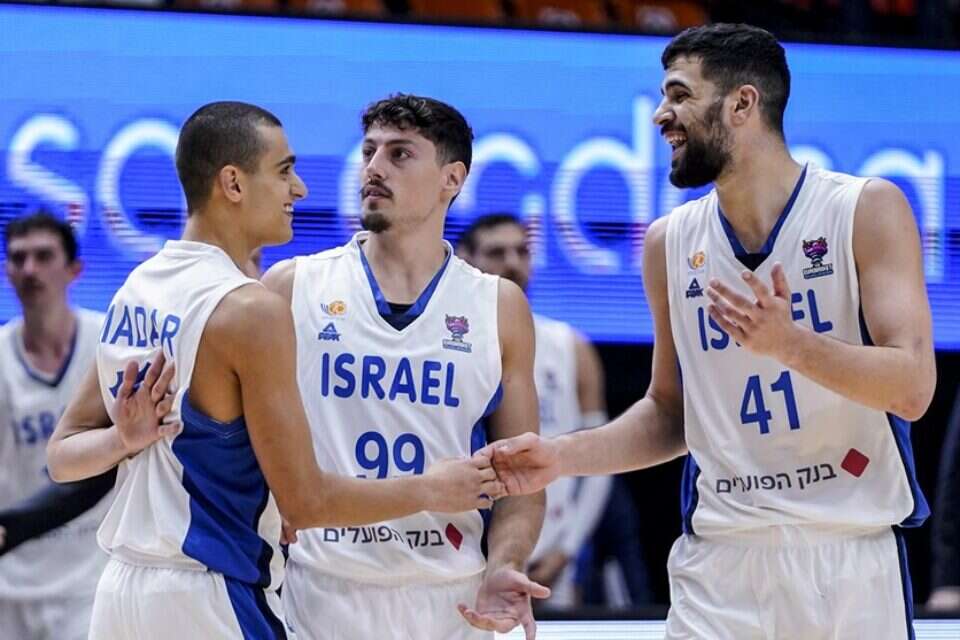 The conversation with Oberdovich and the message from Boston: This is how Yam Madar paved the way for the Belgrade partisan - Walla! sport

Goodes: "Immigration is a supreme goal. For an actor citizen? No need, the staff is quality" - Walla! sport 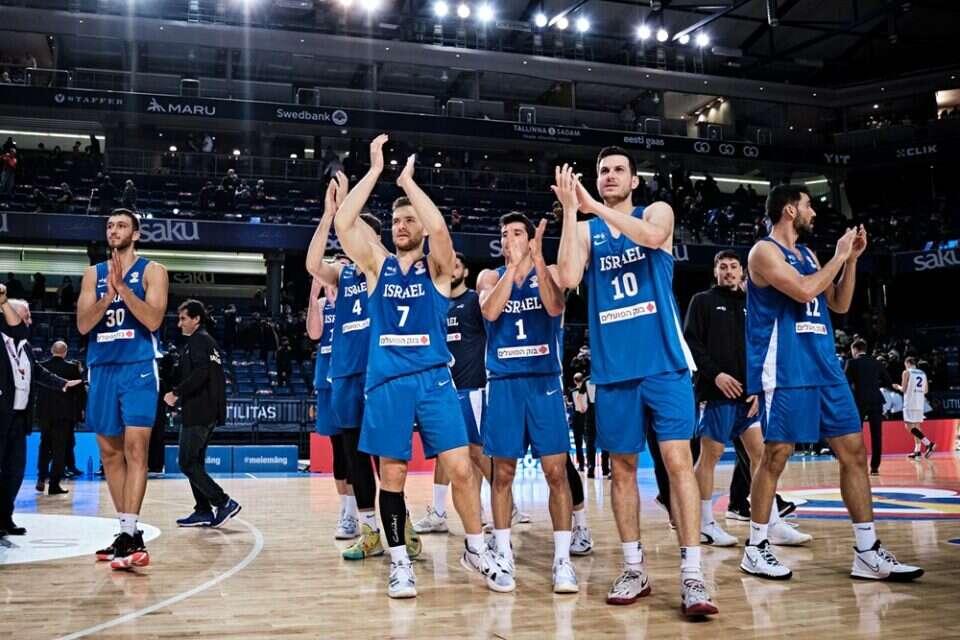 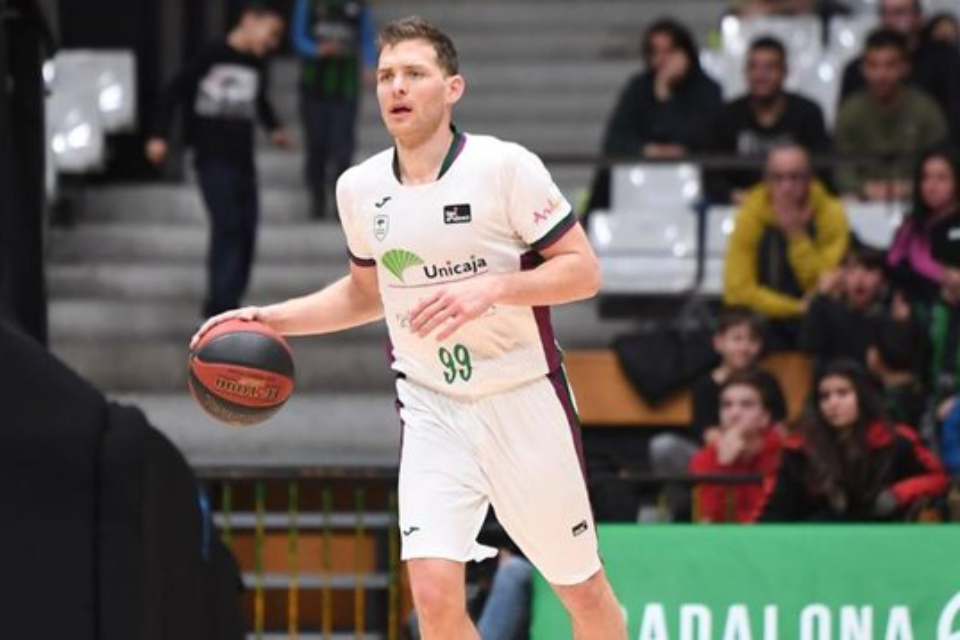