The Grünwalder do not have much fun with the traffic in town at the moment. They demonstrated this impressively at the citizens' meeting. A good half of the 40 or so applications concerned running and stationary traffic in some form. 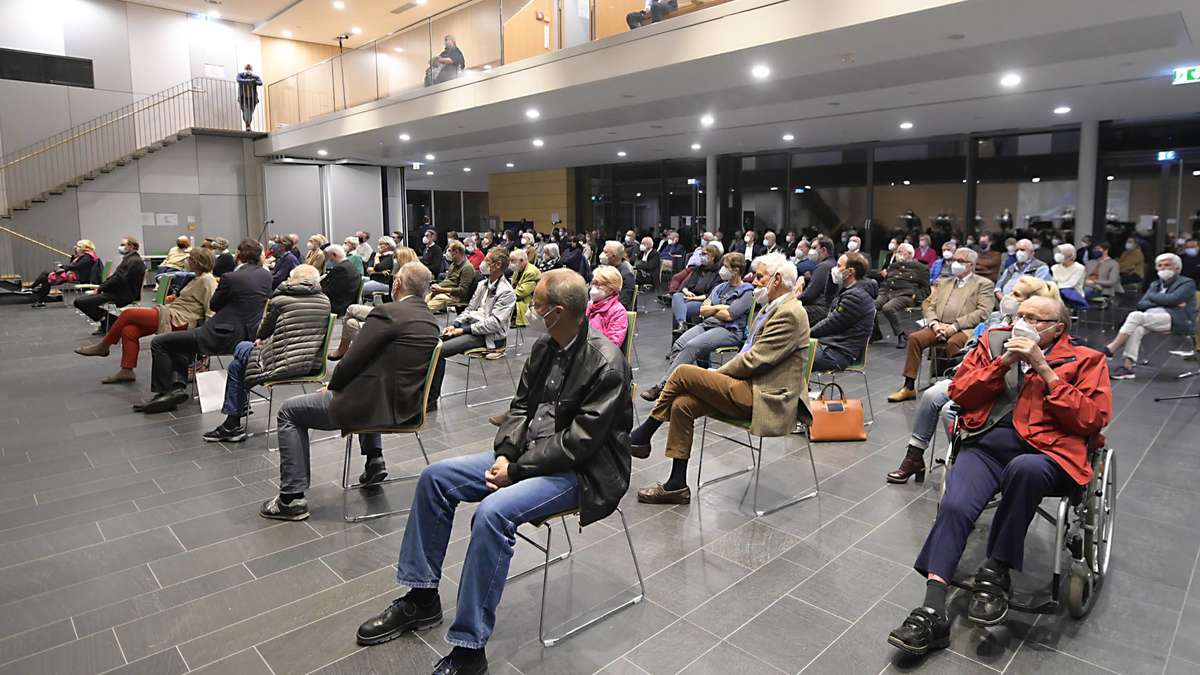 The Grünwalder do not have much fun with the traffic in town at the moment.

They demonstrated this impressively at the citizens' meeting.

A good half of the 40 or so applications concerned running and stationary traffic in some form.

- A resident who lives on Josef-Sammer-Straße remembers that at the beginning of Mayor Jan Neusiedl's tenure in the early 2000s, tunneling under Grünwald was under discussion.

In the meantime, the idea has not been pursued.

The community has the following reason for this: According to the administration, a forecast backwater as far as Höllriegelskreuth will lead to a traffic collapse.

The cars could no longer drive into the tunnel.

Traffic relief would therefore not be achieved.

Instead, as an alternative, whispered asphalt was laid on the county road.

Rüdiger Schäfer criticized the traffic situation as a whole, saying that the situation in Grünwald had worsened. Motorists would use back roads to avoid the traffic jams on the main axes. The best example is the traffic light situation on Oberhachinger Strasse, which means that more traffic flows into the residential streets. “People are in a great hurry to get to Munich or Pullach.” He therefore requested that all roads, except for the district and state roads, be declared to be 30 km / h zones. But: Almost all of them are already. As the administration explained, the community dealt extensively with traffic calming 13 years ago. The speed limit is 30. Mayor Jan Neusiedl (CSU): “Despite strong opposition from parts of the municipal council, we have implemented this,started with the upper egg meadow, then on with the Roman hills and so on. “The only exceptions are the through streets and the collecting streets.

It is an abbreviation for everyone, to the chagrin of local residents.

Especially in the morning hours when the children are out and about, the road will be driven at 70 km / h.

According to him, trucks and heavy goods vehicles are about to overtake: “These are actually criminal situations.” Philipp Rappold predicted accidents.

He carried out his own traffic measurements for three months.

The result: “Something has to be done.” Otherwise you have to put up with accidents.

Mayor Neusiedl did not want to let that sit on him: "I don't want to bring any sharpness into it, but I react allergically to such words." There is a sidewalk in the street, danger is not imminent.

Wörnbrunner Straße is also seen as a traffic focal point.

The residents Ursula Regner and Ingrid Bäumler would like to see the expansion of 30 km / h on Wörnbrunner Straße, where sneaking traffic, schoolchildren and kindergarten children meet.

Hustle and bustle, poor visibility and speed would result in a dangerous mixture.

The applicants suggested a site visit at peak times and an expansion of the 30 km / h range at the location.

According to the municipality, however, there is no focus of risk in the area.

The police also confirm that.

Nevertheless, the application should be submitted to the administrative committee.

Dream of having your own S-Bahn connection

A Menterschwaige S-Bahn station had already been discussed in the media.

As a result, the adjacent residential areas could be better connected to the Munich transport network.

He sees great advantages for Grünwald and asked that the municipality check the status and express an interest in such a train station.

But the municipality has already done this in the form of Mayor Jan Neusiedl, as became clear in the town hall.

He campaigned for the stop to be included in the regional plan.

Neusiedl: "Of course we support this transport project." 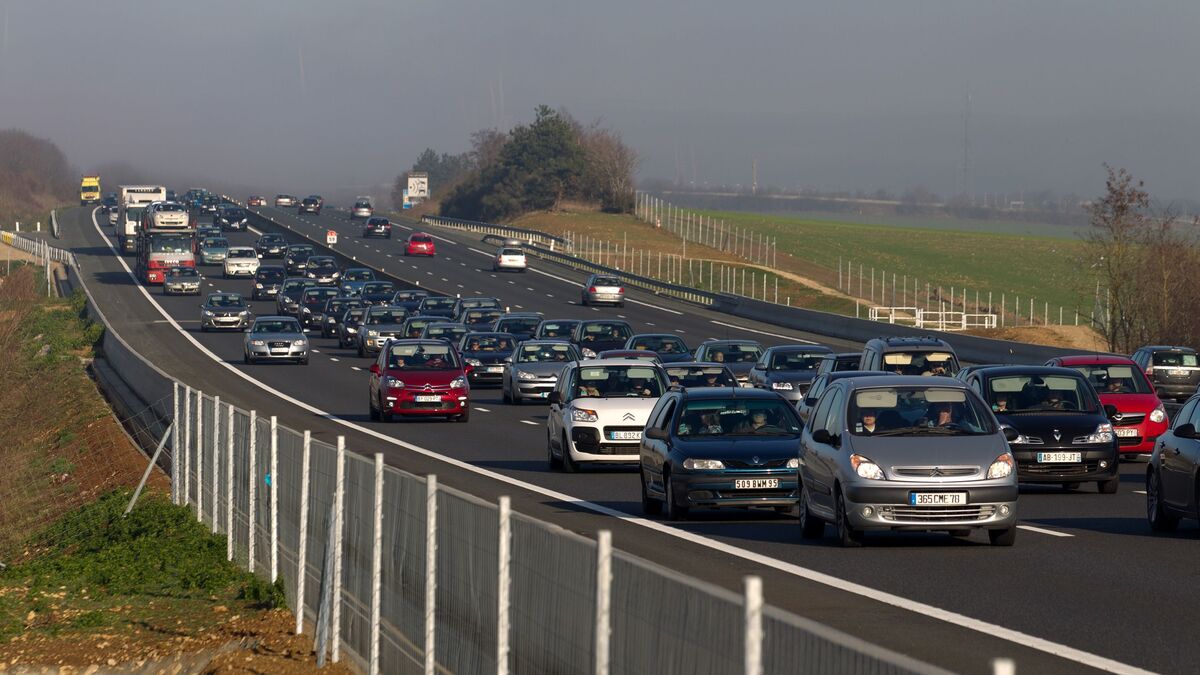 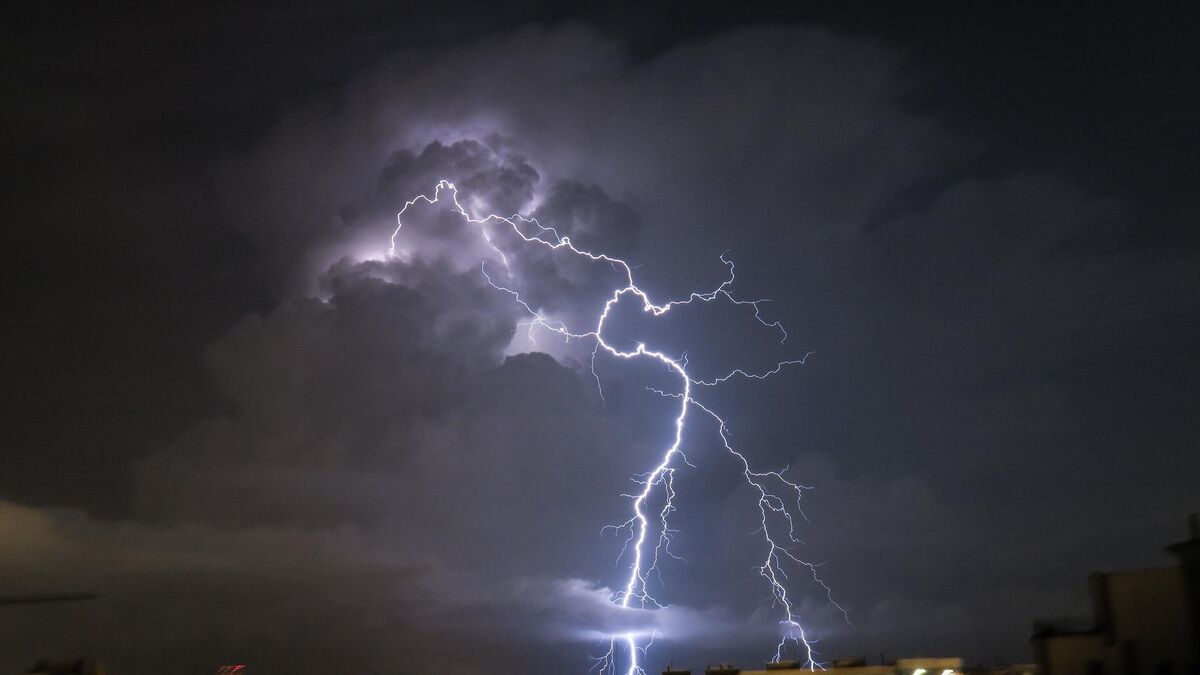 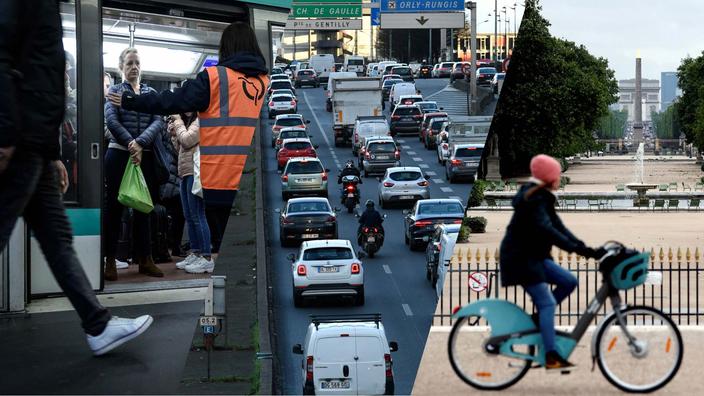 Strongly talked about by Köllner in the toilet: Birkenfeld's goalkeeper annoys 1860 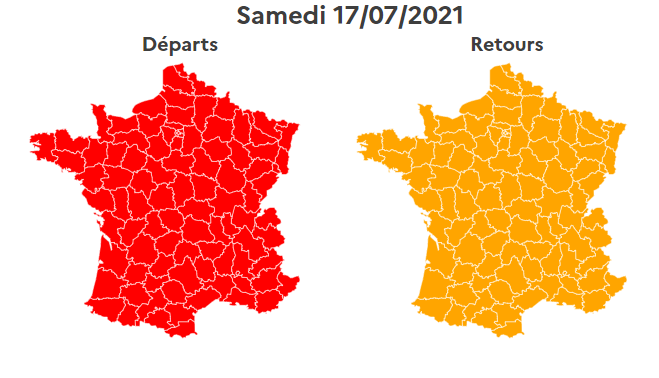 Departures on vacation: people on the roads this Saturday 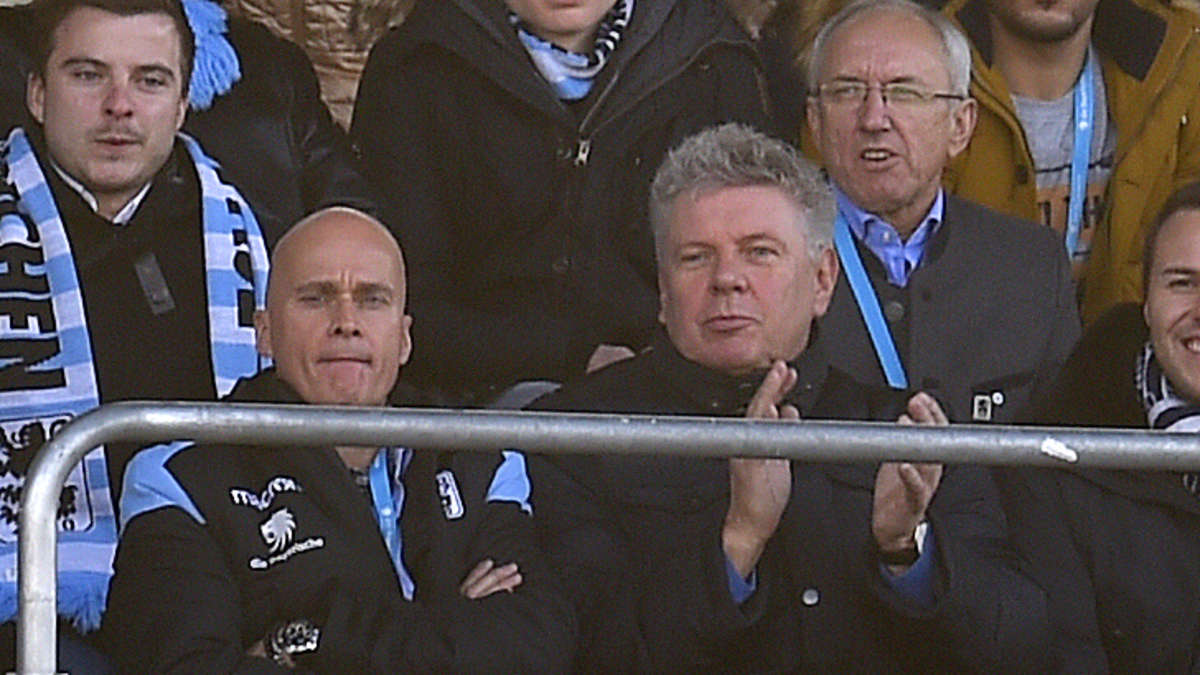 Löwen President Reisinger: "There are still no calculations ..."

Crowded vehicles and road works that block lanes: Why are traffic jams in the country worse than ever? - Walla! news 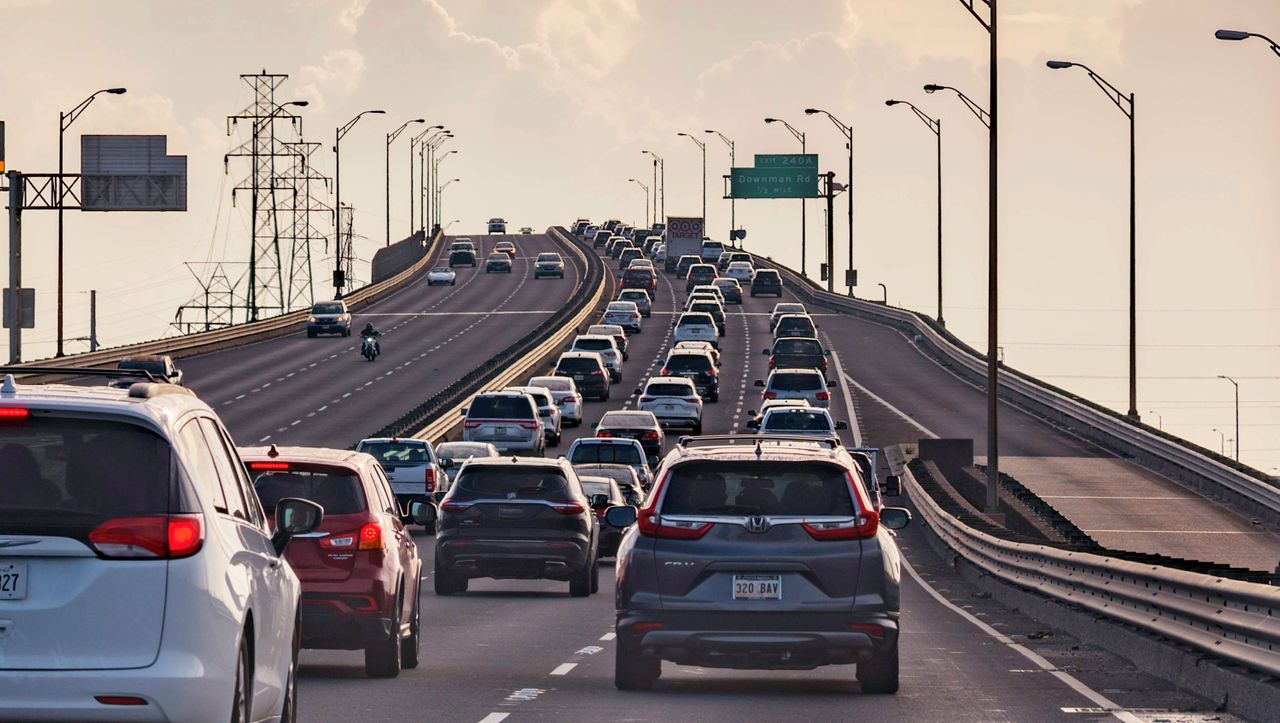