Health: Corona’s curve flattened, and the death rate was within normal limits

Damascus, SANA- The Ministry of Health announced that the curve of Corona injuries is flattening, stressing the need to adhere to the procedures The Ministry of Health announced that the curve of Corona injuries is flattening, stressing the need to adhere to preventive measures to limit the spread of the epidemic and break the cycle of infection.

The Director of Readiness, Ambulance and Emergency in the Ministry, Dr. Tawfiq, told SANA today that the number of Corona patients currently in hospitals in various governorates has reached 2,620, pointing to the opening of a center in the Southern Corniche in Lattakia to receive Corona patients who need oxygen support, and its capacity reaches 100 beds to be operated on. Currently 35 beds.

According to the Director of Emergency, Aleppo governorate witnessed an increase in the number of injuries, and the occupancy rate of care services reached about 80 percent.

With regard to deaths, Dr. Hassaba stated that they are still within the normal limits, and are often a result of the delay in seeking health care and reaching the hospital in a poor clinical condition and low oxygen.

Hesaba recommended the necessity of taking the Corona vaccine and adhering to the application of precautionary health measures such as wearing a mask and spatial distancing.

Health: Corona’s curve flattened, and the death rate was within normal limits After corona cases decreased by more than 50 percent, the Mouwasat Hospital is back to work at full capacity Director of Al-Mowasat Hospital for SANA: The epidemiological curve of Corona is at its minimum 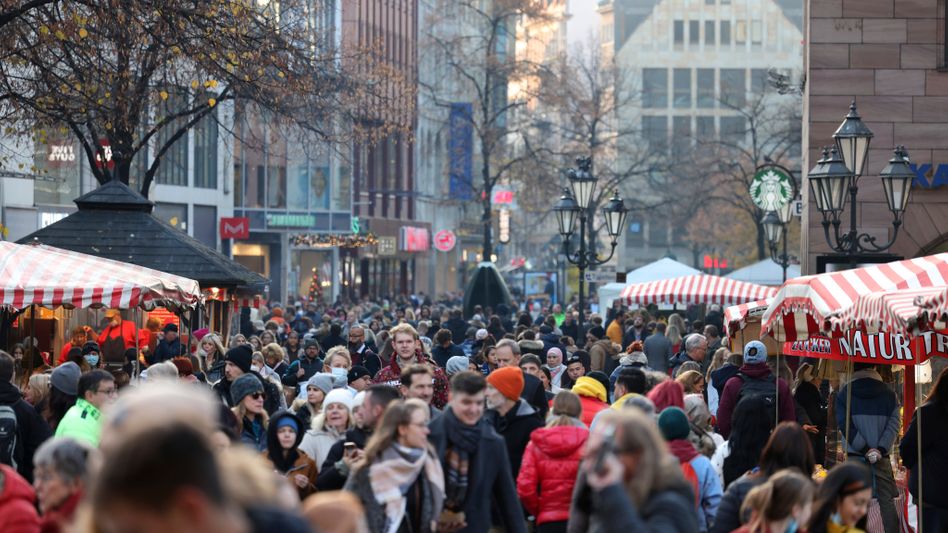 SPIEGEL survey: The majority of Germans consider previous corona measures to be inadequate

Corona weekly incidence in Saxony increases to over 200 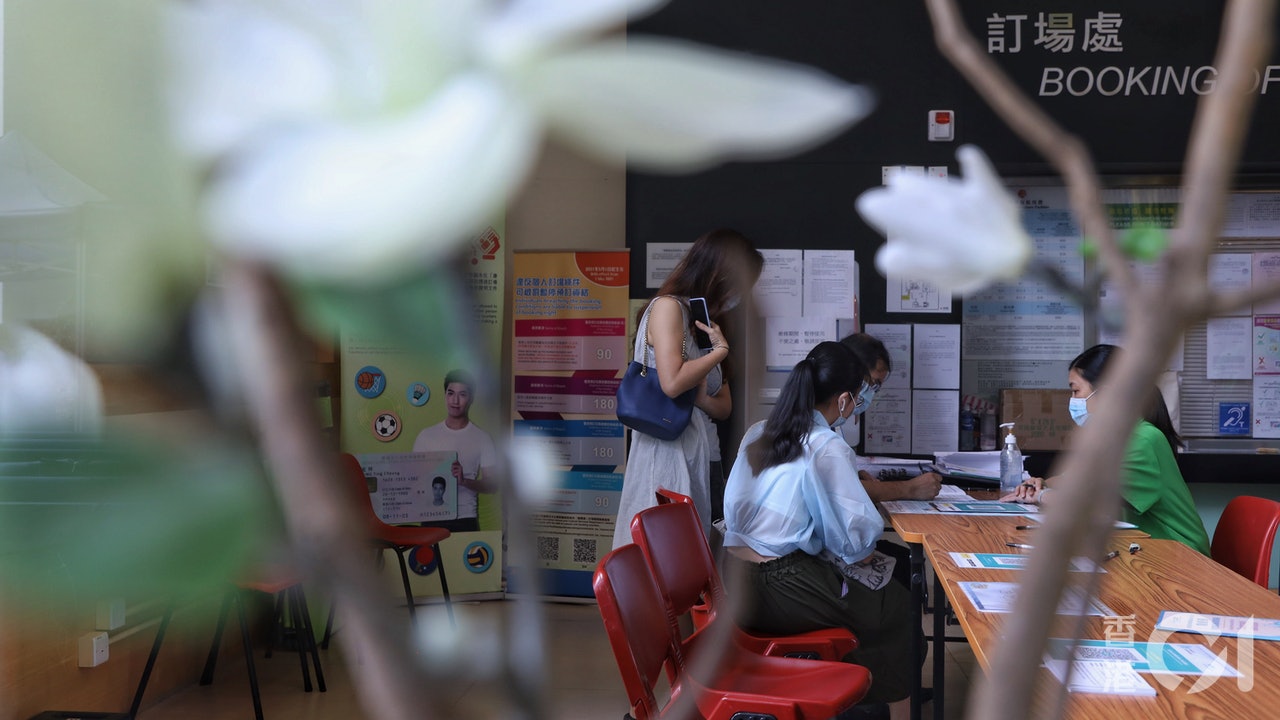 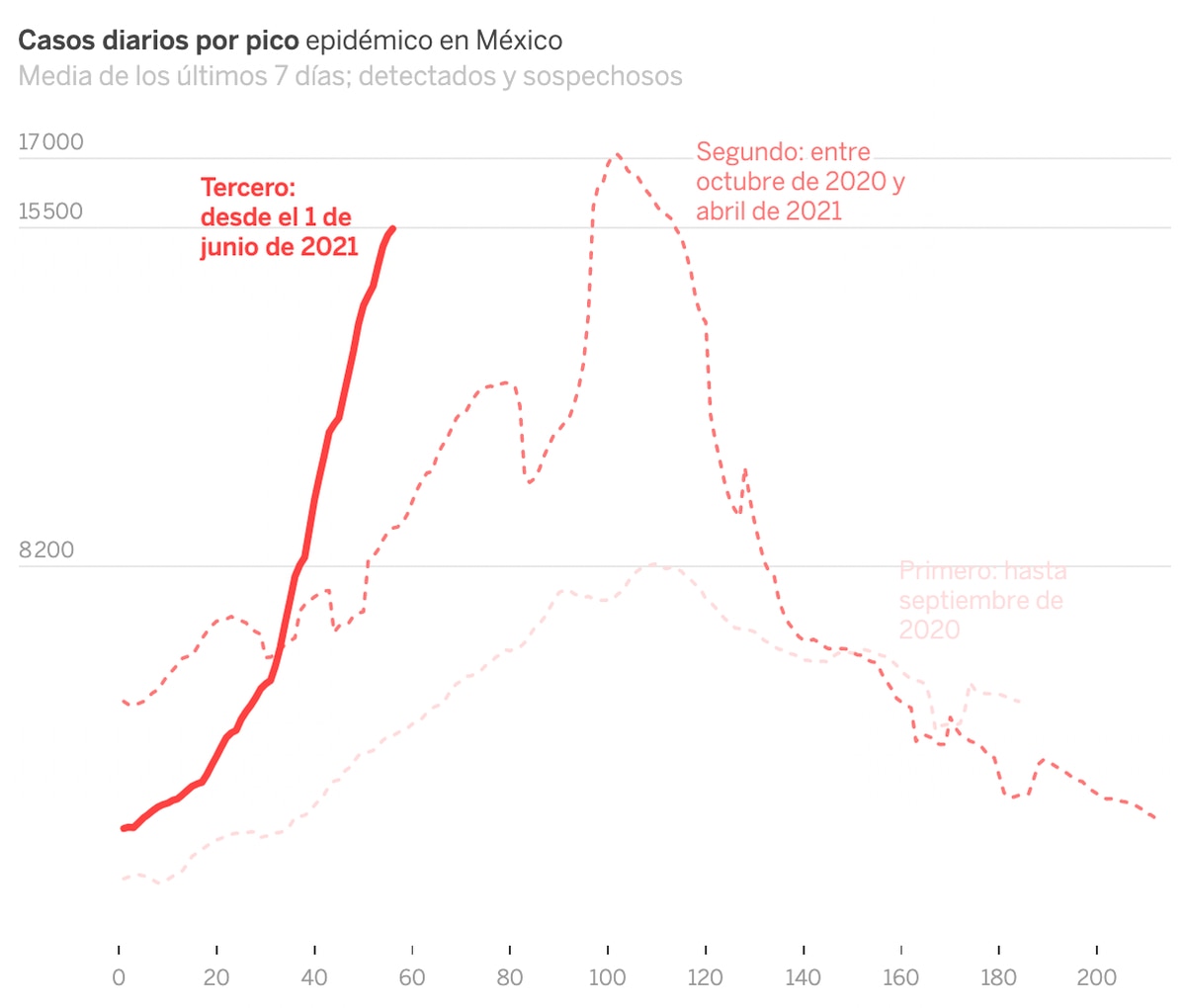