In Essonne, psychologists treat the traumas of exiles

The psychosocial support center for exiles (Capse), opened at the beginning of the year in Ris-Orangis, helps refugees suffering from severe 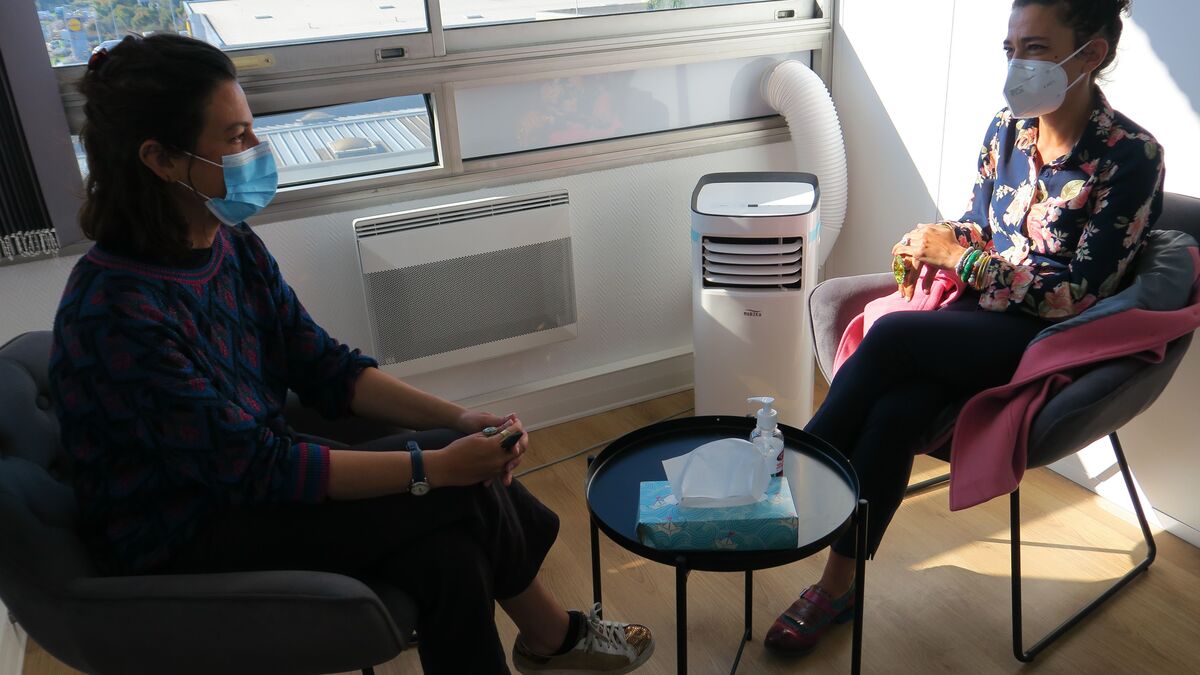 Leaving your country, your family, and finding yourself in France at the end of a complicated migratory journey can lead to serious trauma.

Pathologies which, if not treated, sometimes lead to tragedies.

To help refugees and prevent them from taking action, the Psychosocial Support Center for Exiles (Capse), located in Ris-Orangis, was launched at the start of the year.

In August 2019, a violent news item, in Villeurbanne near Lyon (Rhône), highlighted the problem: an Afghan had stabbed passengers at a bus stop, killing one and wounding eight.

“The question arose as to whether the establishment of a psychological follow-up could have avoided this tragedy, remembers Hanaé Elbakkali, one of the founders of Capse.

The exiles are a fragile public.

Being in exile is a break with one's country, one's family, undoubtedly linked to difficulties, including significant traumatic experiences.

Then there is the difficult migratory journey, where they can find themselves confronted with their own death and that of their fellow travelers, then the difficulties of insertion.

In the space of nine months, 136 people were referred by health professionals, social advisers, etc. to Capse.

“They are 65% to have started a treatment.

Among them, a third come from Afghanistan, 10% from Guinea, 7% from Côte d'Ivoire.

We have a lot of women.

Read alsoMigrants: why they chose France

The association has three psychologists and offers 34 hours of consultations during the week at Ris-Orangis.

"The exiles may have suffered from persecution, torture, sexual assault, slavery in countries like Libya, Morocco ... Women come by having left their children in the country, they feel guilty, fear that they will be excised or forced brides.

Some women have children born of rape, notes Hanaé Elbakkali.

A large part of the people we see are in a state of post-traumatic stress.

Some other structures also deal with this public, such as the Transcultural Mobile Unit 91, but, regrets Hanaé Elbakkali, “there is not enough support in the department.

We are constantly looking for funding.

In Essonne, psychologists treat the traumas of exiles

4 psychological barriers that destroy your diet and how to beat them - Walla! health Corona lockdown and distance learning: a third of all children suffer from psychological problems 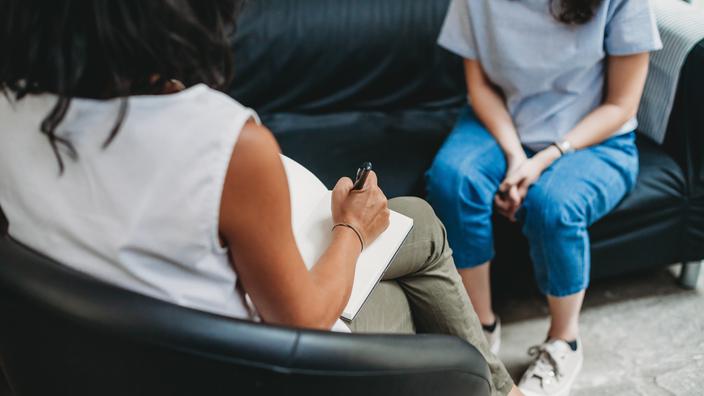 Psychologists demonstrate against the creation of an Order

This is what happens to you when you fail to forgive - Walla! health 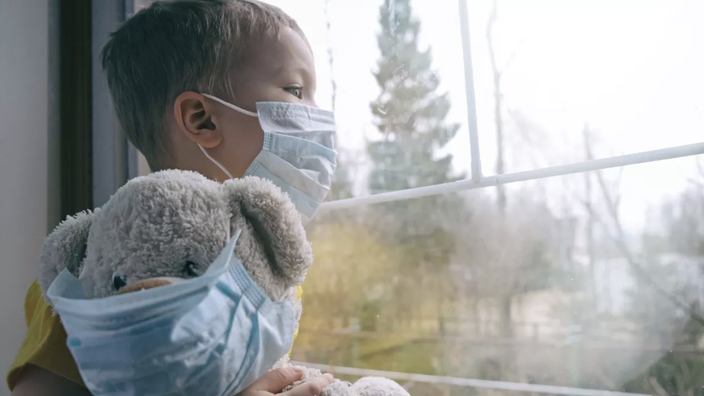 Why the “psych package” for children is lagging behind 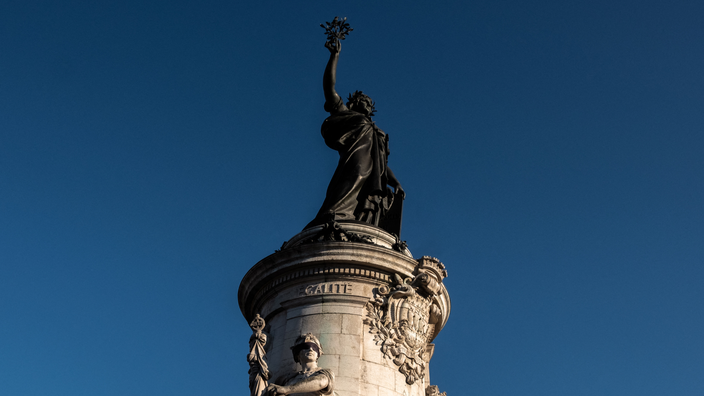 About a thousand demonstrators for the right to housing in Paris

The Israeli team, the joke: the network is killing the Israeli defeat in Denmark - Walla! sport

Compulsory vaccination for everyone or "endless loop"? Söder kicks off the delicate corona debate - and receives initial support
2021-11-20T05:33:54.417Z

Braun and Göring-Eckardt squat like monastery students in Corona-Talk - then the chief world medical officer gets out of their skin
2021-11-20T05:22:10.596Z

Austria: Complete lockdown from Monday and mandatory vaccination for EVERYONE - even hairdressers have to close
2021-11-20T05:16:28.118Z