Laschet in the hot seat: the German conservative party will renew its leadership

Angela Merkel's Christian Democratic Party, defeated in the legislative elections at the end of September, announced Monday, October 11 that it was going to completely renew its ... 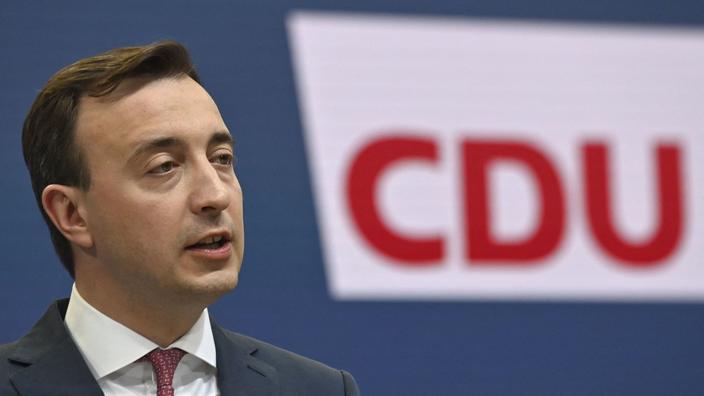 Angela Merkel's Christian Democratic Party, defeated in the legislative elections at the end of September, announced Monday, October 11 that it would completely renew its leadership by early 2022.

The conservatives of the CDU, who fell in the September 26 election below 30% for the first time since 1949,

could not "return to current affairs

The president of the CDU and leader of the conservative camp in the elections, the unpopular Armin Laschet, had already announced on October 7 that he was ready to step aside at a future congress.

Angela Merkel's party, overtaken by the Social Democrats in the elections and threatened with being in opposition after 16 years in power, intends to proceed in several stages.

A first meeting of local CDU executives should be devoted at the end of October to a possible democratization of the decision-making process and the election of the management team.

We know that in the future there will be a need for greater participation of the members,

Many voices have indeed been raised since the defeat to demand a more assertive participation of the members of the party.

The choice of Laschet to be a candidate had in fact been decided without consultation by a handful of CDU tenors.

The party will then meet in congress to elect a new leadership team.

We will elect the entire executive committee, we need such legitimation

", commented number 2. The date of the congress has not been specified but German media evoke its progress in Dresden (Saxony) the first fortnight of December.

Others say it won't meet until January.

To succeed Laschet are circulating the names of the very liberal Friedrich Merz, a sworn enemy of Merkel, the ambitious Minister of Health Jens Spahn or even young regional leaders like Tobias Hans and Daniel Günther.

Laschet in the hot seat: the German conservative party will renew its leadership 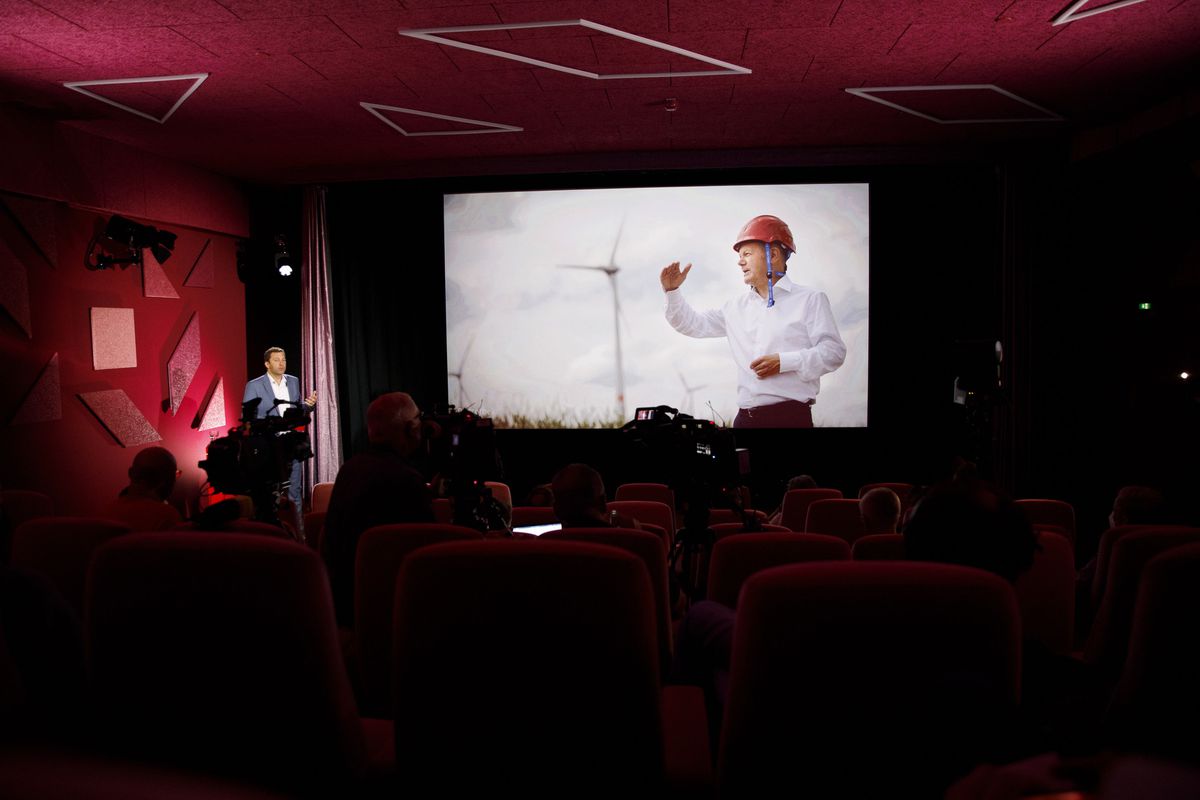 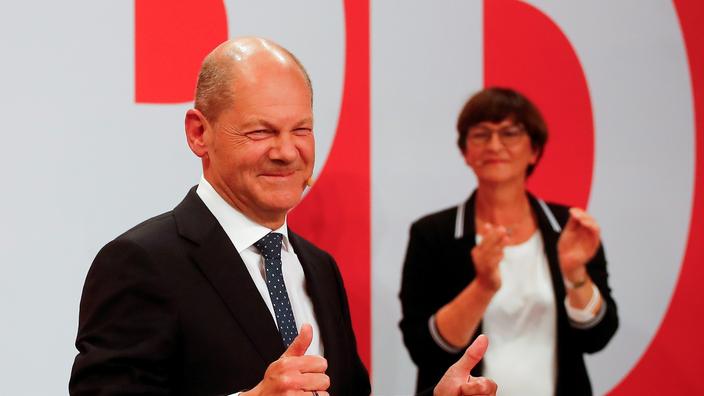 Merz does not rule out new candidacy for CDU chairmanship - Söder as Jamaica Chancellor when the lights burst?

Merz does not rule out new candidacy for CDU chairmanship - Söder as Jamaica Chancellor when the lights burst? 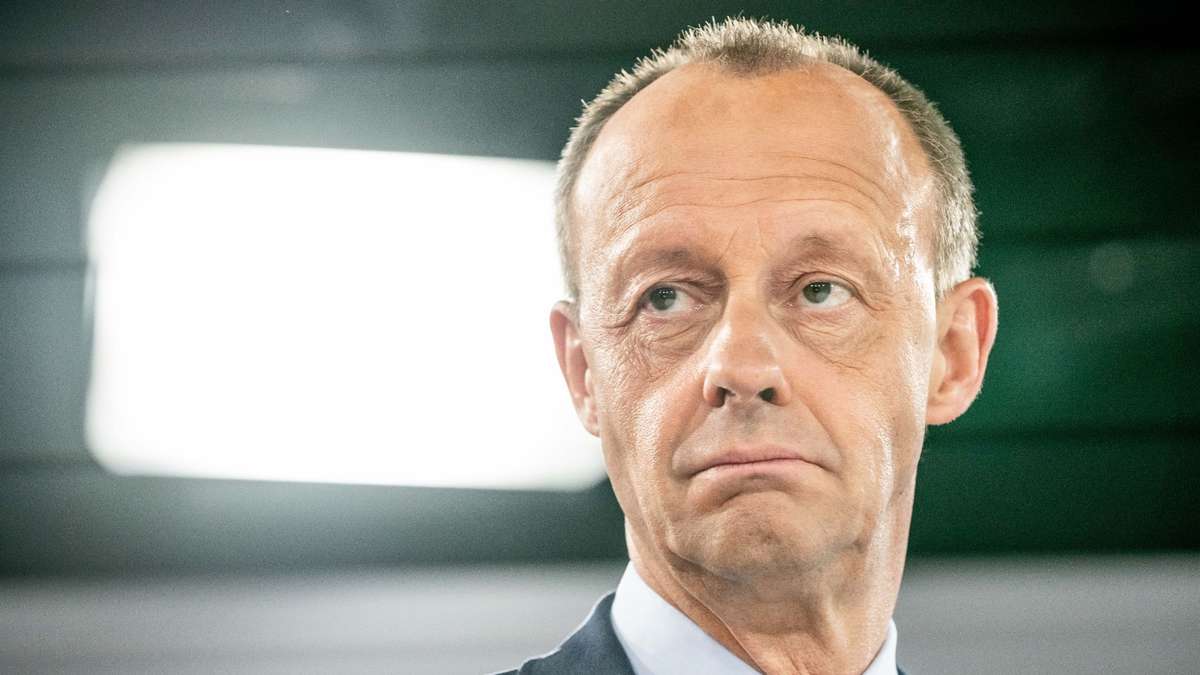 Merz calls on CDU members to leave the values ​​union