Legislative in Iraq: the Sadrist current claims to be the first force in Parliament

The current of the Shiite leader Moqtada al-Sadr claimed to be the first force in Parliament with more than 70 seats out of the 329 in the chamber. 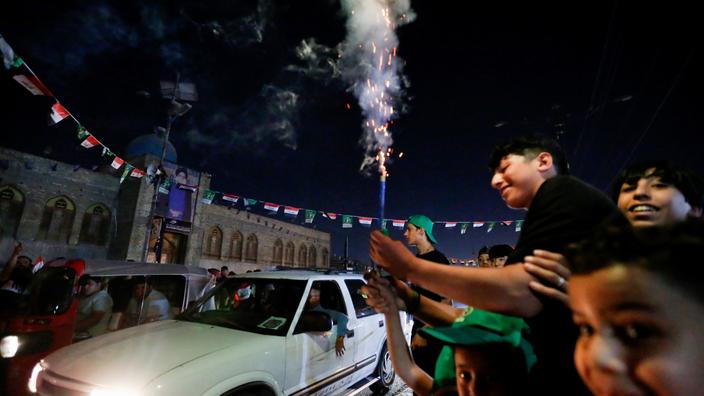 Given as a favorite for the legislative elections in Iraq, the current of the influential Shiite leader Moqtada al-Sadr claimed on Monday as the first force in Parliament with more than 70 seats out of the 329 in the chamber, an official told AFP. party.

Read alsoDive into the heart of fragmented Iraq, with the approach of the American withdrawal

“The approximate number is 73 seats,”

a Sadrist media official told AFP after counting the number of victorious candidates for this party.

An official of the Iraqi electoral commission, speaking on condition of anonymity, told AFP that the Sadrist current was indeed

, according to preliminary results. 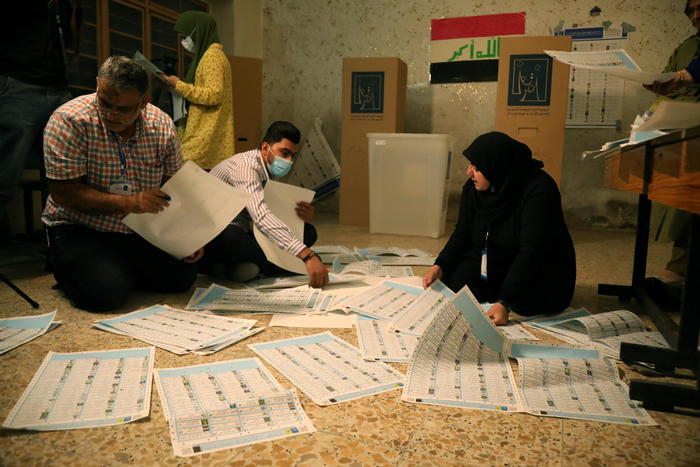 Legislative in Iraq: the Sadrist current claims to be the first force in Parliament 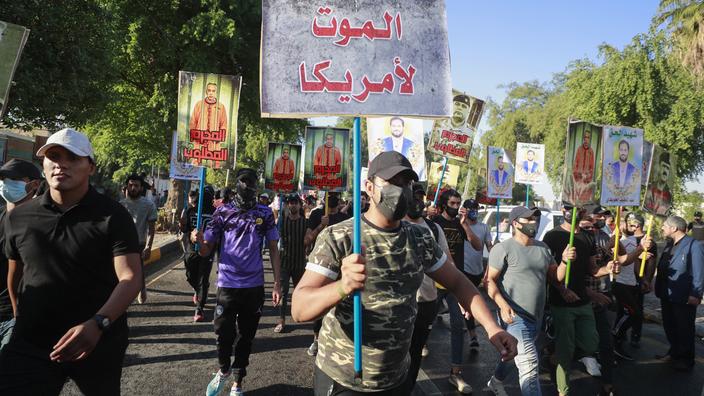 Iraq: new demonstration in Baghdad of supporters of pro-Iran groups 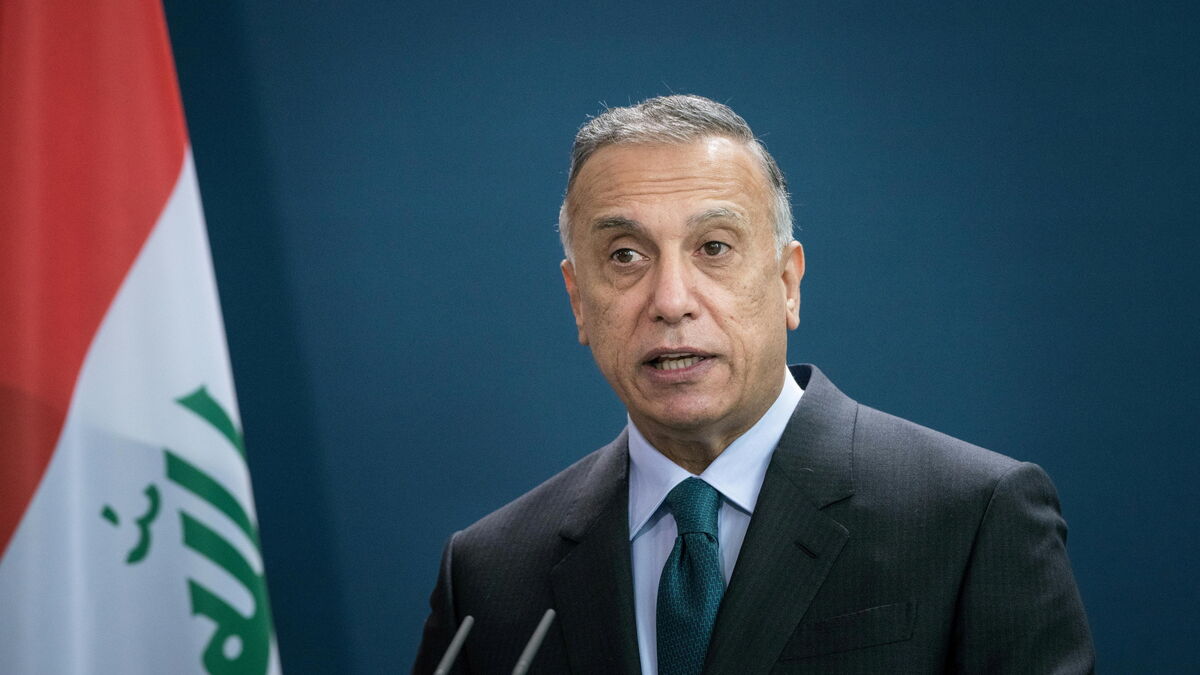 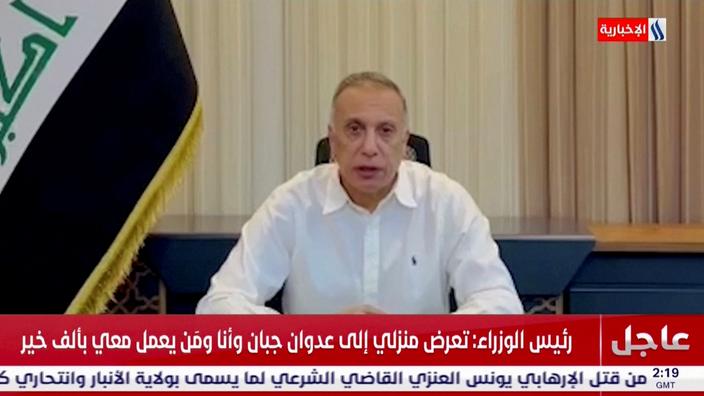 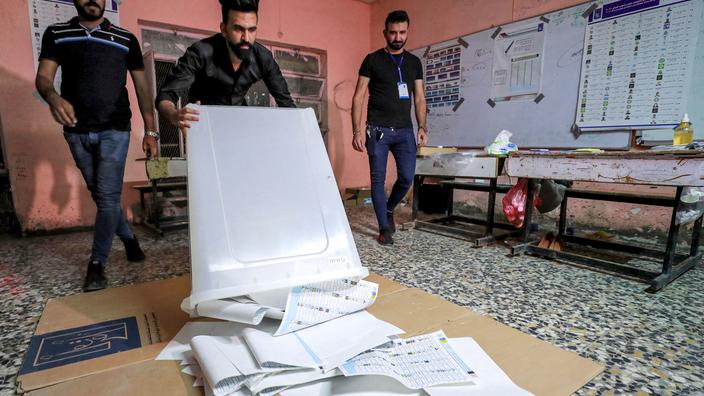 Legislative in Iraq: few illusions at the polls and strong abstention in sight

The Senate in Poland approved the law on the restitution of Jewish property, the vote passed to parliament - Walla! news Iraqi Foreign Minister: The last round of dialogue between Iraq and America will witness an agreement on scheduling the American withdrawal